Last April we tested the standard kit lenses available for DSLRs and the winner proved to be the Nikon optic. Now Nikon has gone back to the drawing board and produced a new zoom with Vibration Reduction, available as a bundle with the Nikon D60 or separately for £180.

Image stabilisation is an increasingly important tool in the photo world and in the past Nikon has only incorporated it into its top end lenses. Recently though the technology has been seen in more and more entry-level lenses, especially as the company needs to compete against cameras that have inbuilt IS.

This lens is only slightly larger than its non-VR cousin and like that lens it has a maximum aperture of f/3.5 at 18mm and f/5.6 at the 55mm end. The DX format makes it suitable for use with cameras with the APS-C sized (or Nikon DX) sensor, so it’s unsuitable for the D3 or Nikon film cameras.

In common with the older version, this new lens features Nikon’s Sonic Wave Motor for quiet and quick autofocus, which works well with the non-motorised body of the D60 (and presumably the D40 models).

The optical design has been changed, using 11 elements in eight groups instead of the 7/5 array of the older model. The glass includes one hybrid aspherical optic for distortion correction, though the Nikon designers appear to have taken out the Extra Low Dispersion (ED) glass normally used in Nikkor lenses.

As for the VR, Nikon claims there’s up to three stops of slower shutter speeds to reduce camera shake, though a safer bet is two stops. The VR operation is single mode, either on or off with no panning option.

The lens is well designed, with a new matte black finish, and smooth yet firm zoom action. Slightly wider than the older optic, to incorporate the VR, and 60g heavier, most users would fail to see much difference.

The Nikon 18-55mm 3.5-5.6 G AF-S VR DX lens is a step above the non-VR version. Peaking at 1033lwph, it consistently tops the lab results of the older lens at both ends of the focal length. In fact the resolution of the 18mm and 55mm are closely matched and at f/11 have exactly the same resolution, which is unusual.

For a budget lens, it’s reasonably sharp. The VR gives a bit more leeway than a non- VR lens, producing decent images at 1/60sec and 1/30sec, though I found slight blurring at slower speeds. However, sharpness is better with VR on at those speeds than with it off. At the telephoto end the chromatic aberration control is impressive, rarely rising over 1/3 of a pixel from centre to edge. At the wide end it’s slightly worse with excellent control at the centre but spreading to 1 pixel in the corners. This is barely apparent except in higher-contrast areas. 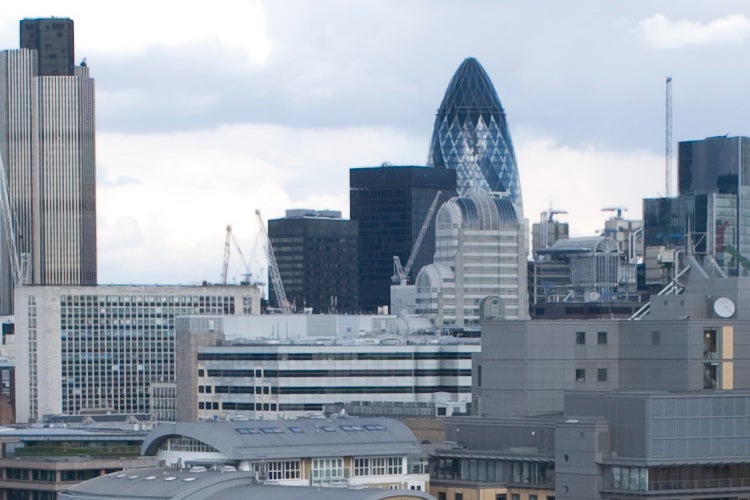 This is an improvement over the older version. Nikon’s new optics offer excellent resolution at this price and the VR system is an added bonus for a lens that’s only £10 more expensive than the older model. The VR is worth having even if it fails to live up to Nikon’s three-stop claims.