How well does the Narwal Robot Vacuum & Mop clean hard floors and carpet?

Vacuuming definitely feels like the secondary option for the Narwal Robot Vacuum & Mop, particularly as it doesn’t have the rotating brush bar. I set it loose in a room, using a combination of flour and carpet freshening powder, placed in ‘X’ patterns around the room.

Testing on a hard floor, I placed an ‘X’ in the middle of the floor and another ‘X’ by the side of the room. Moving around, the Narwal Robot Vacuum & Mop managed decent pick-up on the central pile, picking up most of the mess. 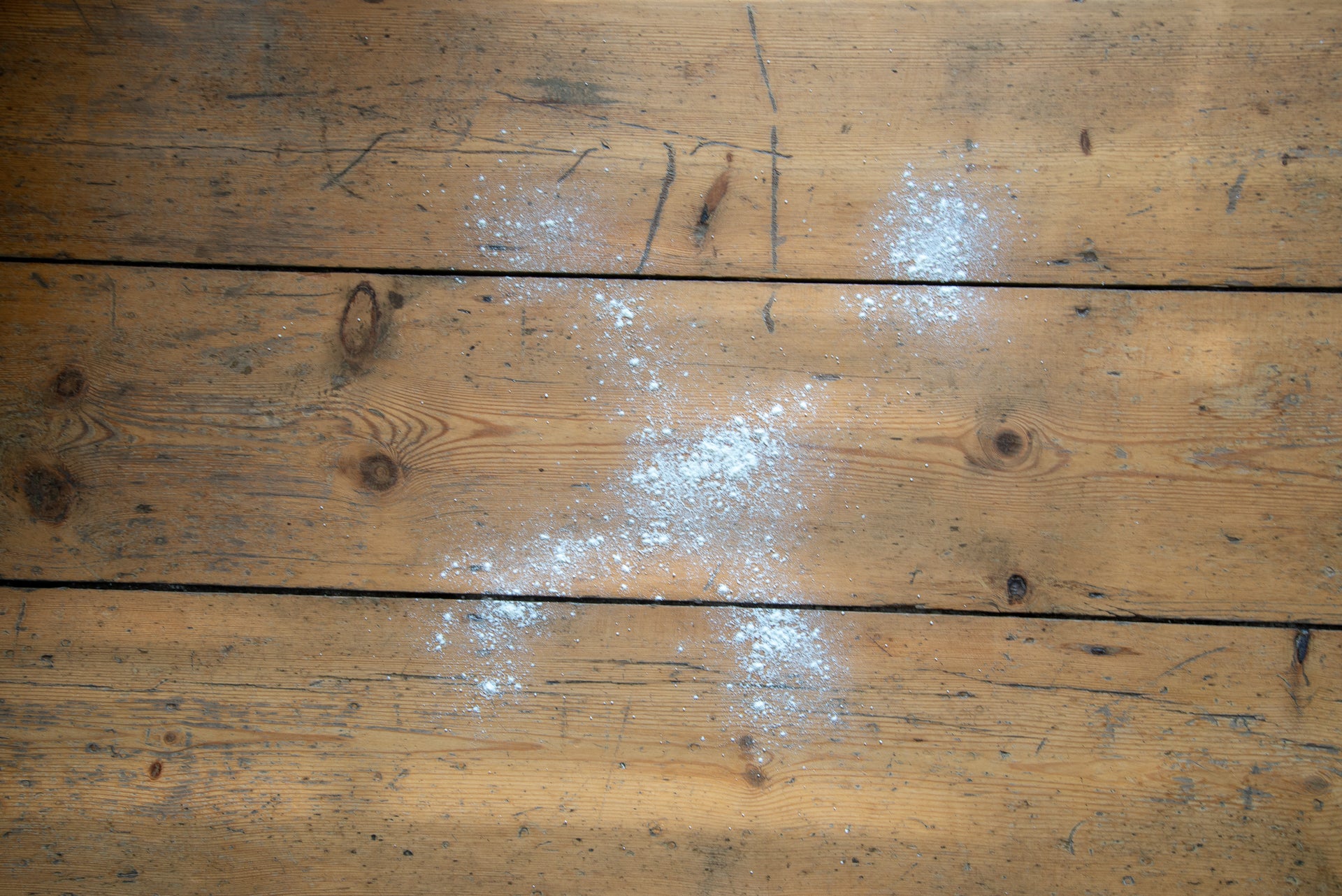 With the pile of dirt at the side of the room, the results were a lot more mixed. After a first pass, the Narwal Robot Vacuum & Mop missed a large clump of the mess, as it didn’t hug the edge of the room that well. 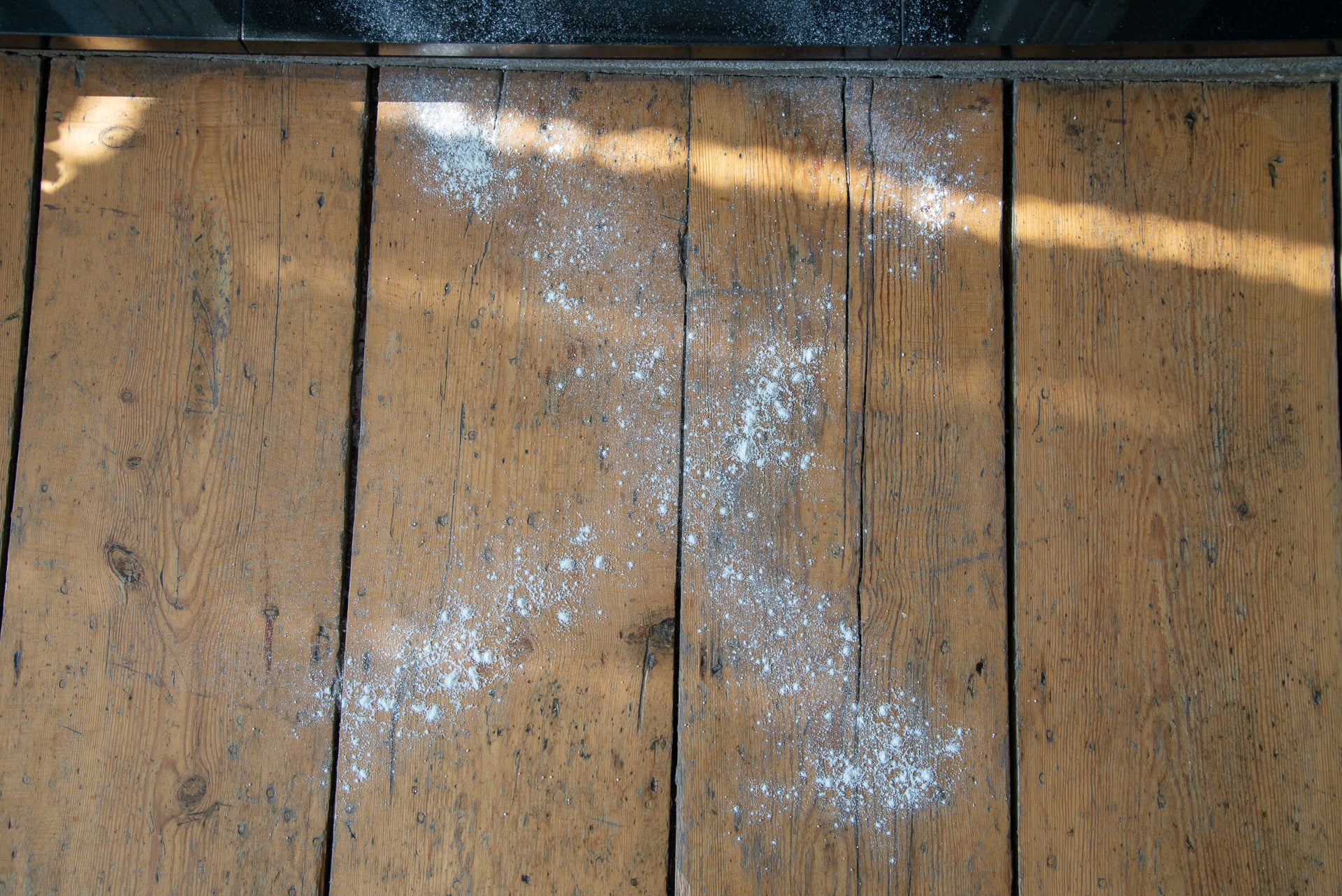 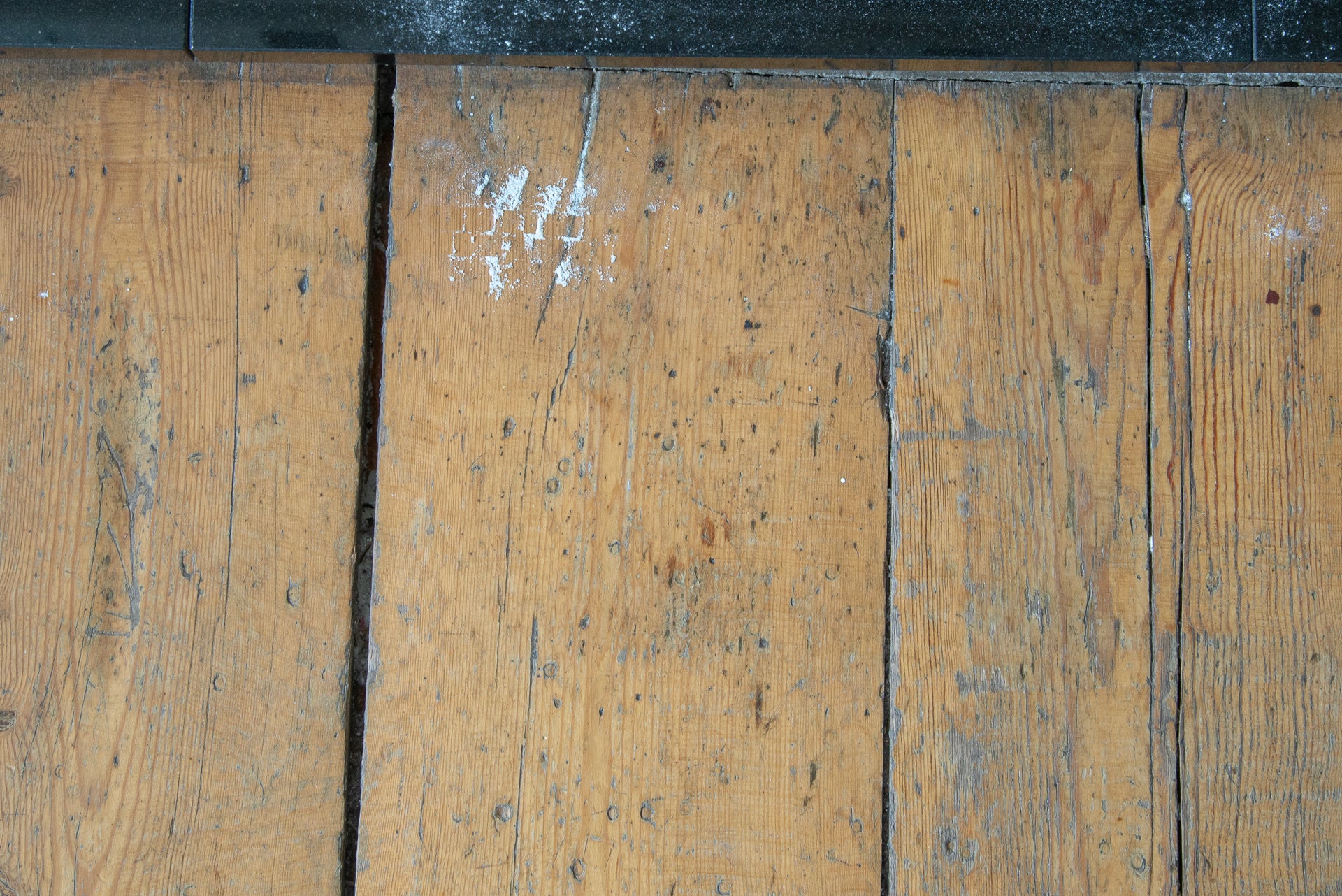 Setting the vacuum off again, I found that it managed to do a better job on the second pass, picking up the clump of dirt that it had missed on the first go. 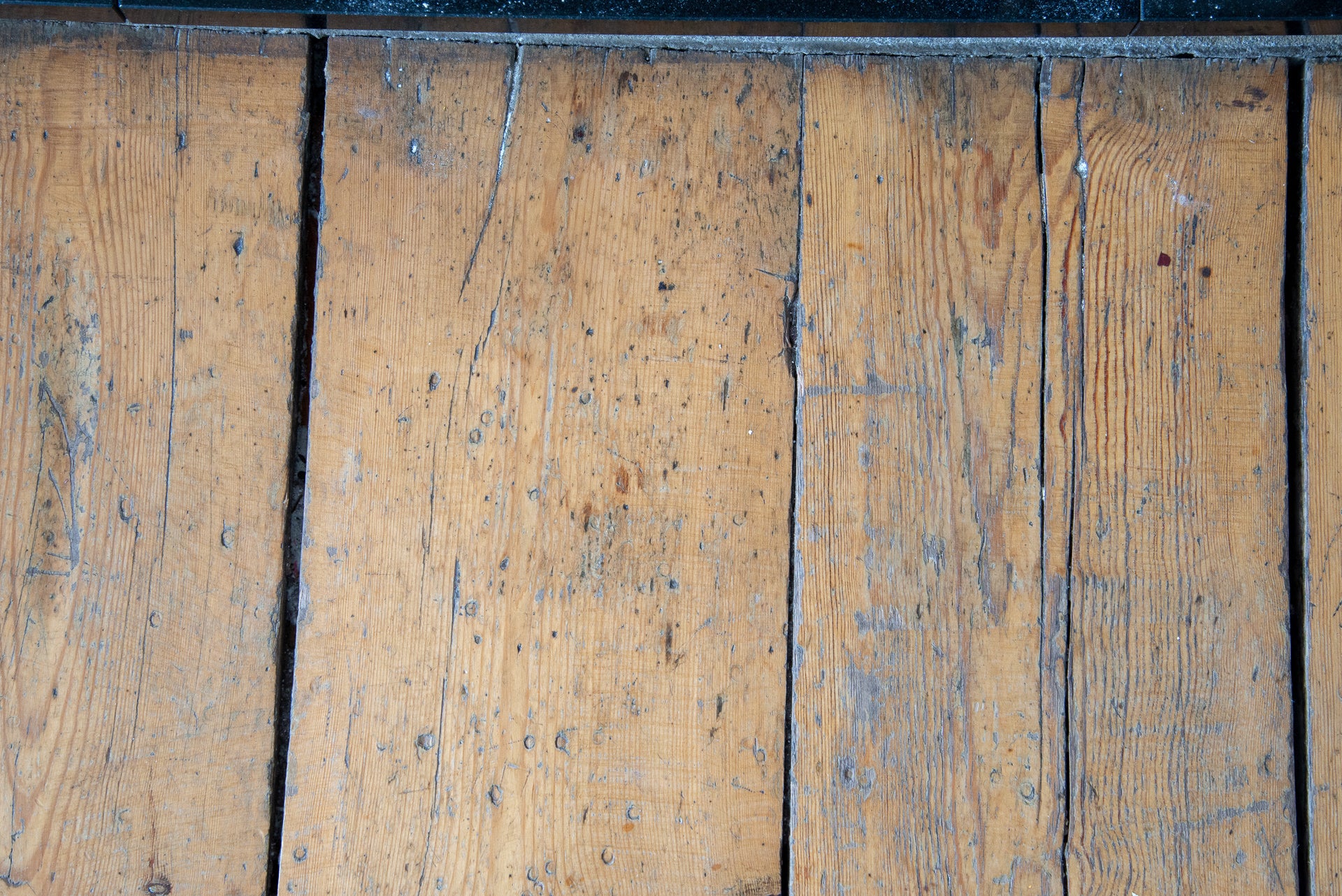 Moving on, I tested the cleaner on carpet. This time, the Robot Vacuum & Mop showed its limitations to a greater degree. While not the worst result, the carpet was far lighter with some of the dust spread throughout its fibres. Cleaners that I’ve tested with a rotating brush bar have typically done a better job on this test. 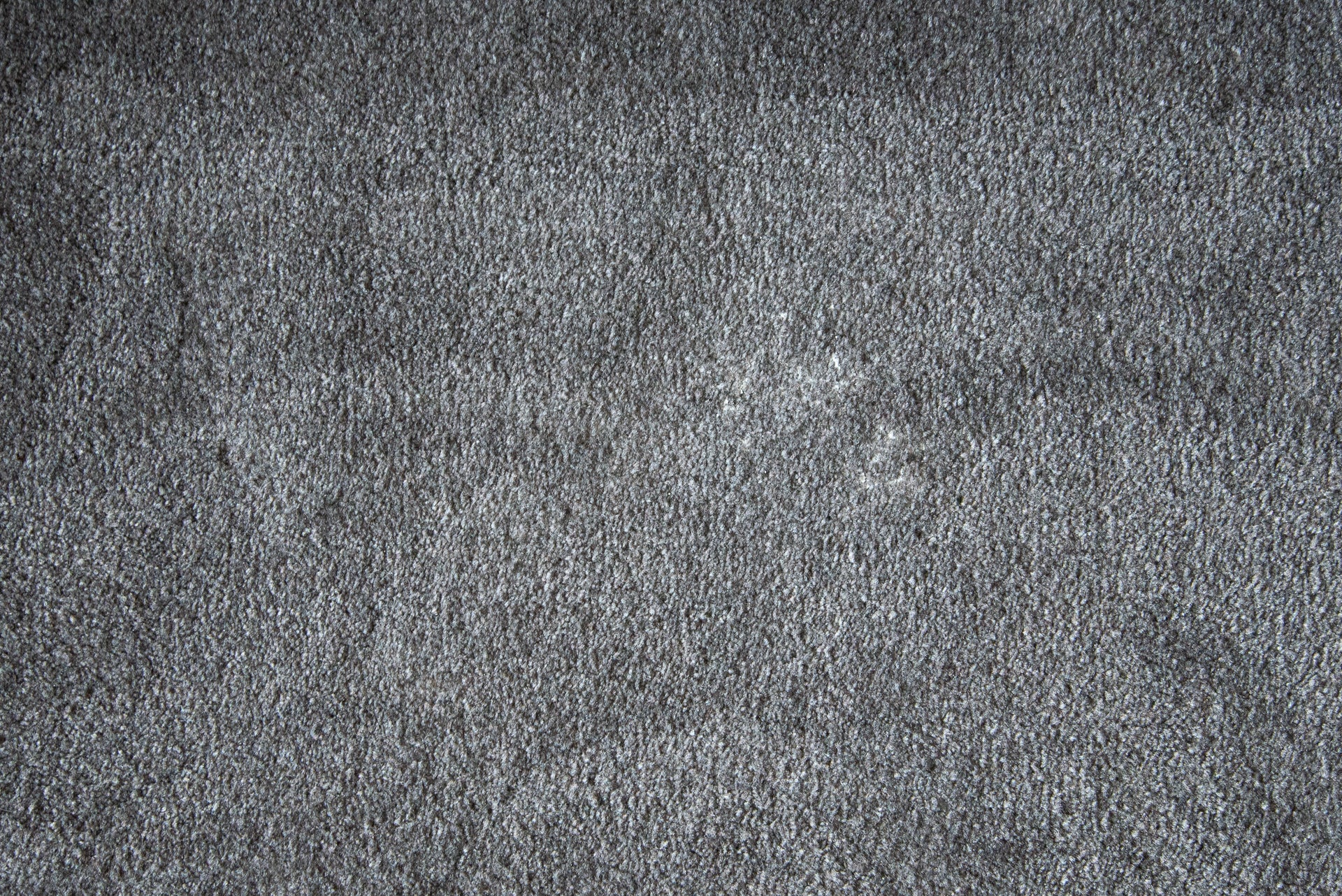 How well does the Narwal Robot Vacuum & Mop mop floors>

Floor mopping is definitely the Narwal Robot Vacuum & Mop’s speciality. It moves into its dock, and loads up the microfibre cloths with cleaning solution, before heading out to clean up. The rotary action of the cloths together pick up more dirt than a damp cloth that’s merely dragged. And, you get better coverage of water, too.

When the microfibre cloths are getting dry, the Narwal Robot Vacuum & Mop returns to the dock, and loads up again, rinsing the dirty water into the collection tank.

Moving around my kitchen, which usually has a fair amount of dirt from three cats, the Robot Vacuum & Mop did a great job, going over areas multiple times. It managed to shift some of the more ingrained stains, which other robot vacuum cleaners miss. 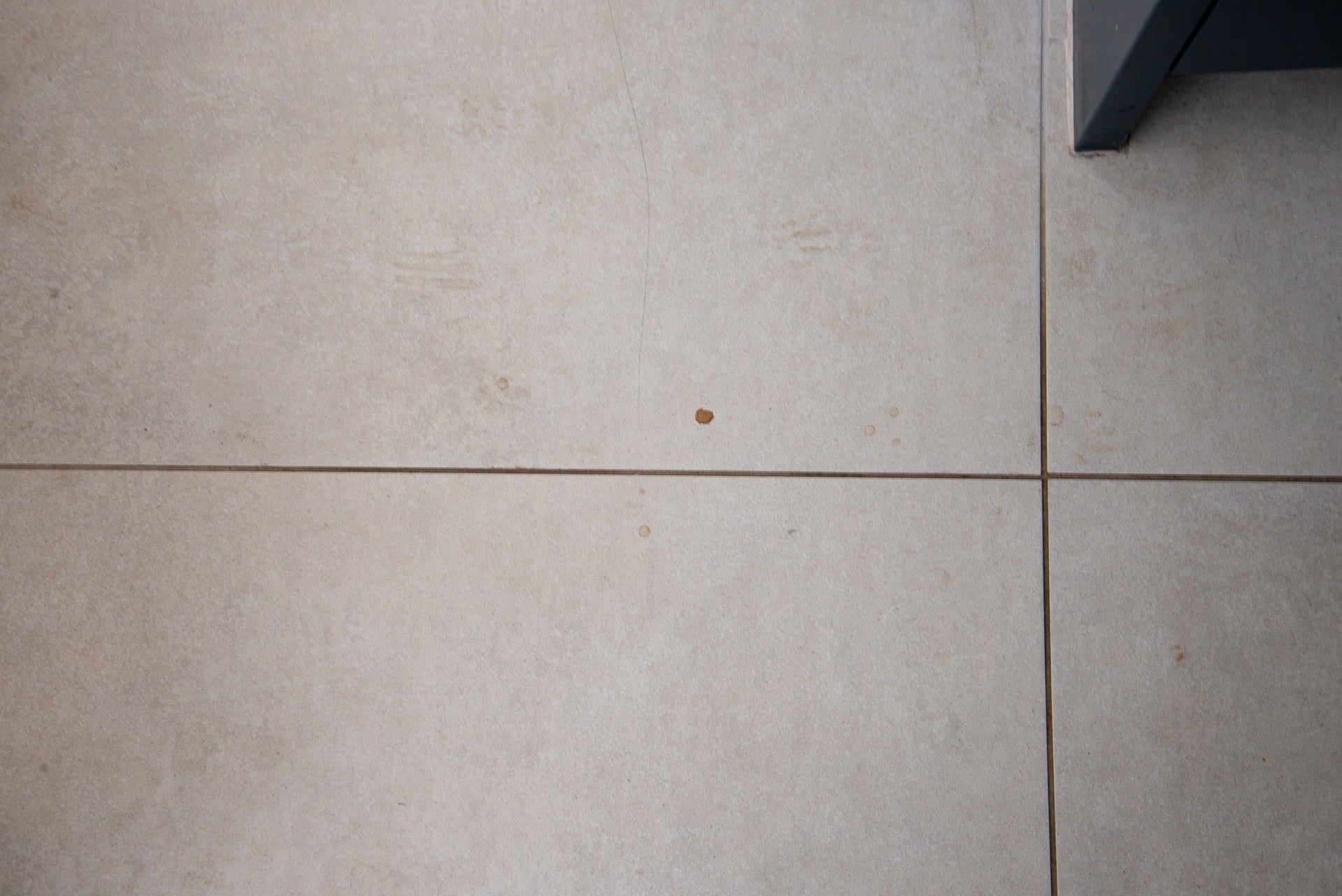 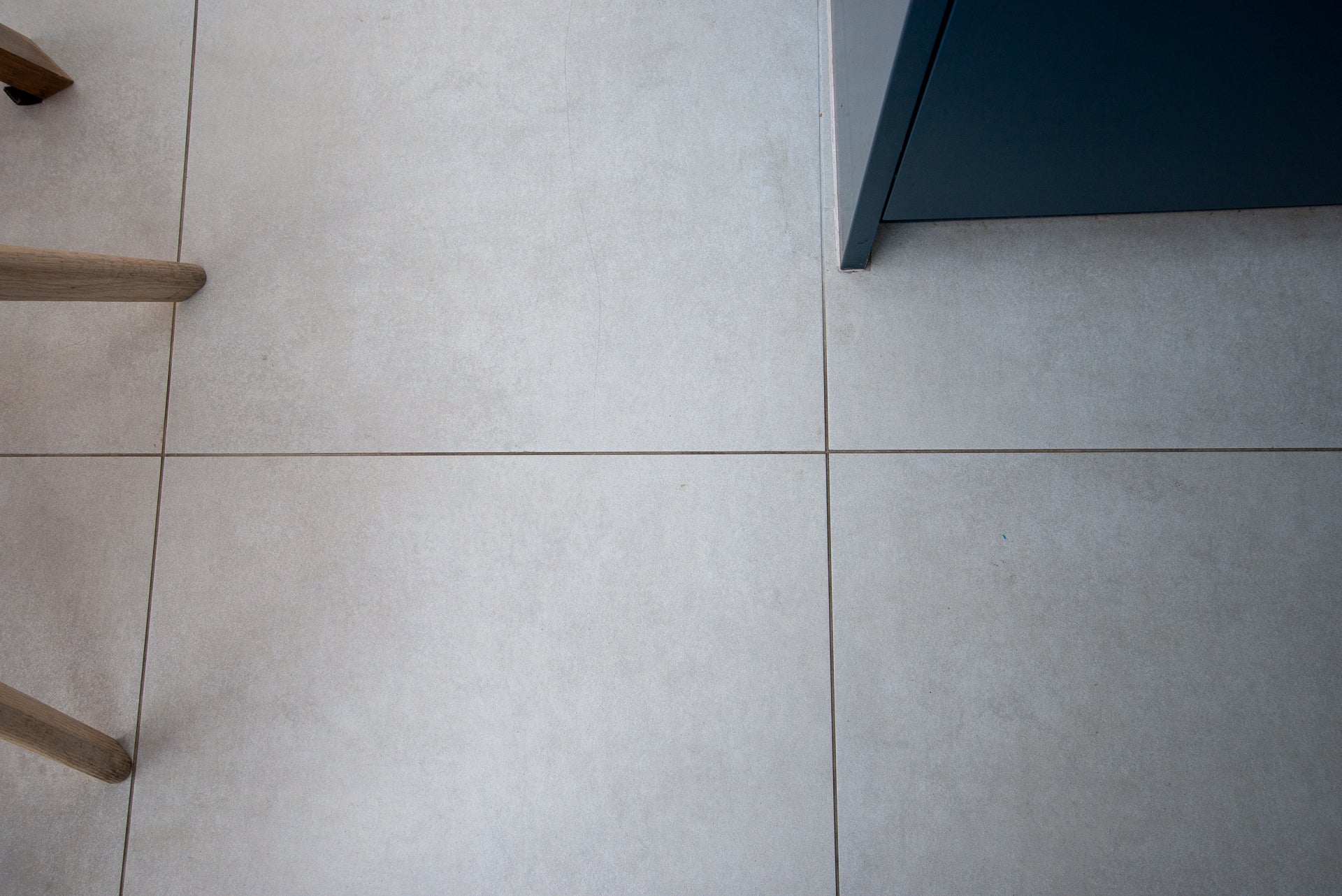 The Robot Vacuum & Mop’s grooved wheels did leave a few marks at times, although whether you could see them or not depended on the viewing angle that I looked at the floor. As the floor dries, the marks get harder to see. 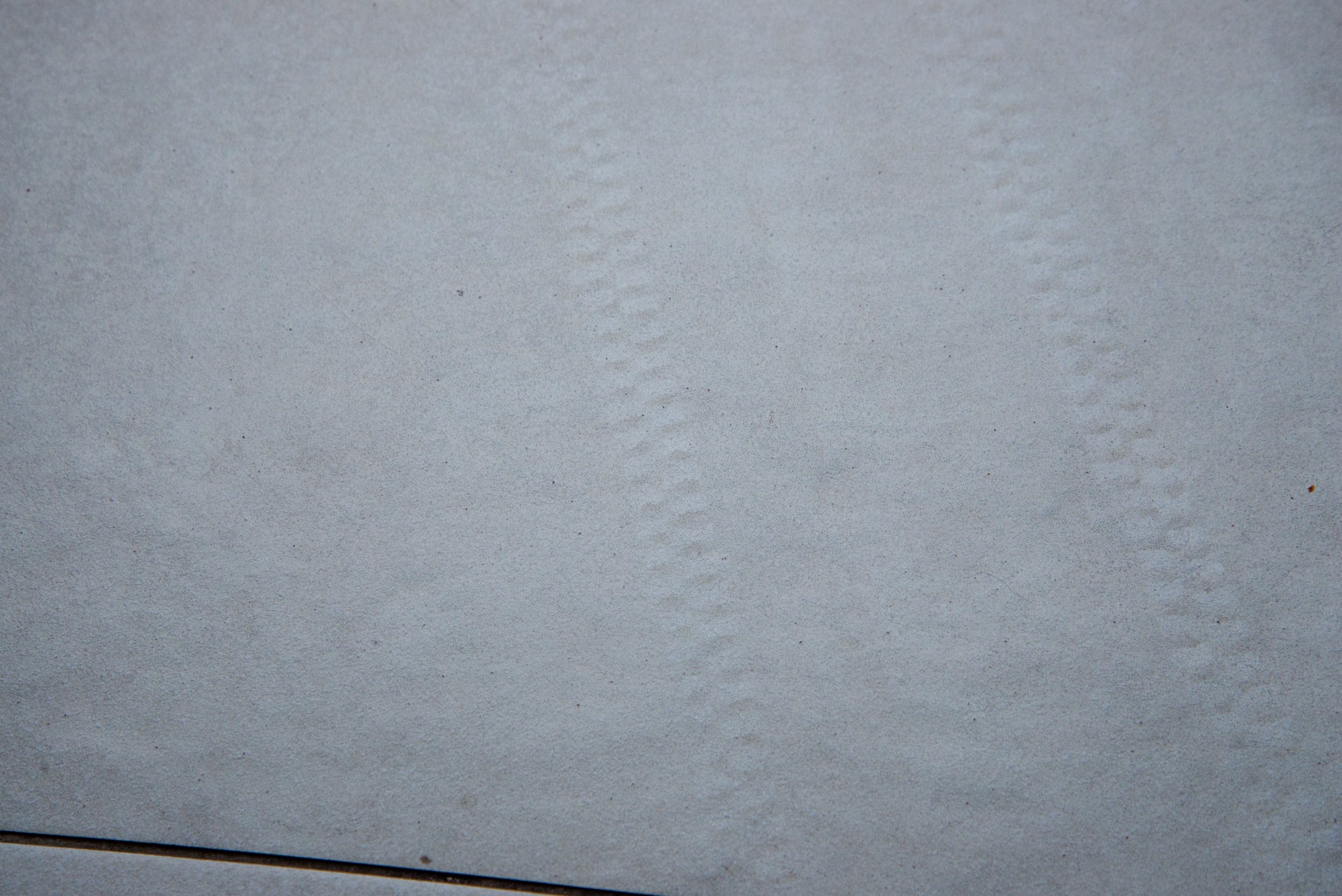 The other issue is that the mop flicked any dirt around, which is another good reason to start a vacuuming cycle before mopping, even if it is slightly fiddly to do.

Looking at the competition, the Ecovacs Deebot Ozmo 930 does a better combination job, vacuuming as it mops, but it’s better if used on a lightly-soiled floor, cleaning off surface dirt and sucking up debris. The Narwal Robot Vacuum & Mop is the superior mop, cleaning up deeper stains.

How noisy is the Narwal Robot Vacuum & Mop?

The Robot Vacuum & Mop is surprisingly quiet. Running in mop mode on a tiled floor, I measured the Robot Vacuum & Mop at 61.6dB. It’s loud enough to hear, but not so loud that you can’t have a conversation over it. Most of the noise comes from the vacuum moving the microfibre cloths across the floor.

Switching the mop heads out for the brush heads and noise levels went down to 59.6dB. I put this down to there being no brush head rubbing against the floor, as you get with other vacuum cleaners.