Motorola’s fondness for using capital letters in its handset naming shows no signs of letting up if the title of the new quad-band, 3G, HSDPA toting MOTORIZR Z8 is anything to go by.


What’s new is the when you open this slider mobile, the phone curves a little. The back of the phone is in two sections and as you slid the screen upwards the keyboard angles forwards. This means that when you hold the Z8 to your ear it fits the shape of your face better than regular handsets do. As a result, the microphone is closer to your mouth and the earpiece closer to your ear, so that you can hear and be heard better. I certainly didn’t have any trouble with poor quality during voice calls. 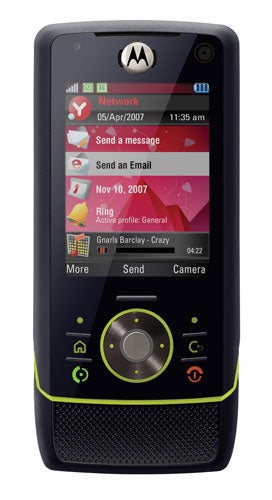 I can’t say the same for the slider mechanism itself. There is a tiny rubber ridge above the navigation button which, I suppose, is meant to provide purchase for your thumb. It didn’t and my thumb gravitated to pushing against the screen instead. Inevitably this left the screen rather greasy, but more importantly perhaps, it felt a little awkward in my small hands.


There is also a bit of an issue with the number pad, which is curved. The bottom row is particularly bowed and feels odd under the fingers. In addition this flat number pad isn’t as responsive as some I’ve seen on Motorola mobiles. My advice is to try before you buy.

With the rest of the phone casing styled in black and the keys largely marked in lime green too, the colour scheme is striking. The black and green theme is repeated in one of the two user interface skins, for continuity’s sake.


The screen is something else Motorola is keen to shout about. It measures 2.2 inches corner to corner and displays 240 x 320 pixels and 16 million colours. This isn’t exactly ground-breaking. But it also displays video at 30 frames a second.

Motorola reckons this is a strong selling point and bundles the phone with a copy of a movie on a microSD card. The Bourne Identity is a great film, but I can’t really see anyone wanting to watch its entirety on the tiny screen of the Z8. The 512MB card could be useful, though.


A pre-installed copy of Sky Anytime might appeal to those who are Sky subscribers and want they need to programme their Sky+ box from their mobile.

By far the best bundled item is the S9 Bluetooth headset, which has remote controls for voice calling and music located by the earbuds. It has an internal rechargeable battery that uses the same mini USB power charger as the phone itself. You get a wired headset too – it uses the mini USB connector on the handset.


The Z8 will play MP3 and AAC format music files, but it won’t play MP3s that are encoded at more than 128Kbps, which is astonishingly poor. There goes my entire music collection, then. You have to put music files in a specific folder on the device or a memory card or the phone won’t find them. And no, you can’t have music in subfolders. My old gripe about not being able to drag and drop music folders resurfaces here. This really matters to me as I listen to a lot of classical music, and having ten files all called ‘adagio’ by the same composer in one folder isn’t exactly friendly.


On the other hand music playback quality was fine when I made some 128K MP3s to test and battery life is pretty good. I got a shade less than seven hours of continuous music from a full charge, with playback through the handset speaker. You’ll get less using the Bluetooth headset, of course. Oh – and music volume through the speaker isn’t all that loud, which will be a small mercy for those sitting near the selfish idiots who like to play tunes out loud on the train.

As well as a front facing camera for video calling there is a 2-megapixel camera on the back of the casing. This also captures video at 30 frames a second and I think Motorola has missed a trick by not providing video out capability.


Where stills are concerned the camera is OK but not wonderful. It lacks autofocus and takes a while to save an image after you’ve pressed the shutter button. Capturing a succession of quick shots is not really on the cards.

My standard photo of the coloured dish shot indoors under normal household lighting looks somewhat insipid. You can improve on it if you abandon the auto settings, but who wants to bother with that too often?


The outdoor shots of flowers are OK for detail but colour reproduction is poor. The red flowers are far more crimson than the image suggests, and the other flowers are a bright pink not the dull purplish colour in the image. 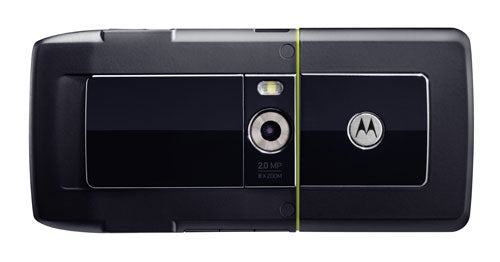 I’ve already mentioned the calendar and other synchronising applications. There is also a version of the Opera web browser and a good messaging client with SMS, MMS and email support as well as voice recorder, alarms and notes jotter.

The Z8 should technically be classed as a smartphone because it runs UIQ, though not in the same vein as Sony Ercisson’s incarnation. There is no a touch sensitive screen, so all interaction has to be via the softmenu buttons.


UIQ is a powerful OS but I have never found a handset on which it is really well implemented. Sadly the Z8 has not changed that. UIQ is too complex for a phone that lacks a touchscreen. Also, with no QWERTY input, using it for serious text creation is a no-go zone.

There is 80MB of built in memory and you can also use a microSD card for file storage. You can make a direct link to the phone, and you get a cable (mini USB). Provided synchronisation software can be used if you want to sync Outlook contacts, calendar, tasks and email, or you can use the Z8 in Mass Storage mode for file transfer.


The curved format when the handset is opened might appeal to some, as might the colour scheme. I’d expect the bundled Bluetooth headset to appeal to even more. The Z8 (or more specifically future incarnations of it) could just be Motorola’s best shot at toppling Sony Ericsson its position at the top of the music capable mobile phone tree. 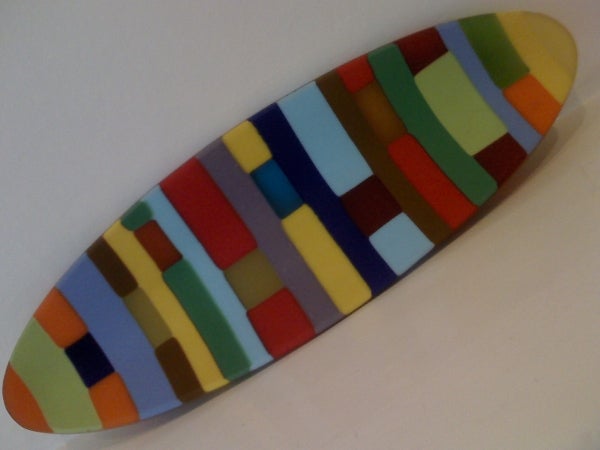 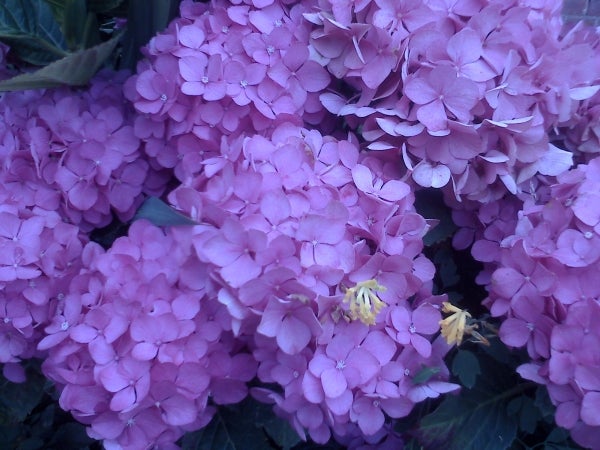 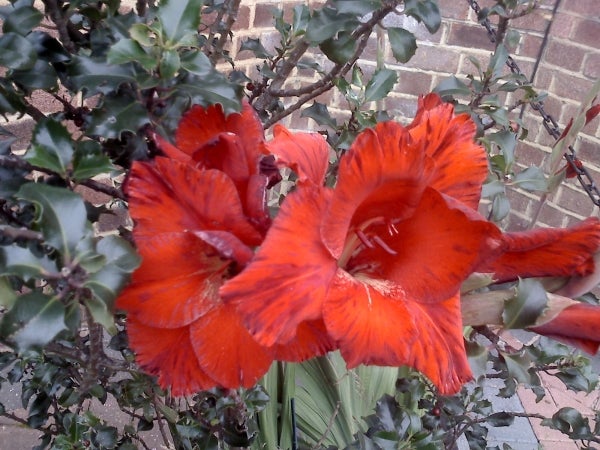