What is the Morphy Richards Total Clean 13-in-1 Steam Cleaner?

The Morphy Richards Total Clean 13-in-1 Steam Cleaner is an upright cleaner with a middle that pops out to transform into a handheld cleaner. It has a triangular head for getting into corners, and a good selection of tools, but no onboard tool storage. 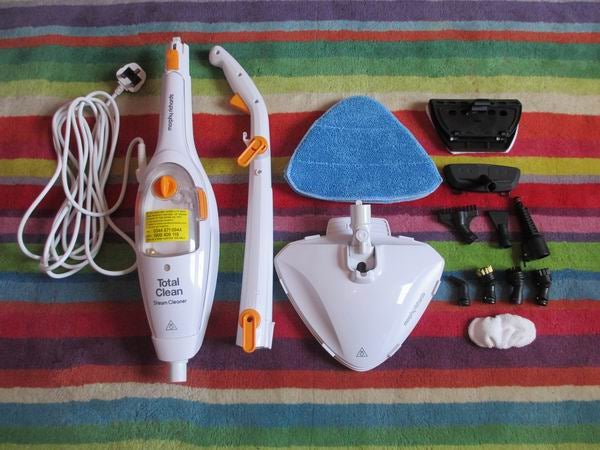 Like many of the latest steam cleaners, the Morphy Richards has an upright design for cleaning floors, but also a Dustbuster-style steam cleaner in the middle that pops out for other cleaning jobs.

It comes with a good selection of tools, but there’s no onboard storage for them, instead there’s a black cloth bag you can stow them in. There are seven small tools – a concentration nozzle, angled nozzle, spatula, two brushes, a brass brush and a crevice brush – plus a large floor-cleaning head and two smaller cleaning heads. 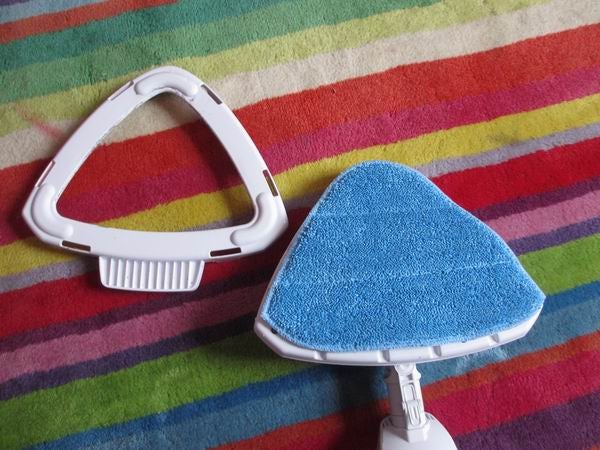 The cable stores well, looped around hooks on the handle, and the cleaner can stand up by itself for storage in a cupboard. You can even just about hang the tools bag off it without making it topple over. 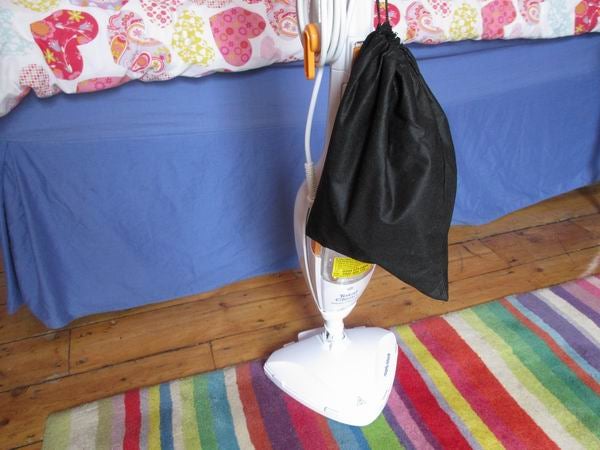 Morphy Richards Total Clean 13-in-1 Steam Cleaner – What’s it like to use?

When you unpack the cleaner for the first time, you have to assemble it, using a screwdriver to attach the handle with two screws. This only takes five minutes but it’s annoying when you just want to start using your new toy.

There’s no light to indicate when it’s ready to steam clean, but it seems fast, ready within a couple of minutes. But then the “run in” time is a bit slow. It takes a good 30 seconds of squeezing before the steam splutters into full effect. 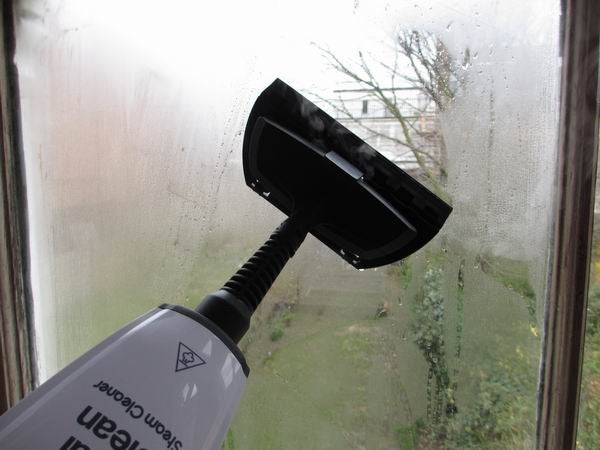 As a steam mop, it refreshes hard floors and carpets without soaking the floors but it doesn’t really lift stains. The steam isn’t very powerful. Yet because it’s not variable it can still be too much for some jobs using the tools; for example, using the window squeegee water was pouring off the window straight away.

Packing the Morphy Richards up was easy. You can tip out unused water into the sink (the water tank is removable, you don’t have to wait for it the machine cool down) and the cloths and tools weren’t too wet. But, sad to say, they weren’t too dirty either – this illustrated what we’d already seen, that it had done a mediocre job of cleaning compared with some steam cleaners we’ve tested. 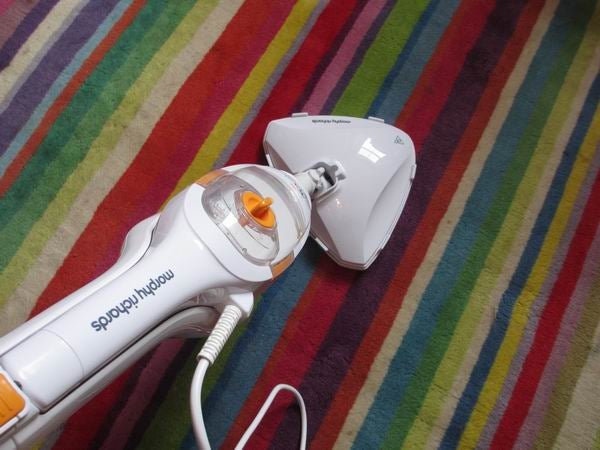 Should I buy the Morphy Richards Total Clean 13-in-1 Steam Cleaner?

No. If you’re looking for an upright steam cleaner with a pop-out handheld then look no further than the Vax Steam Fresh Combi – it’s cheaper, more powerful, has variable steam and even onboard tool storage.

For a cylinder cleaner consider the Polti Vaporetto GO. Or for a handheld look at the Kärcher SC1 Steam Stick.

This steam cleaner has some nice design touches and looks the part but performance is disappointing.