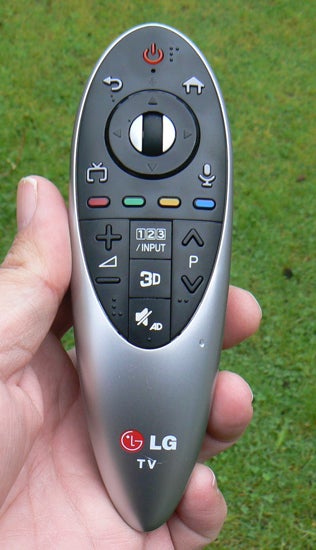 With so many features to cover, we haven’t really done justice to the most important part of Smart+ TV: its fun factor. For while we’ve seen other attempts at friendliness in Smart+ TV menus – most notably Panasonic’s My Home Screen system – no other interface has had enough personality to bring a smile to your face like Smart TV does.

The attention to detail is exceptional too, with no opportunity missed to inject colour or movement into the menu navigation process, making it feel more ‘alive’ and fluid.

The combination of the Smart TV personality, its brilliant structure and its ruthless focus on delivering multiple intuitive ways to make finding relevant content easy means that even the most technophobic user feels like they’re working in harmony with their TV, rather than butting their heads against it – a startlingly empowering situation.

Also playing a hugely important role in making Smart TV so friendly is the way it integrates with LG’s new remote controls. This is especially true with the point and click functionality of the Magic Remote, but LG is to be applauded for also getting creative with some of the buttons on its standard remote control.

One last key element of Smart+ TV to cover is multitasking. For the system is able to keep multiple apps open at once – something that’s utterly key to its speed and efficiency as you effortlessly switch between, say, Netflix, the Today menus and Live TV. The switching is essentially instantaneous – even, remarkably, if you’re switching between native 4K and lower definition sources. Speed of response being, of course, a key component of attracting people to actually use smart TV features.

One thing Smart+ TV doesn’t currently offer is any serious degree of personalisation – as in, separate interfaces for different family users. But actually we didn’t feel the loss of this as much as expected given that the pay off is such a beautifully simple relationship with the previously complex world of connected television. 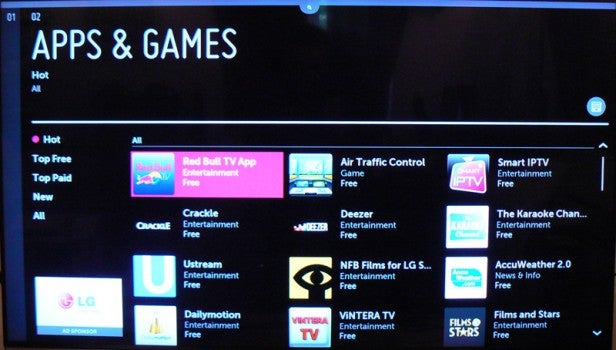 Should I buy a LG Smart+ TV?

Smart+ TV is arguably the first smart TV platform we’ve seen that’s so good it really could be considered a reason in its own right to pick an LG TV over one from another brand.

It redefines the Smart+ TV experience in all the right ways, scarcely putting a foot wrong and running buttery-smooth at all times.

We still value picture quality too highly to put Smart+ TV ahead of that on our TV purchasing criteria, and it’s a shame LG can’t get the ITV Player and 4OD onto its platform. But there’s no doubt that the awareness and passion LG has shown in ploughing so much R&D time and money into developing Smart+ TV has yielded genuinely game-changing results.

LG’s new Smart+ TV system is simply the best TV interface out there. This makes it very compelling, though isn’t quite enough to be reason alone to buy an LG TV.

Previous
Set Up and Performance Review