LG is not backward about coming forwards with its mobile phones at the moment. The last one I had in my hands was the Secret and before that the KF700. Both are sliders just like the LG phone I am holding right now, the KF510.


The KF510 is a solid phone with tempered glass and a metal fascia that don’t contribute too much to its overall weight. At 110g it is on a par with others in its class. However, as is generally the case with handsets that incorporate this sleek, glassy design, the front fascia grabs grease and I was forever wiping fingerprints off. 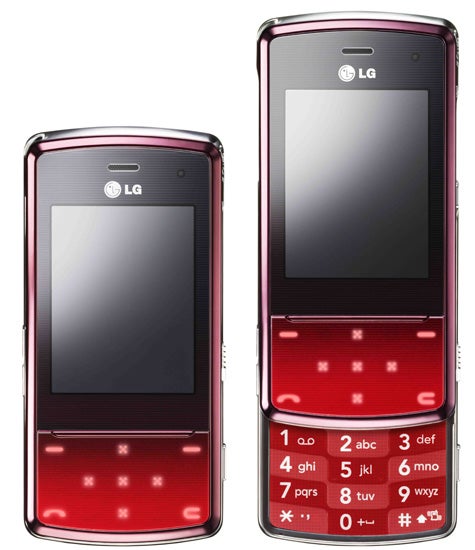 If you can keep it grease-free, the phone is quite a looker. The design incorporates what the press release calls ‘metal gradation paint schemes’. Basically this means that the handset’s grey front fascia is darker at the top than it is at the bottom, subtly shifting between shades through its length. No, it isn’t enough to make you hanker after the phone, but it is distinctive.


Open the slide and the number pad is huge. It is just a number pad, and so the keys can be stretched out to accommodate all the available space. Call, End and other keys are, well, elsewhere. 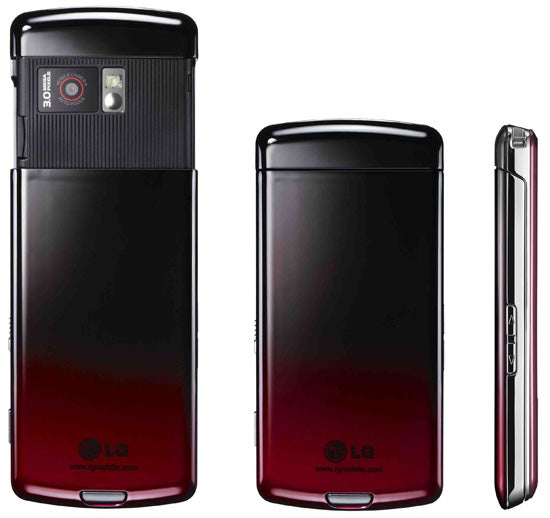 The key size might be a plus but the hardware design of the numberpad is disappointing. The flat keys are faced with a rubbery layer which feels like it won’t take too much bashing. In fact, with no effort at all, I lifted it away from the base with a fingernail. I just wonder how well it will survive in the real world.


With the slide closed the screen seems a little lost in its surroundings. It measures 2.2-inches across the diagonal, and I reckon a little more could have been squeezed out. Its 240 x 320 pixels aren’t a surprise, though and its 262 thousand colours are par for the course.


What makes the screen look small is the huge expanse of nothingness beneath it. Directly under the screen is a horizontal metal bar, and beneath that an area devoid of any markings or buttons at all.

You may have guessed by now, though, that this apparent lack of markings or buttons isn’t quite true. That area beneath the screen is a touchpad, and it springs into life if you open the slide. Its touch icons are backlit brilliant white. Call and End keys sit at the bottom left and right corners, softmenu keys at the top left and right corners.


In the middle, as many as nine white dots can flash before your eyes, offering different configurations depending on what you are up to and sometimes just twinkling in and out of existence just for the sheer hell of it.


For example, when looking at the phone’s main menu you have a five-way navi button arrangement. Move left, right, up and down through the icons on screen and the pattern changes momentarily to show an arrow indicating direction of travel. 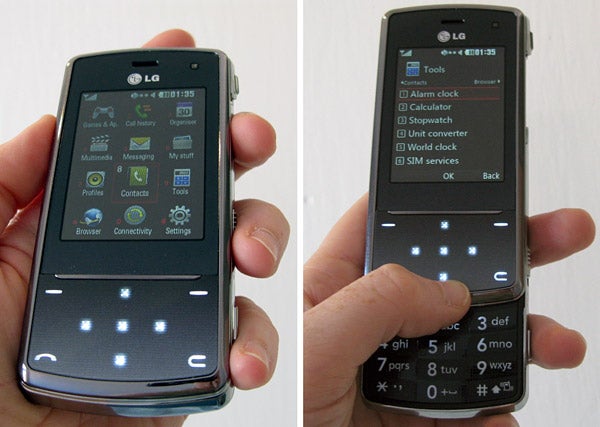 The same thing happens when you are in the music player, at which point up and down change volume, and left and right move you between tracks. When using the camera the D-pad of touch icons gets you through the various shooting options.


A gentle haptic vibration gives you feedback when you tap an icon, and the whole thing is responsive enough. I’m not convinced that the sparkly animations add much to proceedings, but the system works, and better than some touch-sensitive options I’ve tried. If you really don’t like it but want this phone anyway, then all options, including the 3 x 4 main menu grid, map to the keypad.


This is a mid-range phone as far as features go. There is no HSDPA, for example, but it is a quad-band GSM handset with GPRS and EDGE. And with just 16MB of internal memory vying for your music, photos and other stuff, you are going to need a microSD card pretty sharpish. The slot is on the right edge of the casing, carefully hidden away when the slide mechanism is closed.


LG does both the wrong and the right things with its provided headphones. On the wrong side, the connector to the phone is proprietary and shares the mains power socket. It is on one edge of the phone and the protruding connector regularly snagged in my pocket. On the other hand, the headset is two-piece, and there is a 3.5mm connector just beyond the rather bulky microphone section.

Music playback was pretty good with nine hours of music from a microSD card before the fully charged battery gave out. And I do like the fact that a side-mounted button calls up the music player on a short press and the camera on a longer one.


This button doesn’t work at all for the camera when the slide is closed, instead doubling up to unlock the phone and power up the touchpad. This is because the lens belonging to the 3-megapixel camera sits under the slider on the back of the casing, so it is protected when not in use. The camera comes with a teeny flash and a small self-portrait mirror. There’s also an anti-shake mechanism and autofocus, all of which bodes well on paper. In practice, however, the flash is too small to be of much use, and the anti-shake mechanism, while it works well enough, is let down by shutter lag.

My sample shots are a mixed bag. The coloured dish, photographed indoors under normal household lights, is a bit grainy and lacks sharpness. Outside, the chair, photographed on a very sunny day, is not uniformly white (there’s a degree of colour shift), though at least detail is good. The flowers, on the other hand, photographed quite close in, are very clear and sharp.


This is a good-looking phone which is mid-range when it comes to features. If you can live with the touchpad and like the white lights concept then it may work for you, but a full touchscreen or mechanical buttons might be a better bet. 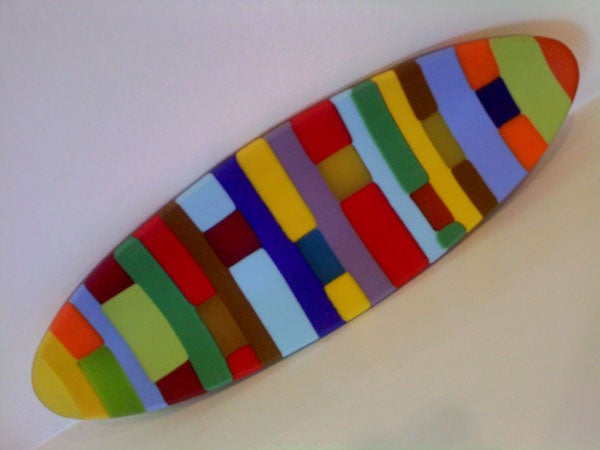 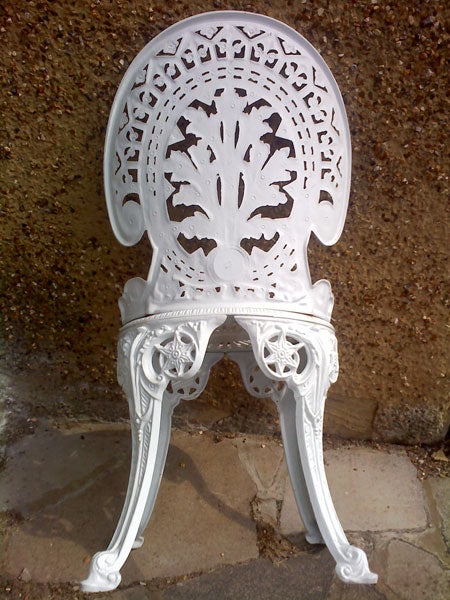 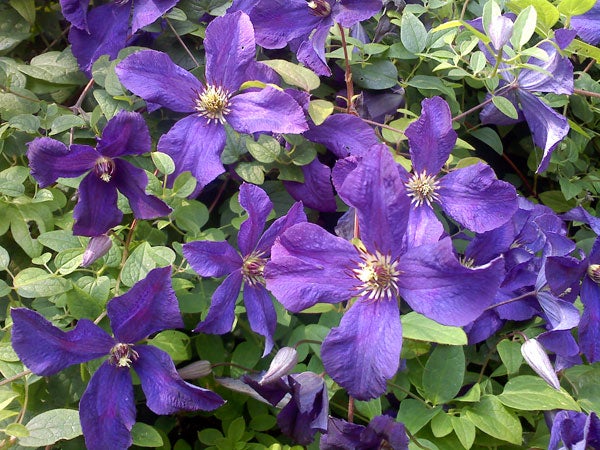