January is traditionally bargain time in the TV world, and this appears true with knobs on at the still recession-plagued start of 2010. For hot on the heels of a cheap-as-chips Sony TV last week, here we’ve got our hands on a 42in full HD LCD TV from LG, the 42LH3000, that can be yours for around £500. So what’s the catch?!


Seemingly nothing, if the 42LH3000’s exterior is anything to go by. For starters, the glass-like finish looks and feels anything but cheap. But also the bold minimalist bezel design together with a tasteful curve along the bottom edge and strikingly large blue/red power light work together to create a really elegant addition to your living room.


We’re starting to get accustomed to finding LG pushing the envelope of what sort of features we hope to see at low price points. But actually, the 42LH3000 is pretty low on interesting bits and bobs. 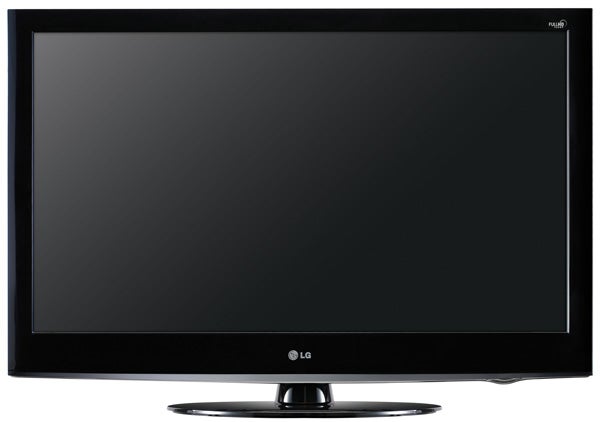 When it comes to connections, for instance, the 42LH3000 only has three HDMIs rather than the four we now look for as more or less standard on big-screen TVs – even cheap ones.


Even more disappointing given LG’s usual enthusiasm for the multimedia world is the fact that while the 42LH3000 has a USB input, this is purely for service use. In other words, you can’t use it for playing photo, video, or music files stored on a USB device directly through to the TV’s screen.


The 42LH3000’s on-paper specification is a mixture of the good and the ‘meh’. On the meh side, the contrast ratio (for what it’s worth) is quoted at an uninspiring 50,000:1 – and that’s only achieved, of course, via a dynamic contrast system that dims the brightness during dark scenes to make black colours look more convincing. 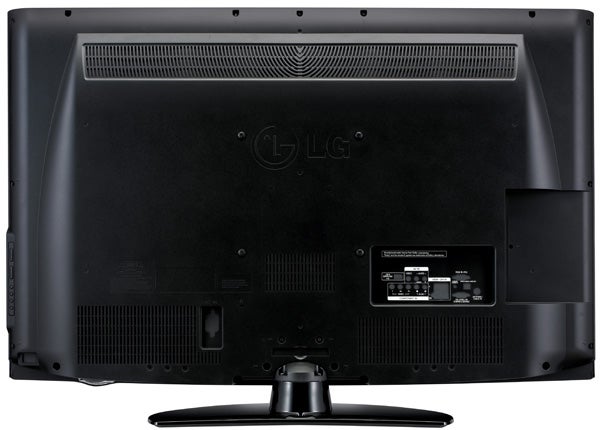 Also, the set’s significant picture processing is pretty much restricted to LG’s solid but unspectacular XD Engine which, in keeping with the similar systems of many rival brands, just works in a fairly routine fashion on improving a wide variety of picture elements, including contrast, colour and motion.


I guess it’s also worth mentioning LG’s 24p Real Cinema routine for bolstering 1080p/24 Blu-ray playback. But in reality this doesn’t do anything you wouldn’t expect to find on the majority of other LCD TVs worth their salt these days. There are certainly no 100Hz or 200Hz systems on hand to tackle LCD’s traditional problems with motion blur. But then this is fair enough, really, on such a massively cheap TV.

The 42LH3000 does make its mark, though, with its set up flexibility. For tucked away inside an ‘Advanced’ sub-menu of the picture adjustments is a startlingly long list of picture fine-tuning elements. Among the most notable of these are separate ‘dynamic’ colour and contrast boosters, a gamma adjustment, black level adjustments, and noise reduction routines.


In keeping with all of LG’s more highly specified TVs, in fact, the 42LH3000 has been approved by the Imaging Science Foundation (ISF), leading to the inclusion of two ISF presets within the TV’s picture presets. These can be used by an ISF engineer to store calibrated pictures for Night and Day use. 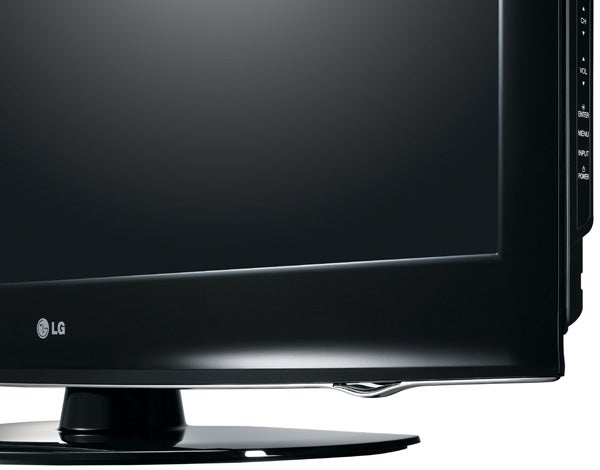 If you’d rather not blow cash on an ISF installer and want to calibrate the TV yourself, you’ll really appreciate just how easy to read and navigate the 42LH3000’s onscreen menus are. Furthermore, if you don’t want to even splash out on a calibration aid like the HD Video Essentials Blu-ray, LG has thoughtfully built a few test signals into the 42LH3000, which you can access via a Picture Wizard utility.


Of course, all this talk of calibration and set-up flexibility means nothing if your efforts can’t result in good picture quality. So it’s a relief to find that while not perfect by any means, the 42LH3000’s pictures are certainly nothing like the horror show we usually experience when you dip into its sort of price territory. 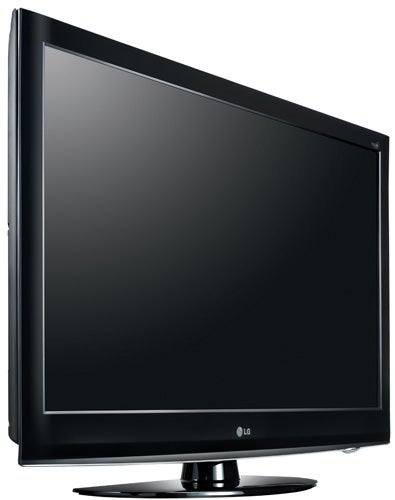 The set is particularly striking with high definition sources, thanks to a combination of extreme sharpness and detailing, and a typically aggressive (for LG) approach to colours and brightness. Playing ”Call of Duty Modern Warfare 2” on the screen is thus a crystal clear pleasure. But since the set also suffers surprisingly little with motion blur, it also handles your average action movie Blu-ray much better than you might think.


There was a time when LG’s aggressive approach to colours and brightness came at the expense of natural tones and colour blend subtlety. But even a set as relatively low-rent as the 42LH3000 now largely – though not quite totally – escapes from these old problems, delivering a wide-ranging, authentic colour palette for the vast majority of the time.


A little more blend finesse might have avoided a niggle whereby faces can look a bit plasticky and over-smooth. But at least the image is free of actual colour blend ‘striping’, as well as the flat look that can be caused by imprecise colour blends not allowing shapes to develop a ‘3D’ appearance.

The generally punchy look to the 42LH3000’s pictures wouldn’t be possible if the set wasn’t also at least a passable black level performer, since a poor black level would both limit the sense of dynamic range produced during bright scenes, and damage the set’s colour tones. In fact, where a generally bright scene contains a black element or two on the 42LH3000, those black elements really do look black, not the trademark LCD grey.


Before you get too excited by this, though, I’m duty bound to report that the 42LH3000’s black levels don’t look as exciting during really dark scenes. In the tunnels under Alcatraz in ace actioner ”The Rock” for instance, the 42LH3000 certainly shows signs of the telltale grey mist effect found over blackness to some extent on all CCFL LCD TVs. This can also inevitably leave really dark scenes looking a touch hollow at times, as depth-creating background details are lost in the gentle murk. 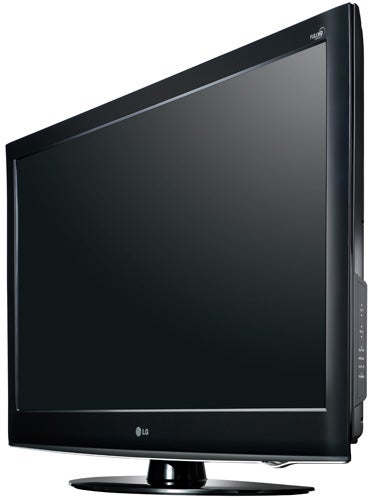 The minor black level issues are exacerbated, moreover, as we would again expect with LCD technology, if you have to watch the 42LH3000 from much of an angle. And other niggles include a sometimes slightly noisy look to standard definition images, and a degree of (not entirely uncinematic!) judder when watching 24p Blu-ray feeds.


The 42LH3000’s sound is flawed too, in that it doesn’t have enough bass on hand to prevent really loud scenes or sounds from feeling a bit harsh and one-dimensional. But there’s also more power and soundstage size than I was expecting, allowing the speakers to sound absolutely fine with typical daytime TV fodder, and certainly not completely out of their depth during my explosion-packed run-through of ”The Rock”.


In fact, while the 42LH3000‘s flaws might give people enough reason to shop around (Samsung’s LE40B550 springs to mind), if your main aim is to maximise the screen size and picture quality you can get for £500, this LG model currently takes some beating.


Despite not having much to say for itself in the features department, the 42LH3000 certainly performs well enough to make its £500 price look like a steal.