Inside the LG 29EA93 is an IPS panel made by LG itself, though as noted earlier you’ll find it in a few other brands’ monitors as well.

It’s a good panel, but out of the box the LG 29EA93 appears a little cooler than we’d like. Its 6831K colour temperature is a little way off the ideal 6500K standard, though not seriously so for all but the most colour critical work. 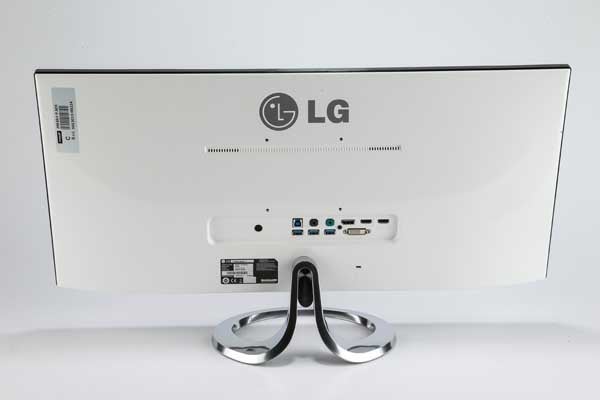 The measured 1,053:1 contrast ratio is good but not outstanding. Blacks in dark scenes aren’t too bad, but they lack the inky, deep look of those seen on the BenQ GW2760HS (a monitor that costs £160 less) where our X-Rite i1 Display Pro measured an outstanding 3,201:1 contrast ratio. It’s not as bright, either, reaching a peak brightness of 250 nits versus the BenQ’s 356 nits, though over 300 is excessive for most scenarios.

They’re well-matched for colour accuracy, however. Indeed, the LG 29EA93 has a slightly better 1.76 DeltaE (lower is better) compared to the 1.92 of the BenQ. It’s a not a difference you’ll notice in normal use, however, and both are good ratings for non-professional monitors.

The LG bests the BenQ GW2760HS for the uniformity of its panel. The backlight is very consistent. The bottom edge is slightly brighter than the middle and top, but only by up to 25 nits – an acceptable amount.

The white point consistency isn’t quite as good, but only the top right section is serious enough to warrant concern and even then it won’t concern most people.

Taken as a whole, the LG29EA93’s picture quality won’t disappoint many, even if it doesn’t hit the heights that its price tag initially suggests. But there’s one more, arguably more important question: what’s it like to use a 21:9 monitor?

Films look fantastic, the majority at least. Those that don’t come in 21:9 (i.e 16:9) have black bars to either side, but strangely that’s less off-putting than the usual black bars at the top and bottom. Anything in 4:3 looks pretty weird, however, though that’s less of a problem these days.

Games that support 21:9 resolutions, meanwhile, do look spectacular – it’s an interesting alternative to using multiple monitors to create the wide field of view (FOV), as you don’t have to put up with bezels breaking things up. Not all games support 21:9, however, so it’s worth considering whether the games you typically play do support the right resolutions.

As a work and general use monitor, however, the LG 29EA93 is awkward. Its lack of height adjustment doesn’t help as you’ll need to stand it on something to keep it at a comfortable height. But the extreme width vs height contrast is the real issue. For most work tasks it feels uncomfortable, with the (relatively speaking) limited vertical resolution a noticeable hindrance. The fact you can fit three documents side-by-side is nice, but we didn’t find many occasions where this was useful.

Ultimately you have a choice between this and a 2,560 x 1,440 (16:9) monitor. Which you choose will depend strongly on what you spend more time doing, but if you need a true all-rounder 16:9 remains the better compromise between the three disciplines. 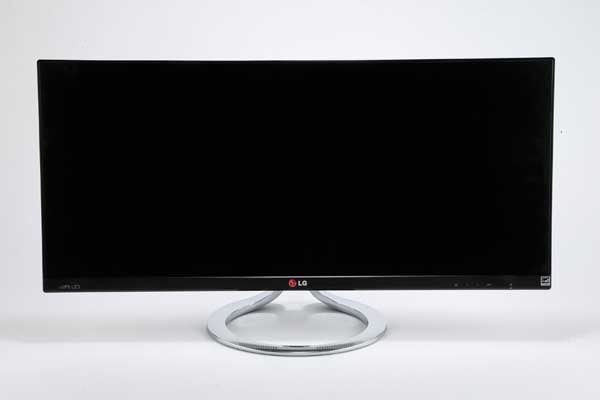 In most respects the LG29EA93 is a very good monitor. There’s little to complain about in its image quality, even if it falls short of ultimate depth and detail, and the design is nice if a little fiddly to put together.

For the money, however, we remain unconvinced. The lack of height adjustment on such a ‘short’ monitor is a major oversight, especially considering Philips’s version has it at the same price. We’re not totally sold on the 21:9 aspect either, especially given a monitor like the BenQ GQ2760HS has equal (and in some ways superior) image quality for £150 or less.

The LG29EA93 is an interesting but not totally convincing monitor. Image quality is good, though, so if it’s what you want and can forgive it a few issues, it’s worth considering.