Kyocera Mita has a strong range of mono laser printers, intended for all levels of business use and well known for their long-life photoconductor drums, which generally make them very cheap to run. The FS-1120D sits towards the lower end of the range, but still offers duplex print as standard.


There’s very little cosmetic change between the FS-1120D and other mono lasers in the company’s £100-£200 catalogue. It bears a strong resemblance to the Kyocera Mita FS-1300D, with the front top cover being the only notable departure. It’s more of an infill than a new generation machine. 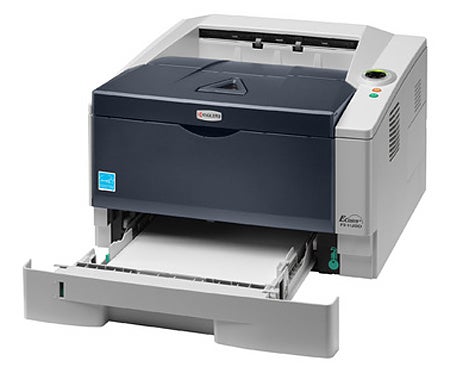 There’s a 250-sheet paper tray at the bottom of the front panel and what Kyocera Mita describes on its website as a 1-sheet multi-purpose tray. This extra tray, which folds out and telescopes up from behind the front panel is, in fact, a 50-sheet tray, for letterheads and alternative media.


Pages feed out to the printer’s top cover, in the conventional way, and are grabbed back in again when printing duplex. There’s a two-stage, triangular end-stop, which you probably won’t need when printing A4 and a small window onto the top of the toner cartridge that reminds you of the consumable’s part number, though not the toner level. 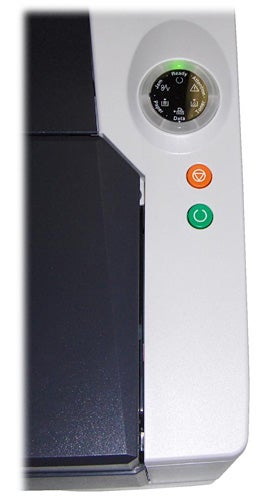 The control panel consists of two buttons, for wake-up and to stop a printing job, and a ring of orange and green LEDs. These six indicators are used for status conditions, such as low paper, toner and paper jams, and flash in sequence when starting up.


That revised cover isn’t an improvement, as it’s now difficult to lift. On the review sample, we had to use more force than we felt comfortable with to get it open in order to load toner. 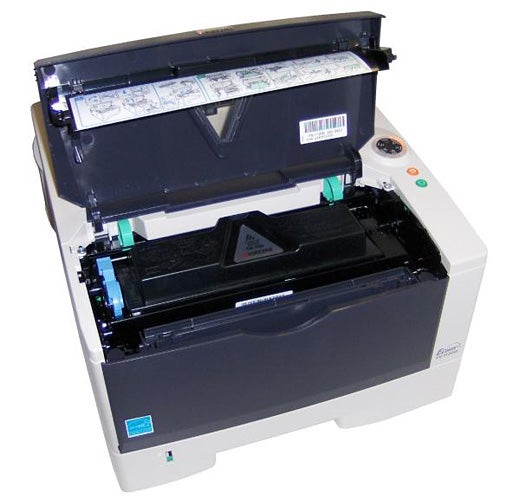 The drum in this printer is a lifetime component, so all you need to add is toner. The 1,000-sheet ‘starter’ toner cartridge clips in under the top cover, though the locking mechanism feels a bit flimsy, with a lot of play. The printer then performs a one-off preparation cycle, taking about 20 minutes before it’s ready to print.


Kyocera Mita provides drivers to emulate PostScript Level 3 and PCL 6, as well as its own Prescribe IIe page language. It runs under Windows, OS X, various incarnations of Linux and Unix. It’s designed to fit into most business environments with a minimum of fuss, though it only offers USB connection as standard. You have to go up a model or two, if you want network or parallel links.

The FS-1120D is rated at 30ppm, which is a good speed for a printer in this class. Our five-page text print took 23 seconds, giving a very acceptable speed of 13ppm and this increased to 22.6ppm on the 20-page job. It may not reach the headline figure, but subjectively, it doesn’t feel as if you’re waiting around for prints from this machine. 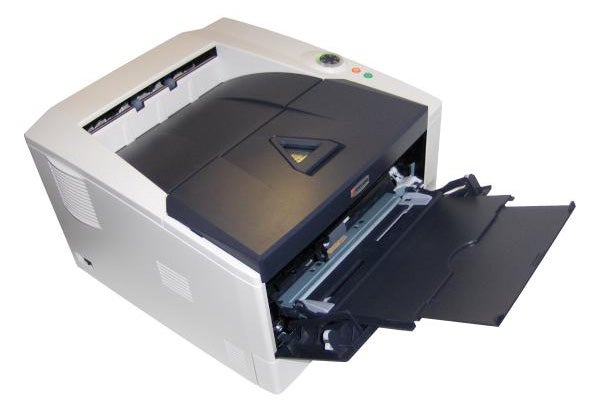 Duplex print is obviously a bit slower, but the printer still keeps up a good pace and produced our 20-side document at a speed of 13.8 sides per minute. A 15 x 10cm photo on A4 took an impressive 13 seconds.


Text print looked a little light and spindly to us, though typesetting is a subjective art, and some customers may see it as clean and free of toner artefacts. Greyscales are not good, though, with areas of solid grey fill showing banding and looking blotchy. There are sufficient tones to reproduce a range of colours, though.


Photo print, always a struggle for a mono laser, is passable, but loses quite a bit of detail when trying to reproduce dark tones. Large areas of fill, like skies, show a similar unevenness. 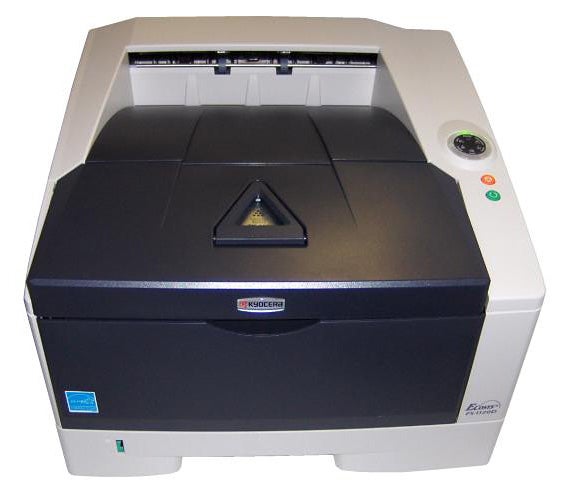 The toner cartridge is not yet widely available online, so its price may still be relatively high. It has a comparatively low yield of 2,500 pages and, using the best price we could find gives a cost per ISO page of 3.13p, including 7p for paper.


While this is still not expensive compared with some of its main rivals, it doesn’t show up well against some other Kyocera Mita models. For example, the FS-1300D, only £20 more, has a page cost of 1.72p for an equivalent page.


The FS-1120D is another good, general-purpose laser printer from Kyocera Mita, though it’s not without its foibles. It prints fast and is relatively cheap to run – probably getting cheaper as the toner price drops – but the print quality could be better and there are places where it feels a bit rough around the edges – the stiff cover and flimsy toner lock for instance.


If you’re buying for a small office, you should also weigh up the extra speed and lower running costs of this machine against the facilities available in a multifunction printer. Devices like the HP LaserJet M1132MFP, cost marginally less than this printer and offer scanning and copying as well as print. 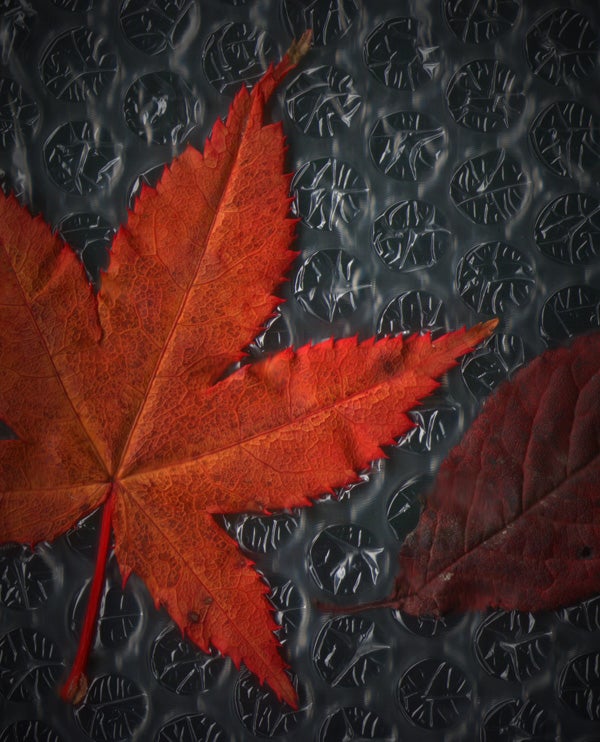