Digital cameras have been around for nearly 10 years now. The first consumer models appeared in late 1996, and since that time they have become more and more popular. For several years now digital cameras have out-sold film cameras by a significant margin. Despite this, many manufacturers still design their digital cameras to resemble film cameras, at least in general appearance. One of the few to break with this tradition is Konica Minolta, whose innovative Z series, first introduced in 2003, looks like no film camera ever made. Instead they are designed with purely digital functionality in mind, and the result is one of the oddest-looking but best handling cameras on the market.


The latest model in the series is this, the Z6. With a 6 megapixel CCD and 12x optical zoom lens with anti-shake technology, it is the top in the current range of five models. It has a list price of £299.99, but if you shop around online you can find it for £50 less. ”(Digital Rev is doing it for £200- ed).” 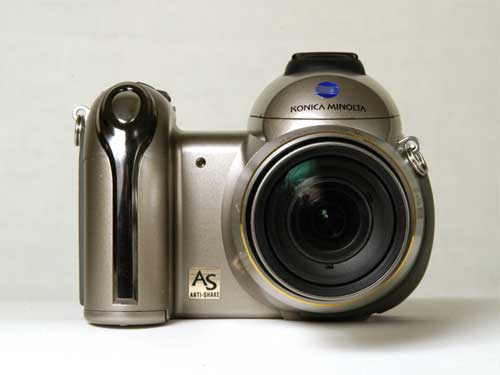 It’s probably fair to say that the styling of the Z6 will not appeal to everyone. It does look quite retro-futuristic, with its chrome detailing giving it more than a hint of the kind of Art Deco last seen in the prop design of the1930s Flash Gordon series. Personally I like the way it looks, and I absolutely love the way it handles. The big handgrip with its textured rubber insert makes the Z6 fit snuggly and securely into the right hand. The controls are carefully positioned for maximum comfort and utility, and it’s quite possible to operate the camera with one hand. The layout of the camera is apparently identical to the earlier Z5 reviewed back in March, although there seem to have been a few minor adjustments. The zoom control feels a bit sturdier and securely mounted, and the camera has a general feel of solidity and weight. 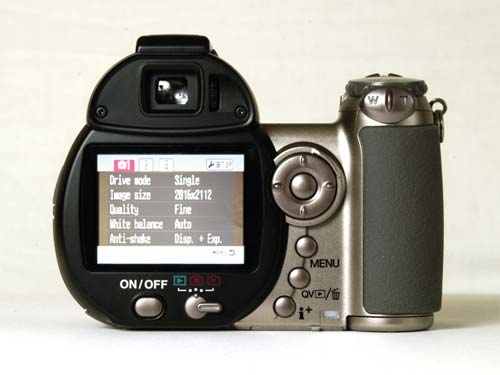 As with all of Konica Minolta’s model range, build quality is excellent. Although the outer casing is plastic, there is a lot of metal in the camera’s construction. If I have one complaint it’s with the poor design of the card hatch on the bottom of the camera. Its position means that it is impossible to change the card while the camera is mounted on a tripod. There’s no latch holding it shut, just a rather weak spring, and it is easy for it to come open in the course of normal use. The card won’t fall out, but the lid of the hatch is very flimsy and could easily be broken. I suspect that this will be a common reason for warranty returns with this model.

The overall performance of the Z6 is safely above average. It starts up in around two seconds, which is impressive considering the size of that zoom lens. Shooting speed is good; in continuous drive mode it can shoot five frames in eight seconds, which isn’t particularly fast, however it can keep this rate up until the memory card is full. In progressive shooting mode it will shoot at approximately two frames a second as long as the shutter button is held down. When it is released the camera stores the last ten images. 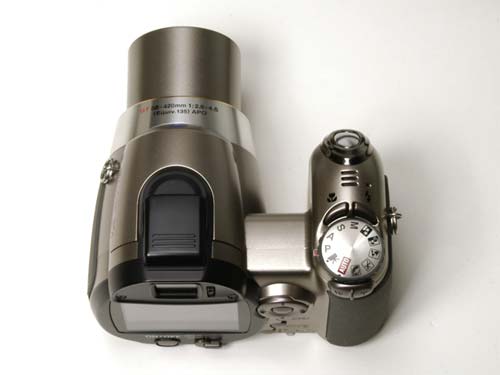 Focusing speed is very good in daylight, taking around 0.2 seconds to lock on. It does slow down somewhat in lower light, but it will usually focus within a second even in quite dark conditions. This is impressive since the Z6 has no AF illuminator. The 5-point overlapping AF system is also very good at focusing on the correct subject, at least at normal ranges. I did find that at close range it would sometimes focus on the background by mistake, but it would usually get it right on a second try.


The Z6 is fitted with Konica Minolta’s unique anti-shake system, in which the CCD is moved by tiny high-speed actuators and motion sensors, dramatically reducing the effects of camera shake. The system is one of the best on the market, allowing hand-held shooting at shutter speeds as low as 1/15th of a second at wide angle, and also enabling the camera to be used at full zoom without a tripod, as long as the light is good and the shutter speed stays over 1/150th sec. 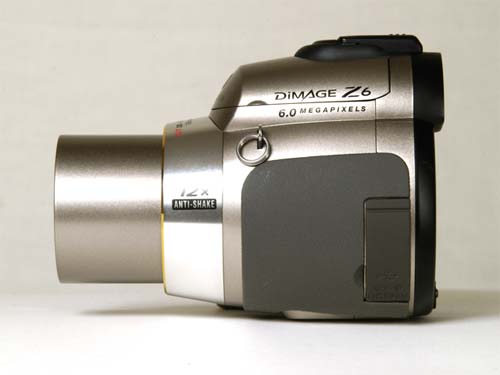 Full zoom in this case means the equivalent of a massive 35-420mm lens. This is one of the biggest zoom lenses to be found on any digital camera, and is the Z6’s main selling point. It’s a good lens, bearing the esteemed Minolta GT badge, but like any wide-zoom it is a compromise between conflicting performance requirements, and thus it does have some inherent faults. At the wide end of its range it suffers from a great deal of barrel distortion, while at the telephoto end it has a certain softness and just a hint of chromatic aberration. Nonetheless it is an extremely useful zoom range, and is excellent for picking out small details in a scene, or magnifying distant objects. Other interesting features include a 1cm supermacro mode, however like most supermacro modes it’s of limited use because anything that close to the lens tends to be in the camera’s shadow.

The Z6 has a good range of creative options, including full manual exposure controls, five different scene modes and a hot shoe for an external flash, although like all Konica Minolta models this is a non-standard fitting that will only take Konica Minolta flashguns. 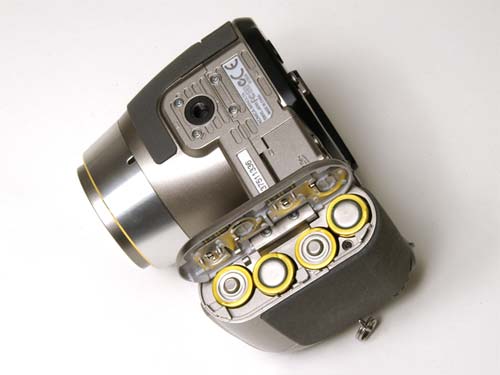 Surprisingly for such a well-specified camera, the Z6’s movie mode is rather lackluster. It shoots at a resolution of 320×240 pixels with a frame rate of 30 or 15 fps and only offers mono sound. However, it will keep shooting until the card is full and unlike some cameras the zoom lens can be used while shooting. The zoom motor is silent, so there’s no annoying whirring on the soundtrack.


Apart from the problems with barrel distortion at wide angle, overall picture quality is quite good. Colour rendition in normal shooting mode is extremely natural, focusing is accurate and exposure is generally very good, although there did seem to be a tendency to burn out bright highlights in some high contrast shots. Noise control is excellent. The Z6 has an ISO range of 50 to 320, but even at the highest setting there is little visible noise, just a slight loss of detail.


The Konica Minolta Dimage Z6 has an impressive specification, outstandingly good handling and above average performance, all for a very good price. There are few cameras that can match its zoom range, and the anti-shake system means that it’s usable even at full zoom. It would suit a birdwatcher, keen amateur photographer or anyone who appreciates good design. 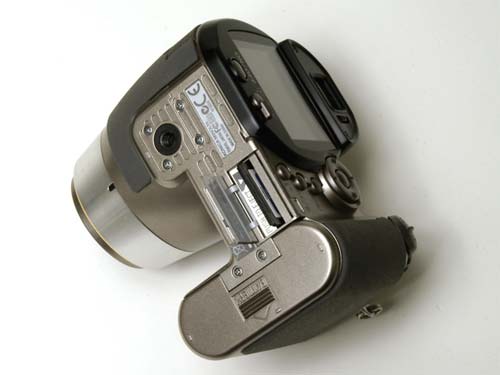 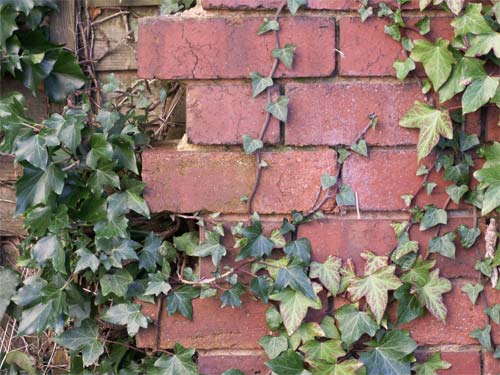 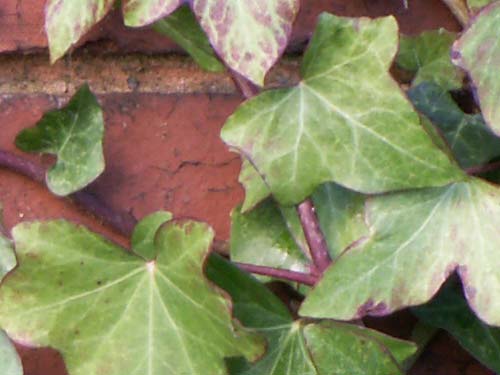 At the minimum sensitivity setting of 50ISO, the picture is smooth and noise free, with good detail. 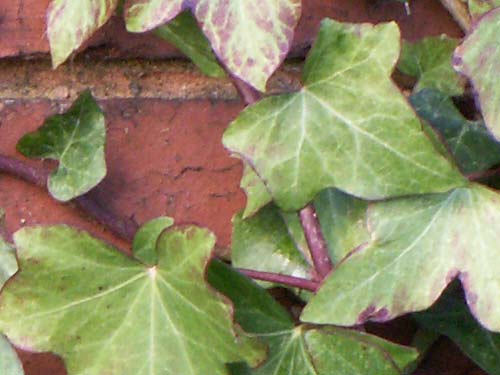 At 100 ISO there is still no appreciable noise. 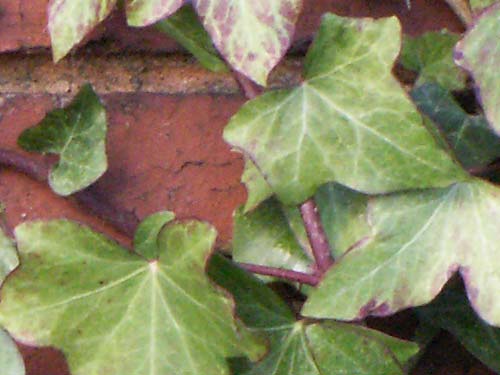 There is some loss of detail at 200 ISO but still no real noise problems. 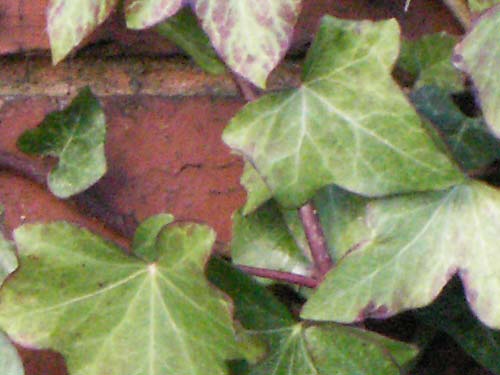 At the maximum setting of ISO 320 there is a little image noise and colour distortion, but the image remains good and quite usable. 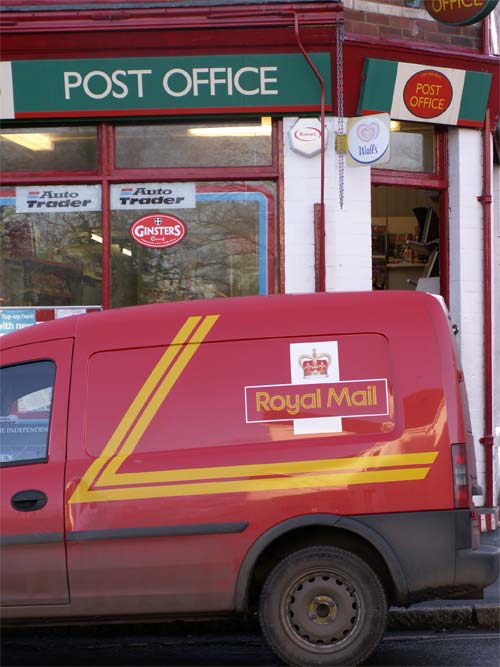 This late afternoon shot of some familiar objects shows the Z6’s natural colour reproduction, and that our postman needs to visit a car wash. 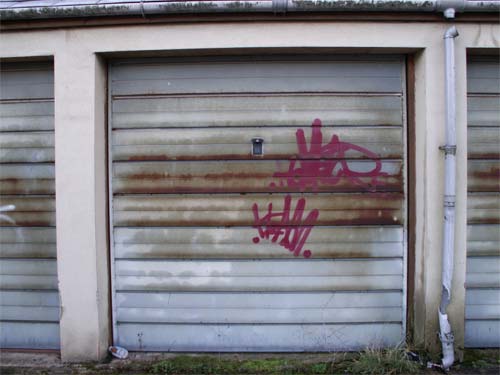 The wide angle end of the big 12x zoom lens does suffer from particularly bad barrel distortion, as shown by the curving horizontal and vertical lines in this shot. 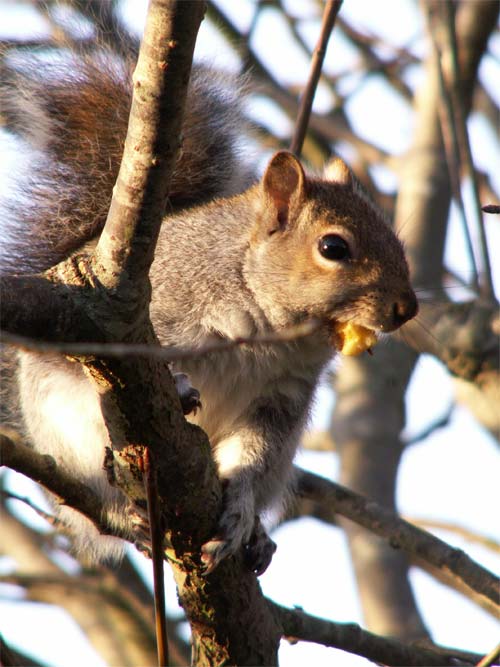 The huge power of the 420mm-equivalent zoom lens is great for getting up close to wildlife. This little chap was about 20 feet away. 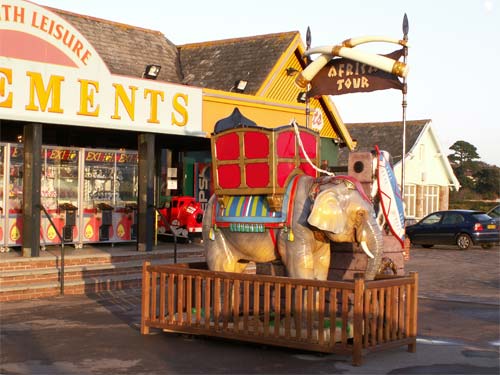 Is there anything more desolate than a seaside amusement park in the off-season? Colour reproduction is good, but note the over-exposed highlights on the sign. 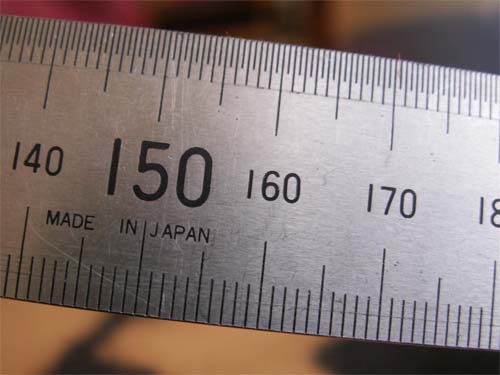 The Z6 has a super-macro range of just 1cm, although this is of limited use. Note the barrel distortion again. 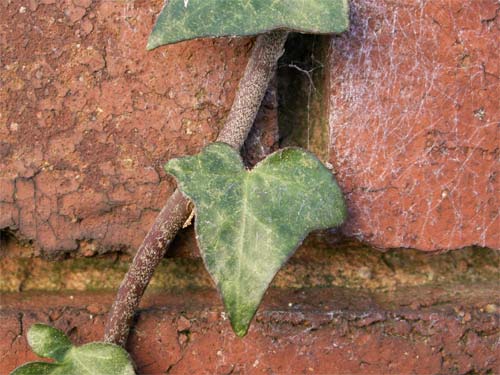 The normal macro setting is a lot more useful, allowing full use of the zoom lens. There’s plenty of detail in this shot. 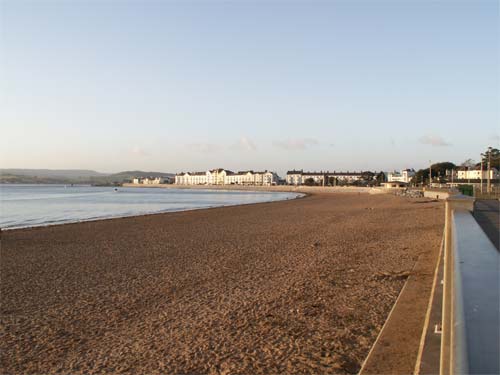 With a wide angle setting equal to 35mm, the Z6 is quite good for panoramic shots like this. 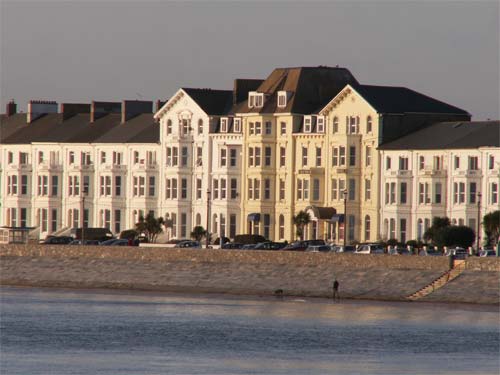 Taken from the same position as the shot above, this shows the awesome magnification of the 12x zoom lens.