Considering that it’s a relatively new type of camera, the high-zoom compact has taken off in a big way. Just a couple of years ago the choice was limited to the Ricoh R7 or the Panasonic TZ3, but now almost every manufacturer has at least one such camera in its range, with cameras like the Ricoh CX1 (£240), Canon SX200 IS (£290), Olympus mju 9000 (£240) and of course the Panasonic TZ7 (£290) taking an ever larger share of the camera market. As one of the most prolific camera manufacturers it should be no surprise that Kodak has a couple of model in this category. I looked at the EasyShare Z8612 IS some time ago, but today I have Kodak’s latest, the 10-megapixel, 10x zoom Z915. Launched in January this year, the Z915 is currently selling for £179.99 direct from Kodak’s website. Compared to its main rivals it looks like good value for money, so what’s it really like? 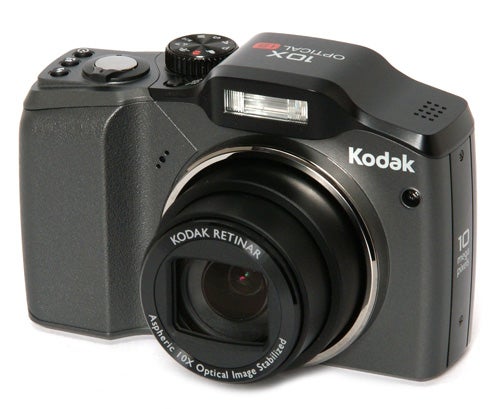 It certainly has all the hallmarks of the modern high-zoom compact. The body measures 107 × 72.4 × 35.7 mm, so it will fit into a coat pocket or handbag but is really too big for a shirt pocket. Weighing 220g body-only it’s the same weight as the Canon SX200 and is slightly heavier than the Panasonic TZ7, but then you have to add the weight of a pair of AA batteries, so you can add 50g to that, making the Z915 a heavy camera for its size.


The body is made of plastic, and is available in red, blue, black or the grey shown here. The style of the body is obviously supposed to emulate that of a digital SLR, with a raised turret for the fixed built-in flash, a small handgrip on the right and a knurled mode dial on the top panel. The overall build quality is very good, and with its relatively high weight the Z915 does feel a lot more solid and competent than its price tag would suggest. 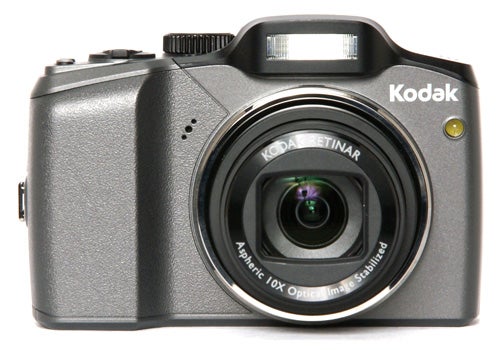 The LCD monitor is 2.5 inches and 230,000 dots, so it’s decently sharp, and it has adjustable brightness and a good anti-glare surface so it’s usable outdoors. The angle of view is good from side to side and from above, but unfortunately terrible from below, such as when holding the camera overhead to shoot over a crowd.

Most other zoom compacts are relatively simple fully automatic cameras, but the Z915 breaks from this mould by offering a range of manual exposure options, including aperture and shutter priority as well as full manual exposure. The range of shutter speeds is rather limited at 16 seconds to 1/1000th of a second, and the aperture settings even more so, with only three choices, but it does at least offer some creative potential. 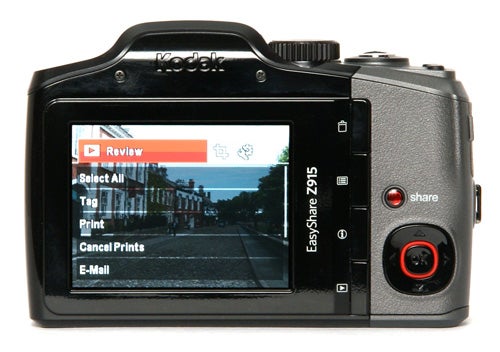 Kodak cameras are traditionally designed to be easy to use, and the Z915’s manual exposure settings and other general shooting options are controlled via a very simple on-screen interface, while other functions have clearly labelled single-function buttons. The menu is also clear and concise, although it’s not exactly overburdened with options. It has the usual features such as spot metering, wide or centre-spot AF, face detection and even adjustable sharpness, but it offers only the most rudimentary colour options, and lacks some other desirable features such as saturation or contrast control.


One thing the Z915 does offer is a reasonably competent video mode. It can shoot at 640 x 480 (VGA) resolution at 30fps with mono audio, so there’s no fancy HD here, but film clips can be up to four gigabytes, and the optical zoom can be used while recording. The zoom motor is virtually silent and cannot be heard on the recoded soundtrack. 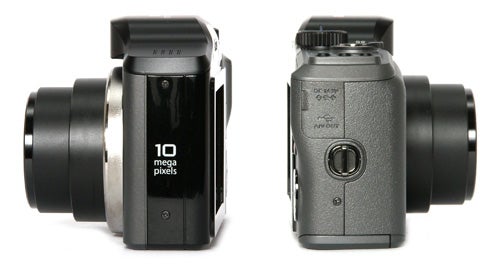 One noticeable omission is any control over image compression, which is a pity because this is the Z915’s biggest problem. Most other 10 megapixel digital cameras generate image files averaging around 4.0 to 4.5 megabytes in size. The Z915 produces files averaging around 2.0MB, with some as small as 1.0MB, and as a result picture quality suffers from unnecessary over-compression.

The Z915’s overall performance is exceptionally good, remarkably so in fact for such a low cost camera. It starts up in approximately 3.5 seconds, and shuts down again in about 3 seconds, which isn’t too quick, but in single-shot mode it has a shot-to-shot time, including focusing, of a consistent 1.2 seconds, which very quick indeed. It also has a three-shot 1fps burst mode. 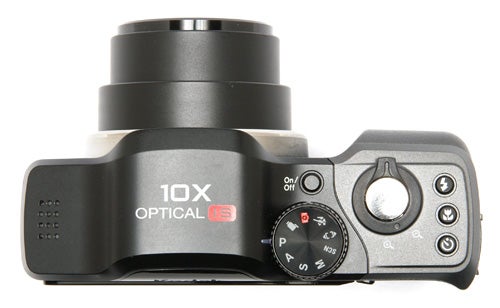 The silly part is that it could be even faster, but it is held back by the autofocus system, which is actually quite slow. Even in good light it takes almost a second to focus, and it’s slower in lower lighting conditions. The Z915 does have a very bright white AF lamp, but even so its low light focussing is very hit-or-miss at any range longer than about a metre.


The Z915’s image quality follows this same Curate’s Egg pattern. I’ve already mentioned the detail-crushing compression, but it is good in parts. For example the lens quality is excellent, with a minimum of barrel distortion and excellent edge to edge sharpness. Dynamic range is also surprisingly good, although it is rather prone to image noise in the shadow areas. Image noise is well controlled, with good image quality at 800 ISO and grainy but usable images even at 1600 ISO. However despite all these qualities the resulting images still look over-processed and over compressed. I wonder if Kodak would consider a firmware upgrade to reduce the default compression ratio? The Z915 is that close to being a much better camera. 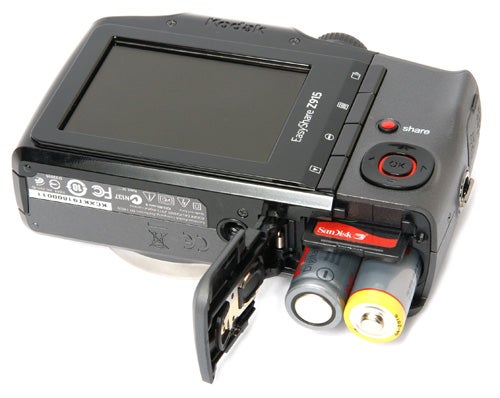 The Kodak EasyShare Z915 offers a lot more than its price would lead you to expect, with good design and easy handling, outstanding performance and a useful range of manual exposure options, but it is let down by over-compressed image files and mediocre low-light performance. 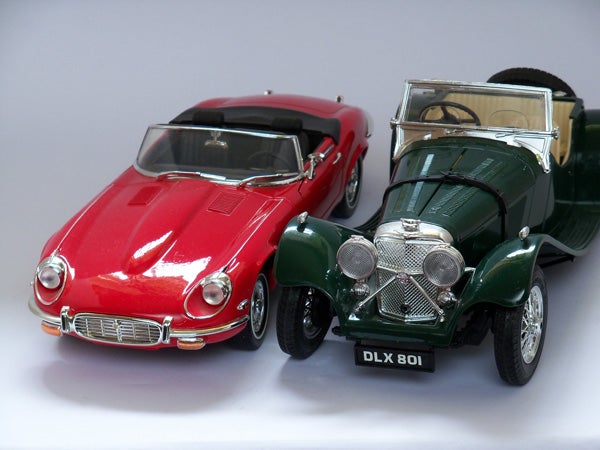 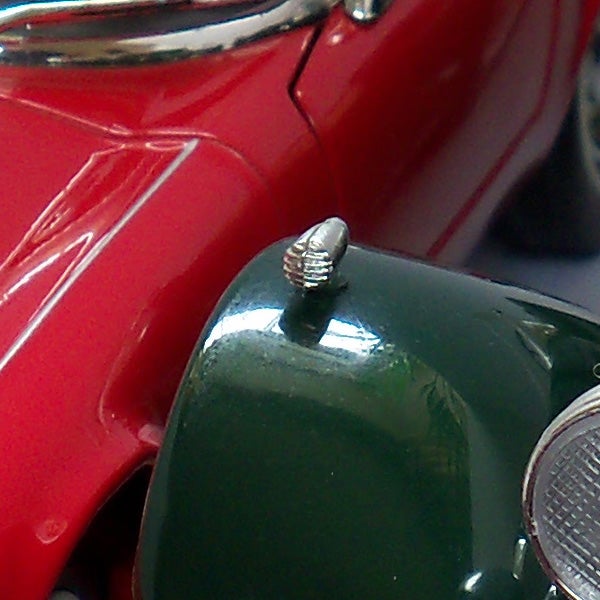 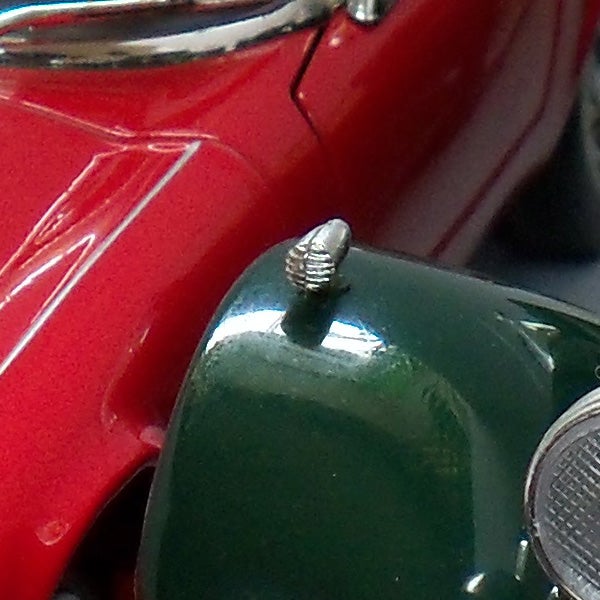 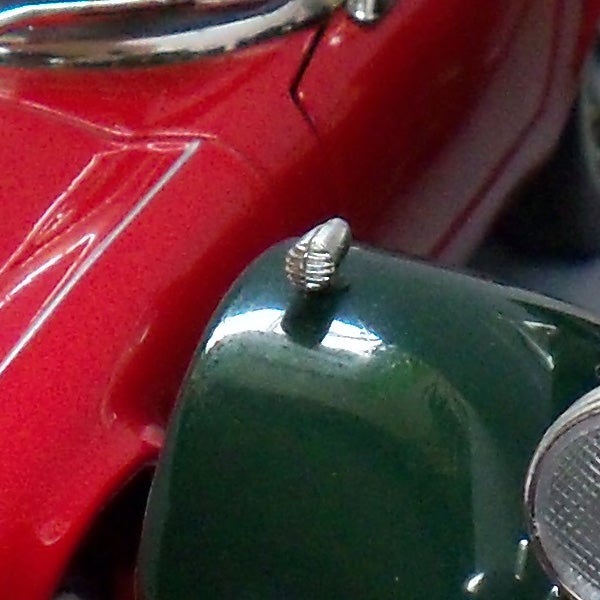 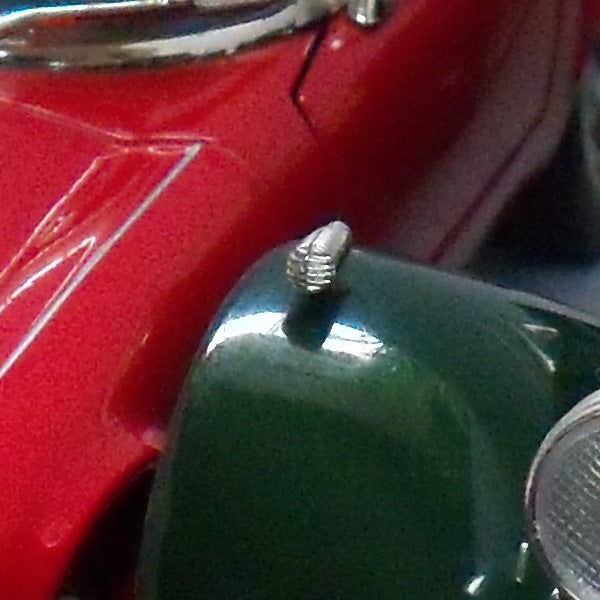 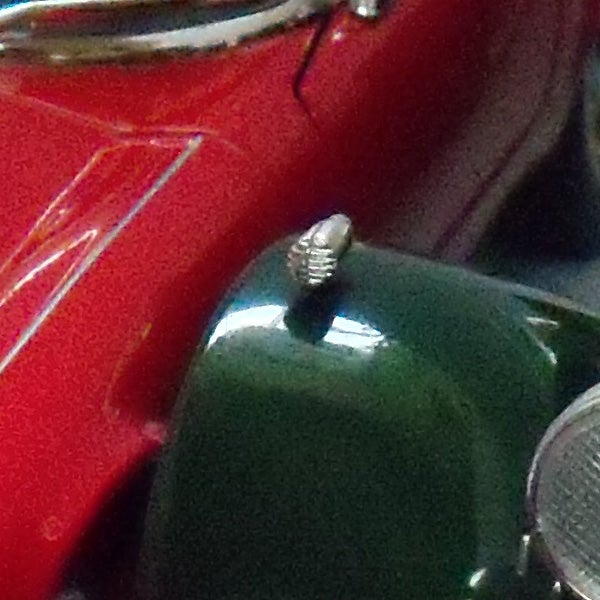 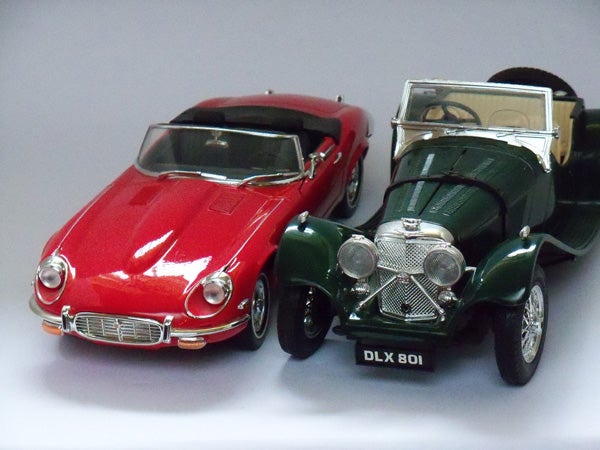 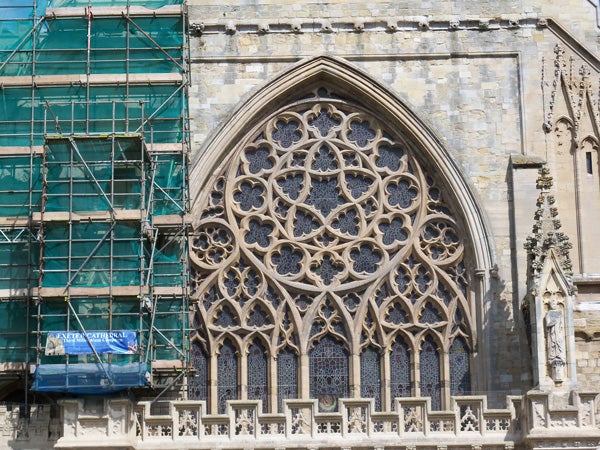 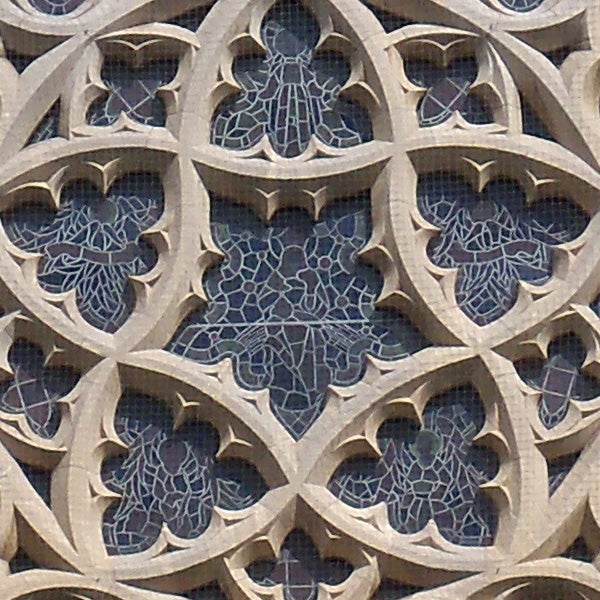 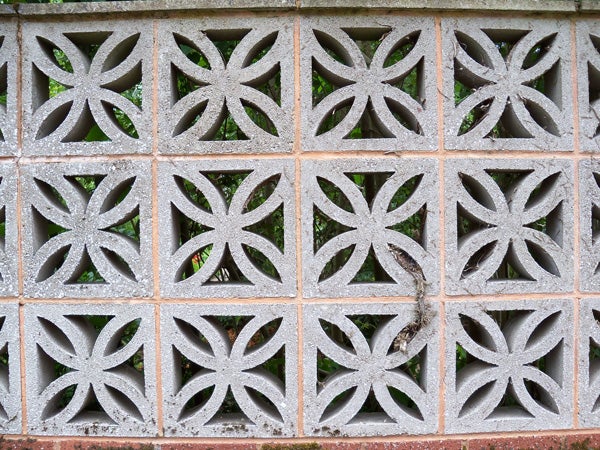 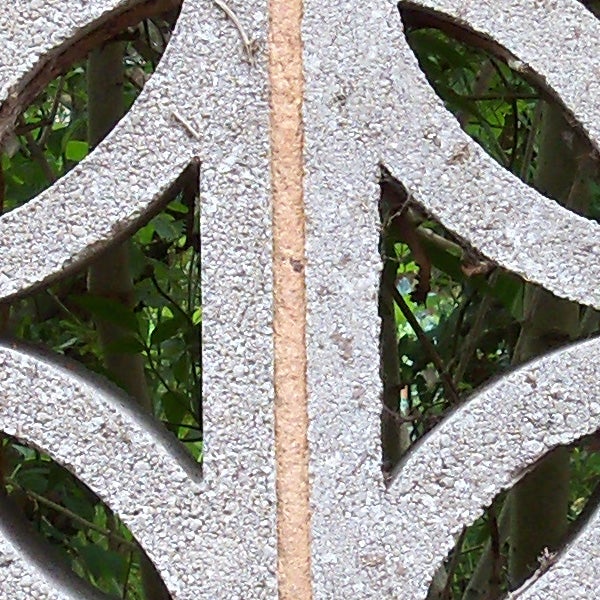 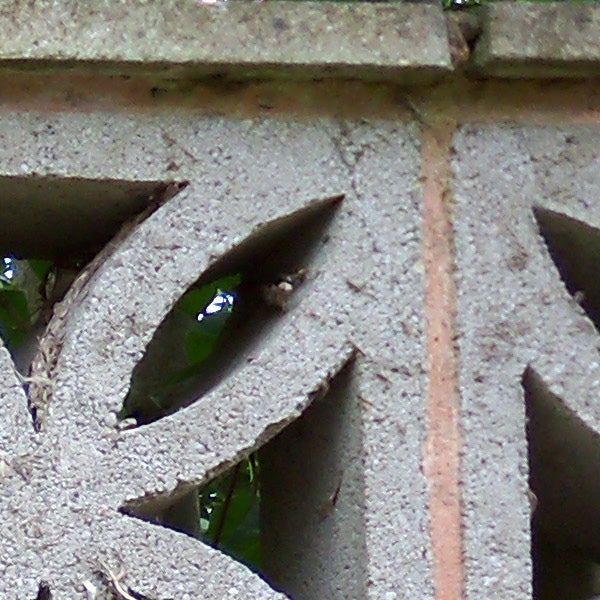 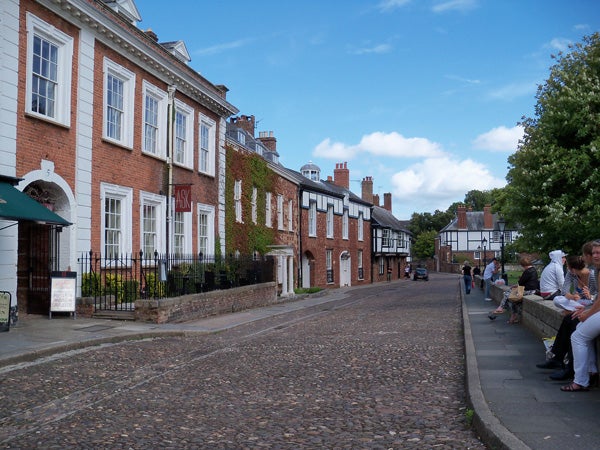 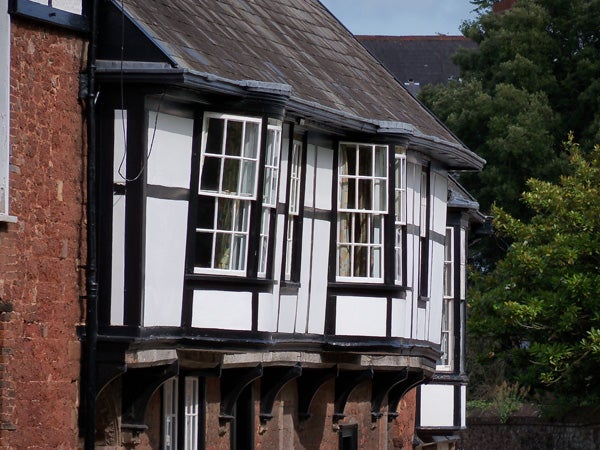 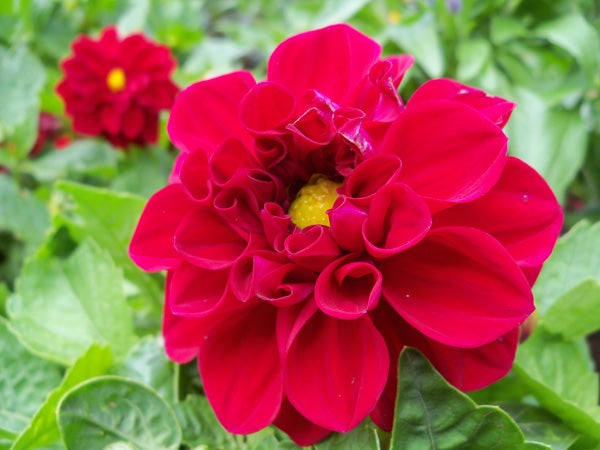 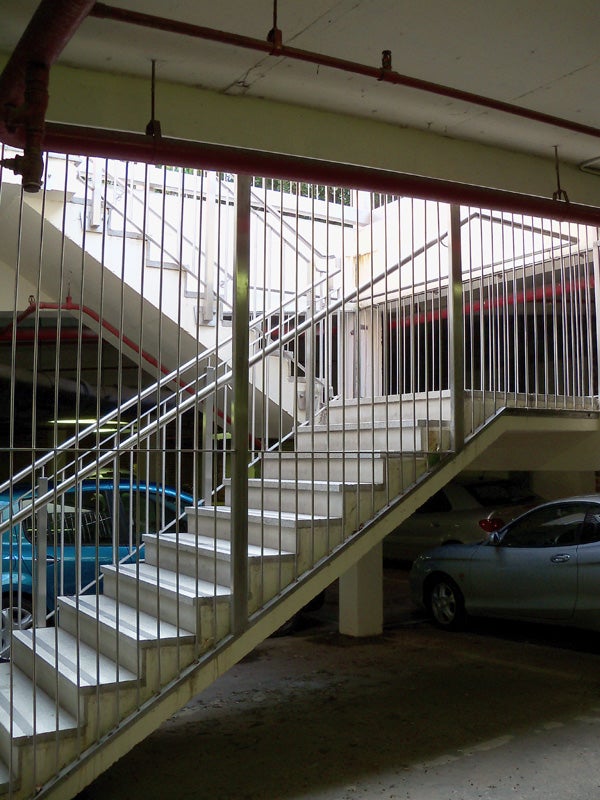