So now for the burning question: exactly what does £1399 buy you in terms of optical quality? If you’ve read any of our recent reviews of Sigma lenses, the answer won’t surprise you one iota. You get an absolutely stunning lens with superb sharpness and very few optical aberrations or flaws to speak of. 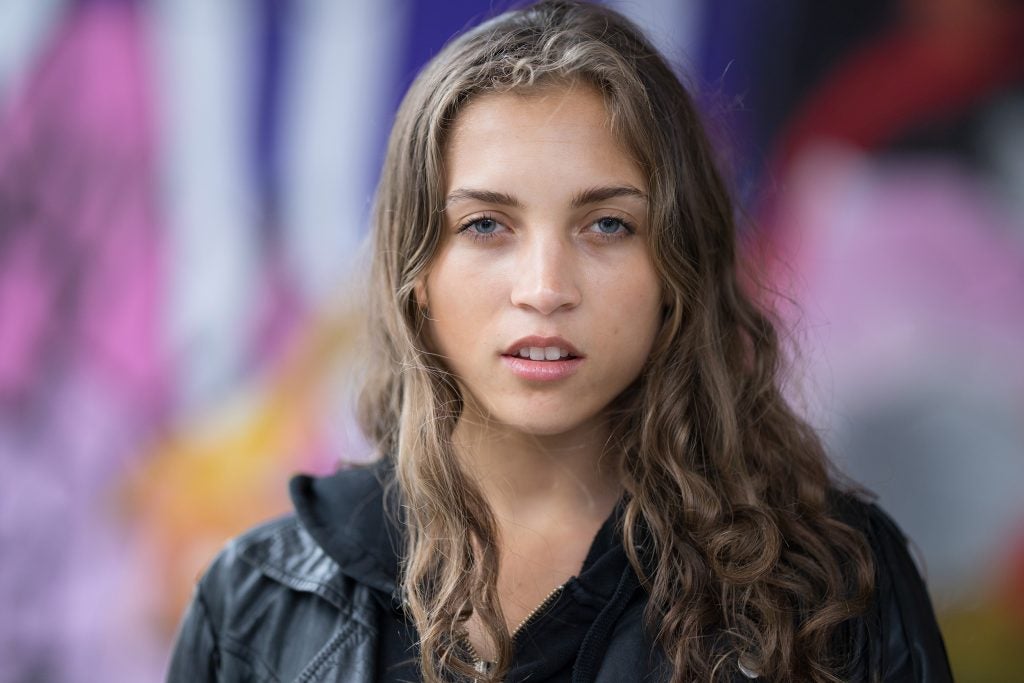 Indeed, when I reviewed the Zeiss Batis 135mm f/2.8 recently, I remarked that few lenses would be able to match it. But the Sigma comes astonishingly close, despite its stop-and-a-half faster aperture. 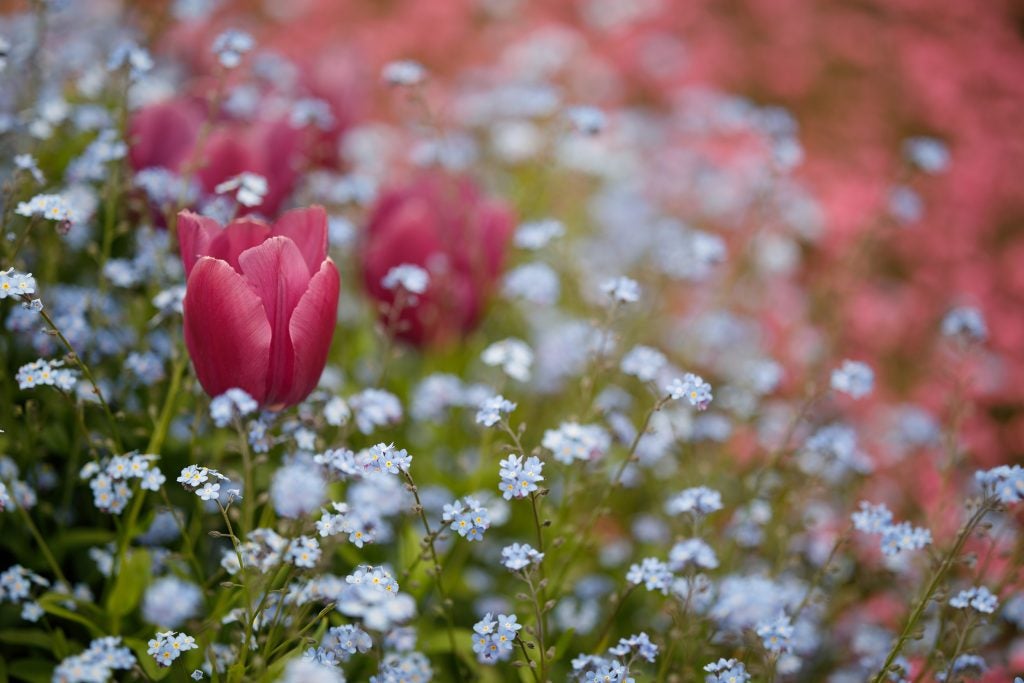 It resolves an impressive amount of detail wide open, while blurring away beautifully out-of-focus elements both in front of, and behind the plane of focus. Chromatic aberration is exceptionally low, if not entirely absent; distortion is negligible, and vignetting is kept to very acceptable levels. If you can’t get lovely pictures with this lens, it probably isn’t Sigma’s fault. 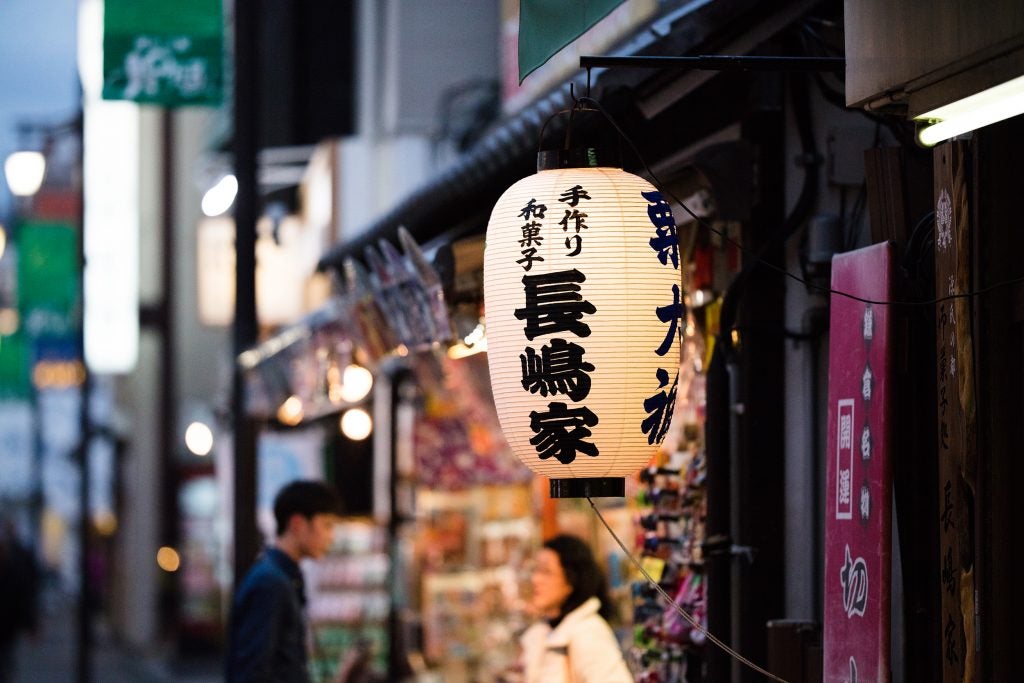 However, this is a lens that will tax your photographic technique to the limit. Depth of field at f/1.8 is vanishingly slim, so the slightest movement of either the photographer or subject after focusing will be plainly visibly when viewing your images on-screen. 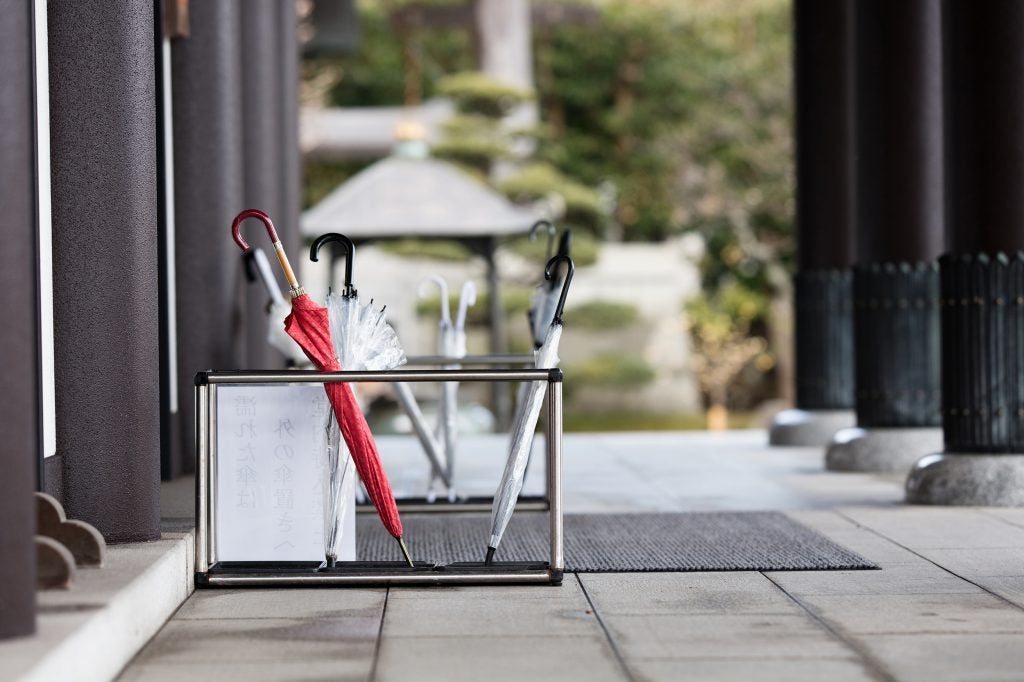 What’s more, I found that with its concentrated weight, the Sigma 135mm is surprisingly difficult to keep steady hand-held; in general, I needed shutter speeds around 1/500sec to be reliably free from blur, and only a stop or so slower when using the Sony Alpha 7 II with its in-body stabilisation. This contrasts with the Zeiss Batis 135mm f/2.8, which consistently gave me sharp hand-held shots at much slower shutter speeds due to its lighter weight and optical stabilisation.

Tested on the 42.4-megapixel Sony Alpha 7R II, the Sigma 135mm f/1.8 achieves astonishing results in our Applied Imaging MTF tests. In the centre of the frame it’s sharper wide open than most lenses achieve at their best apertures. Not surprisingly, the corners aren’t quite as stunning at f/1.8, but stop down to f/5.6 and they catch up with the centre. This is one of the most impressive sets of MTF measurements we’ve seen to date. 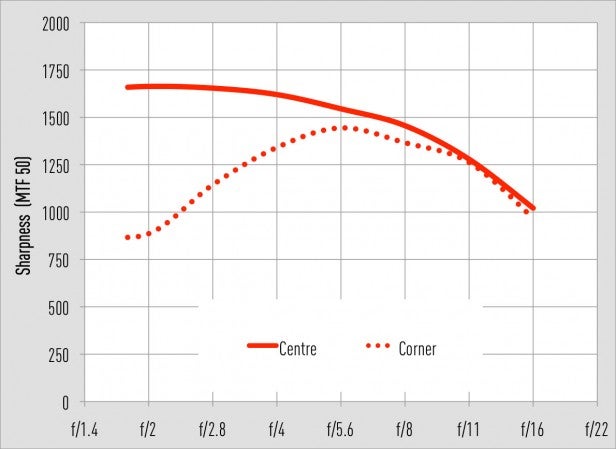 The 135mm gives impressively low vignetting for a fast prime, aided no doubt by its large front elements. Even at f/1.8 we see little over a stop of fall-off in illumination at the frame corners, with a gradual profile that isn’t unattractive. Stop down to f/2.8 and vignetting is practically eliminated. 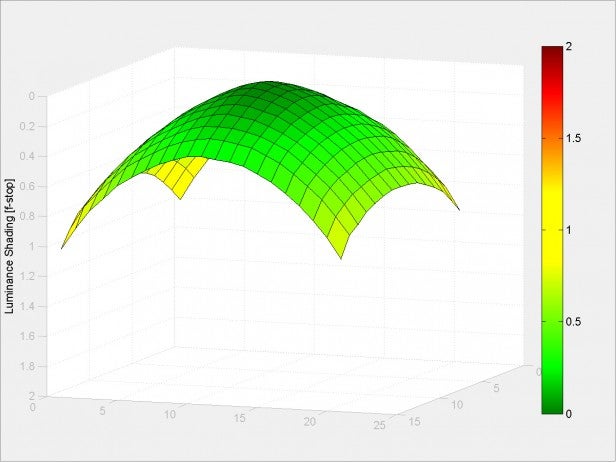 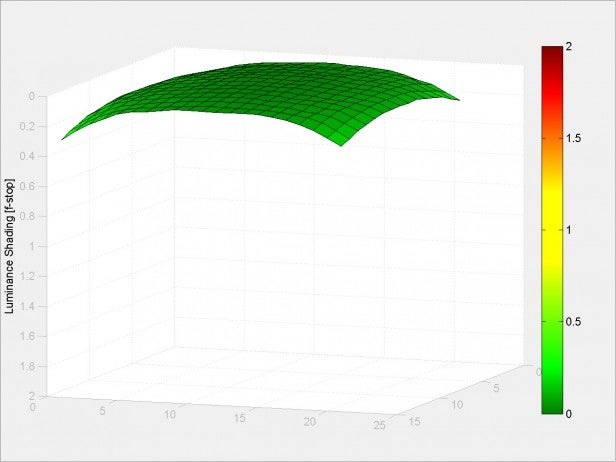 Distortion is exceptionally low. In our chart tests we can measure just a hint of pincushion-type curvature of lines towards the edges of the frame. Examination of real-world images shows this to be of no concern whatsoever, but if you’re super-picky it can easily be corrected in software. 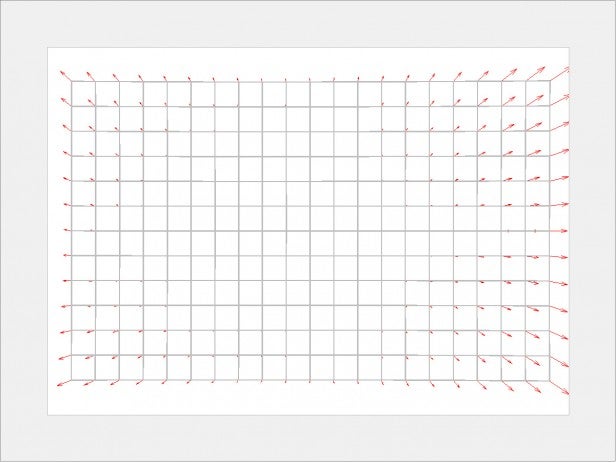 With its hefty size and even heftier price tag, the Sigma 135mm f/1.8 DG HSM Art is a specialist optic that’s mainly aimed at portrait and wedding photographers looking for something extra to make their images stand out from the crowd. With its wonderful sharpness and dreamy background blur, it provides a look that few other lenses can match. 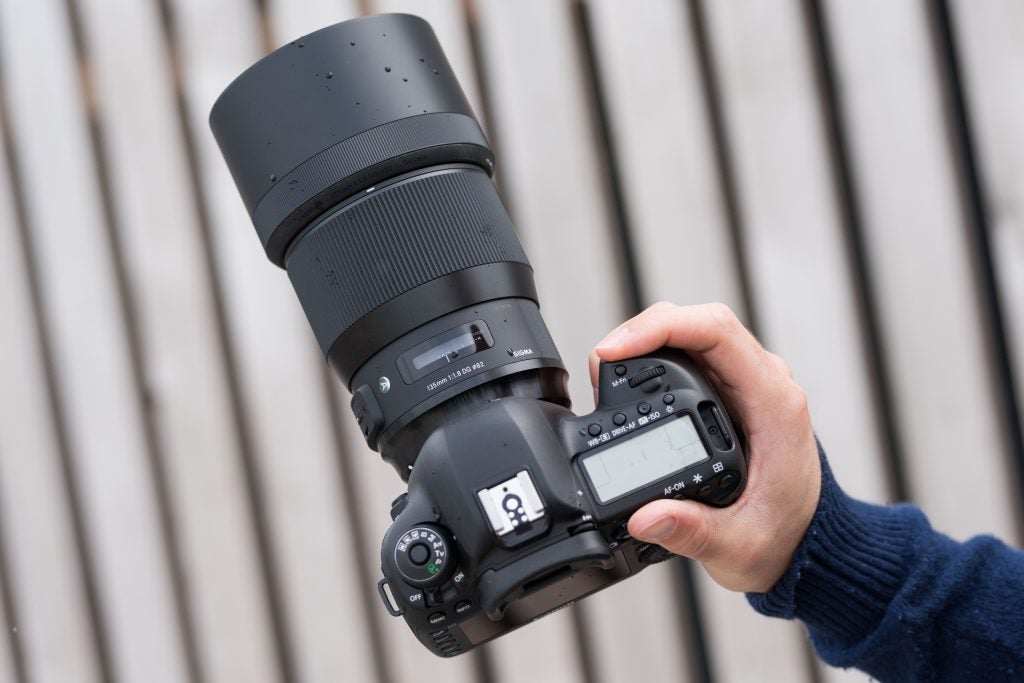 But stunning as it is, the problem facing Sigma is that the closest rivals from Sony, Canon and Nikon are all rather cheaper, while still being some of the most highly regarded lenses in their respective ranges. The Canon and Nikon f/2 optics are a fair bit slimmer and lighter too, which makes them more practical to carry around during a prolonged shoot.

Despite this, Sigma has to be applauded for bringing such a spectacularly fine lens to market.

It may not be lens that most enthusiast photographers are likely to buy, but it would certainly be worth hiring for a special occasion. For portrait photography in particular, the Sigma 135mm f/1.8 DG HSM Art is very special indeed.