What is the ili wearable translator?

The ili wearable translator is on paper a perfect gadget for holidaymakers. It’s a pocket friendly translator that has a library of phrases “optimised for travel situations”. Unlike the competing Google Translate service found on most phones, it also doesn’t need an active data connection to work.

However, it only translates one way, from English into either Mandarin, Japanese or Spanish, so you won’t be able to understand any of the replies you get while using it. We’re not convinced it’s worth the £200 price tag, as a result.

Ili has worked hard to make the device user-friendly. It has just three buttons: one to translate, one to switch languages, and one to turn it on and off. It’s impressively quick and accurate for an offline translator.

The set-up process for the ili wearable translator is also relatively simple. After downloading the latest software update from the ili website, the device needs to be charged for three hours before it’s ready to use. It should last three days before requiring a recharge – useful for those times you find yourself in a remote location with limited access to power.

To use the ili translator, you simply hold down the round button and speak into the device. Once you’ve finished speaking, release the button, and the translation will play out loud in a matter of seconds.

Not surprisingly, it works best if you translate short sentences at a time, without slang words or fillers. If you want to replay the translated phrase, simply press the centre button again. 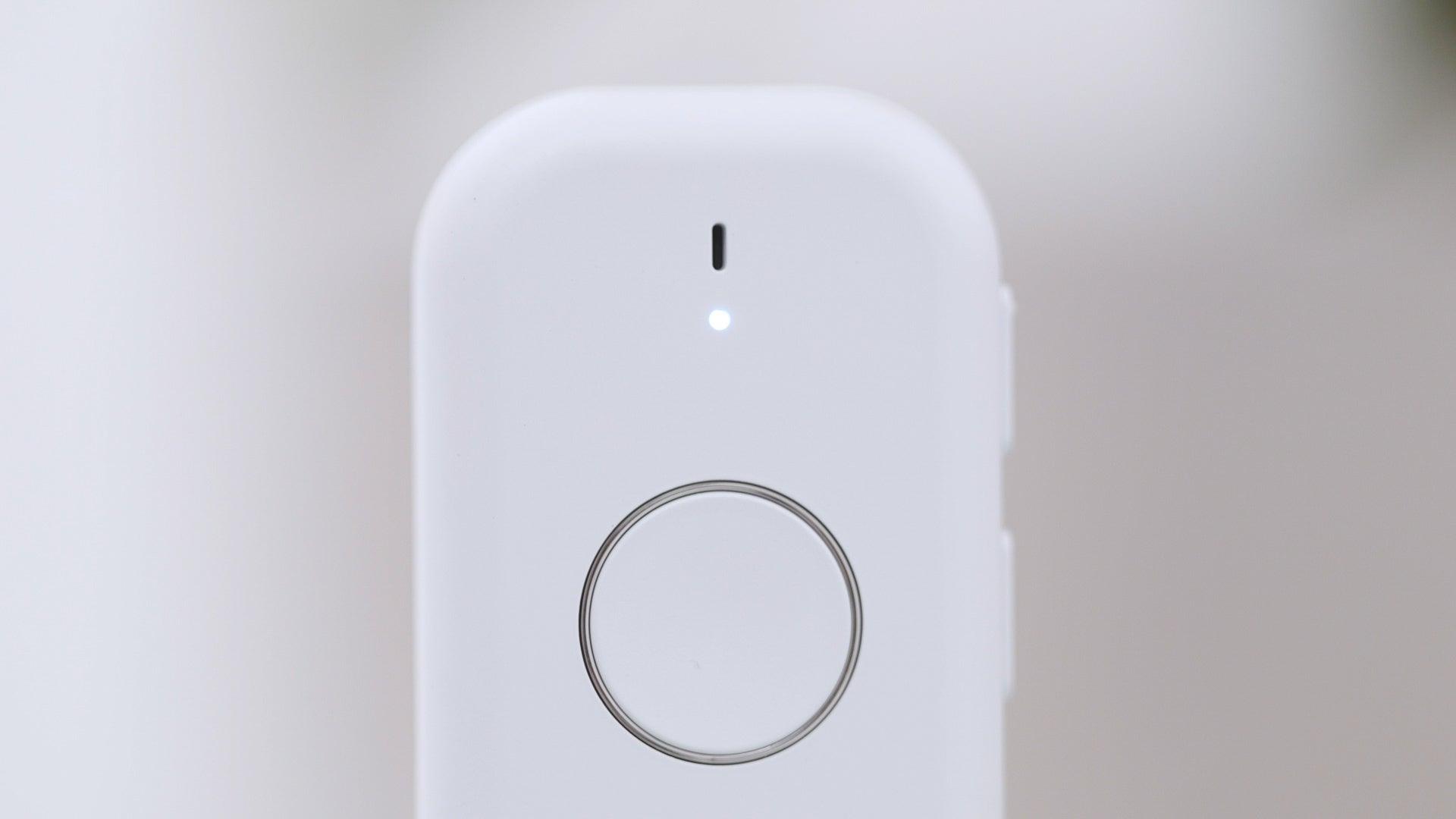 The ili also has the option to play back the English input phrase to check the recording is correct. Ili’s voice-recognition software converts your speech into automated English before translating it into your chosen language.

It’s certainly useful to have the option to check what’s being translated, in case of any awkward miscommunications. To play back the English input phrase, you press the lower button on the right-hand side of the device. 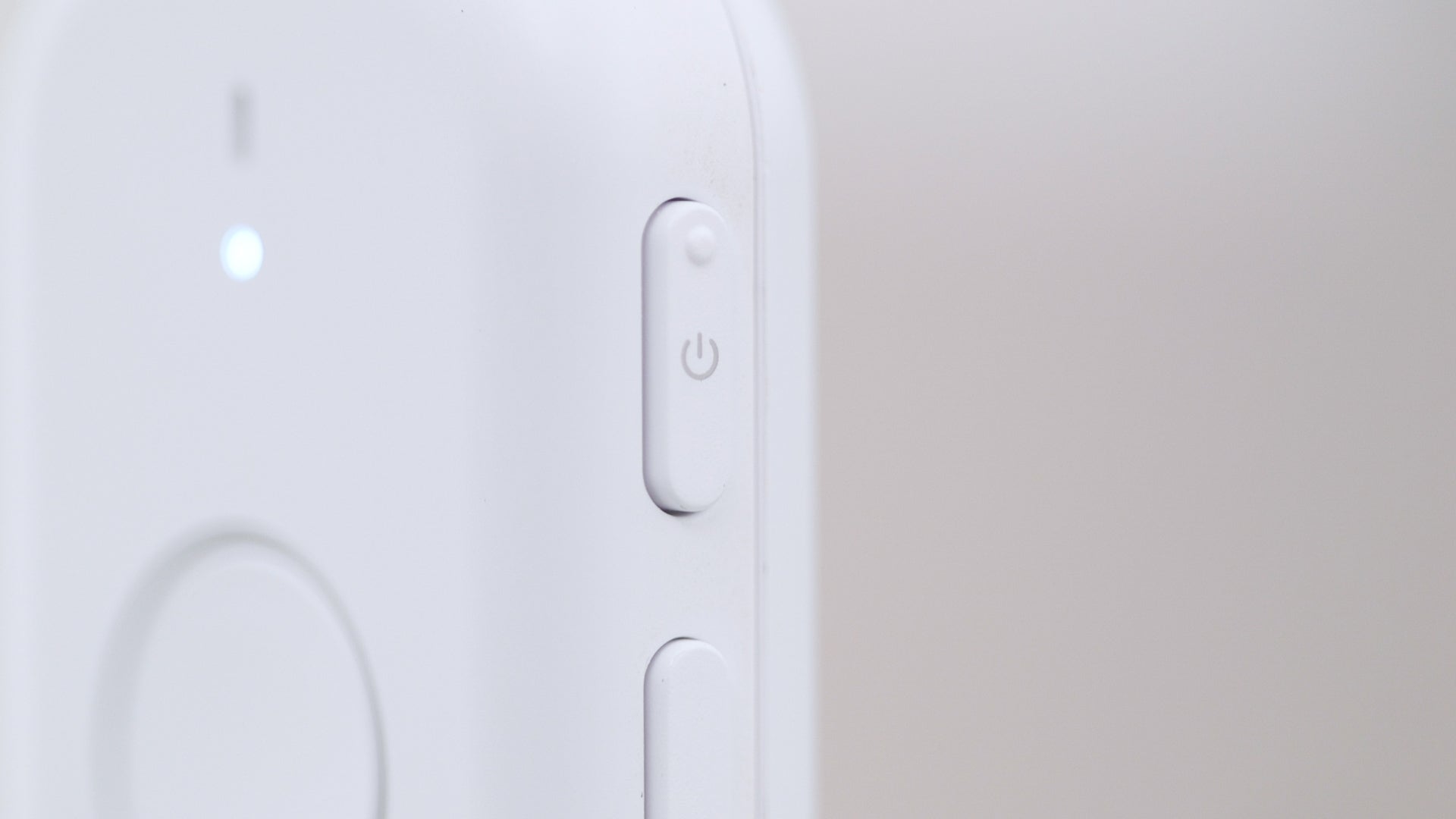 Ili wearable translator – Does it work?

I tested the ili using a range of travel phrases, which were translated pretty accurately and almost instantly. There were a few dud translations, mostly when a sentence was too long or the phrasing too colloquial.

There were a few head-scratchers, too. The phrase “I missed my train” came out as an emotional ‘missing’, like “I miss my mum” – “Echar de menos a mi tren” – which might lead to some confusion.

However, as with any translation device, occasional miscommunications are to be expected, and I was impressed with the accuracy of the ili considering it can’t download anything from the cloud while being used out and about.

One of the downsides of being offline is that the ili relies on a library of pre-selected phrases, which is limited. It’s useful for translating basic tourist phrases, such as asking for directions or ordering at a restaurant, but there are some frustrating restrictions in its capabilities.

For example, if you get ill while on holiday, it can’t be used to communicate with a doctor. Ili specifically states on its website that the device isn’t suitable for use in medical situations, business negotiations, or industry-specific phrases. This is a disappointing oversight. Having a translator on-hand in cases of illness or emergency would be especially useful for more adventurous or sporty holiday makers.

This, coupled with the lack of two way communication functionality, makes the ili’s high price tag feel a little extortionate. Ili seems to be operating on the assumption that its users will be willing to supplement one-way translation with gestures and hand-signals which is ridiculous – if you’re spending £200 on a translator you should be able to avoid the whole charade.

Ili’s developer claims 80% of the sample preferred one-way translation, as they found the two-way model difficult to use, pointless and confusing. But, surely this would mean further development is required, rather than scrapping two-way translation altogether?

I expect more languages to be introduced in the future, and I’m hopeful that two-way translation might be offered as ili’s software improves. 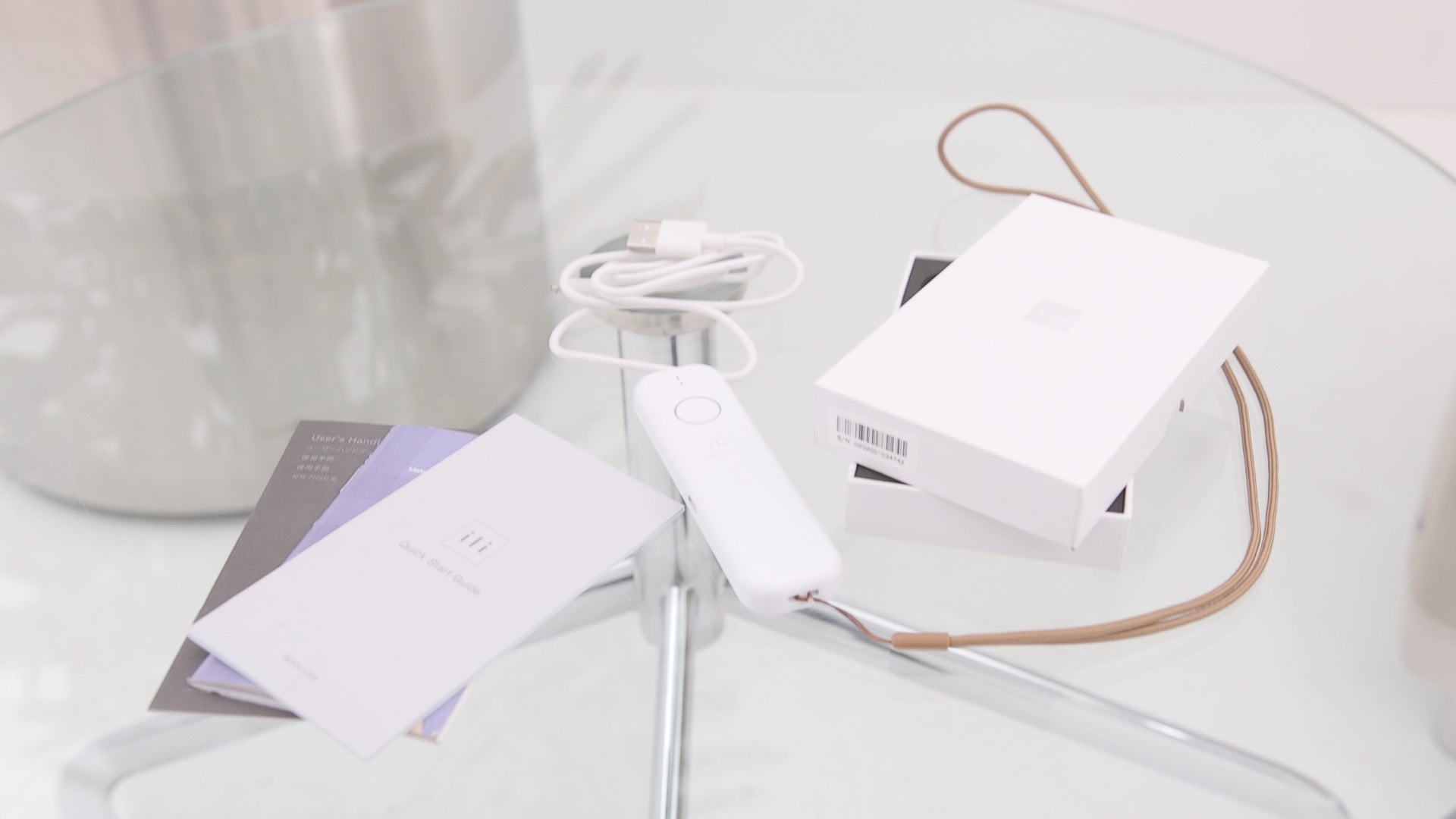 Why buy the ili wearable translator?

The ili translator gets a lot right. It’s clear that ili has designed a product that’s aimed at being user-friendly rather than flashy. With just three buttons and translation that only goes one way, it’s pretty difficult to get confused. The fact that it’s entirely offline and can last for three days without recharging is also impressive. No other wearable translator or app currently offers this kind of freedom.

But it’s inability to translate replies to your questions is a serious drawback, especially when you consider its already limited phrase book. As a result it’s hard to justify spending £200 on it.

In its current form the ili wearable translator’s functionality is very limited. Hopefully it’ll improve over time with software updates over time.

By Gina Dawson
Gina Dawson contributed to Trusted Reviews in 2018.