The Huawei U7510 is a budget touchscreen phone with 3G support that’s available for a shade under fifty notes on the Three network in the UK. In the US, the phone can be picked up on the T-mobile network where it’s known as the T-mobile Tap.


Most people have probably never heard of Hauwei, but it’s actually one of the biggest manufacturers of telecoms equipment in the world and makes many of the USB modems that operators bundle with their mobile broadband packages.

Most operators rebadge Huawei’s handsets with their own brand name, but Three hasn’t done this in the UK, although the handset is devoid of any Huawei logos (despite the press photo above). The U7510 is available in either black or purple. We had the black version and in terms of looks it’s a dead ringer for Samsung’s Genio Touch, which perhaps isn’t surprising as both devices are aimed at the youth market. The handset is relatively attractive to look at and the chrome band that surrounds the screen and d-pad controller add a touch of elegance. Build quality is good, too, as the chassis feels quite solid and not as plasticky as some other budget phones. The U7510’s small size and curvaceous styling also means it feels comfortable in the hand and we like the rubberised battery cover that gives the phone a grippy feel.


As the U7510 is mostly driven via its touchscreen, there are just three buttons on the front – a central D-pad flanked by two call control buttons. There are a few extra controls positioned on the sides of the phone including a volume rocker and camera key on the right and a power button on the top, which doubles as the lock switch.

The phone’s key feature is obviously its 2.8in touchscreen. This has a resolution of 320 x 240 pixels, which won’t exactly knock your socks off in terms of clarity, but the user interface makes good use of the space available and even the browser isn’t compromised too much by the limited resolution. The screen is reasonably bright and colours look relatively rich and vibrant. It’s fairly responsive to touch input, too, despite the fact that it uses resistive technology.


The U7510 runs Qualcomm’s Brew operating system (version 3.1) which is the same OS as that used on HTC’s Smart. However, whereas HTC has skinned the OS on the Smart to look similar to its Sense interface, the home screen on Huawei’s version looks much more like the Touchwiz interface found on Samsung handsets like the Genio Touch.


In fact, it looks so similar we had to do a double take to make sure it wasn’t actually running Samsung’s software. The similarities really are startling. For instance, like Touchwiz, the U7510’s home screen has a pull-out tab at the side that opens to reveal a column of widgets that you can drag and drop onto the screen and arrange as you like. Imitation may be the sincerest form of flattery but at least Huawei offers a decent range of widgets including ones for Skype and Windows Live Messenger along with a music player, YouTube app and photo gallery. However, whereas Touchwiz offers three different home screens, the U7510 only has one so it can get crowded quickly.

At the bottom of the home screen you’ll find shortcuts to the browser, phone book, dialler and main menu. Open the main menu and you’ll find a range of apps including a Java version of Google Maps (which uses cell tower triangulation only, as the phone doesn’t have GPS), a voice recorder, memo taker and calendar. The main menu is also home to the text messaging and email clients. These are on the whole easy to use, but it is a bit annoying that the user interface doesn’t include an onscreen QWERTY keyboard. Instead, text has to be input via a virtual numerical keypad, which is a tad annoying. 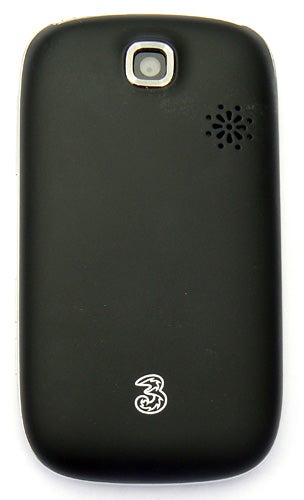 You’ll also find the phone’s music player lurking in the main menu. The music apps on many budget handsets are pretty ropey, but thankfully that’s not the case here. The music player neatly splits up your library of tunes by artist and album title and there are also links to your most recently played tracks as well as an option to select music by genre. The Now Playing screen also looks attractive and presents you with large touch buttons to control playback of your tunes. It lets you quickly switch between repeat and shuffle play modes and to turn on and off the graphics equaliser (there are six modes available).


Unfortunately our UK handsets lacked an FM tuner, although the T-mobile version in the US does have a built-in FM tuner. Another annoyance is that the phone lacks a standard headphone jack. Instead, the supplied headphones connect to the mini-USB port at the top of the phone, which isn’t ideal. 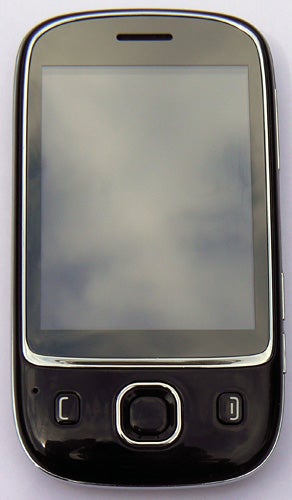 One area where the U7510 scores over the Samsung Genio Touch is connectivity. While both handsets lack Wi-Fi (what do you expect for £50?) the U7510 trumps the Genio because it has support for 3G, while the Genio is stuck with EDGE. This is very noticeable when you’re using the phone’s browser because as long as you have 3G reception pages tend to load quite quickly. Naturally, the U7510 also has support for Bluetooth so you can use it with headsets or of stereo Bluetooth headphones.


The phone’s camera is very basic. It only has a 2-megapixel sensor and lacks an LED flash or autofocus. Nevertheless, the camera app does offer up a surprising range of picture controls and the shots from the camera don’t look too bad given the phone’s low price.


Battery life isn’t the U7510’s strong point, though, as you can only expect a day and a half out of it, or less if you make really heavy use of web browsing via 3G. On the plus side, we had no problems with the phone’s call quality or its reception during our test period.


Huawei has obviously modelled the U7510 on Samsung’s Genio range of handsets. It has a similar design, similar-looking user interface and similar range of features. However, although the U7510 does trump the Genio Touch by adding support for 3G, its software doesn’t feel quite as polished as Samsung’s offering. That said, if you’re on a tight budget and really want the faster web browsing that’s on offer here it’s definitely worth checking out. 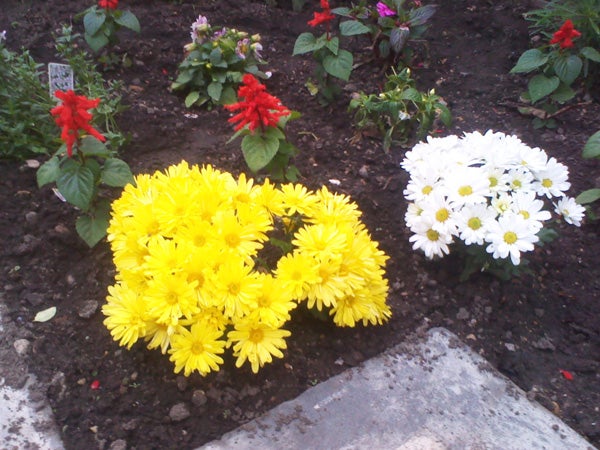 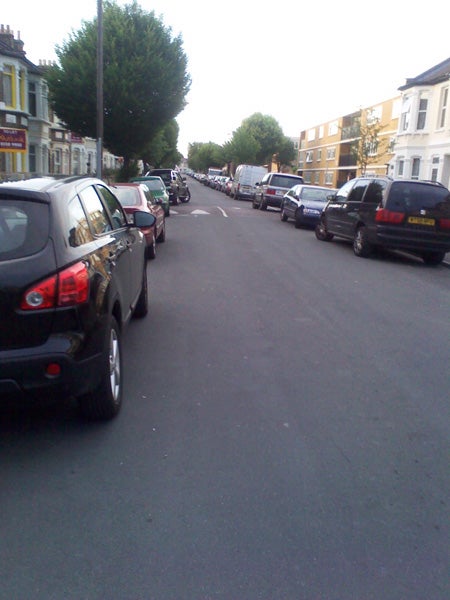 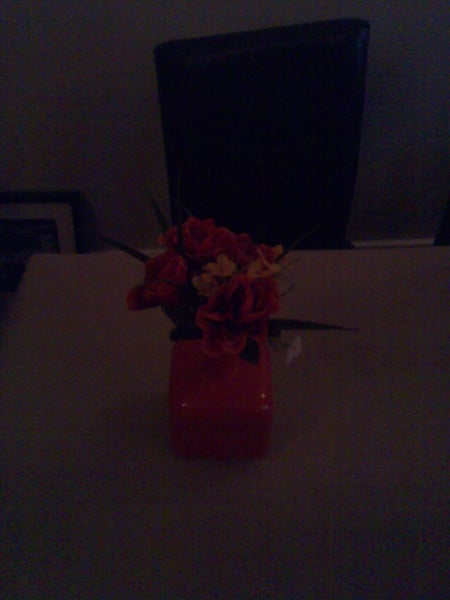