Not that long ago, it was common for us to be lavishing the latest Windows Mobile (WM) smartphones with awards. However, that all changed three years ago, when the iPhone suddenly showed us what could be done with a touchscreen and how a phone didn’t need a cumbersome physical keyboard anymore. Ever since then, WM smartphones have felt decidedly backward. It’s thus astonishing, even for Microsoft, that it has taken three years for WM to get a significant update to address some of its fundamental user interface issues. Today we’re looking at the HTC Touch2, which uses this brand new operating system.


From a hardware point of view, it’s hard to describe the Touch2 as anything but underwhelming. Sure we welcome the more manageable size compared to many other touchscreen phones and the use of a matt finish on the back and sides is a welcome practical alternative to the predominance of scratch- and fingerprint-attracting glossy plastic. However, the buttons look a little messy, the speaker grill feels incongruous, and there’s just nothing to get excited about design-wise. We do at least like the chrome trim around the edge. 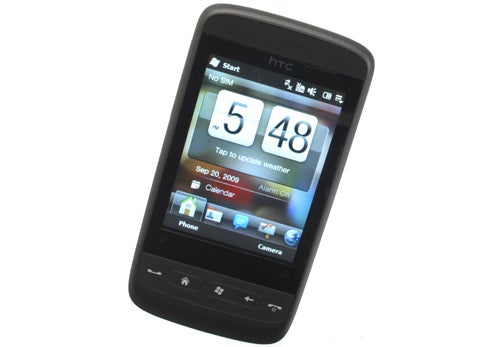 Turning to more practical considerations, there’s a headphone jack on the top so you can easily use your own headphones for listening to music. Sound quality from it is very good and we welcome the fact it pauses music when you unplug your headphones.

On the bottom is the ubiquitous mini-USB data and charging socket so you should seldom have trouble finding a spare cable for charging. Next to this is where the stylus is stored, while on the left we find a volume rocker and microSD slot, which rather annoyingly requires you to take the back off to access.

Once the back is off, the battery is revealed and it’s an 1100mAh unit. HTC quotes impressive battery life figures of six hours talk time and 20 days standby but we found this translated to a good three days between charges, which is decent.


The camera is only 3.2-megapixels and lacks both autofocus and a flash so its uses are limited. However, it can take photos very quickly, managing a photo every two seconds. It can also record video so usurps the iPhone 3G in that regard.

The screen measures 2.8in diagonally, which is quite small by today’s standards so, when combined with a resolution of just 240 x 320 pixels and less than impressive viewing angles, it leaves a lot to be desired as a multimedia player. It never feels particularly restrictive in everyday use as a phone, though, and it is at least quite sharp and colourful. Below the screen sits a horizontal touch-sensitive strip that you can swipe left and right to zoom in and out of web pages and pictures.

As suggested by the presence of a stylus, the touch sensing is resistive and the screen is particularly soft and flexible making it very prone to scratches. There’s no protective pouch included in the box either. Thankfully, the screen is still very responsive and using just your finger to navigate is perfectly possible.


This is helped immensely by the combination of HTC’s TouchFLO 3D and the new WM 6.5 operating system, otherwise known as Windows Phone, which make finger operation much more manageable than previous versions of WM. 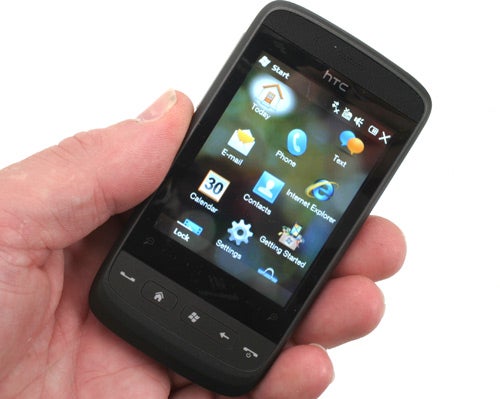 For instance, unlocking the phone is a simple slide gesture as are many other ‘switches’. The main programs and settings menus are also now split up into a grid of finger-friendly icons. Finger scrolling is also supported throughout so it’s quick and easy to navigate menus and web pages. HTC has also implemented a decent text entry system. There are options for a full QWERTY, compact QWERTY (two letters per key) and numpad arrangement of keys and all are easy to use with just your fingers. Sadly the lack of an accelerometer means there’s no landscape keyboard, which would allow the keys to be bigger and easier to hit accurately. 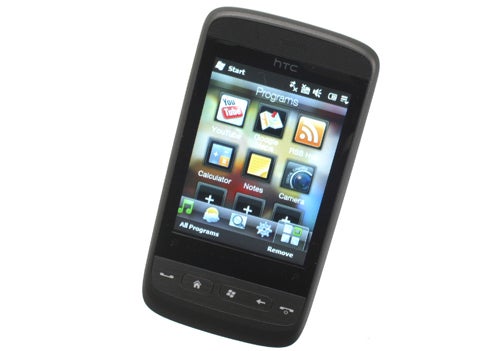 The much talked about Windows Phone marketplace is also available, giving you easy access to hundreds of new apps for your phone. Sadly the list is a little limited at the moment but it shouldn’t take long for this to grow and you can of course install the thousands of existing WM apps in the conventional way.


There are plenty of other little tweaks here and there that add up to a significantly better experience than previous WM phones but possibly the most obvious thing is just how fast this phone is. In particular this means all the fancy graphical wizardry of HTC’s TouchFLO 3D interface responds near instantly giving it the smooth, flowing, easy to use feel it should always have had. Programs also load very quickly and multitasking is a breeze as you can flick between different programs in the blink of an eye. 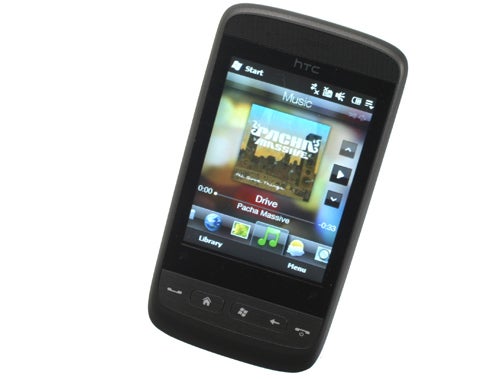 However, not everything is rosy. For a start, we still maintain that HTC’s TouchFLO 3D homescreen is actually quite an inefficient use of onscreen space and has more to do with style than substance. Also, dig a little deeper into menus and you get dropped back into a fairly un-finger-friendly interface. Even something as basic as the time/date menu, which is only one click away from the home screen, results in you having to poke away at tiny drop-down menus. If you have small fingers or long nails, it’s just about usable without resorting to the stylus but it’s still perplexing that such a fundamentally crude interface even exists. Both the Opera and Internet Explorer browsers are also a disaster thanks to really poor text-scaling. As you zoom out from a page, text becomes pixellated and unreadable rather than smoothly getting smaller and smaller, meaning you have to view pages at near 100 per cent to actually read them.


The HTC Touch2 certainly isn’t the most inspiring piece of mobile phone hardware but it’s compact, light, very fast, and has all the essential features. Likewise, its Windows Mobile 6.5 operating system still trails way behind many alternatives but it’s still highly functional and is now just about usable without needing to resort to a stylus. Overall, then, the Touch2 is a good but not great smartphone. 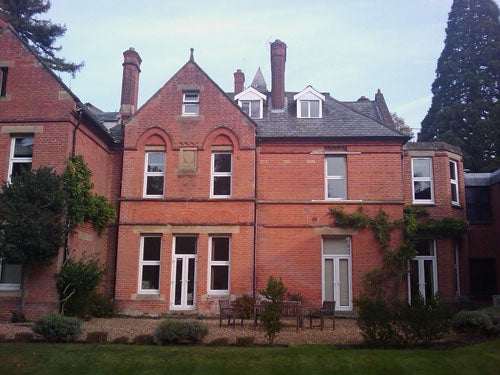 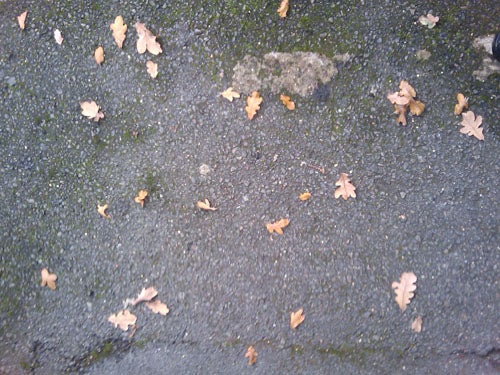 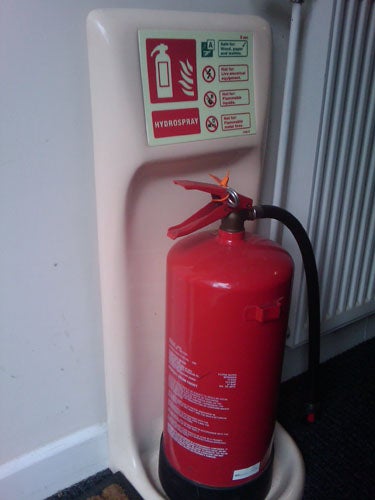