Going for a handset without an operator behind it means you pay an unsubsidised price. Getting hold of the HTC S310 could be expensive therefore, as currently it’s only available SIM free. The upside of going SIM free is that you can take your handset with you to any operator you choose. However, in this case the price is not too steep, standing at £199.95 inc VAT as I wrote this review.


The S310’s hardware design is quite appealing. My review unit was black with silver trim round the screen and edges. It’s also present around the number pad and for some of the buttons. This is the colour scheme Expansys lists as ‘black’, though you could opt instead for a ‘grey’ option, which is in fact a mixture of grey and black.


There is rounded look to the top and bottom edges, and a rubbery finish to the black parts of the casing making the phone comfortable to hold. The dimensions are 108mm tall, 47mm wide, 18.5mm thick and 105g.


About half of the front fascia is occupied by the screen, with the remainder given over to two button banks. The bottom one is the numberpad and HTC has done a good job with this, making it as big as it can possibly be and shaping the keys so that they can be felt independently of each other.

Above this is a large navigation pad which is slightly raised from its surroundings so that it is easy to locate and use. To its left and right are smaller buttons for accessing the Windows Mobile Smartphone softmenus, the Today screen and stepping back.


The call and end keys are on the far outside edges. They are larger than you might expect, because they are built into the overall design. This is a simple but clever feature which makes them easy to find and hit.


Side buttons are minimal with the left edge just housing a pair of volume control buttons. These double up so that on long presses they activate the Windows Mobile voice recorder and voice tag feature. This latter is Windows Mobile’s effort at voice control. With it you start voice calls and emails or go to Web pages that are stored in the device Contacts software, and run applications, but you need to train it for each instance by creating a voice tag.

On the right edge is another pair of buttons. One of these launches the camera and then captures images while the other has long and short press features. On a long press it acts as the power switch and with a short press it opens the QuickList. This is a feature of Windows Mobile Smartphone that lets you switch profiles and access the phone’s Comm Manager – for controlling wireless communications. One of the things you can control here is Bluetooth – there is no Wi-Fi.

The S310 is not the best specified Windows Mobile Smartphone I’ve ever seen, and in fact there are some key specs that disappoint.


First off, there is the memory. With 64MB each of RAM and ROM my sample review unit had just 11MB of storage memory free. You are definitely going to need to invest in a miniSD card to boost this, and you should buy the largest capacity card you can afford, because it lives under the battery making swapping cards a real pain.


Second, the screen is small at 2.0 inches corner to corner, and low resolution at 176 x 220 pixels. To be fair, in everyday use the screen isn’t too bad, but if you compare it to other Windows Mobile Smartphones, now more usually sporting 240 x 320 pixel displays you’ll see the difference in quality immediately.

You might think a smaller screen makes for longer battery life, but the seven and a half hours of continuous music playback I got from my usual test is far from spectacular.


At least the S310 is a quad-band handset, which means if you are an international traveller you can carry it with you and keep on using it.


When it comes to the built in camera you have to settle for 1.3 megapixels and no flash or self portrait mirror. There are some plus points though. One is that when you run the camera software it detects if you have a memory card inserted and asks if you’d like to save images to it. Another is that the settings are very easy to access via the device softmenus so that making settings changes quickly is easy.


Image quality is variable. My standard shot of the coloured tray taken indoors with ordinary lighting is reasonable though not quite as sharp as I’d like. The two images of flowers have good colour reproduction, but if you look at the cat’s head in the final image you’ll see the blurring indicative of some shutter lag. I’ve seen a lot worse than this, but any lag at all is going to make capturing candid shots hit and miss.

HTC adds the ClearVue viewers for PDF files and Microsoft Word, Excel and PowerPoint to the standard Windows Mobile Smartphone software. If you want to use this handset for mobile email they could prove useful, but the low screen resolution and its small size mean it is not ideal for reading documents in these formats.


The S310 is a mix of good hardware design and some let-downs in terms of specifications and functions. It is short on memory, has a poorly located expansion slot and battery life is unremarkable.


Perhaps most disappointing aspect though is the screen. It shouldn’t be a problem if your requirements don’t include viewing information like Web pages and email attachments, which need a higher resolution and larger screen, but this is a smartphone and so you have a right to make that demand. 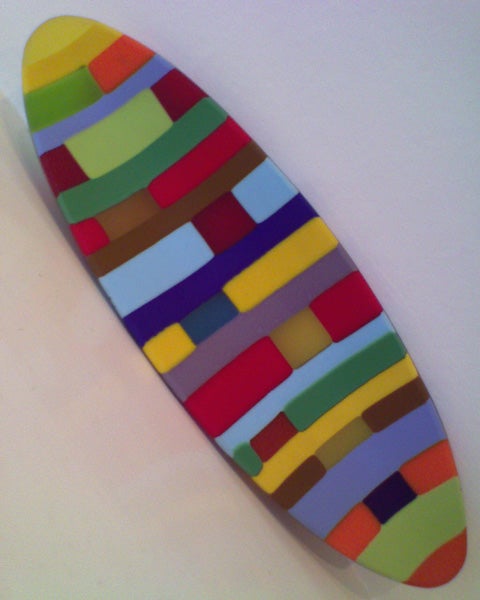 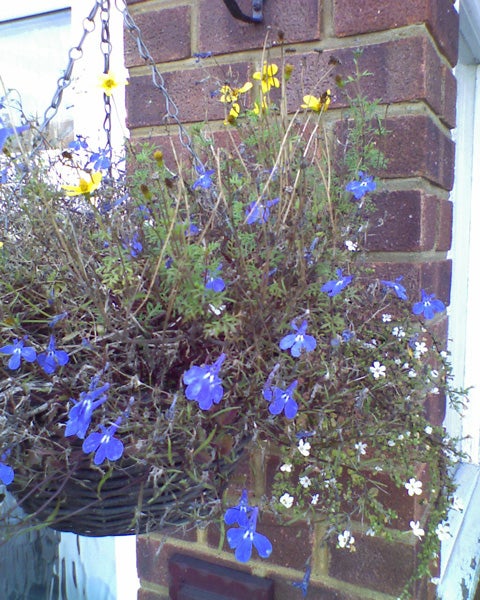 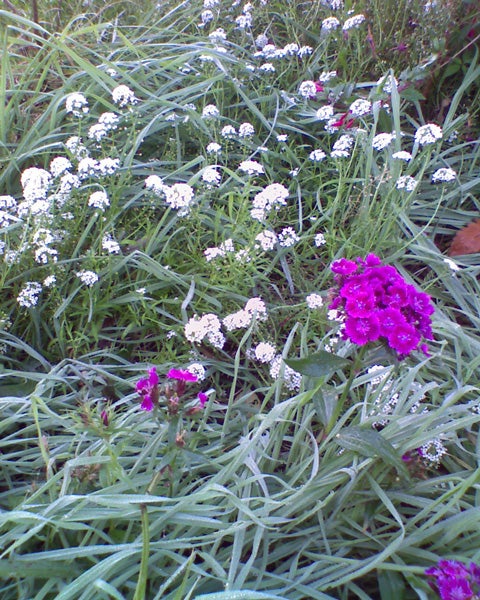 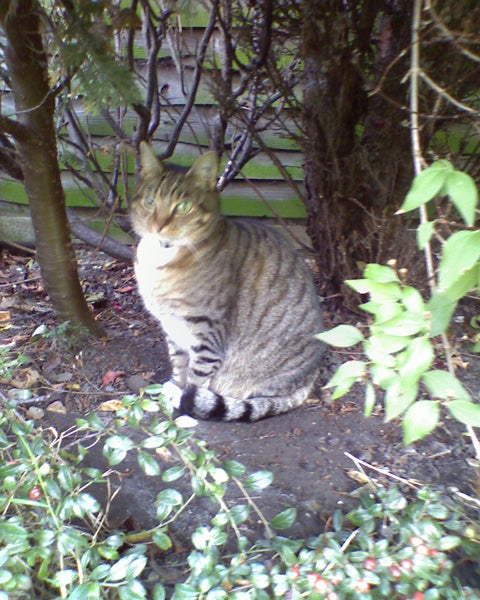 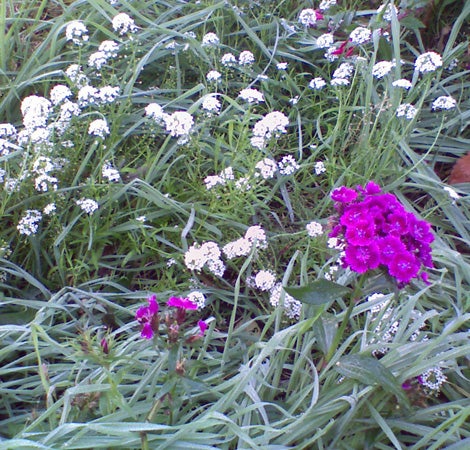