Microsoft’s Window Phone OS was actually surprisingly well received upon its launch back in October last year. However, despite an initially flurry of handset releases, it’s been a while since we’ve had a new Windows Phone handset in to cast our eye over. However, HTC has finally gotten around to launching the HTC Pro 7, the fourth and final handset in the line up of phones that was announced at the Windows Phone launch. The Pro 7 is primarily being targeted at business users, but with its slide out QWERTY keyboard it’s also likely to appeal to messaging fiends. 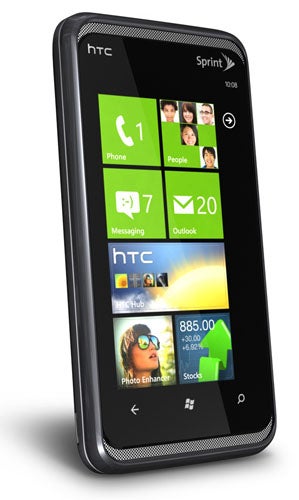 From the front the phone looks pretty much like a million other smartphones because the face of the handset is almost entirely taken up by the large, 3.6inch touch screen display. Naturally the display uses capacitive technology, but it’s the high resolution of 480 x 800 pixels that impresses, as it means that text and graphics look very sharp. It might not be in the same league as the iPhone 4’s retina display, but it’s impressive none the less. Beneath the display there’s a row of three touch buttons, which are standard across all Windows Phone handsets.   The central button acts as the home key and is flanked by a back button and search button.

Unusually, the glossy black finish surrounding the screen doesn’t extend the whole way to the top and bottom of the phone.  Instead, in between HTC has added small, thin grills. To be honest, we’re not convinced that this improves the design much, as we reckon they’re likely to become a bit mucky from dust and grime over the longer term.

Around the sides of the handset you’ll find the usual controls, such as the power button/lock switch at the top, volume rocker on the left and a dedicated camera button on the bottom right. The latter is even more useful than on most handsets as even if your phone is locked you can press and hold the camera button to jump straight to taking pictures.

As you would expect the 7 Pro charges and syncs via its microUSB port, although you can also set up wireless syncing with the desktop Zune software. If you choose this option the phone will automatically sync stuff like photos, music and videos with your computer as long as they’re both connected to the same Wi-Fi network and the phone is plugged in (not necessarily to the computer) and on charge. 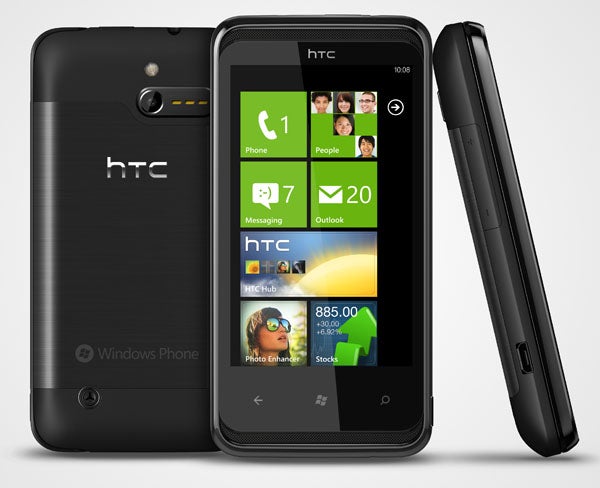 This is definitely one of the coolest features of Window Phone. However, you don’t have direct control over the syncing process in wireless mode. You can’t manually start a wireless sync, for example. Instead you have to plug the handset into the charger and wait around 10minutes before it decides it is the right time to sync. Basically, the thinking behind this is that it all happens seamlessly in the background and although it sounds a bit strange, in practice it works quite well.

In fact, Windows Phone has a lot going for it overall. The design looks slick and modern with funky and fast transitions between various apps and menus. The live tiles also look good, and crucially are quite useful too. Microsoft has also recently updated the OS to support cut and paste. Another update is on the horizon but we’re yet to confirm exactly what it will feature. However, the big let downs are the lack of multitasking (which seems to be still some way off) and the paucity of apps in the market place compared to the iPhone and Android on-phone stores.

Of course, the phone’s key feature is the slide out keyboard. To accommodate this HTC has had to make the phone a lot thicker than normal. For example, although it’s roughly the same height and width as the HTC Mozart – another Windows Phone – it’s around half as thick again as that model, measuring a full 16mm deep. At 185g it feels very heavy to hold too, and you certainly notice it when it’s resting in your pocket.

That said, the keyboard sliding mechanism is excellent. It slides out smoothly and as it does so it tilts the screen up at a 45 degree angle. The slider also feels chunky and well bolted together, giving you the confidence that it’ll take a fair bit of punishment over the phone’s lifetime without failing to pieces.

The keyboard itself is a bit of a mixed bag, though. The keys are quite large and nicely space, but unfortunately they don’t have much in the way of travel. The spacebar, in particular, is difficult to get a feel for as it’s tricky to know whether you’ve actually hit it properly or not when you’re tapping out quick emails or text messages. Instead you find yourself having to look again at the screen to make sure it’s been registered, which isn’t ideal. Also, HTC hasn’t used the full width available, so some common punctuation marks, such as inverted commas and the ‘@’ symbol, have to be accessed via the function key. This seems like a bit of a missed opportunity to us. 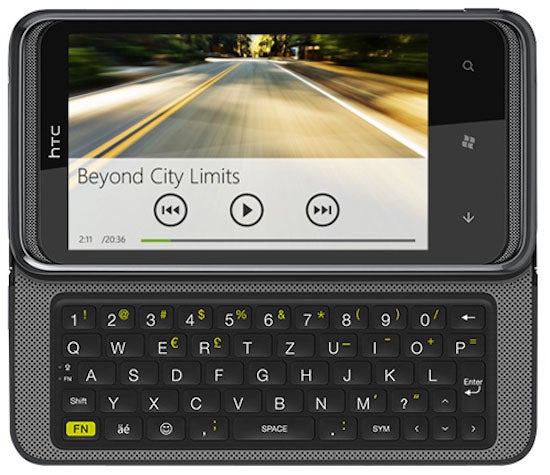 Microsoft has set the minimum specification for Windows Phone handsets quite high, so you always know you’re getting a pretty meaty phone in terms of raw hardware features.

The Pro 7 certainly doesn’t disappoint on this front. It’s built around a 1Ghz Snapdragon processor that has 576MB of RAM to play with. This keeps Windows Phone 7 ticking over at a speedy pace, especially now that Microsoft has updated the OS to speed up application load and resume times. However, like the Mozart, while the Pro 7 has 8GB of built-in storage space, it doesn’t have a MicroSD card slot, so there’s no way of boosting this with memory cards.

The phone’s five megapixel shooter is a bit of a let down. It sports both autofocus and an LED flash, but colours look a bit over saturated and the amount of detail captured doesn’t stand up to close scrutiny. Videos shot at 720p aren’t bad though as motion looks smooth and they don’t block up as much when faced with lots of fast motion as some others we’ve seen. 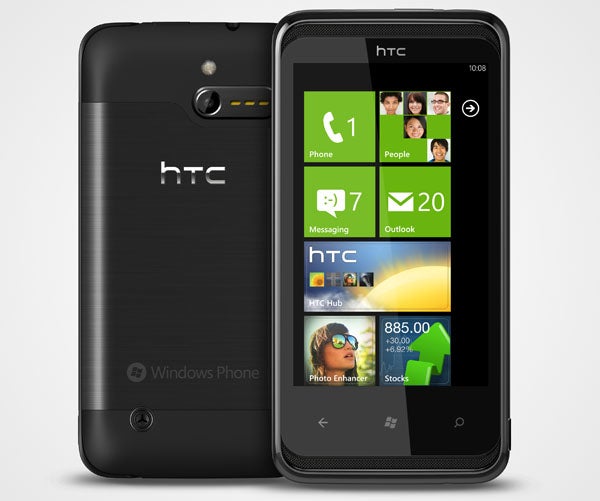 When it comes to battery life though, the phone is a bit of an under performer. You’re likely to get just a day to a day and a half’s worth of usage out of it before it needs a recharge. This suggests to us that Microsoft still needs to do a bit of work on the battery management in Windows Phone 7 before it can match the performance of Android on similarly specified handsets.

Overall, the Pro7 is a pretty good handset, but it’s not a really great one. It is fast and responsive, has a good screen and easy to use OS, but the keyboard – it’s key feature, just isn’t as good as we hoped it would be and the camera and battery life cold be improved. 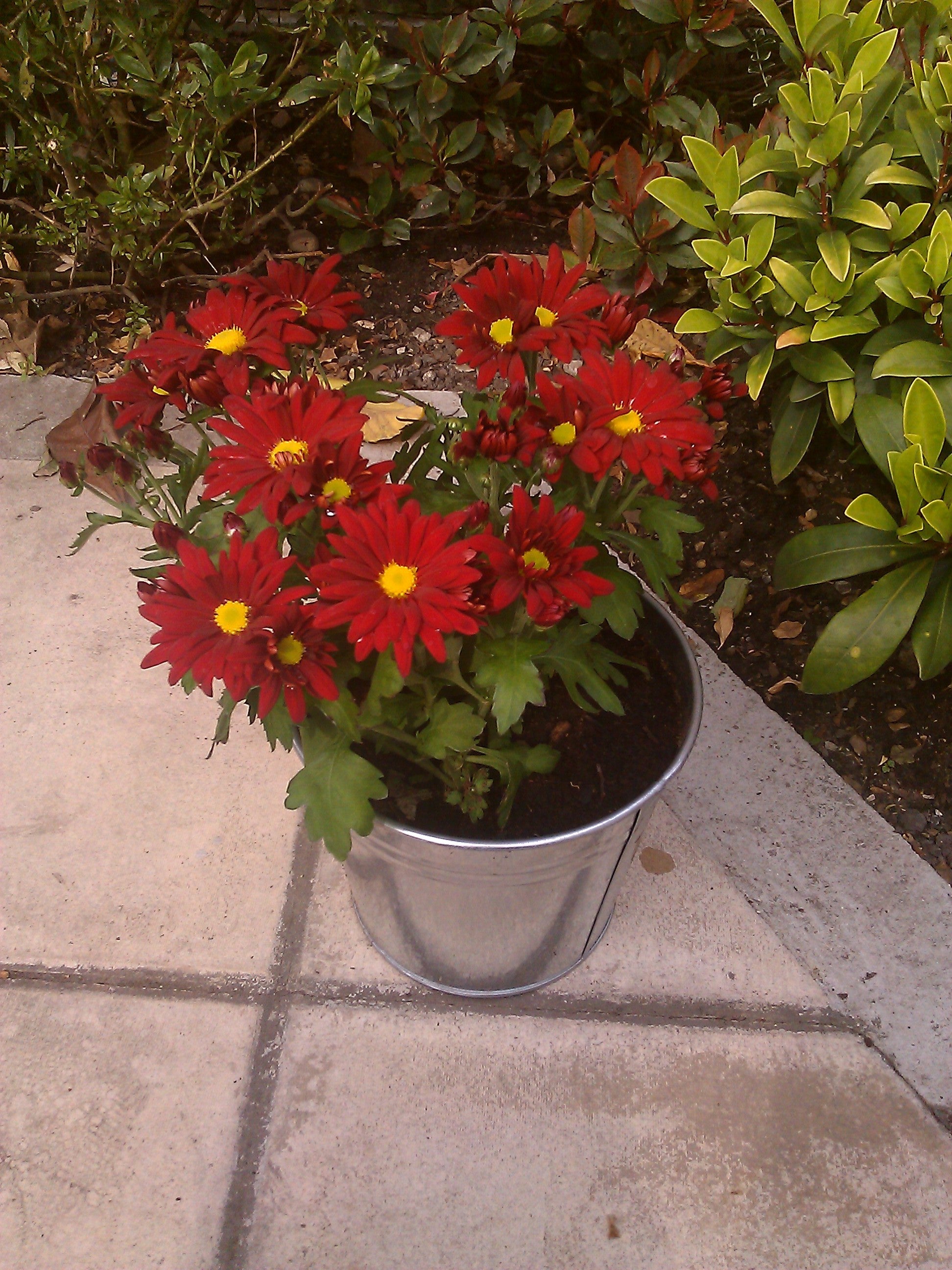 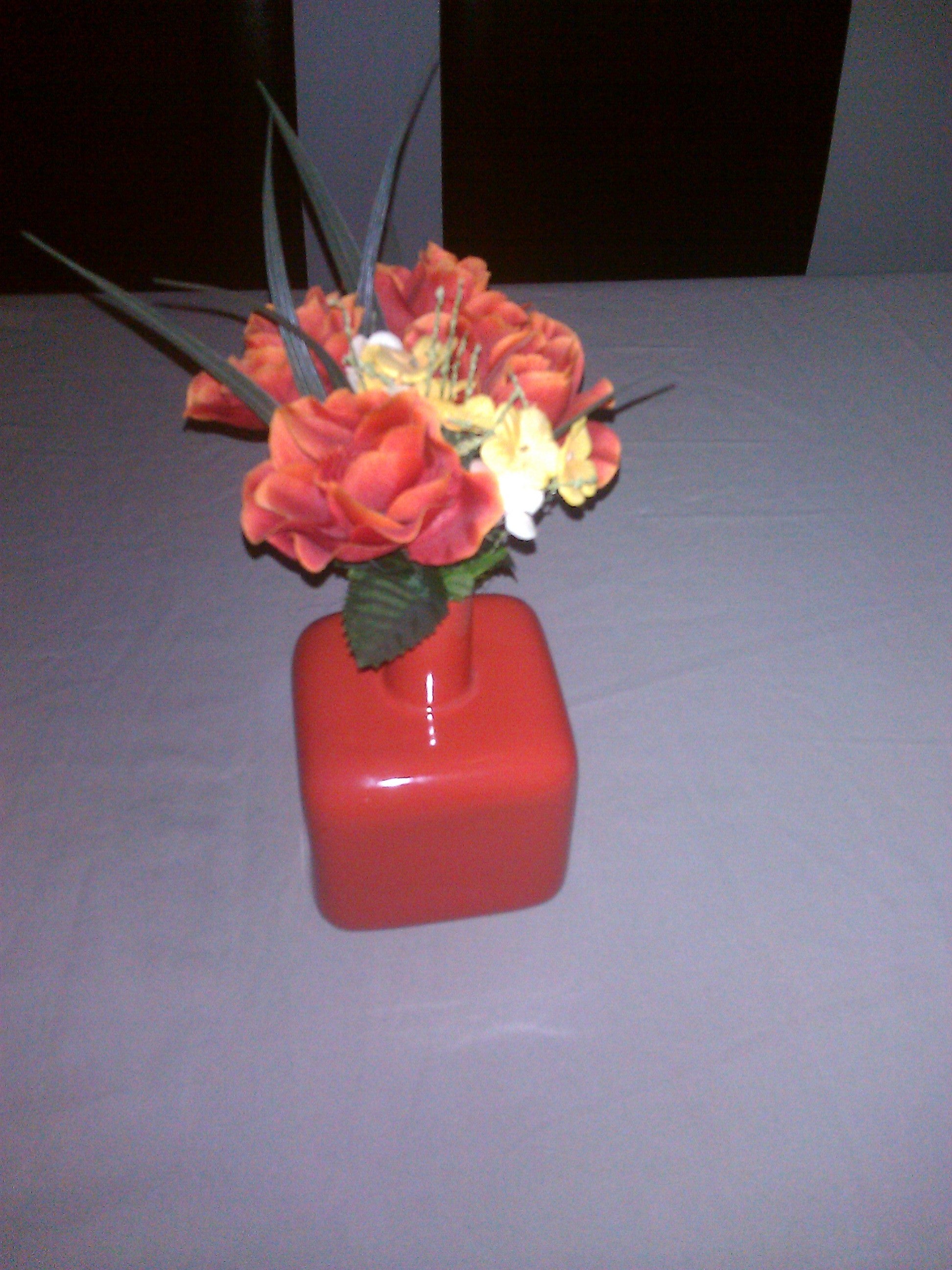 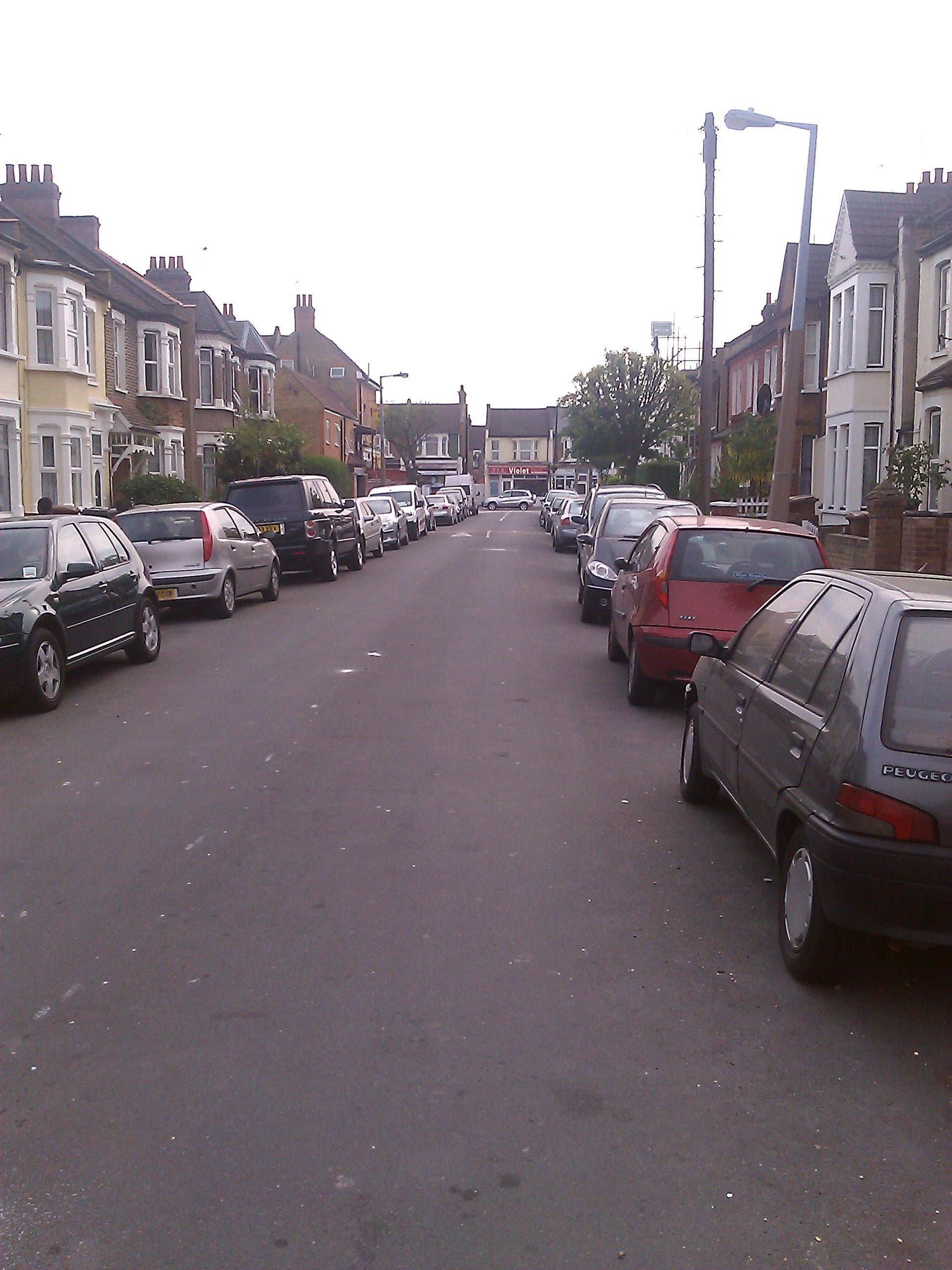