The quality of the images created using this lens don’t disappoint, and by opening the lens to its widest aperture setting of f/2 it’s possible to create a pleasing separation between near and far subjects. 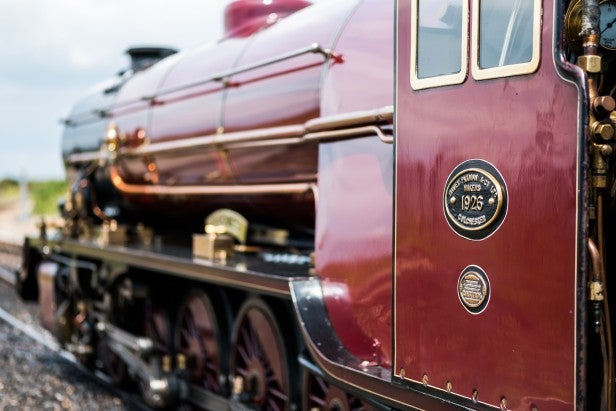 The quality of out-of-focus highlights means a lot to photographers who like to generate images with a shallow depth of field. Bokeh has a tendency to shift from circular in the centre to an elliptical shape at the edges.

Although it doesn’t create the same ‘dreamy’ feel to images as the more expensive XF 56mm f/1.2 R or XF 56mm f/1.2 APD ASPH lenses in Fujifilm’s lineup, it delivers a fine level of background blur that will satisfy the majority of those who use it. 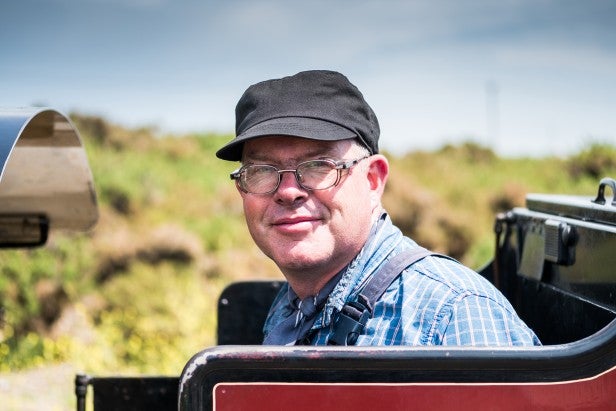 Centre sharpness out-resolves corner sharpness at f/2, and the same can be said right through the aperture range to f/11, where the introduction of diffraction starts to soften overall sharpness.

Sharpness in the centre improves by stopping the lens down from f/2 to f/4, and there’s a very gradual improvement in corner sharpness from f/2 to where it peaks at f/8. To preserve optimum sharpness, users will ideally want to shoot between f/4-5.6 on this lens.

Examination of my Applied Imaging test alongside real-world images revealed visible levels of corner shading at the widest aperture, but this soon disappears when the lens is stopped down to f/2.8.

Even at f/2, vignetting from the lens isn’t distasteful. It’s tolerable for most applications and can be of benefit for portraiture and other subjects, where you’d like to encourage the viewer’s eye from the edge to the centre of the frame. 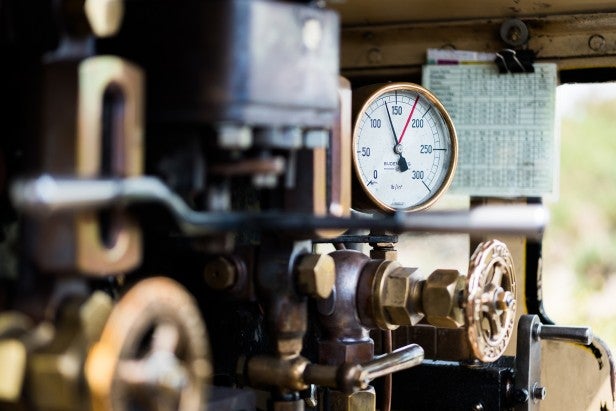 Chromatic aberration is handled reasonably well by the lens, with only minor fringes of colour being observed along some high-contrast edges at wide apertures.

Distortion isn’t a cause for concern on this lens either, and users should be aware that Fujifilm delivers correction for raw files via lens-specific metadata. This is accessed automatically by the Raw converter you use to correct or mitigate common optical phenomena. It’s the reason you won’t find Fujifilm lenses listed under lens profiles in Camera Raw or Lightroom.

The results from my Applied Imaging tests revealed the lens gets gradually sharper in the centre when it’s closed down from its maximum aperture of f/2 to f/4. There’s a very gradual increase in corner sharpness between f/2 and f/5.6, with the sharpest results at the edge reaching their optimum at f/8. With centre and corner sharpness being affected by diffraction beyond f/8, we’d consider f/4-f/5.6 to be the lens’ sweet spot. 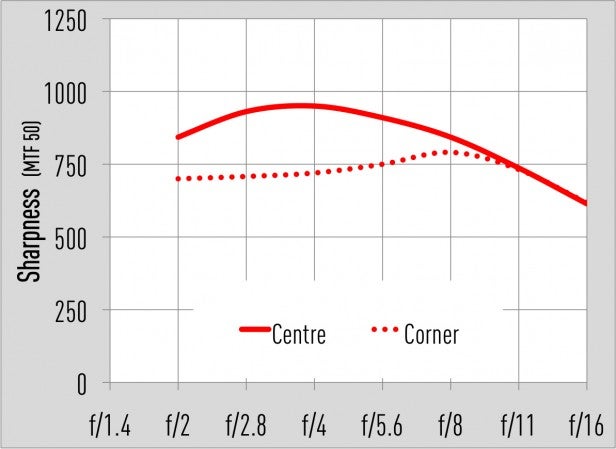 Vignetting is apparent in images taken at f/2, but it’s well controlled. Corners appear approximately 0.4EV darker than the centre and you’ll start to see an instant improvement as you begin to close the lens down from its maximum aperture. The vignetting correction that’s built into the raw file metadata did a commendable job of correcting corner shading on our raw files when processing through Lightroom CC. 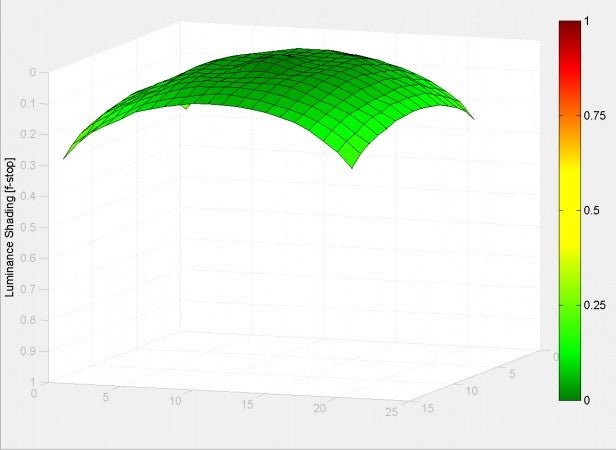 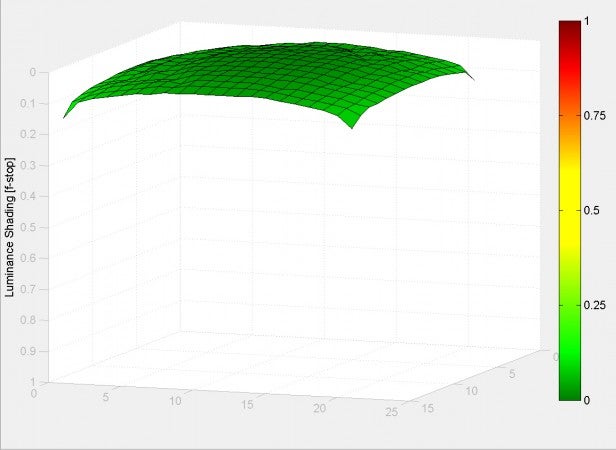 Thanks to Fujifilm’s integration of software distortion correction (SDC), users can expect well-corrected JPEG and raw format files with virtually no curvilinear distortion. If you’d like to take full control over how much digital metadata distortion is applied, you’ll need to use software that allows you to do this – Iridient Developer and Capture One are two examples. 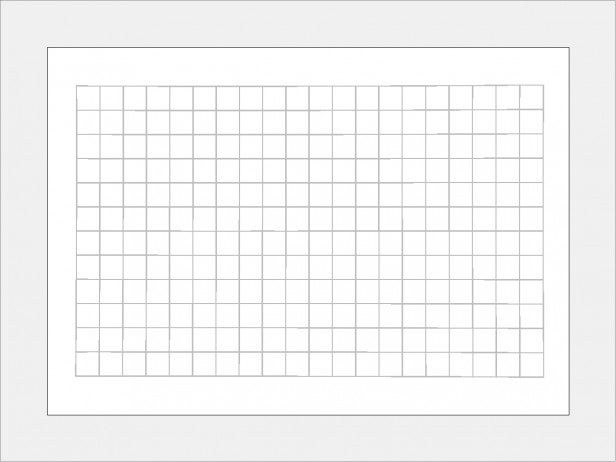 X-series users aren’t short of choice when it comes to buying a fast mid-telephoto prime, but this lens has some key advantages. It’s a convenient size for travelling and feels just as good on smaller X-series camera bodies such as the Fujifilm X-T20 as it does with the more advanced Fujifilm X-T2 and Fujifilm X-Pro2 models.

Although it doesn’t create the same ‘dreamy’ look to its images at its widest aperture as the XF 56mm f/1.2 R or XF 56mm f/1.2 APD ASPH, it focuses faster, is quieter in operation and has the benefit of being weather-sealed. 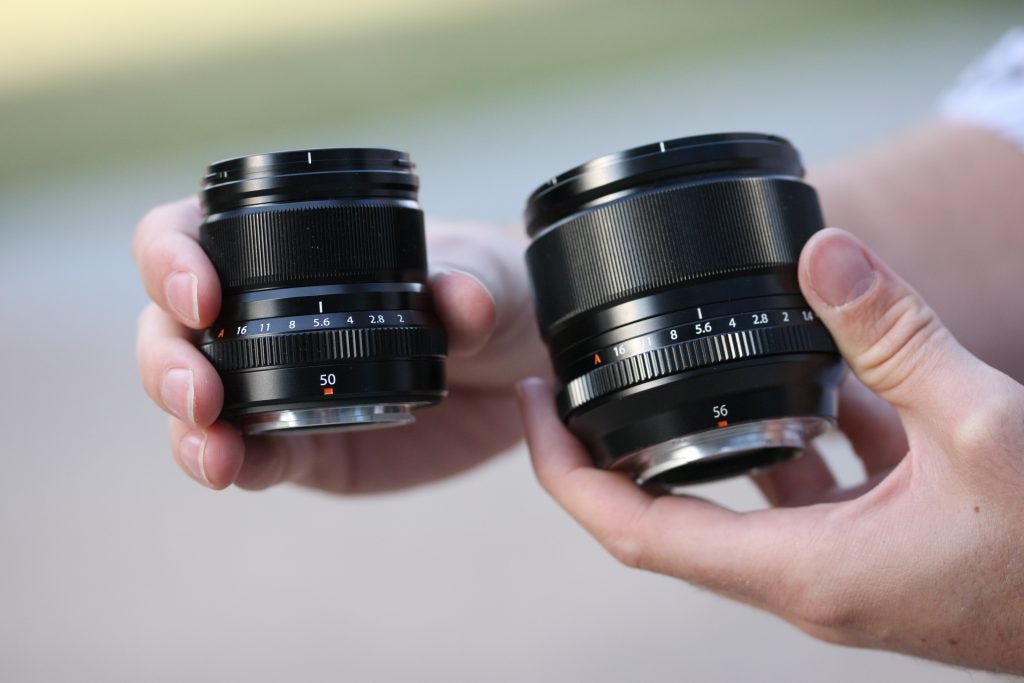 Factor in that it can be bought with the XF 35mm f/2 R WR for only £30 more than you’d spend on the XF 56mm f/1.2 R, and you can see why these appealing little f/2 primes are so popular and continue to sell like hot cakes.

This lens is another well-received addition to Fujifilm’s lineup of X-series optics. It follows on from the success of the XF 35mm f/2 WR and XF 23mm f/2 R WR lenses and compliments these wider focal length primes superbly.