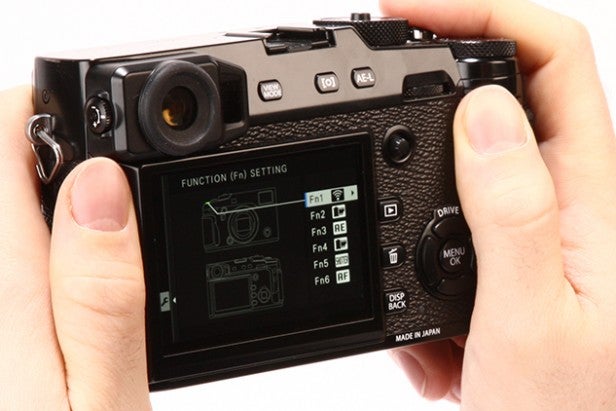 There will be some who pick up the X-Pro2 and feel happy using it straight out of the box, whereas others will want to customise it in a particular way that suits the manner in which they like to work. With no fewer than six custom function buttons (four more than the X-Pro1) dotted across the body and a total of 32 custom settings that can be changed in the quick menu, there’s no shortage of customisation control. Function button settings can be changed from the main menu or, just like the X-Pro1, it’s possible to reassign a function button by holding down the Fn button for longer than three seconds. On the X-Pro2 this will load up 25 options to choose from, which is ten more than the X-Pro1. 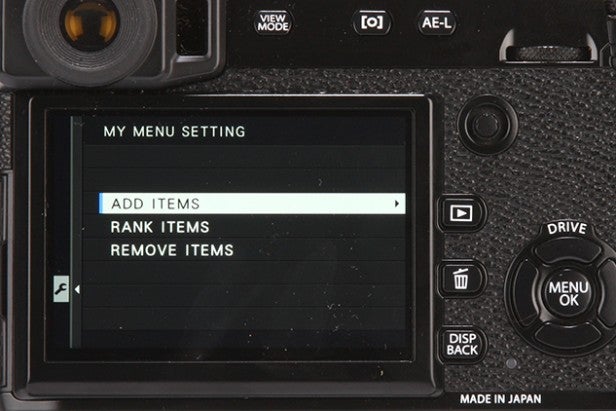 Scrolling down the left side of the menu, you’ll also notice the X-Pro2 introduces a new menu item labelled MY, which stands for My Menu. To access this, you’re first required to go into the setup menu and user settings before selecting the My Menu setting. From here you can add and rank different menu items that you use most into one single page to create your personalised menu. It adds yet another string to the X-Pro2’s bow.

One of our criticisms of the X-Pro1 was its ‘steady’ rather than ‘snappy’ autofocus performance. Although it’s not a camera aimed at top-level pro-sports photographers, we still expected the focus speed to be slightly more responsive than it was. Fujifilm listened to its critics and answered them a year later by releasing a new firmware for the camera that improved the AF speed and focus detection algorithm.

After updating our long-term X-Pro1 with the latest firmware we lined it up side by side with the X-Pro2 to conduct a series of focus comparison tests. The X-Pro2’s ability of focusing faster became apparent when both cameras, fitted with the same lens, were asked to focus between near and far subjects. Where the X-Pro1 stuttered for a fraction of a second on a few occasions before it acquired focus, the X-Pro2 showed no such signs of delay and locked on instantaneously. It was a similar story testing both in a low-light street scene. The X-Pro2 revealed no signs of difficulty focusing in the challenging environments I subjected it to and the benefit of having more AF points spread across the frame and a new AF toggle beside my thumb meant that I could pinpoint the focus point faster and with greater precision than was possible on the X-Pro1. 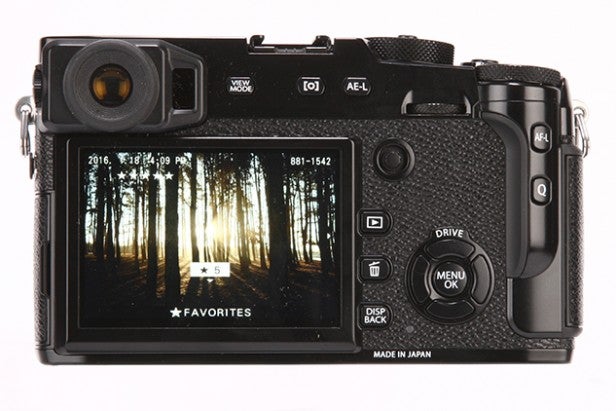 In typical Fujifilm fashion, the X-Pro2 renders beautiful colours. Rich blue skies and lush green fields were reproduced just as I remember seeing them and I built up trust using the auto white balance mode, which had no difficulty depicting accurate colour shot after shot, both indoors and outdoors. Users of the X-Pro 2 can expect their images to pack a punch straight out of the camera set to Provia/Standard mode, but if you’d like your shots to mimic other classic film emulsions there’s a full suite of film simulation modes that can be assigned to any custom function button. I have always been a fan of the Velvia/Vivid mode, which helps to accentuate vibrant colours, particularly in landscape scenes. On the X-Pro2, however, I found myself falling in love with the new Arcos filter emulsion mode, which produces stunning contrast to black & white images straight out of the camera when set to Arcos+R filter, and worked particularly well for interior and architectural scenes. 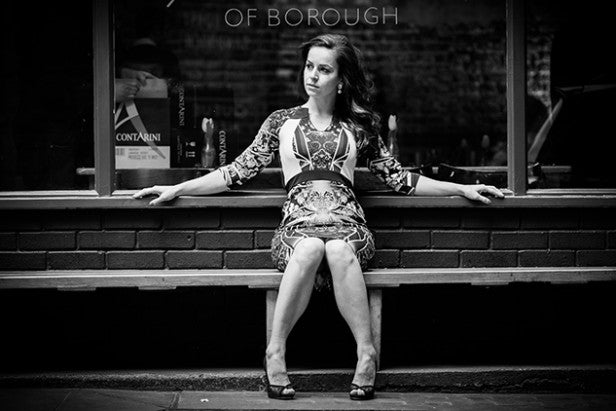 The camera provides a live preview of exposure via the screen and EVF, making it easy to know where you stand with regard to any compensation that may be required. The camera controls exposure metering very well and I rarely found myself adjusting the exposure compensation dial beyond 0.7EV unless I needed to bracket widely for a scene.

A rather nice touch for those who like to shoot unobtrusively is the X-Pro2’s silent mode. With the electronic shutter activated, there’s not a peep out of the camera when the shutter is fired and it’s great to see Fujifilm offering users the option to adjust the shutter type straight from any custom function button. One of the things we’ve been waiting for Fujifilm to refresh for a while is the menu interface and on the X-Pro2 our wish has been granted. The font has changed for one that’s much clearer to read and, rather than numbering the shooting and setup menus, there’s now a list of icons down the side, which are far easier to comprehend. It is worth pointing out that if you do add items to the My Menu setting, the camera returns to My Menu every time you hit the Menu/OK button, and for those struggling to locate the advanced filter or multiple exposure options these are hidden away within the drive menu. 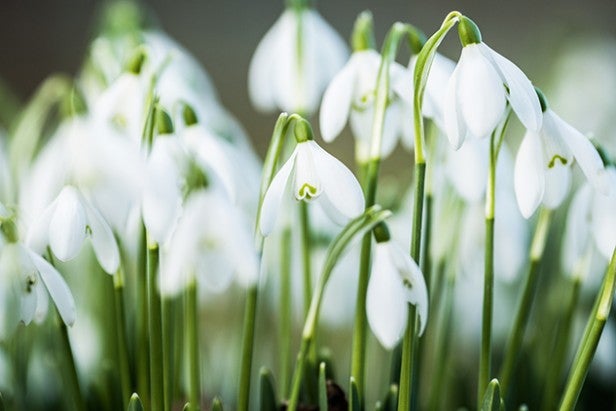 It would be foolish not to comment on the compositional characteristics of the camera, and with the option of selecting optical or electronic viewfinder as well as a live view screen, the X-Pro2 has all the options users could ever want. I raised the camera to my eye for virtually every shot while it was in my possession and found the optical viewfinder has its perks when you’d like to see what’s going on outside of the frame. Shooting information is presented much more clearly in OVF mode than on the X-Pro1, and it’s great to see so many new visual aids being added around the frame. The camera’s EVF is superb too and the step up in resolution is really noticeable when you depress the rear control dial and enter the magnified view – useful for refining focus when using manual focus lenses. 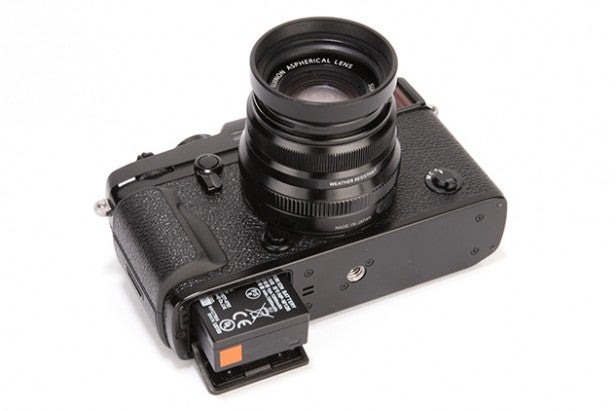 The X-Pro2 uses rechargeable NP-W126 batteries. Spares cost around £49 each

The X-Pro2 accepts the same NP-W126 battery as the X-Pro1, and three power modes – high performance, standard and economy – offer varying levels of stamina frtom 210 shots per charge to 250 and 330 shots respectively. The electronic viewfinder has a refresh rate of 85fps in high performance mode. This drops to 54fps when the power mode is set to standard or economy.

After a period of time I found the auto brightness of the EVF was a little dim for my liking and switched it to over to manual (+2). The rear display’s 1.62-million-dot resolution provides a crisp, clear image. My only reservation is Fujifilm’s decision to keep it fixed like the X-Pro1 rather than fitting it with a tilting screen, which would have prevented me crawling around in the mud to get the opening shot to this review.