What is the Fujifilm X-A1?

Fujifilm’s X-series of cameras has proved incredibly successful since its launch in 2010. The combination of advanced imaging technology in a distinctive retro body proved a winner, with the series reaching a pinnacle with the rangefinder-inspired X-Pro1.

The new X-A1 is more of an entry-level CSC, although it takes many of its design cues from the Fujifilm X-Pro1 in particular. Owing to its entry-level nature it’s much more affordable than the X-Pro1, so does it represent as attractive a proposition? Let’s take a closer look. 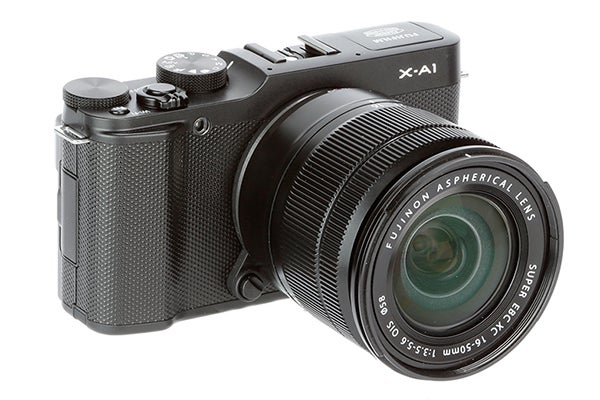 The sensor at the core of the X-A1 is similar to many of the other X-series models in that it is an APS-C chip with a 16-megapixel resolution. It does differ in one crucial area, however, as rather than being a Fujifilm X-Trans CMOS sensor, it is instead a conventional Bayer-filter CMOS chip.

One feature missing in comparison to several other Fujifilm X-series CSCs is a viewfinder. Although this is by no means uncommon for a CSC around this price point, it is somewhat disappointing that there isn’t even the option to attach an external viewfinder should you so wish.

Rather than use a viewfinder, photographers are instead going to have to rely upon the model’s LCD screen. The screen itself measures in at 3-inches and features a resolution of 920k-dots, and thanks to a horizontal hinge mechanism it can be tilted around 180 degrees for overhead and waist-level shooting. 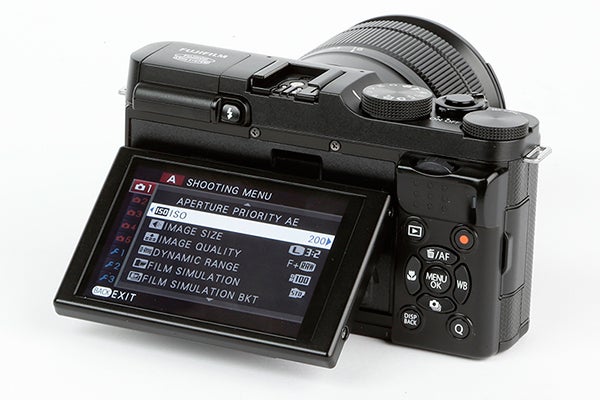 As is becoming the norm with the latest digital cameras, the Fujifilm X-A1 incorporates Wi-Fi functionality. This functionality is accessed through Fujifilm’s free Android and iOS-compatible app, and supports the wireless transfer of images as well as geotagging. Unfortunately the app doesn’t currently allow for wireless operation of the camera, although this might be a feature which is added on future updates.

Although the X-A1 supports full HD video capture at 1920 x 1080 and 30fps, the functionality itself isn’t as complete as on some competing CSCs and as a result feels a little undercooked.

As you’d expect for a camera in the X-series, the X-A1 supports the full range of manual shooting control in PASM capture modes. Alongside this manual control reside a range of custom modes, allowing for you to store your preferred shooting settings. 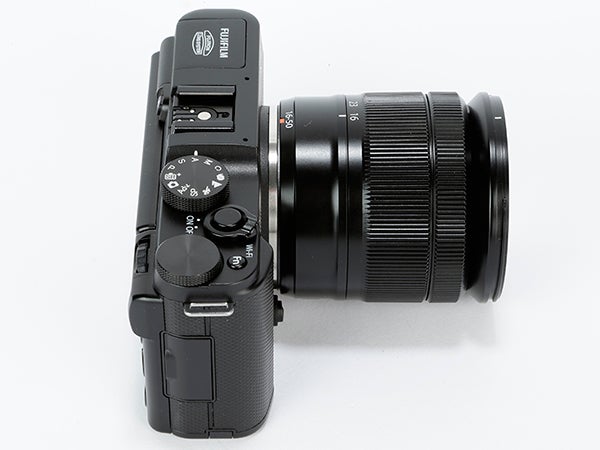 For the more entry-level photographers that might be attracted to the X-A1 there are a host of automated shooting modes available. These include standard scene modes, along with an SP automatic scene selection mode, as well as a host of film simulation settings.