The Fujifilm FinePix Z1000 EXR is the top model within the company’s style-driven ‘Z’ range of ‘fashion’ compacts. Small and slim enough to easily slip into a handbag or shirt pocket the Z1000 also comes with a range of useful technology usually associated with models further up the FinePix range. Indeed, while many ‘fashion’ tend to focus on outer appearance rather than internal specification, the Z1000 – on paper at least – looks to buck the trend with several notable and up-to-the-minute features such as built-in Wi-Fi connectivity and Fuji’s own EXR technology included straight out of the box. 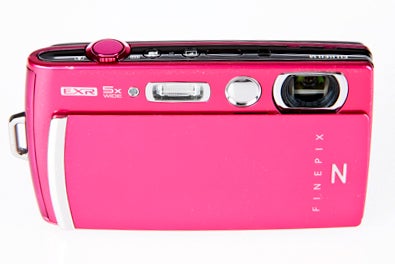 The Z1000 is built around a 16MP 1/2in CMOS sensor that further benefits from Fuji’s proprietary EXR technology. Boiled down to its simplest terms, Fuji’s EXR sensor employs a unique pixel array that allows it to be adapted to suit particular shooting conditions. The important thing to note is that this is done at the actual image capture stage, rather than afterwards at the image-processing stage. In practical terms the Z1000’s on-board EXR technology offers you three unique shooting modes to choose from.

The first of these – ‘High Resolution’ mode – uses all of the 16m pixels individually to capture maximum detail in situations where light is plentiful. The ‘High ISO and Low Noise’ option, meanwhile, works by combining pixels to increase their effectiveness in low light. Last but not least is the ‘D-Range Priority’ option, which effectively splits the sensor into two, with one half of the pixels capturing highlight detail and the other capturing shadow detail. These are then combined to produce a single 6MP image with a greater dynamic range than would be possible at the full 12MP. If you’re not sure which EXR mode to use then the Z1000 offers an ‘EXR Auto’ mode that lets the camera decide for you. 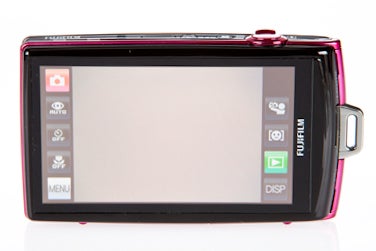 Elsewhere, the Z1000’s other shooting modes are all of the fully automatic, point-and-shoot kind although there is a Program mode that does allow you to take control of some aspects, including White Balance and Sensitivity, for which the Z1000 offers a standard range of ISO 100-3200 – expandable up to ISO 6400 at reduced resolution. There’s also /-2EV of exposure compensation available should you need it. While manual control is generally desirable, we do think that its omission from the Z1000 is unlikely to upset too many users. In any case, given that the camera offers a total of 103 different ‘Shooting Patterns’, it should be able to find a suitable EXR/Scene mode combination for most situations.

In addition to its basic still capabilities, the Z1000 also offers a one-touch Motion Panorama feature, with which it’s possible to capture ultra-wideangle shots of up to 360 degrees simply by panning the camera in a predetermined direction with the shutter button held down. In addition, the Z1000 is also capable of 1080p Full HD movie capture at 30fps, complete with stereo sound and the capacity to zoom during recording. 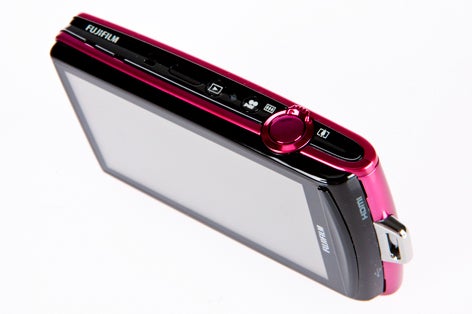 On the front of the Z1000 is a 5x optical zoom that uses a folded-lens design to keep it housed within the camera body. In 35mm terms the Z1000’s zoom offers the equivalent focal range of 28-140mm, with a maximum aperture of f/3.9 at 28mm and f/4.9 at 140mm. The zoom’s reach can be increased to 10x if you want via the Z1000’s Intelligent Digital Zoom feature, although be warned that image quality does drop off fairly quickly the further you go into digital zoom territory. In addition, the Z1000 also benefits from sensor-shift image stabilisation technology to help keep images sharp at extended focal lengths and slower shutter speeds.

On the back of the Z1000 is a larger-than-average 3.5in LCD screen that offers a resolution of 460k-dots. This screen actually takes up all of the back of the camera, with no room left over for any physical buttons. Not that the Z1000 really needs any buttons anyway as it’s of the touchscreen variety, with the vast majority of the camera’s various features and functions accessed and controlled via the screen. 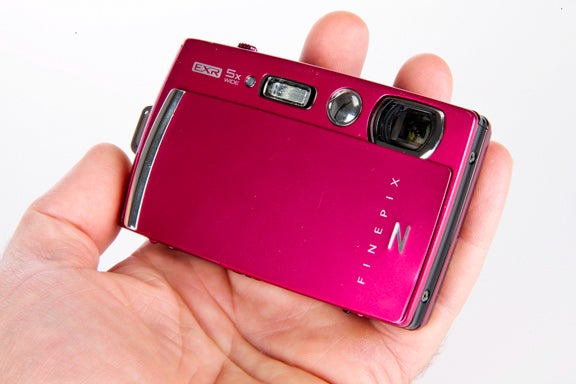 In addition to its EXR functionality and touch-screen control highlights, the Z1000 also offers a form of built-in WiFi connectivity. We should point out that this it’s not quite as comprehensive as that found in some digital cameras, and unlike Samsung’s implementation of the technology on models such as the NX20, it doesn’t let you upload your images directly from the camera or via email. What it does allow for though is the one-tap sending of images to either an Android or Apple iOS smartphone or tablet through a Fujifilm app. Once on your phone/tablet, you can then email them on or post them online.

Available in four eye-catching colours – champagne, pink, white and jade – the Fujifilm FinePix Z1000EXR is treated to a predominantly metal finish and incorporates a sliding front cover into its design that protects the lens and also acts as the main on/off switch. A small circular mirror is also located on the front of the camera between the lens and the built-in flash, and this can be used to help frame self-portraits with. 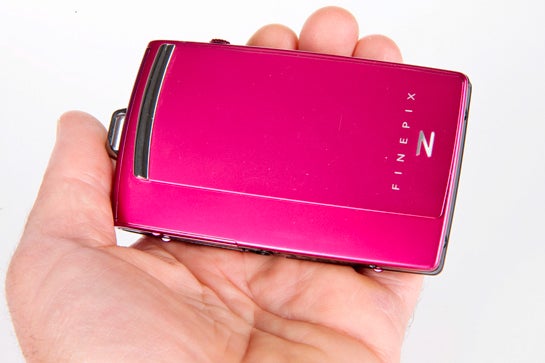 Despite being a slimline compact, overall construction is pretty good and the Z1000EXR certainly feels robust enough to stand up to a reasonable amount of wear and tear. The sliding front cover is given a slightly raised edge on one side and this acts as a kind of makeshift finger grip. The back of the camera is also given a small raised edge, which you can brace your thumb against.

The 3.5in touchscreen on the back of the camera takes up pretty all the available space and adds to the camera’s deliberately minimalist look. Despite being a larger than average screen it’s worth beating in mind that full-resolution still images shot in the native 4:3 aspect will display as such, which means they will not fill the entire screen and there will be black bands either side. Of course, this won’t be such a problem if you’re shooting HD movies in the native 16:9 aspect. 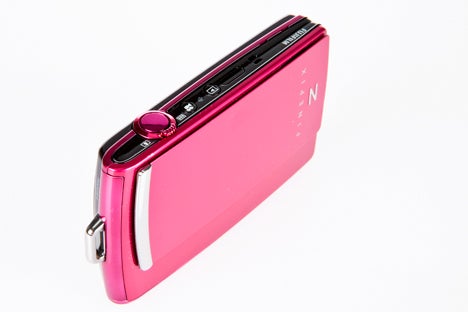 As we already mentioned the Z1000’s large screen also doubles up as the main control point to the camera, offering access to the various shooting controls and settings. Unfortunately though, the performance of the actual touchscreen leaves a lot to be desired and isn’t all that great. Given how responsive smartphone touchscreens have become these days, one might reasonably expect the same level of performance from a digital camera touchscreen. Sadly though, in the case of the Z1000 this isn’t the case; general function buttons lack responsiveness and often have to be pressed several times. On top of this, the in-camera menu system isn’t particularly well designed, with options buried below several layers, and thus several presses of the unresponsive screen.

The touchscreen isn’t the only area where the Z1000EXR disappoints in terms of performance. The autofocus system is quite problematic too, with accuracy and speed both taking a fairly severe knock in difficult lighting conditions. That said, the Z1000 does offer a fairly generous range of focus options that go a long way to improving performance including a number of face detection options. It’s just a shame that the focus system isn’t more generally reliable though.

Despite issues with the Z1000’s touchscreen and focusing performance, there are areas in which it performs well. The automatic scene selection mode, for example, is generally accurate, while the Auto EXR mode also generally picks out the correct EXR mode.

Overall image quality is respectable enough, albeit with a few reservations. Colour saturation levels are on the pleasing side of vibrant, but without being overly so. As with many Fuji compacts the Z1000 offers a range of ‘Film Simulation’ processing options based on old Fuji 35mm film stock, with the standard ‘Provia’ option complemented by a more saturated ‘Velvia’ look alongside Black and White and Sepia options.

During testing we found the Z1000’s folded zoom lens to be generally quite sharp – at least when it’s used at wideangle settings. Once the zoom is extended, however, we did notice some softening especially in the corners of the frame. Under close examination some fringing is also noticeable on high-contrast borders, although it’s not too much of a problem overall. 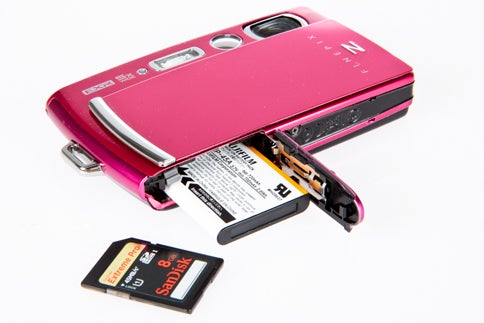 The Z1000’s dynamic range is generally quite impressive when the camera is being used in the D-Range Priority EXR mode, although the reduced 6MP resolution of this particular mode does mean that a certain amount of fine detail is sacrificed in the process. ISO performance is on a par with other cameras of this type and price, which is to say adequate at lower settings but quickly degrading in overall quality once you extend into the mid to high sensitivity settings.

Verdict
The Fujifilm FinePix Z1000EXR is undoubtedly a stylish, eye-catching compact that will appeal to its target audience. Add to this what appears, on paper at least, to be a strong feature set and the Z1000 looks like a pretty solid option. Sadly, this isn’t quite the case though and while it’s certainly capable of producing good results on occasion, there are just too many niggly performance issues for it to merit a firm recommendation. For starters, the touchscreen lacks the precision and sensitivity that smartphone users will be accustomed to, which inhibits the basic user experience no end, while the autofocus can be slow and unreliable at times too. All in all then, while the Z1000 is a respectable enough camera, there better options on the market. 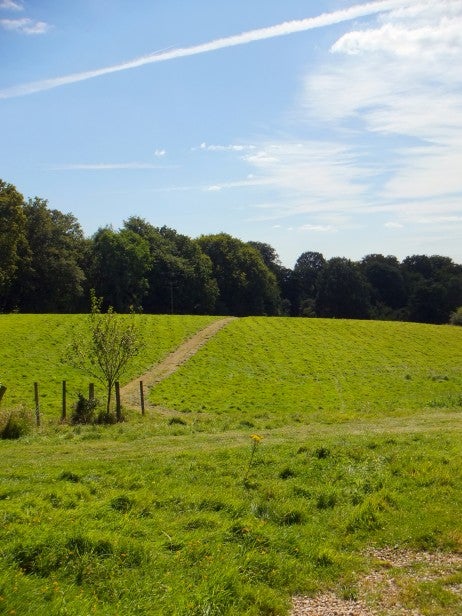 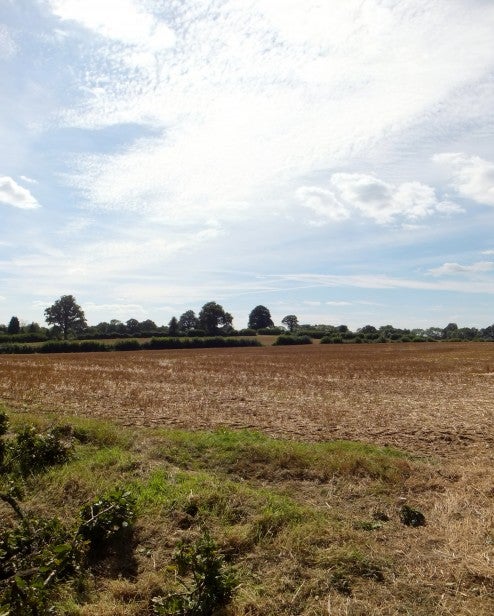 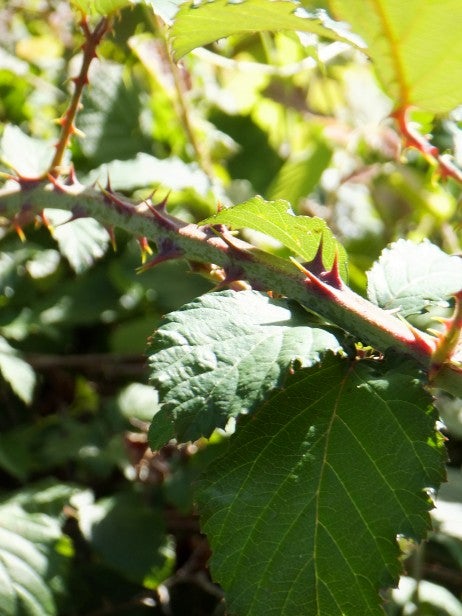 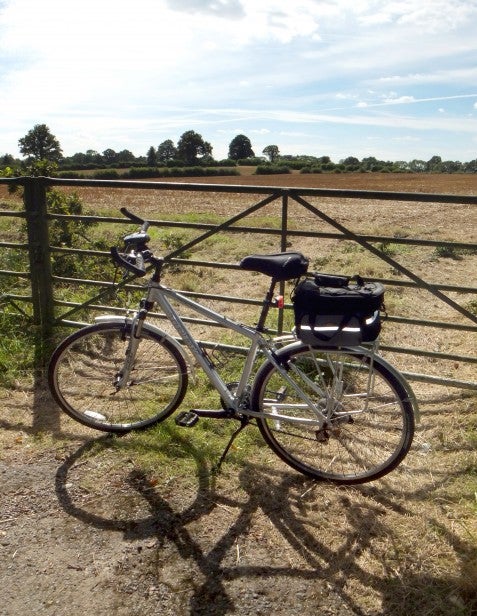 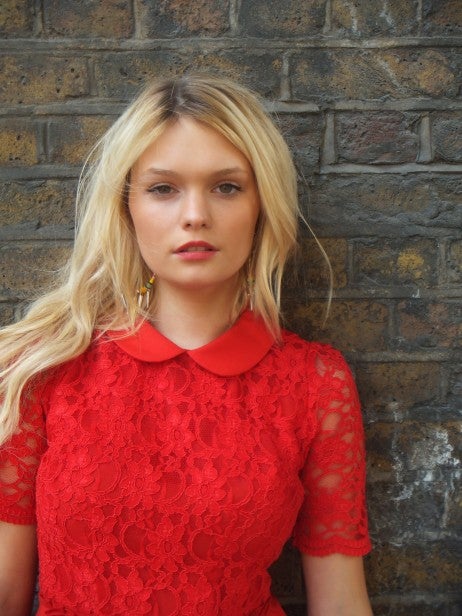