Fujifilm is one of the most prolific manufacturers of digital cameras, with a range of over 30 products including the S5 Pro professional DSLR, super-zooms such as the S8100fd and S100FS, premium compacts like the F100fd and Z5fd, down to the A-series low-cost plastic compacts. However one area of the market where the Fuji name has been notably absent until now is budget ultra-compacts, an area dominated by Pentax and Casio. However all that is about to change with the launch of this, the Fuji FinePix J10. 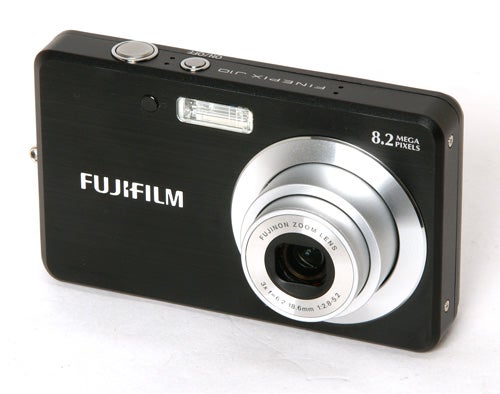 In both size and shape, the J10 closely resembles any one of several Pentax S-series ultra-compacts from about two years ago. This isn’t such a bad thing, because the design is simple, straightforward and easy to handle. Like those Pentax models the J10 has a neat metal body, a flush-folding lens and a very simple range of controls. Also like the Pentax the J10 is very small and light, measuring 91 x 55 x 19mm and weighing only 126g including battery and memory card, making it one of the lightest cameras I’ve tested. The body is all aluminium, and is available in either black or silver. 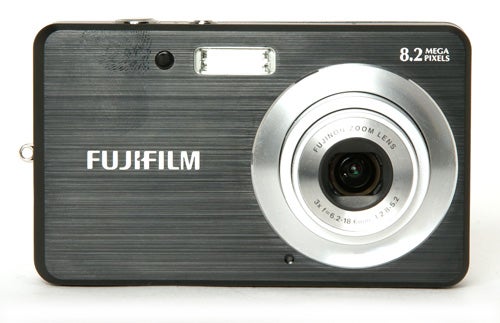 It has to be said that the J10 is not exactly overburdened with advanced features. It’s one of the few cameras I’ve seen recently that doesn’t have any sort of face detection. It also has no real image stabilisation, just an ISO-boost function that increases shutter speed to reduce blur. It lacks even the most basic manual options, such as selectable autofocus modes or exposure metering options. It even lacks a continuous shooting mode, instead making do with only a fairly slow ‘Top 3′ feature. The only shooting options are an idiot-proof Auto mode, a slightly less restricted manual mode, and 14 scene modes covering the usual eventualities. There are no unusual options in playback mode either, and the movie mode is the now standard VGA resolution at 30fps. The zoom lens, unsurprisingly, cannot be used while filming. 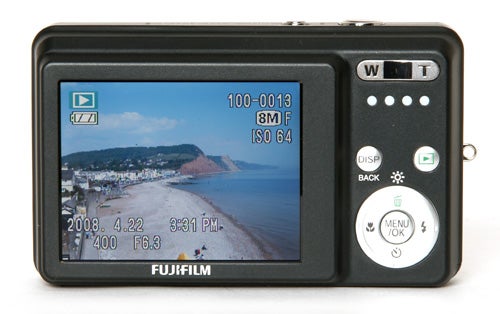 Given its rather limited specification and list of features it’s no surprise that the menu system is also extremely simple, but what is surprising is how awful the navigation control is. It is operated by an unremarkable-looking circular D-pad, but it is extremely fiddly and annoying to use. Unless you take care to press the pad precisely downward it instead think you pressed right and goes into the next sub-menu. This makes operating the menu, incredibly basic though it is, needlessly annoying, and is a worrying sign of the quality of components used in this camera. If it works so badly when it’s new, how long is it going to last?


The zoom control is also a bit below par. The zoom action is stepped, with just six very broad steps between minimum and maximum. Zooming in is smooth enough, but zooming out is very slow and jerky. 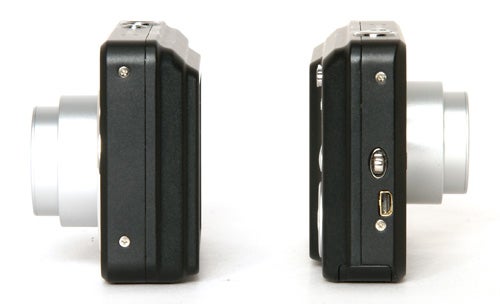 Other than those annoyances the J10 is quite a pleasant camera to use. It is quite attractively designed and looks more expensive than it actually is. It’s small and light enough to take anywhere, it is comfortable to hold and use, and the monitor screen, while not particularly sharp, is at least bright enough to use in daylight and has a reasonably good refresh rate.

What the J10 lacks in features it almost makes up for in overall performance. It starts up in a respectably quick 1.6 seconds and shuts down again just as quickly. In single-shot mode at maximum image quality it can maintain a shot-to-shot time of just over two seconds, which is again quite reasonable. The J10 lacks a proper continuous shooting mode, and in the Top 3 shooting mode it can only manage just over one frame a second, which is a bit disappointing. The autofocus system is reasonably quick, focusing in under half a second in good light, but it does slow down noticeably in poor light, and fails completely most of the time at pub/club lighting levels, which is again a bit of a disappointment for what would seem to be a purpose-built social snapshot camera.

Overall picture quality is also something of a mixed bag. The level of fine detail is surprisingly good for an 8MP camera, and the lens is sharper than average, at least in the centre of the frame. It does suffer from a drop-off in quality in the corners, with some blurring, purple fringing and a tiny hint of chromatic aberration. Noise control is also very good for a budget camera, producing good printable image quality at 400 ISO, although there is a sharp increase in noise levels at 800 ISO. Colour rendition and dynamic range are also better than expected, although like a lot of small-sensor cameras it tends to burn out highlights in order to preserve shadow detail. There is however one major problem with image quality, and it’s one that I haven’t seen for a while. If you look at the wide-angle sample shots you’ll see immediately that the corners of the image are much darker than the centre. This effect is called vignetting, and it can be caused by several things. In this case it is most likely caused by the very compact lens being too close to the sensor, causing light from the edges of the frame to strike the sensor surface at too oblique an angle. Unfortunately there is nothing that can be done about this short of re-designing the camera. 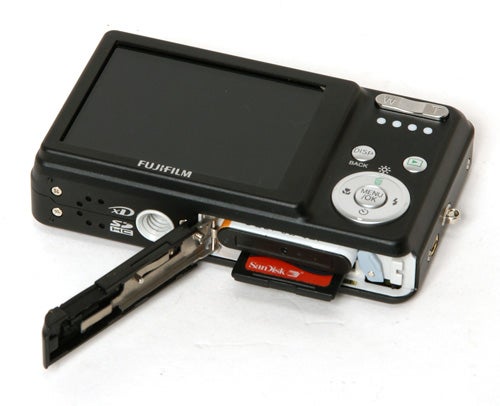 The Fujifilm FinePix J10 is a nice-looking little camera, and is competitively priced compared to its main rivals. It is a bit short on modern features though, and some of the controls are very fiddly and annoying to use. It also has a major image quality problem with very visible vignetting at wide-angle zoom settings. Add to this its poor low-light focusing ability and I’m afraid it’s not looking good for Fuji’s new ultra-compact. 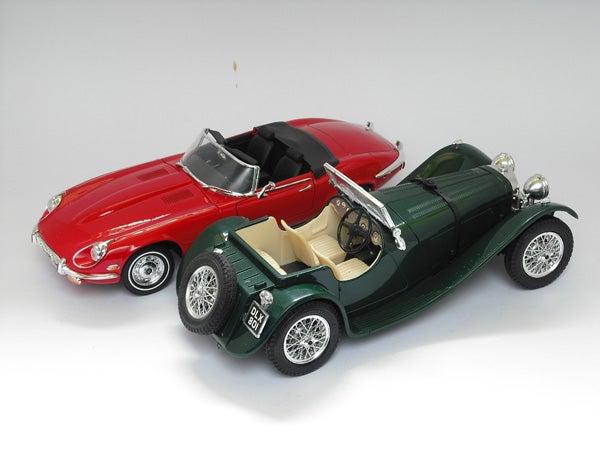 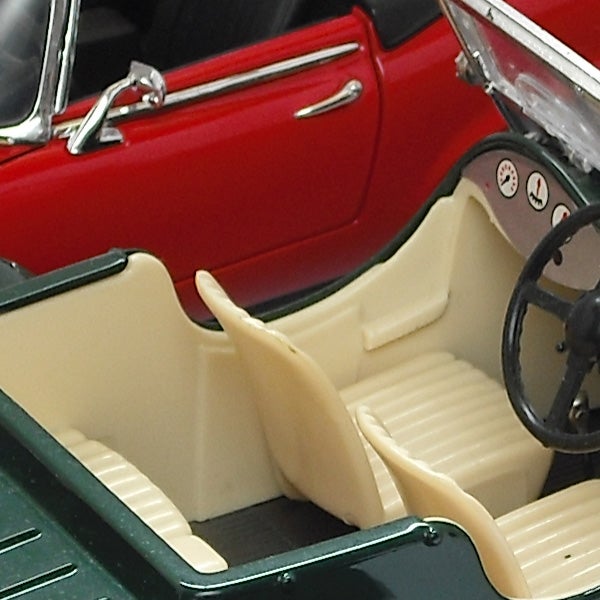 At 64 ISO the image quality is very good, with plenty of sharp detail. 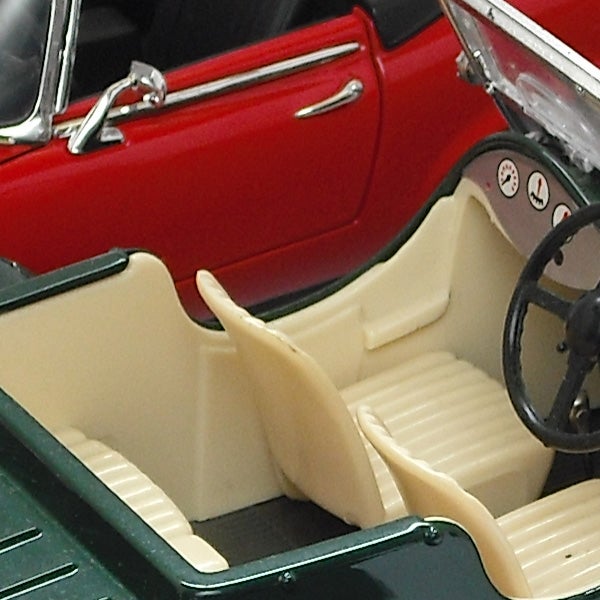 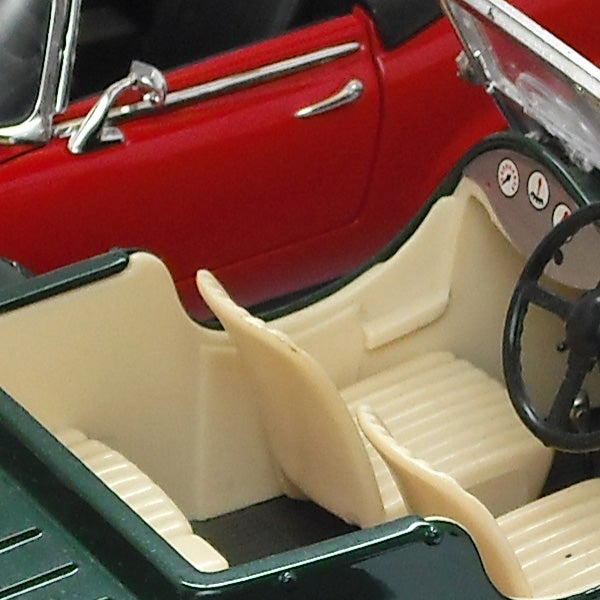 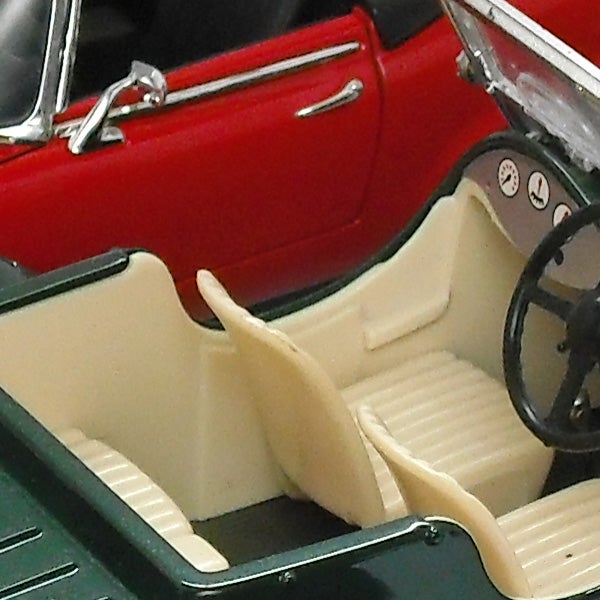 There is a little noise visible at 400 ISO, but the image quality is still very good and quite printable. 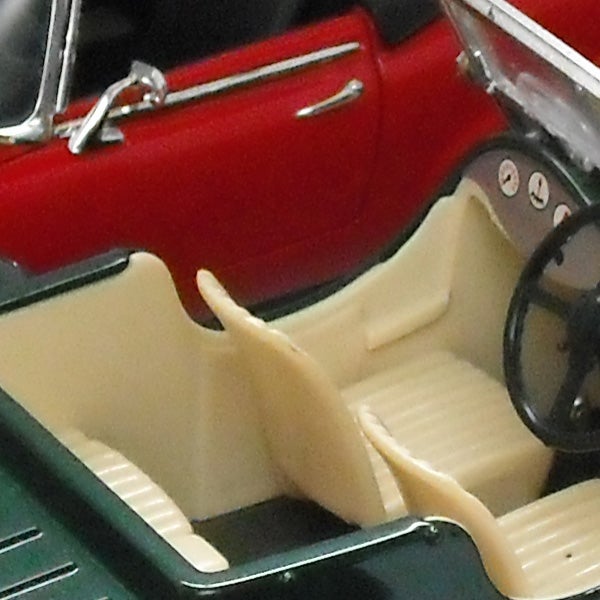 There is a sudden increase in image noise at 800 ISO. 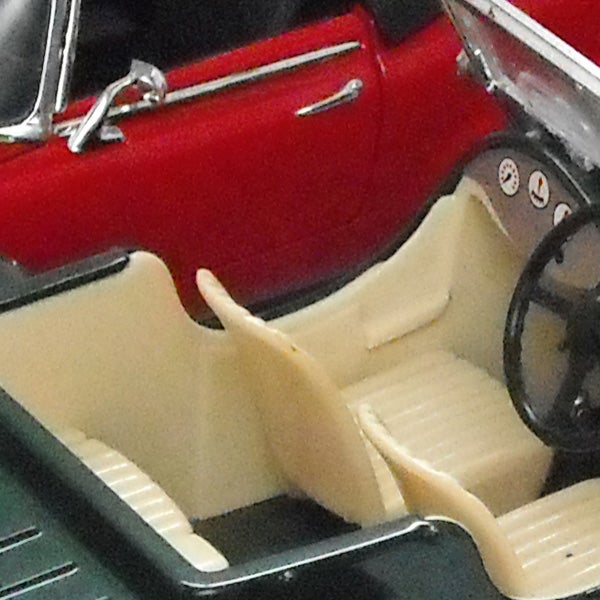 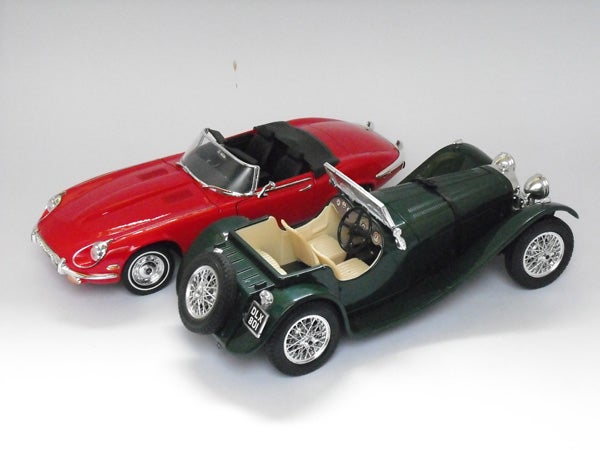 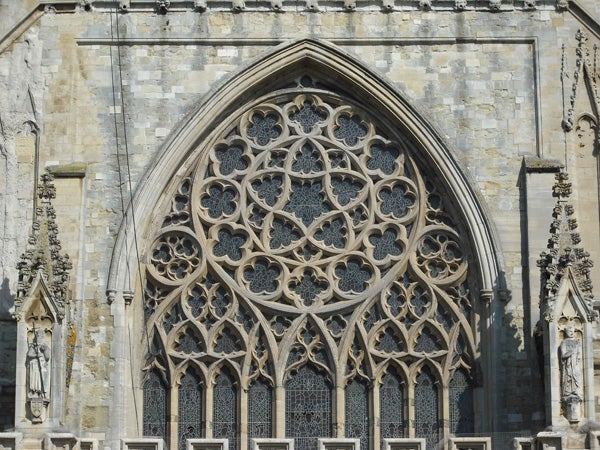 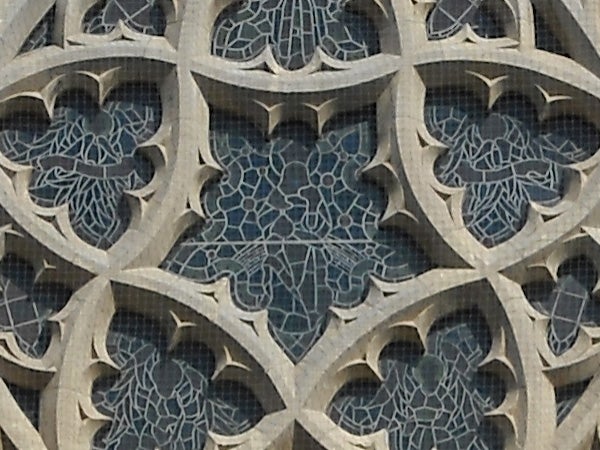 The level of fine detail is very good for an 8MP camera. 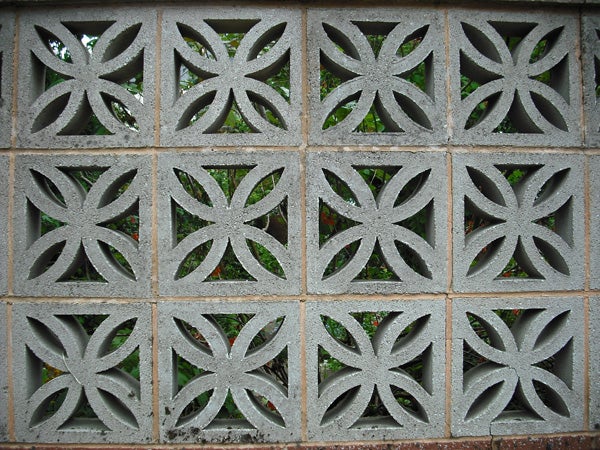 The lens produces significant barrel distortion at wide angle, but more worrying is the noticeable darkening in the corners of the frame. 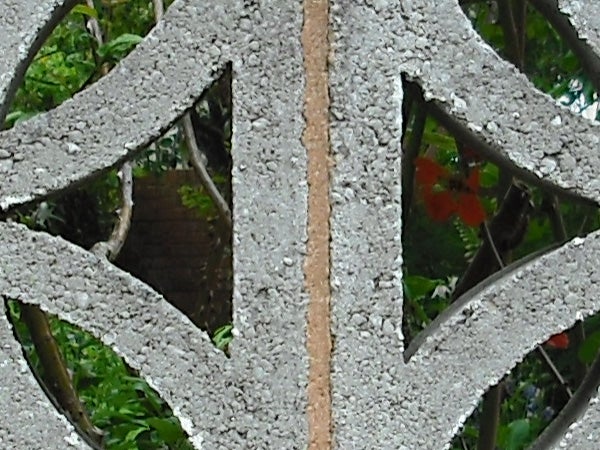 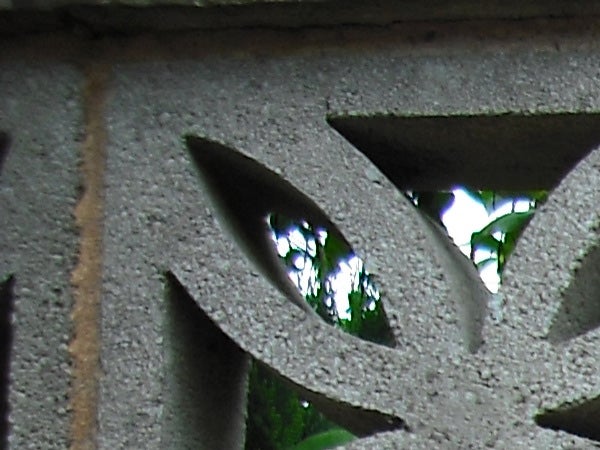 There is a little blurring and purple fringing in the corners. 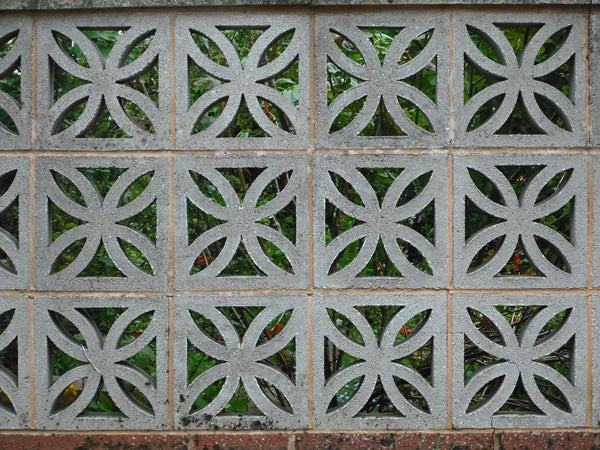 No real problems with pincushion distortion at the telephoto end. 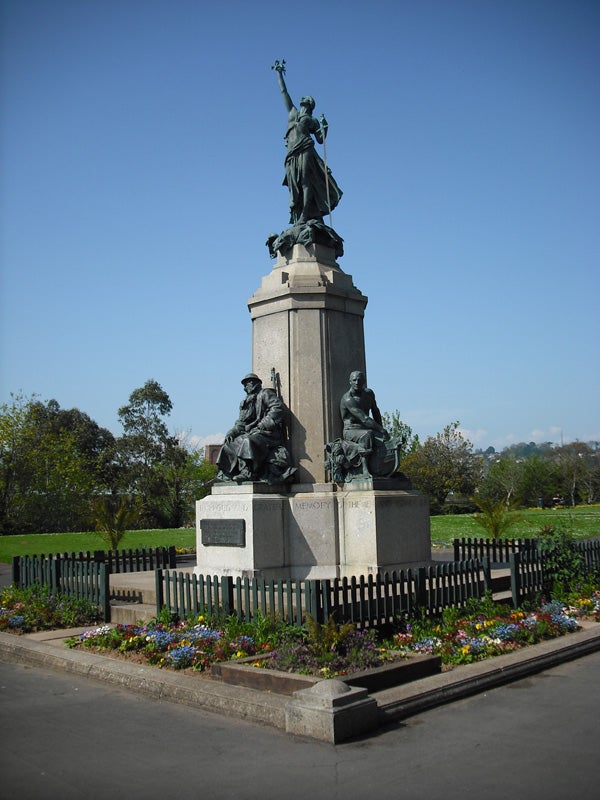 This wide-angle shot clearly shows the vignetting, or darkening in the corners of the frame, that is a major problem for this camera. 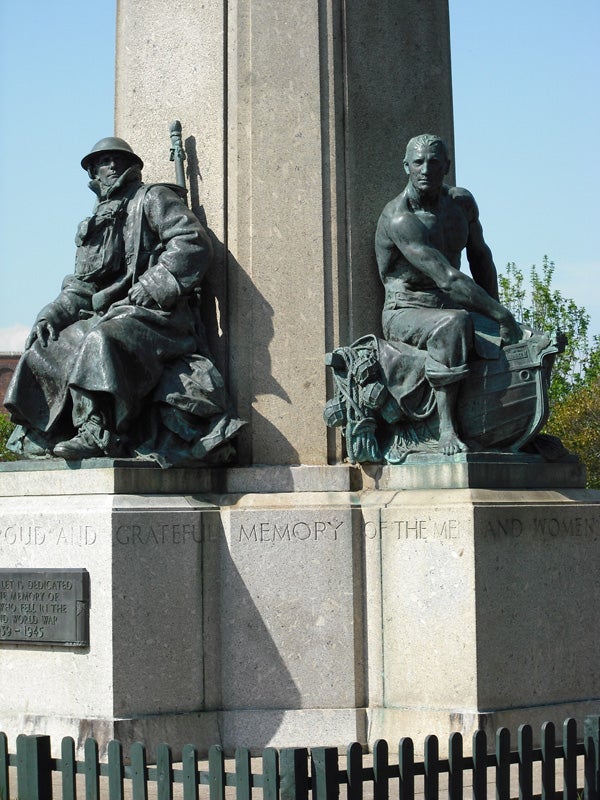 No such problems at the telephoto end. 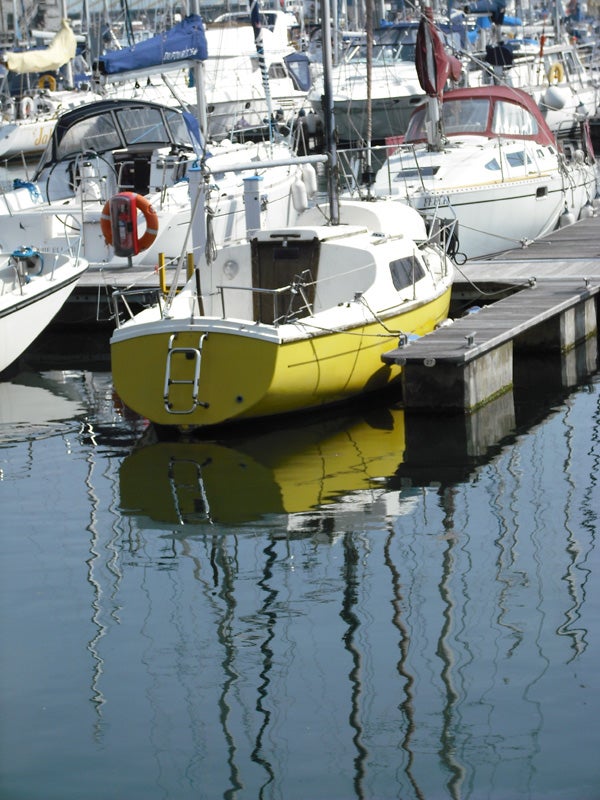 The small sensor tends to burn out highlights, although shadow detail is good. 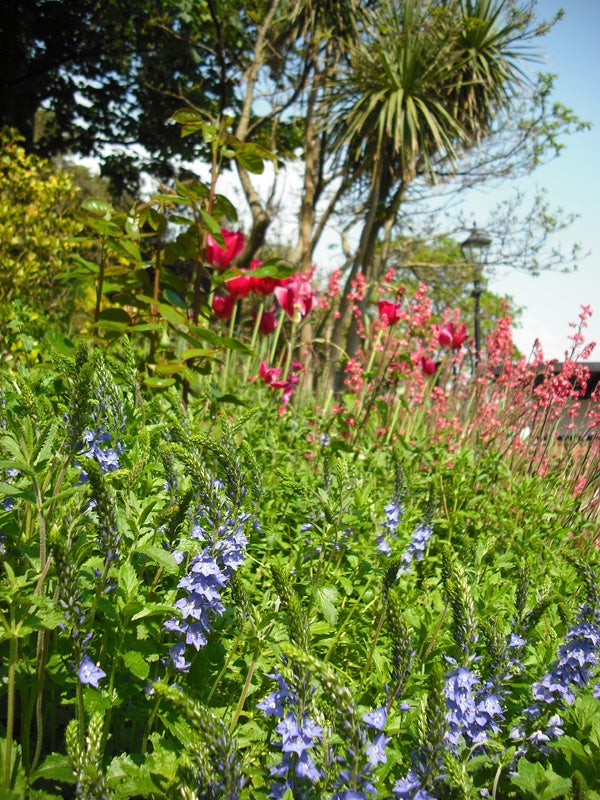