Corel PaintShop Photo Pro X3 is the latest version of an image editing program which for nearly 20 years has been the leading consumer alternative to Adobe Photoshop. Starting life in 1992 as a fairly basic raster painting and image editing package called Jasc PaintShop Pro, it has steadily developed over the years into a very powerful program. Jasc Software was acquired by Corel in 2004, and since then the program has undergone several changes, not least to its name which has got progressively longer and more complicated with each new iteration. The latest version changes the name from the well-known “PaintShop Pro Photo” to “PaintShop Photo Pro” for some reason that probably seemed like a good idea to Corel’s marketing department. 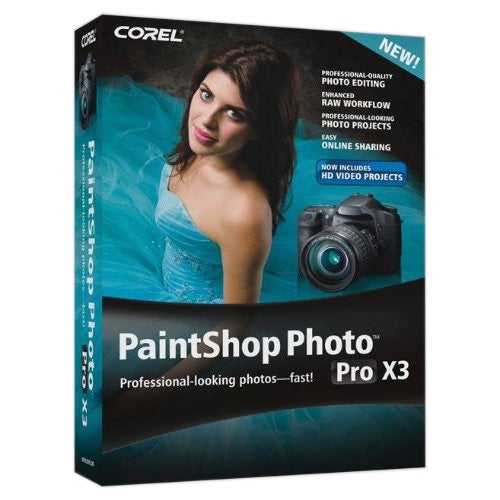 PaintShop has always been seen as a cheaper alternative to Adobe Photoshop, and indeed its success was one of the main reasons that Adobe launched Photoshop Elements in 2001. PaintShop Pro is quite possibly the most pirated program ever made, and earlier versions (up to version 9.0) are freely available for download from a number of websites. The latest version is available as either a boxed program with a full printed manual, or as a download from Corel’s own online store, priced at £79 for the full version or £59 as an upgrade from version 10 or higher. However if you shop go to Amazon you can find the full version for as little as £65. If that still seems a bit expensive, bear in mind that the latest version of Adobe Photoshop will cost you around £600, and even Photoshop Elements is around £75. 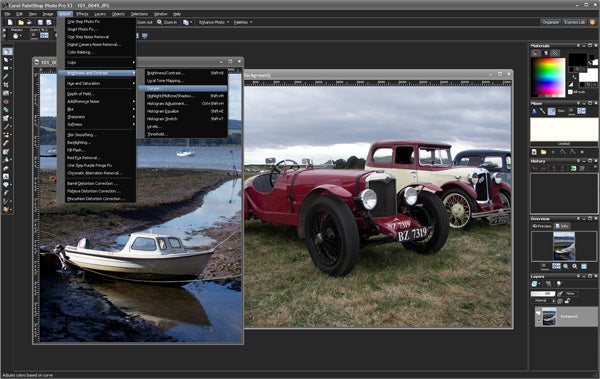 The latest version is more than just a cosmetic upgrade. It adds a number of new features and makes significant improvements to many existing ones. Among the new additions are several advanced editing tools including the Smart Carver, a re-sizing tool that can be used to remove unwanted objects from images while keeping the proportions of the main subject intact. It appears to use a similar detail-detection algorithm to Adobe Photoshop’s revolutionary Content Aware Scaling feature, although it isn’t quite fast or as good at retaining the proportions of objects in the image. It is certainly a useful feature however, and makes a somewhat quicker alternative to painstakingly clone-stamping out unwanted details. 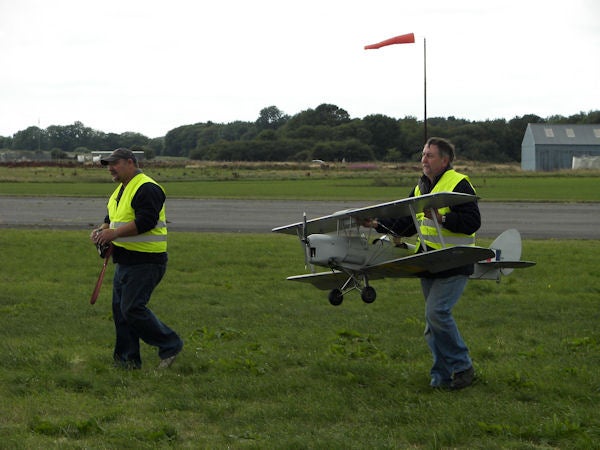 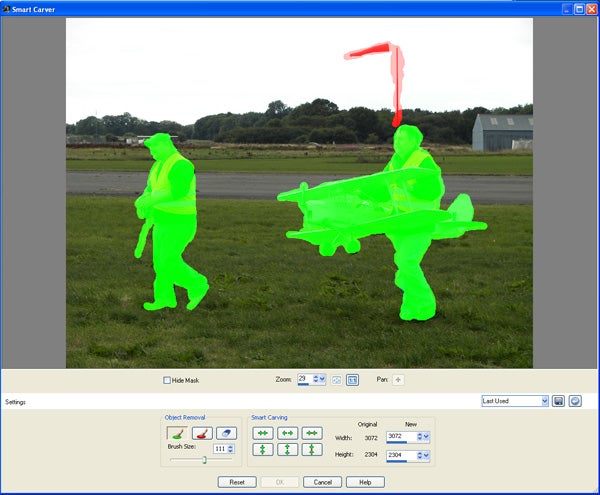 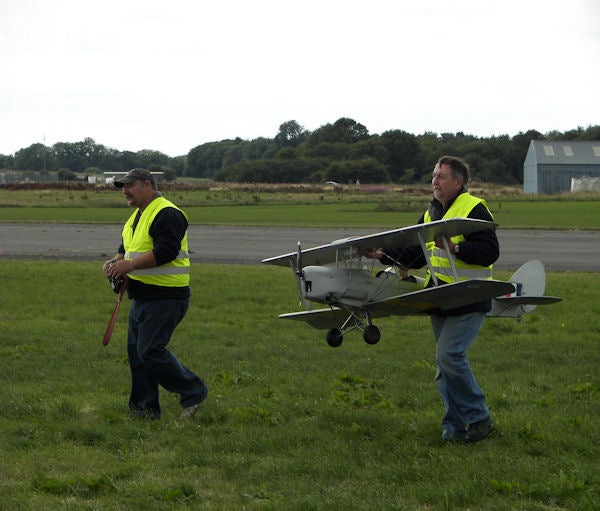 Also useful is the new Object Extractor which uses edge-detection to help select objects from a background. It can cope surprisingly well with blurred edges or fuzzy details such as hair, and is more effective than simply feathering the edges of a point-to-point selection. The tool has to be applied manually by painting over the object, but if you use a graphics tablet this is relatively easy. 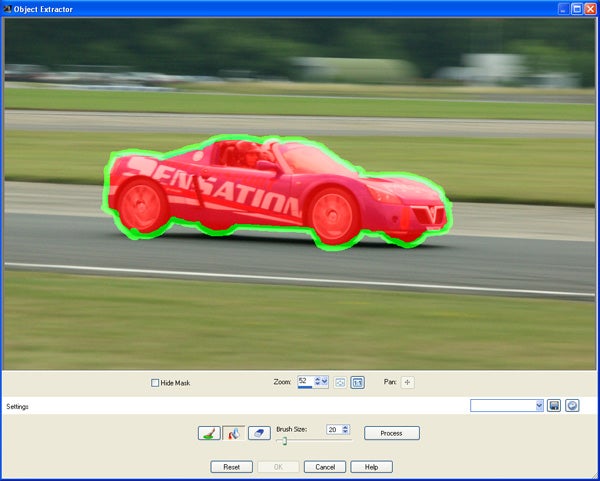 Other new features include a Vibrancy booster, an on-image text editing facility basically identical to that in Photoshop, and the ability to make HD video slide shows. More importantly for DSLR users PSP now includes a fairly good Raw processor with batch processing capabilities. It is fairly basic and doesn’t have features such as lens distortion or chromatic aberration correction found in Adobe Camera Raw, but it can be used to adjust white balance, exposure, saturation and noise reduction. 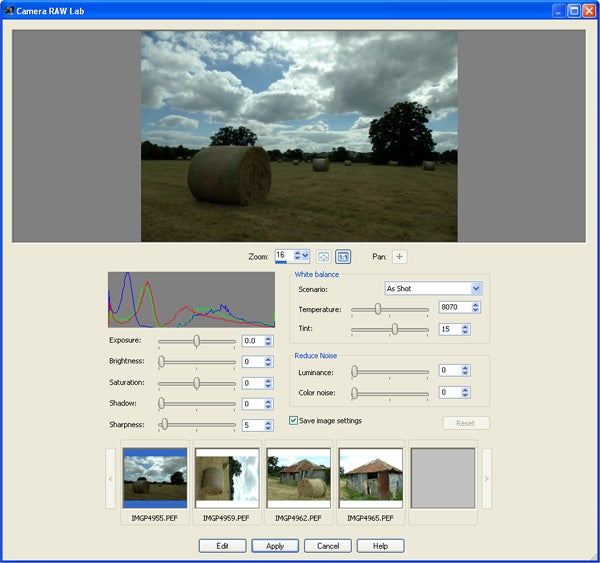 Improvements to existing features include an enhanced organizer which is now a separate interface rather than opening as a pane in the main window as on previous versions. Images can be zoomed in the organiser window, and it can also display EXIF data and additional information about an image such as the file name, caption, search tags and the date on which it was created, all of which can be edited. 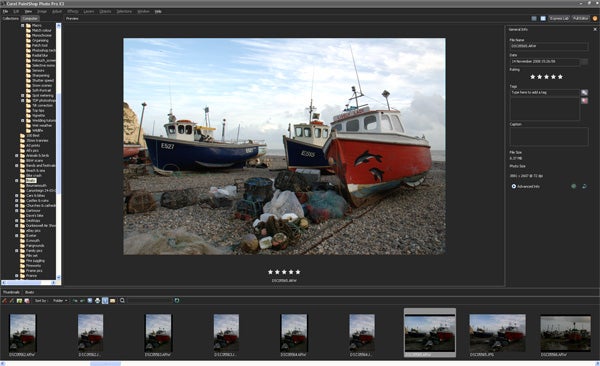 Also enhanced is the Express Lab, a more basic image editor for quick adjustments to digital photos. As well as this the overall performance and stability of the program has been greatly improved. Further additions include the bundled Corel Painter Photo Essentials 4 and Project Creator, allowing quick loading of images, slide shows and videos to file-sharing sites such as Flickr, Facebook and YouTube. 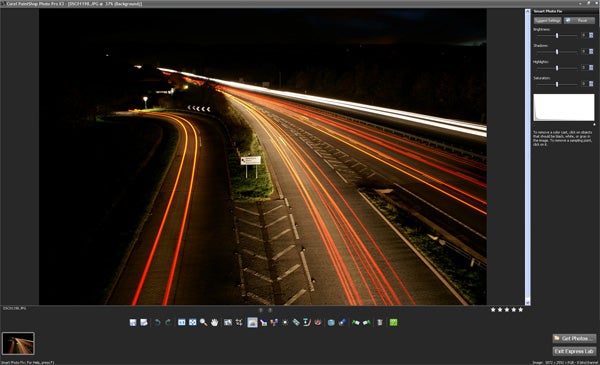 All in all PaintShop Photo Pro X3 comes across as a very well thought-out package. The new features work well, the improved existing features work more quickly, and the whole program feels very slick and competent. Although it offers no serious competition to Adobe Photoshop in the professional sector – it still can’t edit 14 or 16-bit image files, and the Raw processor isn’t a patch on Camera Raw – for home or hobby use it is ideal, with every feature one could realistically need. It offers much more control and versatility than Photoshop Elements, and it is easier to use and more intuitive than the open-source freeware GIMP2, as well as having a much more attractive interface.

Corel PaintShop Photo Pro X3 may have a rather unwieldy name, but there’s nothing silly about the software. It is a well-designed and highly effective photo editing and organising system that offers home users and hobbyist photographers 9/10th of the features of Adobe Photoshop for 1/10th of the price, which makes it a good bargain by any standard.