Canon’s PowerShot G-series used to be one of the only respectable enthusiast compact lines, but the past few years have seen a range of similarly specified rivals and the burgeoning collection of mirrorless system cameras unsettle its positioning in the DSLR-alternative market. Nevertheless, the range continues with the G15, which sports a number of revisions from the previous G12 model.

Its 1/1.7in sensor boasts a backlit architecture for better light-gathering capabilities, with an effective resolution of 12.1MP and a sensitivity range of ISO 80-12,800 at full resolution (two stops greater than the previous G12). Full HD video is captured at a rate of 24fps, with a further 720p option capturing at 30fps, while the standard 2.1fps burst mode is joined by a high-speed alternative which boosts this to 10fps at maximum resolution. 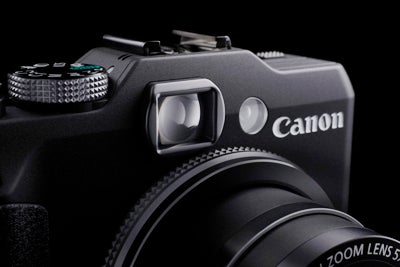 While the 28-140mm lens retains the same focal length as the previous G12, its f/1.8-2.8 aperture makes it considerably brighter. Once again we see this paired with an Image Stabilizer claimed to offer up to four EV stops of correction, as well as a built-in neutral density filter to increase exposure times. Around the back there’s a 3in LCD with a 922k-dot resolution, above which sits an optical viewfinder – a feature very much sought after by the camera’s target market. Raw shooting is also provided, as is full manual control over exposure and even an electronic levelling function.

While the G15 is very much a G-series camera in appearance, evolutionary changes and those made as a result of revised functionality do mean that it results quite differently from the G12 before it. The grip, for example, is narrower than before, while the command dial on the front plate now faces forwards than at a slight upward angle as before. This latter change sounds minor but it makes the dial more difficult to operate, given how the user’s forefinger does not naturally sit flush against the front plate when the camera is held conventionally. 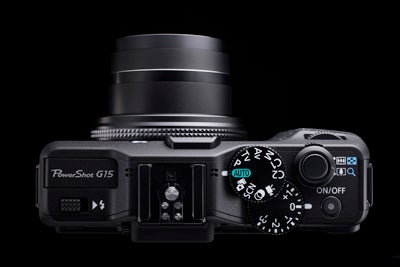 As on the G12, part of the exposure compensation dial is covered by the mode dial above it, in order for both to be adequately sized yet accessible. Both dials turn freely and are easy to adjust, although given that they protrude from the top plate this characteristic isn’t always desirable, as either is easily knocked out of place. 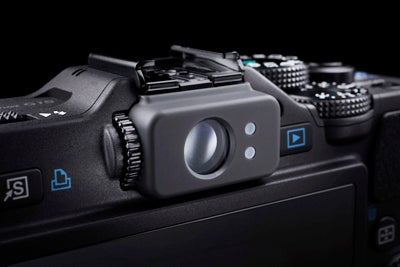 Despite the camera’s light weight and small size, it feels robust and built to a fine standard. Around the back, the change from an articulated LCD to a fixed one has brought with it the benefits of a larger display (3in from 2.8in) and a trimmer body (by almost 20%) over the G12. The raised profile of the screen, together with its proximity to the menu pad dial, however, means that turning the latter can often cause you to rub up against the former.

It takes just over a second for the camera to ready itself from being turned on, which, while not impressive, isn’t particularly bad either. Write speeds do impress, though, as does the camera’s focusing system which is swift in good light, and, thanks to the powerful AF assist light, still perfectly respectable in poorer light. 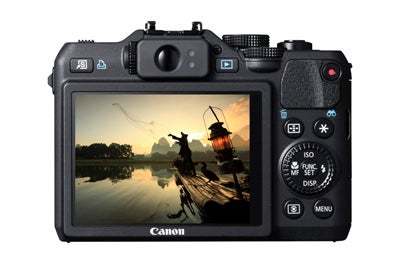 The viewfinder’s view is partially obscured by the outer barrel of the lens at wider focal lengths (common on such cameras which incorporate optical viewfinders), although this disappears by around 50mm. What’s more concerning is the fact that the parallax error caused by the difference in position between viewfinder and lens is not in any way indicated by any markings, making it useless for accurate framing. Of course, this is not an issue with the LCD; its resolution and viewing angle are impressive, and any issues concenrning its visibility only arise when shooting under harsher light, which is understandable.

In balanced conditions there’s little to fault with the camera’s metering system, although areas of highlights are often overlooked for the main subject. This is arguably preferable to consistently underexposed subjects, but combined with a slight tendency towards overexposure, it means exposure compensation is occasionally required. 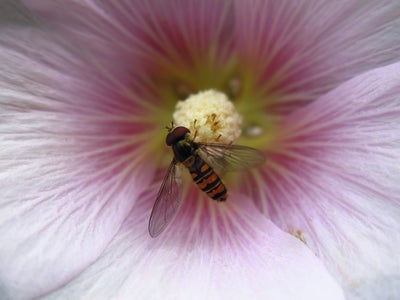 JPEGs display a reasonable amount of detail, and even as the camera attempts to reduce noise at higher sensitivities detail still comes through. Image processing does leave certain details unnaturally defined, however, especially natural subjects such as human features. 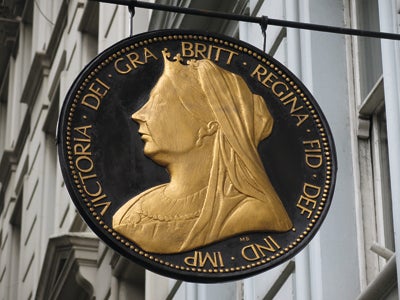 In good light and at low sensitivities, however, images are only affected by a slight texture and occasional chromatic aberration. The Auto White Balance system impresses on the whole, with good judgements made in mixed natural/artificial light scenes, and colours are largely natural and accurate (so sometimes one of the more vibrant My Colors settings is more suitable for print-ready results). Videos display plenty of detail (helped by an effective IS system) and surprisingly good sound, together with steady exposure changes.

Canon has made some welcome changes here over the previous G12. With a fast AF system and speedy Raw write times the camera lends itself well to street photography, and while image quality is good it’s not quite as good as expected. Ultimately, while capable in itself, competition from the cheaper Nikon P7700 and Panasonic LX7 means that, right now, it’s simply not the best option in its class. 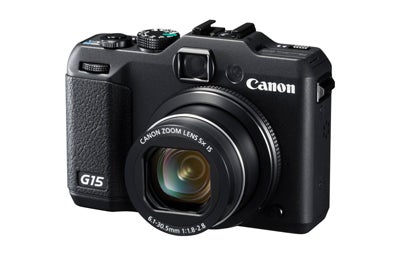