We’ve looked at some ruggedised headsets lately, but the Bluetrek Metal fits in at totally the other end of the spectrum as it’s currently the thinnest headset on the market. It’s so slim, in fact, that you’ll be left wondering how Bluetrek managed to fit a battery inside, let alone the rest of the usually headset gubbins. Seriously, this thing measures a mere 4mm at its thickest point, which is just a smidgen thicker than a stick of chewing gum.


The Metal is also one of the best looking headsets around at the moment. This is not just because it’s so dinky, but also because Bluetrek has bestowed it with clean, angular lines and a classy looking two-tone grey and silver colour scheme (an all black version is also available). 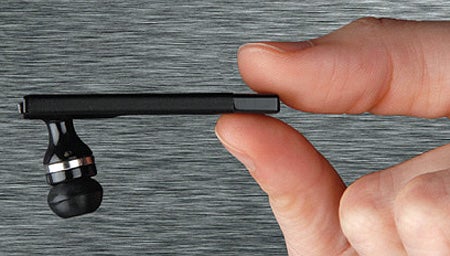 Given the headset’s tiny dimensions, you’d expect it to also be quite light. In fact, it tips the scales a just 5.5g. One side effect of this is that you can wear it in your ear without the need for an ear hook as the friction from the rubber ear gel is enough to hold it in place. However, if you don’t feel comfortable with this, Bluetrek also supplies two transparent plastic ear hooks in the box. These differ in size and are relatively malleable so no matter how big or small your outer ears are one of the two should fit relatively comfortably. Naturally, the headset is also supplied with a range of different ear gels. A total of six are supplied in the box so, again, you shouldn’t have much problem finding one to fit your lughole. 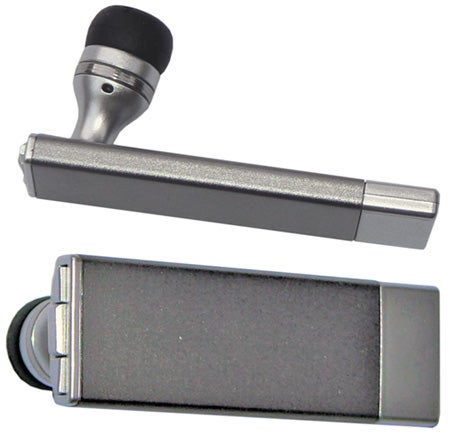 The Metal’s small size may make it a great looking device, but unfortunately, it also means that some compromises have had to be made when it comes to the controls. Like most of the headsets around today the Metal only includes three buttons: a multifunction call button, and two volume controls. However, the difference here is that the buttons are absolutely tiny, and to make matters worse, they’re mounted at the rear of the headset rather than being placed on the outside or top of the device. This means that the buttons are almost impossible to get at when the device is sitting in your ear as they’re generally pushed up against the back fleshy part of your lughole. Because of this, it’s unlikely that you’re going to use these buttons all that often and instead rely on the controls on your phone, which is a big downer.

When it comes to pairing the headset with your phone, everything is straightforward. To get the headset into pairing mode you just press the multifunction call button for seven seconds until the LED light flashes red and blue. Then it’s simply a matter of doing a pairing search on your mobile and entering the standard ‘0000′ Bluetooth pass code to get the two devices talking to each other.

All the main call controls are also easy to master. To receive or hang-up a call you tap the multi-function button once, to recall the last dialled number you press and hold this button for three seconds and to activate voice dialling (if your phone supports it) you just tap it once from standby. You can also mute the headset’s microphone by pressing and hold the volume-up button for three seconds. 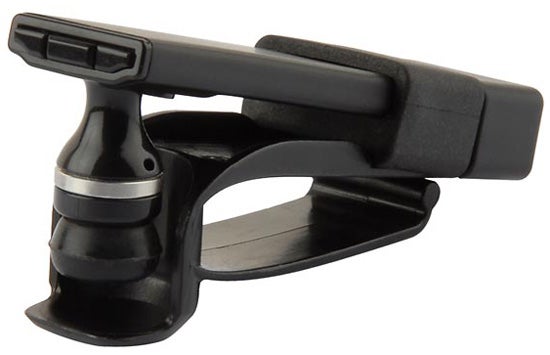 The Metal is compatible with Bluetooth 2.0 and supports both the headset and hands-free profiles. This means it should work with pretty much every phone. However, unlike some of its rivals the headset doesn’t support A2DP for music streaming (not a particularly big omission on a mono headset) and also doesn’t support multipoint, which lets you keep a headset paired with two or more devices at the same time (say a standard phone for social calls and a smartphone for work calls). Instead, you have to disconnect it from the first device to be able to use it with a second device, which may make it a bit less attractive to some.


Performance-wise, the Metal is a bit of a mixed bag. While the earpiece is surprisingly loud, it’s not as distinct as many others we’ve used and at higher volumes audio can sound a bit distorted. In addition, callers reported that they could hear a significant amount of wind noise from the microphone even though we weren’t using it in particularly windy conditions. 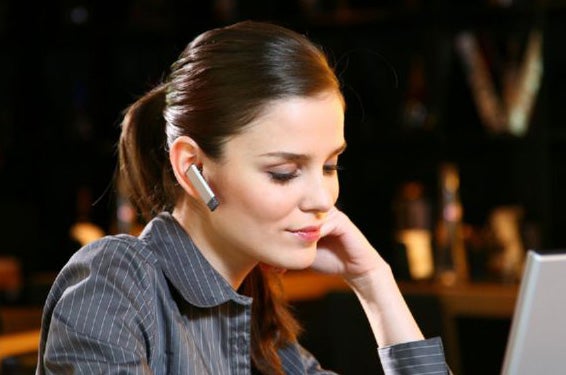 As the Metal is so small we were worried that its battery life wouldn’t be up to much cop, but while it doesn’t match the talk-time of the very best headsets on the market, it still puts in a decent performance. Bluetrek quotes a talk time of five hours, and in our tests it pretty much lived up to this. We got about four and a half hours from it, which is none too shabby.

Given the headset’s dinky size, it’s no surprise that there’s no room on it even for a micro-USB charging port. Instead, Bluetrek supplies it with an adaptor that you slot over the end of the microphone boom. This then lets you plug it into any standard USB port for charging, which is a very neat solution. As well as this adaptor, the headset also comes with a short USB extension lead and a USB car charger, which is a very handy addition. However, unlike most other headsets on the market today, no actual wall charger is included in the box. The first time you use the metal it needs a four-hour charge to fill the battery, but after that, a full charge takes just two hours.


The Metal really stands out from the crowd due to its beautifully slim design. However, its dinky dimensions have compromised its controls with the ridiculously small buttons being both awkwardly placed and a pain to use. And while the battery life is surprisingly good, the call quality is rather average. So, overall, the sad fact is that the Metal looks much better than it actually performs.