Smart TV is becoming harder to ignore, with ever-more features being crammed into virtually every new TV. The Archos TV Connect wants to bring all these latest connected goodies to those who don’t have bang up-to-date tellies. It’s an Android set top box of sorts and will cost around £100. 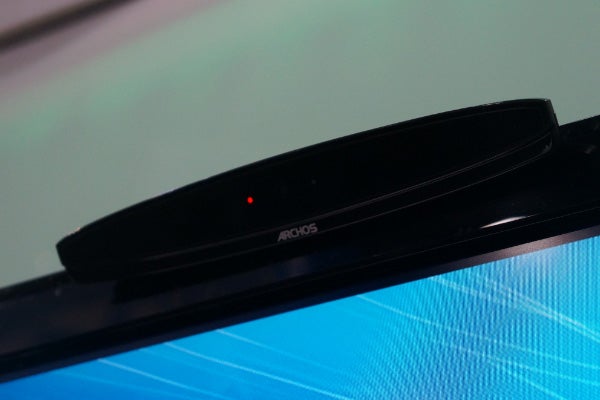 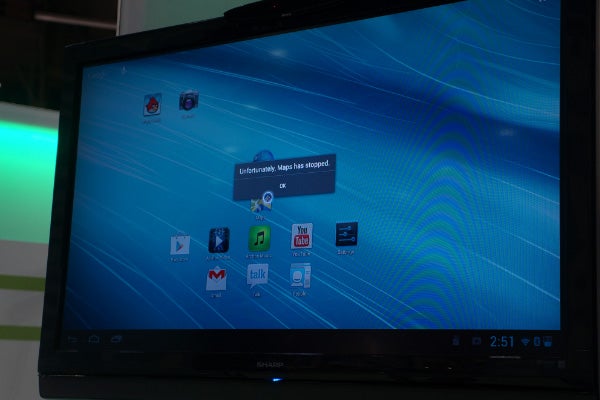 The Android brains of the team live in the sensor, which has a rubberised arm to secure it to the top of just about any TV. It includes all the usual Android features, including inbuilt Wi-Fi, a 1.5GHz dual core OMAP processor, and full Google certification means you get Google’s own apps like Mail and the Google Play app store. 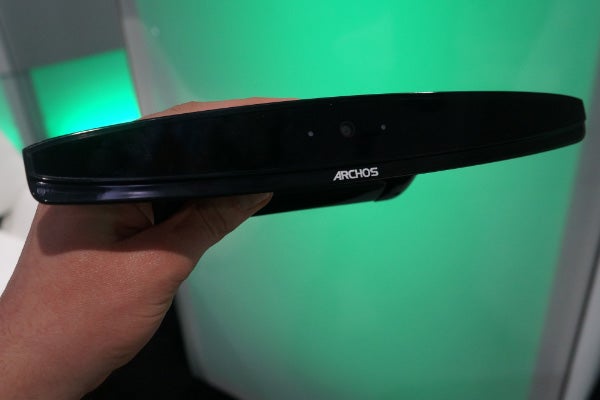 This sensor plugs into your TV using an HDMI socket – there’s no internal display to use here. Archos hasn’t made a custom user interface to make Android on a TV more friendly, which is where the controller comes in. 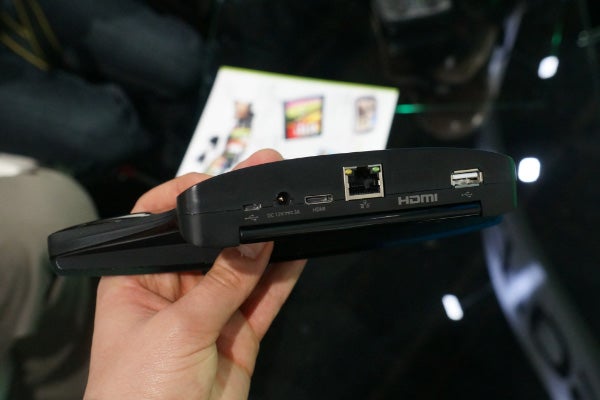 The Archos TV Connect controller features a gamepad’s worth of buttons and sticks, including dual analogue sticks and a pair of shoulder buttons. Below this array is a full Qwerty keyboard, needed to make web browsing and typing anything other than agonising. 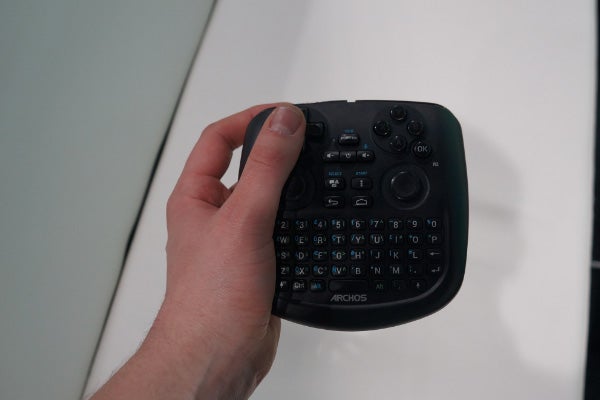 The controller’s buttons feel a little cheap, but there are some clever elements to it. Its ergonmic hangrips are used to hold the AA batteries, which power the Bluetooth connectivity that talks to the sensor above your TV. 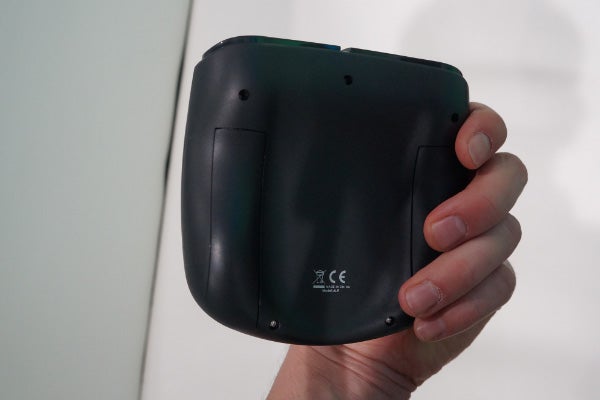 Here’s the really “clever” bit, though – there’s a camera on the sensor bar that monitors the movement of the controller, letting you move it around to act as an on-screen cursor – possibly with the help of an accelerometer. It didn’t work well, juddering all over the place, although Archos says this poor performance was down to the amount of wireless noise on the CES 2013 show floor, where the Archos TV Connect was being demonstrated. If the final experience is anything like the one we had, it’s sunk. Playing Angry Birds with the thing was a little painful. 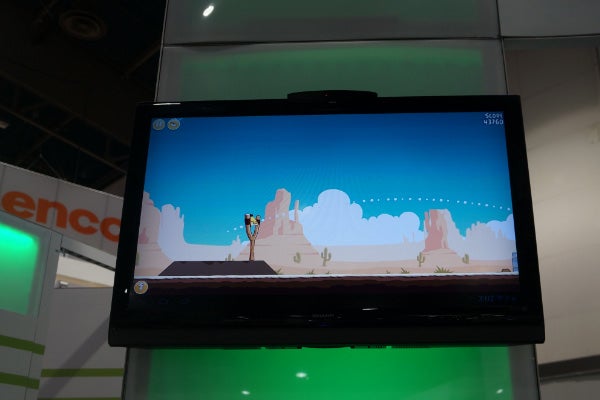 You can forget the wand-waving aspect of the TV Connect, though, and use the gamepad buttons to navigate through the UI if you prefer. Where this gadget will work best is as a media player. Archos builds-in excellent video codec support to its Android devices, and you’ll be able to make use of streaming services like Netflix following a quick visit to the Google Play app store. 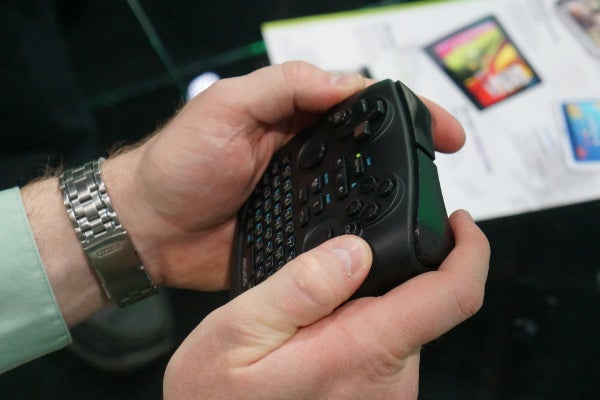 However, as an all-round proposition, it lacks focus and the needed polish. Those wanting a video streamer probably won’t want to control it with a button-ridden game controller, touchscreen games feel awkward with the gadget’s gesture controls and Android just feels awkward in general when controlled with the TV Connect. 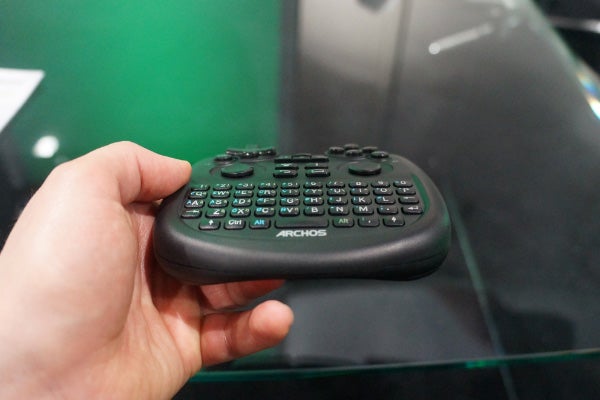 If this sounds like your idea of a dream gadget, though, and you have the requisite patience, there’s a lot to squeeze out of this Android device. Its dual analogue sticks can be used to emulate touchscreen gestures, there’s a USB port to let you connect additional storage and at an estimated price of around £100 it doesn’t cost the earth. Using it is nowhere near as smooth as something like Apple TV, though.