After flirting with Android on phones such as the beTouch E110 and Liquid A1, Acer has returned to Microsoft’s bosom with the neoTouch P400 as the handset is built around the latest version of the Redmond’s Windows Phone operating system.


It’s not difficult to see where the inspiration for the design of the P400 has come from, as at first glance the handset bears a striking resemblance to the iPhone. It has the same glossy black finish on the front, circled by a chrome band running around the edge of the handset. There’s even a narrow grill at the top covering the earpiece, which is virtually identical to that found on Apple’s mobile phone.


Naturally, there are differences though. The battery cover on the P400 is rubberised to make it a bit grippier and it’s easily removed to reveal the swappable 1090mAh battery and microSD card slot. The placement of the card slot here isn’t ideal, but at least you can swap cards without actually removing the battery. 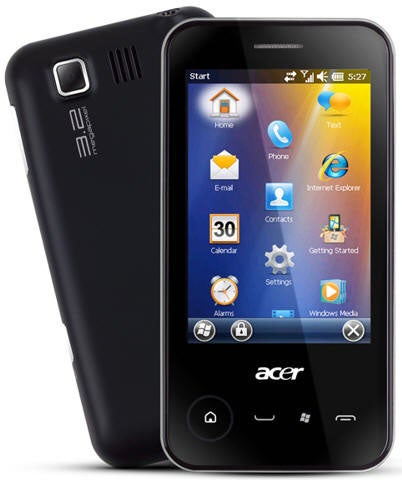 The screen on the P400 doesn’t extend all the way to the touch buttons at the bottom, but instead stops short of the Acer logo. This makes the handset look a little unbalanced to our eyes, but at least the touch buttons are very responsive. We also like the way the home button lights up with different colours to indicate missed calls, incoming text messages and low battery level.


The handset runs Windows Phone 6.5.3, a newer build of the Window Mobile operating system that adds a few fresh features. The most noticeable of these is a new ribbon at the bottom of the screen for housing a number of touch buttons. You’ll now find the Start button here alongside a number of context-sensitive controls. For example, on the Today screen there’s now a button on this bar to jump directly to your contacts; in the Start screen there’s a new lock button; and when an application is running, the Close button now appears on the right-hand side of this ribbon. Other new features include the ability to drag and drop icons in the start menu and support for threaded email.


This new version of the OS also brings with it some updates to the native Windows Phone applications. For example, Microsoft has done work on Windows Explorer 6 to improve memory management and speed up page loading times. The changes are actually quite noticeable when you’re using the browser, as it now feels faster and smoother than before.

The P400’s 6.5.3 version of Windows Phone has been released primarily for devices with capacitive displays, but as with all of Acer’s handsets so far the P400 actually uses a resistive 3.2in LCD screen with a resolution of 320 x 480 pixels. As a result, there’s no multi-touch capability, despite it now being integrated into the OS. Nevertheless, the screen is fairly responsive to touch input and the only real issue we had is that the onscreen keyboard is quite small when you’re using it in portrait mode. Consequently, it’s easy to tap the wrong letter when typing an email or text message. Things are slightly better in landscape mode, but we still think the onscreen key size should have been increased slightly.


Windows Phone isn’t exactly the fastest operating system when it comes to user input responsiveness and the P400’s 600MHz Qualcomm processor is not the quickest kid on the block either. As a result, slow down is evident when running multiple apps and screen redraws can be noticeably sluggish at times. Certain common tasks can seem to take an age too. For example, it takes a full two and a half seconds, after hitting the standby button on the side, for the phone’s screen to light up, which may not sound like much, but seems like an age when you want to quickly check if you’ve got a new email or text message. 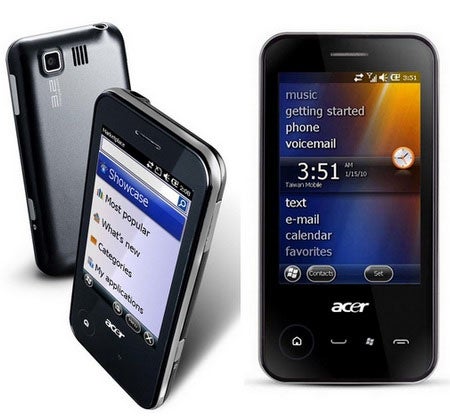 The P400’s camera isn’t much to get excited about either, as it has a pretty standard 3.2-megapixel resolution. Acer hasn’t equipped it with an LED flash, but it does have autofocus. There’s a fair bit of shutter lag when taking a picture, but outdoor shots look perfectly acceptable with decent amounts of detail and good, strong colours. However, indoors the lack of a flash means it struggles unless there’s a lot of ambient light in the room.


Elsewhere, the line-up of features is standard. Naturally, there’s onboard Wi-Fi as well as support for HSDPA mobile data when you’re on the move. Bluetooth is built in and the handset supports GPS. The latter was very quick to get a lock on our position using the preloaded Google Maps application. We also had no problems with the phone’s call quality during our test period.


Battery life wasn’t much different from what we’ve got from other Windows Phone devices. Using the phone mainly for calls and a bit of web browsing via Wi-Fi you can expect to get two and a half days out of it. Make heavy use of 3G web browsing or the GPS chip and expect that to drop to a day or less.


The P400 is not a bad Windows Phone and the updates to the OS make it more straightforward to use. However, apart from the new version of the OS, the handset doesn’t really separate itself from a whole slew of other Windows Phone handsets already on the market. And with Windows Phone 7 due later this year and likely to be a substantial improvement over Version 6, it’s difficult to currently recommend a phone that may not get a future update to the new OS. 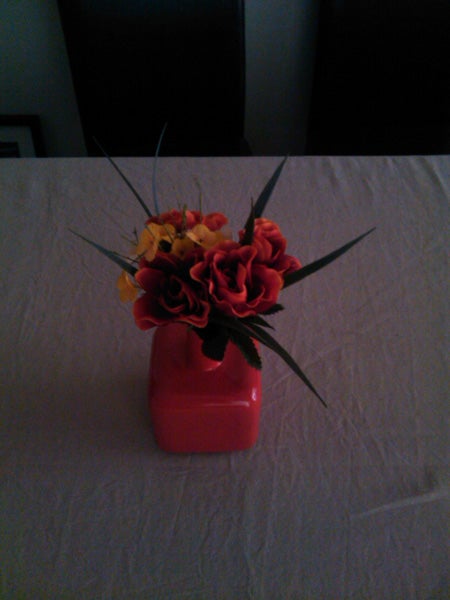 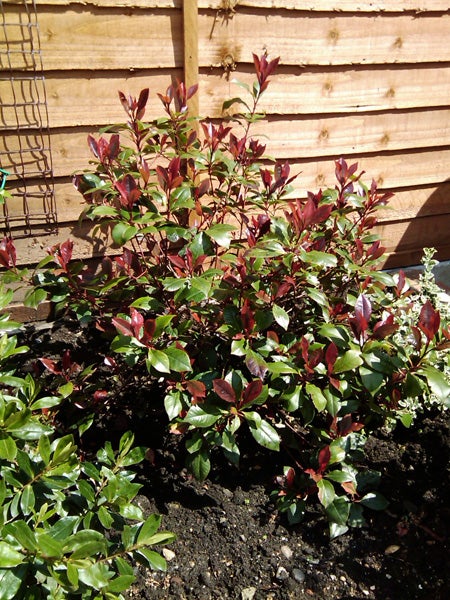 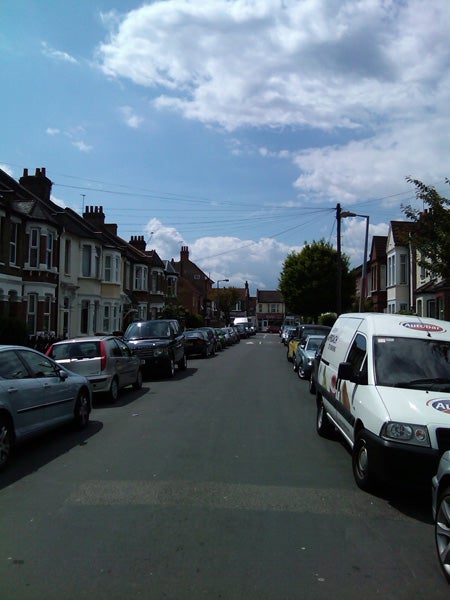