Skype. Free voice calls. Free video calls. IM and group chat. Over the Internet. You pay for other services, but it is the free stuff that lures people in, and many never progress to paying.

Three. A mobile phone network operator. It makes its money when you make phone calls over its network.


So why, you have to ask, has Three launched a Skypephone? As its name suggests, this mobile lets you use the Skype network to make free calls and use IM.


The person you are calling doesn’t need a Skypephone, just a Skype account. So you can use the mobile to call someone who is running Skype on their PC. And they can call you from their PC. You don’t need Wi-Fi at your end – the phone uses the 3 network to route Skype calls. Skype contacts are integrated with other contacts, so there’s no fiddling around with a separate application when you think you want to make a call. 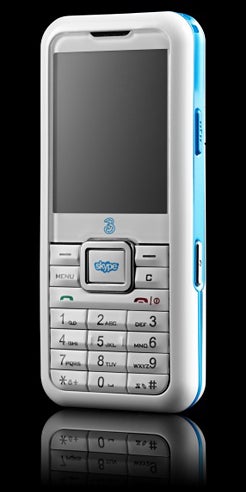 The phone doesn’t give you access to all Skype services, just the free voice calls and IM. No Skypein, no Skypeout, no free video calling. But who cares about that? As Skype’s own Web site puts it here “If your friends and family have a 3 Skypephone (in a country where it’s available), you can all speak mobile-to-mobile on Skype for free.” And by Christmas countries should include the UK, Italy, Sweden, Denmark, Austria, the Republic of Ireland, Macau, Hong Kong and Australia. Wow, free calls to Australia on a mobile phone!


Are you looking for catches?


But then again, you are right. Here they come.


There needs to be at least £10 of credit in the phone if you buy it on Pay As You Go. It costs £49.99 on PAYG, (it is free on pay monthly contracts). So you are looking at a £60 initial outlay. Calls to landlines and mobiles are 12p a minute and texts are 12p a shot too.

So now you might be thinking you’ll just by one of these critters, shove £10 in it, and then call Aunt Rose in Aussie any time from now till Armageddon from the comfort of anywhere you can get a 3 signal rather than needing to be at your PC at a scheduled time for the call.


Forget it. Three has thought of that. You get 4,000 Skype minutes and 10,000 messages valid for 30 days every time you top-up your mobile. Let 30 days pass and the Skype element disappears till you add more cash.


So basically you are paying £10 a month for what is effectively unlimited mobile Skype, plus whatever other usage you make of the phone. The pricing regime means you are probably going to need to use this as your everyday phone. So you’ll want to know how this handset functions in that respect. 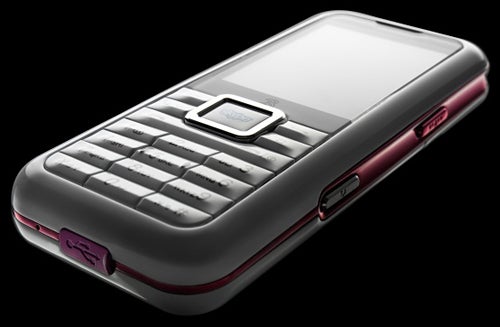 There are three colour schemes: white with blue trim around the edges, white with pink trim, and black with a glossy black trim. As for size, it’s a small and fairly light candybar (100 x 44 x 13.6mm and 86g), and feels OK in the pocket and hand, though it is a little plasticky for some tastes. The screen is smallish at two diagonal inches, and low resolution at 176 x 220 pixels, though it does manage 262 thousand colours. It is adequate, but not all that good for Web browsing especially of more complex sites.


There is just 16MB of internal memory, with a microSD card slot under the battery. A 256MB card is provided with the phone. There is a reasonable music player on board, and I got just over eight hours of music from a full battery charge, which is pretty good. The in-ear headphones use the same mini USB connector that the power cable and provided mini USB cable use, so if you don’t like them, tough luck.


In the centre of the navigation button the Skype button brings up the Skype services, and it is really easy to sign in or create a new account. It is also easy to initiate calls, and during testing I found call quality to be fine.

The phone has a PC Sync feature and you get software for that purpose. It’ll synchronise your contacts, calendar and even SMS messages and some files, which could be handy. The phone also works in USB mass storage mode which means you can copy individual files – such as music tracks – from PC to phone.


Really annoyingly, though, the phone doesn’t update its internal file listings automatically after you’ve added new stuff manually. You have to force an update of the ‘My Stuff’ folder. This is a real pain, and if you copy new files to the phone irregularly is likely to be something easily forgotten, amid howls of ‘but I just copied some new tunes across, why aren’t they showing up in the music player?’ The phone also includes an alarm, calculator, calendar, notepad and stopwatch.

Here’s a real annoyance. This is a 3 handset, but there is no front facing camera for video calling. You can make video calls, but the back facing camera is used for them. This camera is a 2-megapixel job with self-portrait mirror and no flash.


Indoors its stills shooting performance was just average. The coloured dish should be against a white background and not the pinky orangy one that shows in the photo. Still, the colours of the dish itself are fairly nicely reproduced. Outdoors the phone made a good attempt at capturing colour. The passion flower’s whites are not over exposed, though the pinks on the other flower are far less uniform than they are in real life.


In terms of general performance this mobile is average – though with better than average battery life. But its hook is Skype. You’ll have to work out if the cost makes sense for you, if you really need Skype on the move, and if you can live with this phone’s other features and quality. Either way, I can’t help wondering how the other operators will react. Is this a flash in the pan, or the start of a new wave? 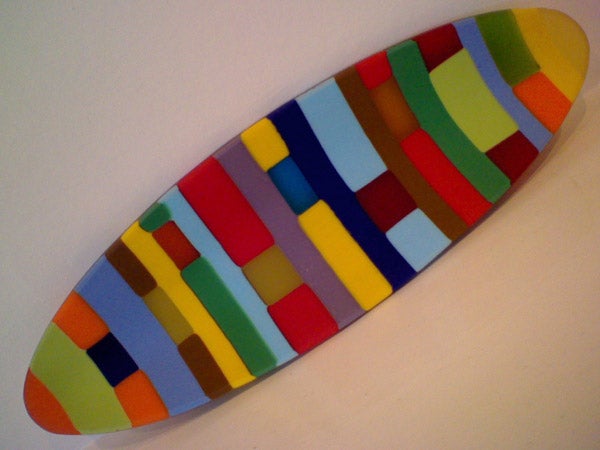 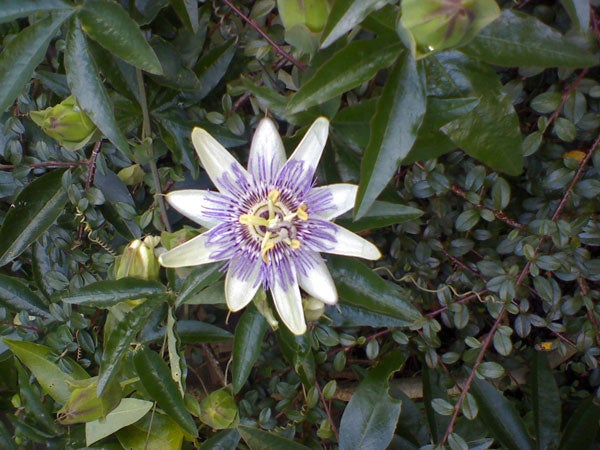 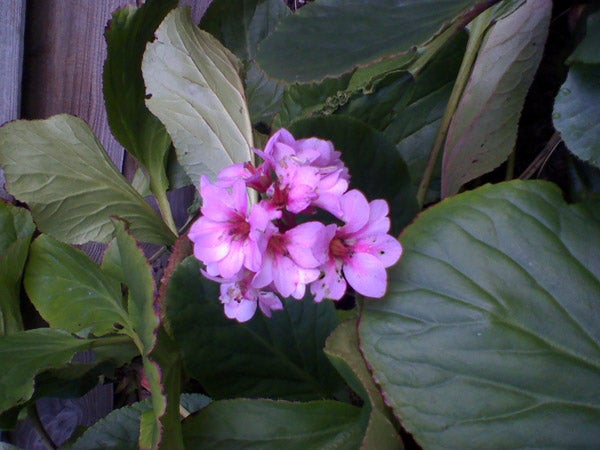