Everyone loves Spotify, right? Well, no. Anyone who’s been following the news recently should know that this isn’t the case. In fact, many musicians hate it.

The most recent example of this antipathy towards the world’s biggest music subscription service is pop starlet Taylor Swift, who’s removed her entire back catalogue from Spotify. Why would she do such a thing, given Spotify’s immense popularity with ‘da kids’?

Swift is only the latest in a series of high-profile artists to withdraw their support from Spotify. Her new album 1989 will almost certainly be this year’s biggest seller, but her actions simply follow in the footsteps of the likes of fellow pop warblers Adele and Beyonce, as well as mopey sad-sacks Coldplay. 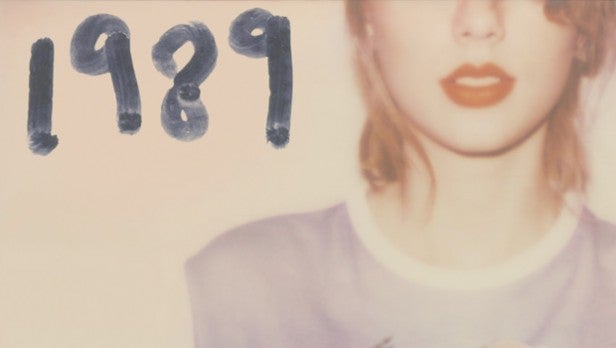 So what’s made a bunch of millionaire musicians throw their toys out of the pram (before presumably throwing the pram out of a hotel window)?

Swift herself has equated music streaming with piracy and file sharing as a reason for record sales dropping, and believes that the price paid to artists for their music is too low. “It’s my opinion that music should not be free,” she said in a WSJ article published back in July, “and my prediction is that individual artists and their labels will someday decide what an album’s price point is.”

Perhaps the most eloquently vocal opposer of Spotify over the years has been Thom Yorke, whose band Radiohead has taken Swift’s prediction to extremes in the past. Back in 2007, Radiohead released an album, In Rainbows, that asked listeners to pay what they felt it was worth to them.

Suffice to say, frontman Yorke is not the world’s biggest Spotify fan. Last October, speaking to Mexican website Sopitas, he rather splendidly dubbed the service “the last desperate fart of a dying corpse.” 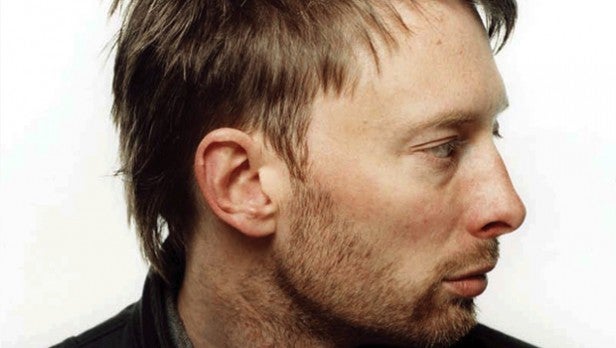 The way Yorke sees it, Spotify (and its ilk) is anything but the future of the music industry that it paints itself to be. In fact, Yorke feels that it represents the dying embers of the old industry, existing and indeed thriving off the back of support from the major labels who have old stock to flog.

Put simply, in Spotify, major labels get another decent revenue stream for their back catalogues of classic material, which would otherwise simply sit there earning modest physical and MP3 sales over the years.

The artists themselves don’t get quite such a great deal, of course. New music, particularly from emerging or niche artists, doesn’t tend to get an awful lot of cash for the artists through the Spotify system, owing to the minuscule amounts paid per play – an average of between $0.006 and $0.0084 per song stream. With that kind of rate, you need to get an awful lot of people listening to your stuff if you’re to generate a decent income from Spotify.

Of course, those who are in the position to earn the most from Spotify, such as Taylor Swift, can largely dictate the broader terms on which their music is bought and consumed. In such cases, Spotify’s payment system simply can’t compete with strong physical sales.

Spotify argues that using such a metric to judge Spotify’s value to an artist is overly simplistic and just plain flawed. It also claims that royalties – 70 percent of the company’s revenue goes back to rights holders – will only increase as it gains more users, so supporting Spotify now in these relatively early years is an investment for the future for any artist. 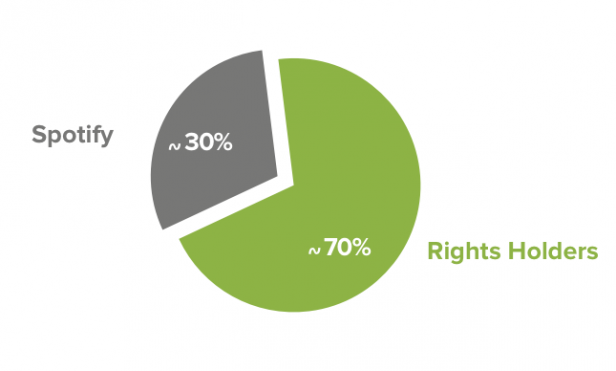 There’s also the argument that Spotify can grant increased exposure to smaller artists through its low-cost, suck-it-and-see structure. Listeners are more willing to take a punt on new music when it doesn’t cost them anything extra – or so the theory goes.

But even more fundamentally than that – and completely contrary to Taylor Swift’s view – Spotify sees itself as a force for good against the evils of music piracy. “We believe,” says Spotify, “that our service and the lives of artists will both be best if the world’s music fans enjoy more music than ever before in a legal, paid manner.”

Spotify has been called the last gasp of a terminally ill music industry, and the only logical solution to rampant music piracy. While we as consumers can certainly have our say in this argument simply by voting with our wallets, ultimately it’s the most influential content providers, such as Taylor Swift, that will determine where our money goes.