Who are the Lizard Squad? Here’s all you need to know about the latest hacking collective

As millions of users around the world logged in recently to find themselves locked out of their Facebook and Instagram accounts, a familiar hacker collective called Lizard Squad appeared to take the credit for it.

In the end, it seems to have been the careless Facebook engineering team themselves who were ultimately responsible for this widespread outage. But it says something that the mere hint of Lizard Squad’s association with the mishap was plausible.

So, just who are Lizard Squad, and why do they do what they do?

Lizard Squad is a hacker collective that made a name for itself when it claimed to be behind repeated DDoS (Distributed Denial of Service) attacks on both Microsoft’s and Sony’s gaming networks in the latter part of 2014.

At the beginning of December, the Squad launched the latest in a series of successive attacks on both the Xbox Live and PlayStation Network services, making it impossible for gamers to play online or access their profiles over the Christmas period – precisely when most gamers wanted to get online to try out their new consoles and games. 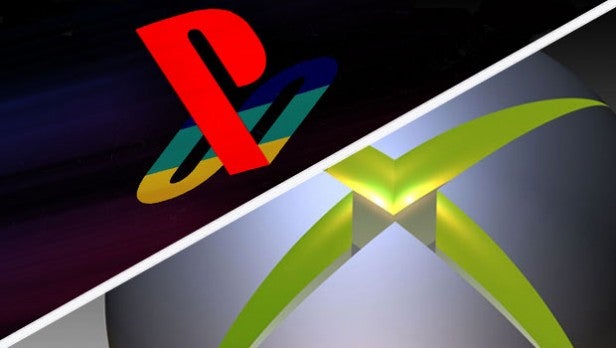 In each case, getting online to play the games competitively proved a bit of a lottery to say the least.

Rather more seriously, back in August, Lizard Squad tweeted that it had heard there were explosives on an American Airlines flight carrying Sony Online Entertainment president John Smedley – a persistent target of the collective’s ire. The flight was grounded, and a hunt for the team behind the threat commenced.

The most recent attack came this week, as hackers from the team – specifically the “Lizard Squad – Official Cyber Caliphate” – hacked the Malaysia Airlines website. For a brief while, visitors to the website were confronted with a picture of a lizard in a top hat – Lizard Squad’s chosen emblem.

The hacked website also made a somewhat geeky joke concerning the disappearance of flight MH370 with the words “404 – Plane Not Found.”

Malaysia Airlines claims that the website itself remains intact, and that customer bookings are unaffected.

In addition to making life marginally less pleasant for gamers, Lizard Squad also offers a paid DDoS attack tool called Lizard Stresser. This enables others to carry out the kind of attacks that the team has carried out.

Interestingly, data from the website used to run this Lizard Stresser tool was recently leaked, though there’s some dispute as to whether the website itself was hacked, or whether there’s a mole in the ranks of Lizard Squad itself.

There doesn’t appear to be any grand scheme to Lizard Squad’s attacks, nor is there a strong philosophy that drives the group to do what it does, aside from the aforementioned desire to sell its DDoS tool.

Following its initial spate of gaming-related attacks, Lizard Squad announced that it would be disbanding due to attention from the authorities. In doing so, it appeared to offer an insight into the collective’s motives:

“We set out on our journey 2 weeks ago with the plan to cause havoc within the gaming community” read the post. “Our motives varied throughout this adventure. Originally it was to see if we could evade being caught and to experience the raw thrill of anarchy, not being bound to phony laws.”

Finally, the sign-off concluded that “really we are just a bunch of guys with too much free time.”

Of course, the group’s disbanded state didn’t last, and the attacks on PSN and Xbox Live continued over the Christmas period. But at least we know the group’s (somewhat tenuous) motives now. 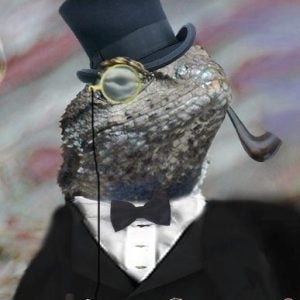 The aforementioned sign-off note listed eight members of Lizard Squad by their handles: dragon, Komodo, ryan, sp3c, abdilo, Chameleon, Vagineer, and Gecko. A ninth individual, chF, was named as a friend of the group.

After this note was posted, the aforementioned Machinima attack was claimed by members named Criminal, Jordie, Pain, and Plague.

All in all, Lizard Squad seems to resemble more of a loose affiliation of hackers than a tight-knit team.

Some alleged Lizard Squad members have been arrested for their links to computer crimes over the past few months, including an 18-year-old man from Southport and 22-year-old Vinnie Omari from Twickenham.