With that in mind, we thought we’d take a look at five of the top city-building games available today, each of which has been clearly influenced by the daddy himself.

It might be a little controversial to include the latest version of SimCity on this list. After all, its 2013 launch was calamitous, with broken systems, bugs a-plenty, and an overly restrictive online-only nature that created a backlash the size of a New York skyscraper.

A year and a half on, though, SimCity 2013 is a much improved game. There’s an offline mode (hooray!), most of the game’s critical issues have been fixed, and there’s been plenty of developer support and fresh content.

Many die-hard SimCity fans will never forgive EA and Maxis for the bodged release of this latest iteration of a beloved classic, but don’t let that put you off giving it a try. 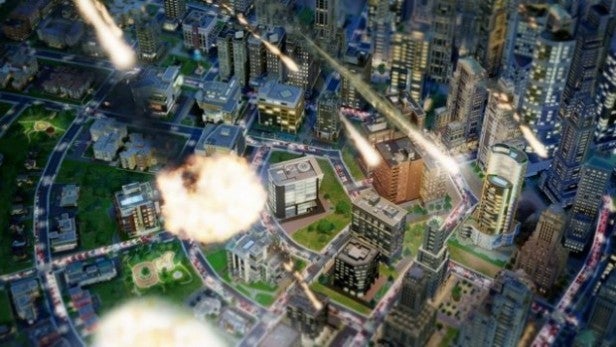 Civilization is another big name in the city building genre, with the first game launching just two years after SimCity in 1991.

In fact, some would say that calling Civilization a city building game is to do it a disservice. As the name suggests, the scope here is epic, spanning multiple cities over many millennia, and it incorporates everything from diplomacy to religion and military manoeuvrings.

Civilization V is the latest major version of the ‘Civ’ series (as fans refer to it), and it’s undoubtedly your best bet if you’re looking to jump in. It’s simultaneously more ambitious and intuitive than previous versions, and there are also two fine expansion packs available for it. 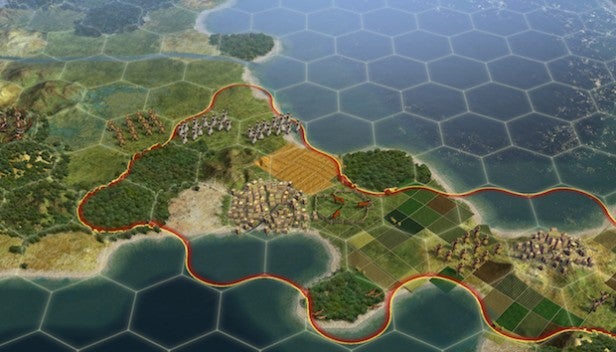 The Tropico series has always taken a slightly skewed, tongue-in-cheek, and pleasantly sun-drenched approach to the city building genre.

It sees you taking on the role of a dictator of a Caribbean banana republic, stamping down revolutions, appeasing (or suppressing) the population, and generally acting like a bit of a megalomaniac. Some have found this all to be in questionable taste, but there’s no denying it’s distinctive.

The fifth and latest iteration is also the best – and certainly the best LOOKING – by far. There’s a greater sense of progress to the endless sprawl of previous games, and there’s a much-anticipated multiplayer mode. 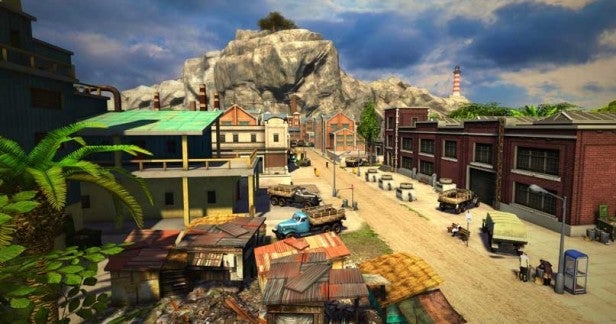 The Settlers 7: Paths to a Kingdom

The Settler series goes back almost as far as SimCity – 21 years to be precise. Like SimCity, it’s still pottering along nicely under the original developer, in this case German studio Blue Byte Software.

Settlers games are cartoon-medieval in tone, and the focus is a little more zoomed in on the day-to-day workings of its burgeoning community than SimCity.

That’s not to say that they lack scope, though. The latest full release, The Settlers 7: Paths to a Kingdom, is rendered in full 3D, and offers three distinct paths to victory – military, science, and trade. It’s the one to go for. 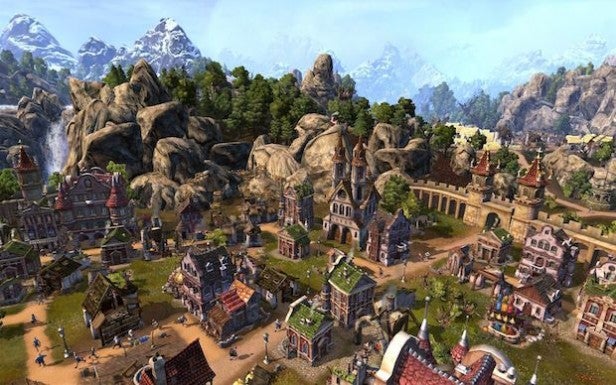 City-building purists will scoff – and maybe even swear at as profusely – but Clash of Clans has been a massive hit on mobile, and it’s clearly indebted to SimCity.

It’s a freemium city-builder designed specifically for touch-driven mobile play, which means that it’s a lot more simplistic than the other games on this list. However, unlike other freemium strategy efforts, there’s actually a high degree of skill and involvement to Clash of Clans – it’s not just there to pump you for cash.

While there is a strong militaristic note running through it, Clash of Clans is still all about building up a community from humble beginnings, managing resources and helping your little society to flourish. Casual or mobile gamers could do a lot worse than to start their city building efforts here. 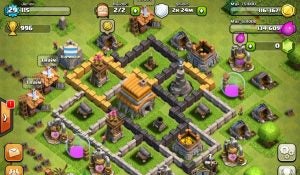