”I want all of you to get up out of your chairs. I want you to get
up right now and go to the window. Open it, and stick your head out, and
yell, ‘I’M AS MAD AS HELL, AND I’M NOT GOING TO TAKE THIS ANYMORE!”
-Howard Beale, Network

25
hours. 1500 minutes. 90,000 seconds. Whichever ever way you divide it
this was the time O2 customers screamed blue murder and national
newspapers, radio and TV made the network’s one day outage headline
news. With it came the same old quips about taking a moment to look up
from our phone screens and enjoy the world around us, but few spotted
the bigger issue: the future of technology is built upon horrendously
weak foundations. 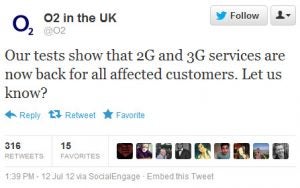 Apple,
Google, Microsoft, Samsung, Intel, Sony, Nokia, HTC, ARM, Dropbox,
Spotify, Sky, the BBC… all of these companies and many, many more have
astoundingly ambitious plans for technology over the coming years and
yet ”every single one” will require a reliable, ultra-fast Internet
connection to fully enjoy it. In 25 years this has yet to happen widely
on the ground and – as O2 has so strongly reminded us – it is an utter
mess in the air. Isn’t the future supposed to be mobile?

And what
of the future? In the UK LTE, the successor to 3G, has become as well
known for its delayed arrival as its potential speed advances. Whereas
other countries like Sweden and Norway and even geographic monsters such
as the US and India have managed to get LTE networks up and running, Britain believes 2015 is a more realistic date for its widespread rollout. We
were told LTE should initially provide a reliable 2-4Mbit connection,
but what will be our data demands then? 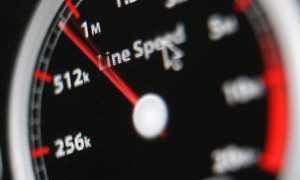 Having smaller screens on our
mobile devices may stem some of the tide in this video revolution, but
networks shouldn’t rejoice. The new emphasis on super high resolution
displays pushes for HD content to do them justice. Furthermore over 50
per cent of all phones sold are now smartphones and
research shows potentially data heavy activities like web surfing,
social networking, gaming and listening to music have all become more
popular than making calls. 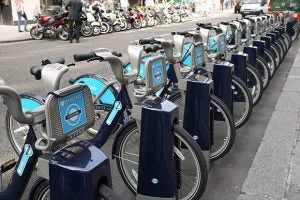 Of
course these five activities are just the start. It was an interesting
side-effect of the O2 blackout that the London Barclays Cycle Hire
scheme was hit hard because its terminals use the network to process
customer payments. The happy brigade who tell us to relax and look up
from our screens and perhaps go for a bike ride don’t realise networks
are also now interwoven with such seemingly simple pleasures. As Cloud
computing and
digital wallets gain momentum our documents, media and even money will
be subject to their whims as well. World changing ideas are left waiting for networks to catch up.

The problem is, having fallen behind catching up will be nearly impossible.
Ofcom’s 2011 communications report found 37 per cent of UK adults admit
to being ‘highly’ addicted to their smartphones, but amongst teenagers that figure rises to 60. Meanwhile in Europe just days before the O2 outage 26 million France Telecom customers were left without service for
10 hours after an overload in networking equipment. We face a global crisis and one that is deepening with every generation of stronger tech enthusiasts. 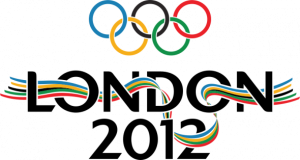 In
England the next immediate hurdle for networks will be the London
Olympics. Record numbers of tourists, both foreign and domestic, are
expected to besiege the capital for three weeks and test the
infrastructure to breaking point. The concern is the networks will reap what their lethargy has sown. They will need a miracle to stay up throughout and none more so than O2: it has been subcontracted to provide all
mobile services within the Olympic village…

Gordon Kelly is former News Editor for TrustedReviews and now writes for BBC Focus, BBC Future, Wired and The Scotsman newspaper amongst others.