After a few weeks of using Apple Music, I really thought about ditching Spotify. But now I’ve changed my mind and I’m sure I won’t be the only one

I signed up for Apple’s Music three-month trial the day it launched and having made sure to disable that automatic renewal option, I was eager to see what it was made of.

The reason I wanted to live with Apple’s first music streaming service was two-fold. I needed to run the rule over it for work, but I also just love music and I really wanted to see what Apple had come up with. After spending a few weeks with Apple’s Spotify rival I really believed I would turn that temporary subscription into a permanent one.

Even with all the bugs and the fundamentally broken iCloud support, it did something really well and that was music discovery. It’s kind of a big reason why music streaming services are brilliant things. Finding something to listen to that you’d never stumble across and spend money on in a HMV for the fear it could be terrible and you’re stuck with something you never want to listen to ever again. As I mentioned in my review, I found more new music in those few weeks using Apple Music than I had using Spotify the past year. 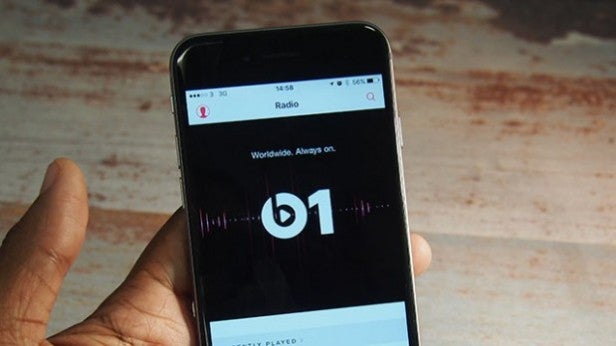 Spotify has been my music streaming service of choice for a few years now. I started as a Spotify Free subscriber and staunchly refused for a long time to pay for the Premium option. But it didn’t last long. The song limit restrictions, lack of offline mobile support and those ads meant I gave in. I don’t regret the decision to start paying up and while Spotify is not perfect, it’s the best option out there by a country mile.

But back to Apple Music. It was the music discovery that kept me tapping that Music icon on my iPhone 5. I wasn’t heading to the For You or New sections or even trying to Connect with artists. It was all about Beats 1. It was the aspect of Apple Music I was initially most skeptical about, but ended up using the most. This isn’t a commercial radio station that plays the same music on loop every hour. I felt like I was hearing new music all the time. I have basically not touched any of the other sections in the app since the first couple of weeks of using it. The good news for me and bad news for Apple is that Beats 1 is free after my trial runs out and that means I will not have to part with a penny for the service’s standout feature.

That brings me to the survey that was released earlier this week from music research company MusicWatch. Speaking to 5,000 consumers in the US, apparently 48% of people using Apple Music have stopped using it already. Apple has since refuted that claim saying that 79% of people are still using the service. I’m the first to be skeptical of most surveys and how the data can be interpreted, but that’s a sizeable sample that can’t be ignored. It’s still early days for Apple Music with many still in that three-month trial period, but based on my experiences, I’m not surprised that some might be losing interest. 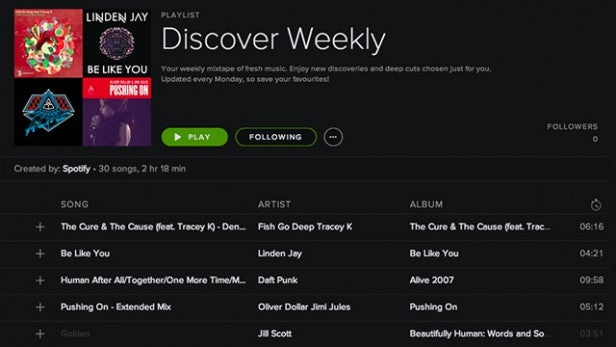 I thought about why I’ve used Apple Music less in recent weeks and it’s pretty obvious. Beats 1 aside, it doesn’t do anything drastically better than its competitors. The other reason is Spotify’s response to Apple Music’s arrival. I’m not talking about the introduction of video content here, which if you had a chance to look at is pretty underwhelming.

It’s the new Discover Weekly playlists, which is clearly a reaction to Apple Music’s impressive curated playlists and discovery features. These playlists are based on previous listening habits and from the first week it popped up in the Your Music section, it has been on the money, picking out a collection of tracks I really want to listen to. When most people probably listen to two maybe three new playlists a week, that’s already one comprehensively covered with a mix of music you already love and stuff you’ll find yourself saving for offline play.

There was probably many including myself who believed that Spotify could be a casualty of Apple’s entry into the music streaming market, but I couldn’t have been more wrong. It’s now Apple that has to right the wrongs of its far from perfect launch. Even when I contemplated cancelling Spotify for the first time after using Tidal, I resisted at the last minute, and I’m glad that I did.

Spotify has become like a dependable friend. It’ll have those moments when it’ll irritate you, but generally it just doesn’t let you down. I’m not ready to let go.

Sorry Apple Music, I’m just not that into you anymore.