Disclaimer: The below is intended as a humorous fictionalised imagining of the coronavirus’ impact on the tech industry, and is not fact or prediction.

It’s September 2020. Apple’s Steve Jobs theatre in Cupertino is empty, save two people – just CEO Tim Cook and a camera operator. However, millions tune in for the most unique launch event in Apple history, where no products will be announced.

A solemn-faced Cook, clad in black and looking directly into the camera, tells Apple fans that, for the first time since 2007, there will be no new iPhones this year. This company’s 2020 vision will not be realised and the iPhone 12 has been completely scrapped.

Like all of the other major tech firms, Apple is reeling from the closure of production facilities in Asia due to the coronavirus pandemic. There are no plans for reopening amid a global manufacturing crisis that is already amassing a boneyard of tech companies, unable to adapt.

The world’s tech lovers are facing up to an entire year, at least, with no new consumer technology. No new smartphones or speakers, games consoles or laptops. As the shock sets in, we’re all facing up to a new reality where brand new tech is no longer completely at our disposal. How will we all cope in this tragic dystopia?

The Xbox Series X and Sony PS5 have been delayed indefinitely. Gamers, bereft of new-generation titles, complete all of the half-finished games they own on Xbox One and PS4, even mastering all of the DLC and end up getting full value for their money out of their purchase. Even the games people bought last Black Friday see their cellophane wrappers removed.

Once those games are complete, people even whip out their PS2 and re-play Resident Evil 2. It’s as good as they remember it. Now, instead of giving people around 11p in store credit for a used game that cost £50 six months ago, GAME stores around the UK are actually paying a decent rate for used games in order to fulfil demand. People stop leaving the store feeling like they’ve been pickpocketed. 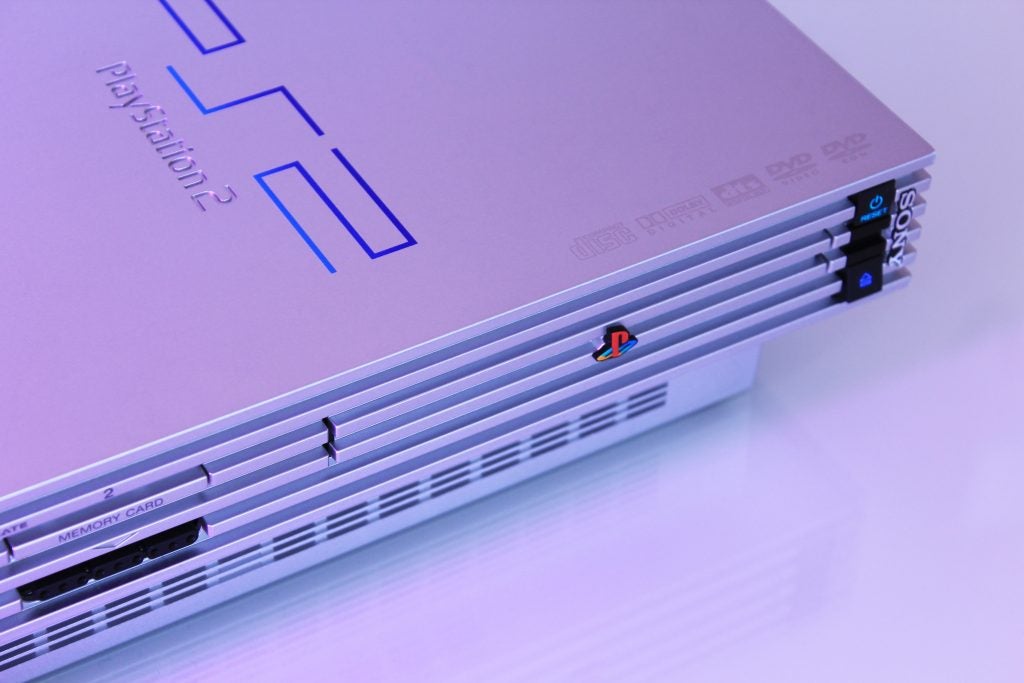 Photo by Nikita Kostrykin on Unsplash

In 2017, every person on earth, on average, produced 6kg of electronic waste. In 2020 and 2021, the figure has dropped significantly. With no new phones to buy, most people just make do for a little bit longer and nothing about their life changes.

When headphones, laptops, phones and consoles break, people figure out how to fix them. The second-hand market explodes and CEX becomes the richest company in Britain. Global e-waste was on track to reach on track to reach 120 million tonnes per year by 2050, but one-year without new tech releases has altered perspectives. Tech becomes like the used car market, with all rescuable silicon and rare Earth metals saved as spare parts for inevitable breakdowns. Everyone has an abundance of sanitising wipes and gels left over from the panic buying, so there’s no problem with using people’s gross old keyboards.

A crisis of perspective

The tech shutdown has given humanity a new perspective – annual product cycles are unnecessary and wasteful. The major tech firms make a pledge to switch to two-yearly releases, when the plants eventually re-open. As a result, smartphone lovers will be greeted by releases that are actually groundbreaking and exciting, rather than iterative. For £1,000 they will get a phone that is significantly better than their last one, across a multitude of metrics.

Embracing used tech leads to a societal awakening and tech companies face public pressure to be less wasteful. Smartphones will now built with longevity in mind, and durability is to become a selling point once again. User-replaceable batteries are to become the norm, each handset is to ship with a case and a screen protector and a fully universal charger. iPhone charging cables are no longer built to fail.

People are very much more appreciative of the wonders of modern tech. No-one has screamed “this f**king phone!” at the miracle miniature computing device in their pocket, since March 2020. Consumers now realise tech isn’t infinite resource that’ll be refreshed year-on-year and, as such, purchasing habits change.

Instead of impulse buying a TV on Black Friday, for what they’ve been led to believe is a great deal, shoppers become more conservative. They save for the set they want – the future-proof purchase that’ll be pride of place in their living room for the next decade. They spend a bit more, but it’s worth it. 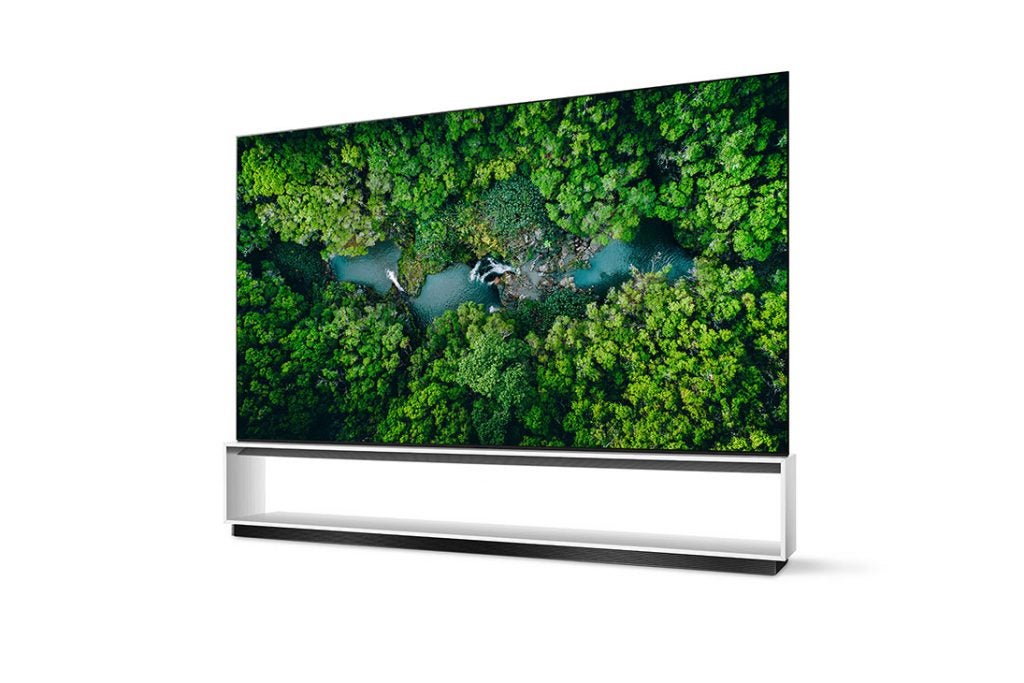 In the post-shutdown era, tech manufacturers who survived the slowdown feel liberated. Turns out there was no need whatsoever to rush out the same products at the same time every year. They were arbitrary dates guided by pressure from major shareholders to hit targets. However, after the stock market crash people stopped giving a damn those now-former billionaires. Now everyday people own a good majority of the shares. They’re guided by principals of sustainability, value for money and eco-friendliness.

As such, firms release products when the hardware and software is ready for prime time. The era of early adopters bearing the brunt of rushed and buggy new tech is over. A certain amount of excitement returns to the tech calendar, as we await news of manufacturers announcing new products, rather than setting our watch by the timing of launch events.

Wow, turns out it wasn’t really that bad, huh?