In
early 2000 Google employees Paul Buchheit and Amit Patel were sat in a
company meeting being a nuisance. “[We] kept kind of forcing them to put
it up there,” recalls
Buchheit. “And because we wouldn’t let it fall off the list, it made it
onto the final set and took on a life of its own from there. Amit
started writing it down all over the building, on whiteboards
everywhere. It’s the only value that anyone is aware of, right?” “Don’t
be evil” was born.

Thirteen years later Google finds itself at
the opposite end of the spectrum, at the centre of a spiralling EU
antitrust investigation. It has already spent the last three years under
scrutiny for manipulating search results to promote its own services, but now Microsoft-led lobby group ‘FairSearch’ wants to bring Android into the mix as well. 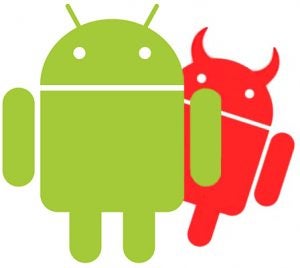 The Case for the Prosecution
“Google
is using its Android mobile operating system as a ‘Trojan Horse’ to
deceive partners, monopolize the mobile marketplace, and control
consumer data”, said FairSearch counsel Thomas Vinje in an official announcement
this week. “We are asking the Commission to move quickly and decisively
to protect competition and innovation in this critical market. Failure
to act will only embolden Google to repeat its desktop abuses of
dominance as consumers increasingly turn to a mobile platform dominated
by Google’s Android operating system.”

FairSearch argues Google
only achieves its dominance in the smartphone market (approximately 70
per cent at the end of 2012) by giving away Android ‘free’ but that “in
reality, Android phone makers who want to include must-have Google apps
such as Maps, YouTube or Play are required to pre-load an entire suite
of Google mobile services and to give them prominent default placement
on the phone”. The result, it claims, puts rivals at an unfair
disadvantage and sees Google increasingly gain control of consumer data
on mobile as it has on the desktop.

How is the arguably greater
control exerted by Apple, BlackBerry and indeed Microsoft itself enforced on their own mobile platforms not
caused cries of hypocrisy? Because such practises are only punishable
when a company achieves a monopoly. Something FairSearch argues Android
now has. 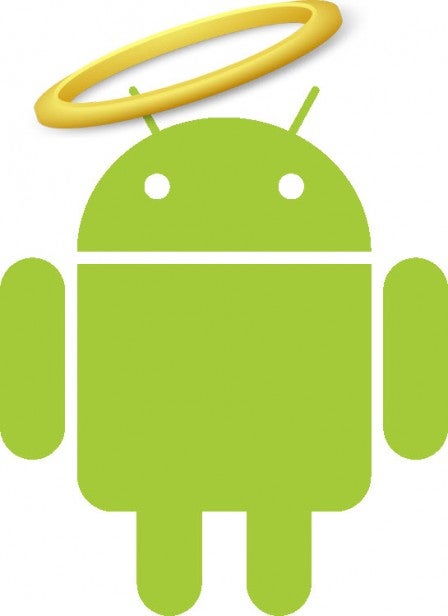 The Case for the Defence
If
this all sounds familiar, that’s because it should. In 2006 the
EU ordered Microsoft to pay €497 million, at the time its largest ever
fine, for exploiting the 90 per cent monopoly Windows
enjoyed by forcing hardware partners to pre-load its entire suite of
desktop services. At the heart of it was Windows Media Player and
Microsoft was told to produce a version of Windows without Windows Media
Player within 90 days. Yes, technology’s power shifts are a game of
musical chairs.

That said, Google’s legal position in 2013 is
arguably fair stronger than Microsoft’s in 2006. For a start Android is
open source and anyone is able to fiddle with the OS
as they choose and pre-install whatever services they like. Android
without core Google services installed doesn’t get Google certification,
but that seems a fair compromise. Similarly Android offers users the choice to
switch default apps away from Google’s core services.

Meanwhile the allegation that Android has an unfair advantage in being free is somewhat disingenuous. In 2011 HTC admitted it pays Microsoft a minimum of $5 per Android handset in patent royalties and Microsoft’s own financial results have shown it earns more from Android patent payments than it does from Windows Phone. 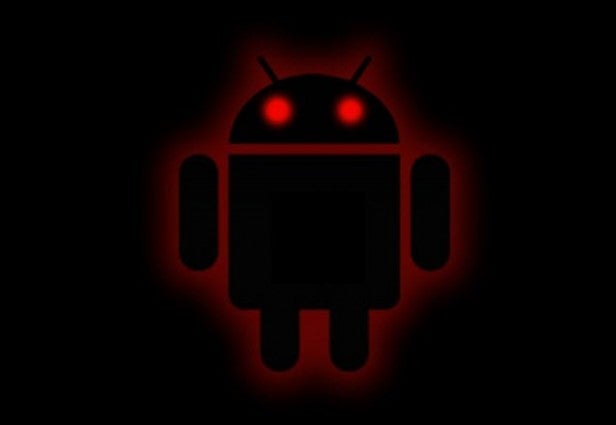 The Future – Be Evil?
While
the only certainty in sizeable legal disputes is that lawyers get rich,
the bigger question for Google is what the investigation means for the
future of Android. Lose and Android could become even more fragmented as
any semblance of core structure is lifted. Win and Google remains
between a rock and a hard place as Amazon, Samsung and now Facebook lead
the high profile partner rebellions arguably exploiting Android for
their own ends.

Increasingly the answer looks like greater
control. Locking down Android would ensure a more consistent, less
fragmented user experience that pulls key partners back into line or
cuts them adrift.

Inevitably this would see Android lose market share,
but remaining free would surely still ensure market dominance while keeping it
under the threshold for future antitrust investigations. With Google
CEOs ever more vocal about unified design and ever more critical of
fragmentation, the decision may already have been made.