Can Nintendo really be a Mobile Titan?

What a difference a year makes. Last January we were certain that Nintendo wouldn’t buckle to industry pressure and release its catalogue of amazing IP on smart devices, and we even delivered 5 reasons to back up this stance. However, fast-forward to 2015 and the company has done the unthinkable by entering into an alliance with Japanese mobile giant DeNA – a deal which will see Nintendo’s stable of franchises coming to smartphones and tablets.

While some industry analysts remain skeptical about this agreement, arguing that both Nintendo and DeNA have seen better days and are using each other as a crutch to stave off further commercial problems – the mobile development sector has reacted more positively, with Piiig Inc’s Nancy Lu proclaiming that Nintendo will become “another titan in the mobile game industry” to rival the likes of Rovio and Supercell.

However, it’s not as simple as pushing Mario, Link and Samus onto the app store and hoping for the best – this is uncharted territory for the Kyoto veteran, and here are the five things we think Nintendo needs to do in order to make this new venture a success. 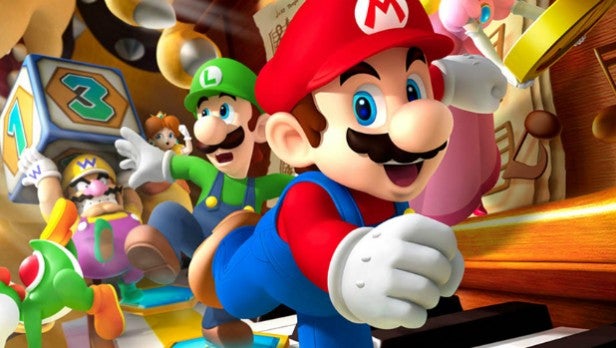 Almost as soon as the news of the Nintendo/DeNA deal broke, there were the predictable jokes about seeing an Mario-themed endless runner on smartphones. That’s the approach that former rival Sega has taken with its Sonic Dash title, but Nintendo needs to be smarter than that. While gamers will buy a smartphone title with Mario in it purely out of curiosity, that strategy isn’t a long-term one. When the idea of Nintendo being a smart device developer no longer appears novel, all that will be left is the games – and they need to be a cut above rival experiences.

Given Nintendo’s pedigree as a creator of some of the world’s best games, that should be easily done – but the challenge will be coming up with innovative mechanics when limited to the touch-screen and tilt controls of your average smart device. Games like Super Mario 3D World rely a lot on traditional “pad and buttons” controls, and would be impossible to replicate effectively on a smart device like the iPhone or even the iPad. Nintendo will need to find new ways to create engaging titles and should be up to the task – this is the company that gave the gaming world touch control with the Nintendo DS, lest we forget. 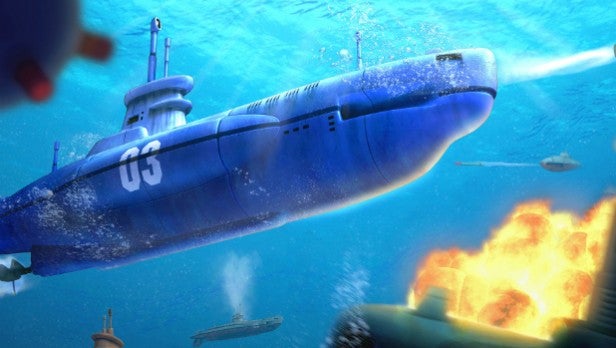 Nintendo isn’t a stranger to the concept of free-to-play games – or “free-to-start”, as president Satoru Iwata refers to them – it has already created examples on the 3DS eShop in the form of Steel Diver: Sub Wars and the more recent Pokemon Shuffle. However, the company is entering an entirely new arena on smart phones, where free-to-play is the norm and microtransactions are used in sneaky and often game-breaking ways.

People jest about Nintendo possibly using microtransactions to unlock power-ups in Super Mario games, but there’s a trace of worry behind that jibe – if that ever did come to pass, it would ruin the whole experience and lose Nintendo a lot of fans. The company needs to take heed of the lessons learned from the likes of Steel Diver, where paid content was a sweetener rather than a requirement, and the vast majority of players could enjoy the game without having to spend a single penny. Given the amazing success of addictive mobile games like Candy Crush Saga and Hey Day, it’s tempting to build your entire business model around the concept of relentlessly milking the consumer – we hope that Nintendo’s old-school sensibilities will dissuade it from taking the same exploitative route. 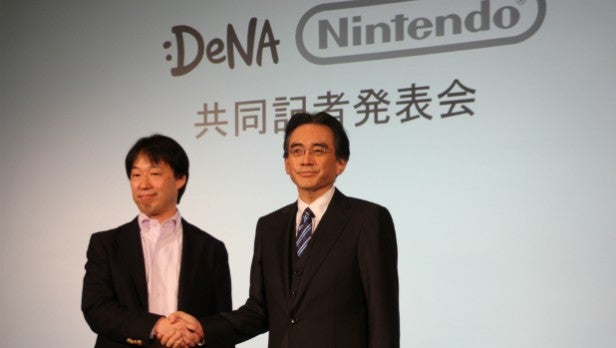 3) Keep DeNA on a tight leash

Chances are, you might not have heard of Nintendo’s new partner before. DeNA is big in Japan, but in the west it is perhaps better known via its Mobage gaming platform, which is home to titles like Transformers: Legends, Godus and Rage of Bahamut. While these games have found a large and receptive audience on smart phones, it would be pushing things a little to say that DeNA is particularly adept at creating critically-acclaimed releases. It’s certainly not in the same league as Nintendo, and while there have been assurances that development will remain in-house, DeNA is almost certain to have input somewhere along the line. It’s here that Nintendo needs to be especially cautious and keep an eye on DeNA’s activities, as a poorly-constructed mobile title could do much to undermine the popularity of Nintendo’s legendary IP. Nintendo has partnered with DeNA because it wants to benefit from the company’s experience – let’s hope that it heeds the good advice and ignores that which could negatively impact its output on mobile.

Nintendo president Satoru Iwata has already stated that he feels smart devices can be used to lure new players to systems like the Wii U and 3DS, and while some have reacted negatively to this statement, it’s something that simply has to happen for this venture to be a success. Yes, smart devices will offer a vital revenue stream for the firm, but Nintendo is a company which has always created its own hardware and built amazing experiences around those systems. Smart device releases could be bite-sized teasers for the “main meal” on domestic systems – such as the Nintendo NX, which Iwata has confirmed is on the way – rather than Nintendo’s main source of income. In fact, mobile can be used to make Nintendo’s dedicated systems even more alluring – Nintendo has already confirmed that it will be working with DeNA to create a unified account system which works across the company’s dedicated consoles and smart devices. Nintendo games on your phone or tablet is one thing, but a dedicated application in your pocket will allow Nintendo to enjoy a more direct link with you, its customer. 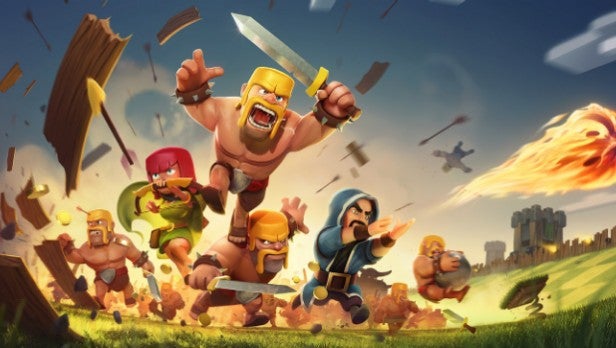 5) Create a string of hits, rather than just milking a single success

The mobile games market has seen some amazing successes, but the companies which produce such cash-cows tend to suffer from the sophomore slump when it comes to repeating that act. Take Angry Birds creator Rovio – after several likeable attempts to create new IP failed to find commercial success, the studio was forced to layoff employees. The problem with mobile seems to be that popular titles become massive, almost uncontrollable monsters, and their creators simply cannot match them with successive products. Nintendo isn’t some small indie developer keenly seeking out its first million-seller – it’s one of the industry’s oldest players and has defined the way in which we play games for decades. It’s looking for longevity in this new marketplace, and that means cultivating more than one hit at a time. Nintendo will have to use its library of IP to generate a series of hits, and it will need to learn how to keep these games fresh and exciting with regular updates and promotions – something that Supercell has mastered with its long-running Clash of Clans title.