We’ve bad news for Virgin Media broadband customers hoping to indulge in some serious streaming sessions this Christmas, you could be getting slower internet than you’re paying for.

Customers in certain areas of the country have been told that issues causing sluggish internet during peak browsing periods aren’t going to be fixed until the New Year.

The problems, which are primarily affecting users in South West London, have seen internet outages occur regularly during the evenings.

Now, in a statement sent to the Daily Star, Virgin Media has revealed it’s a problem that won’t be fixed before the holiday season gets into full swing. 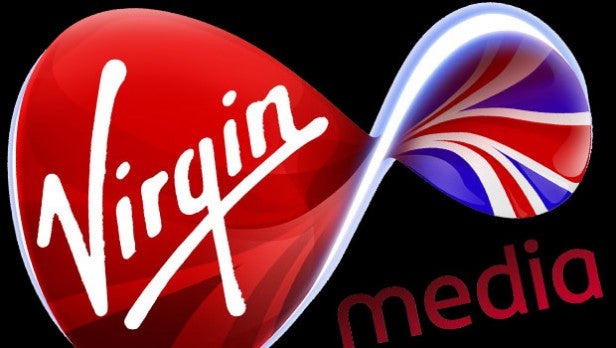 “We are aware of an issue affecting some customers’ broadband services…and are working hard to resolve it as quickly as possible,” an official Virgin Media spokesperson said. “We apologise to customers for any inconvenience experienced.”

They added that the problems won’t be fixed until at least January 18, 2017.

It is unclear how many users the issues are affecting.

Virgin isn’t the only supplier to have suffered these issues though. Earlier in the year BT had to deal with similar outages, with Ofcom stepping in to hit out at suppliers for their ‘unacceptable’ service.

“Mobile and broadband coverage continued to grow this year, but too many people and businesses are still struggling for a good service,” Steve Unger, Ofcom’s director of strategy, said in a recent statement.

He added: “We think that is unacceptable.”

With Christmas meaning time off for most, internet usage is expected to spike as catch-up content becomes a must to escape a fourth round of Monopoly or another walk in the blistering cold.

Have you had issues with your Virgin Media broadband? Let us know in the comments.