2020 isn’t exactly the best time to go out trick or treating, but that doesn’t mean we should do away with Halloween altogether. On the contrary, there are plenty of horror-centric video games to dive into from home.

Is this the definitive ranking of the best horror games of all time? Definitely not – but they are a quick glimpse into some of the top horror games that the Trusted Reviews team has been enjoying as of late. So if you’re stuck for something scary to play, you can’t go wrong with any of these recommendations. 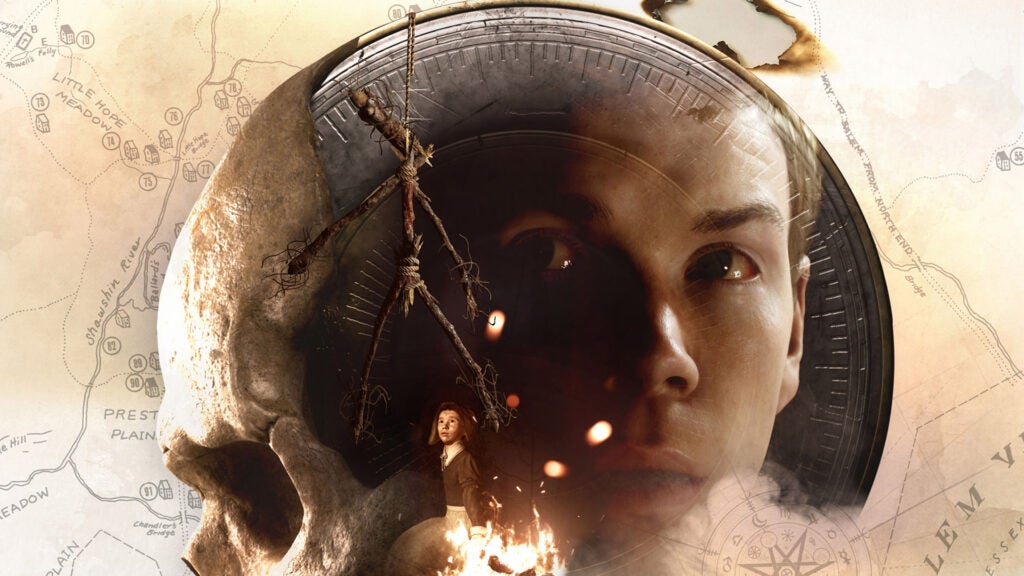 Best for: A movie night alternative

With titles like Life is Strange and The Walking Dead, a whole new genre of interactive entertainment has been growing, giving films and TV a run for their money. After all, why sit through a static narrative when you can take part in one where your decisions affect the outcome of the story?

Ever since the incredible Until Dawn, Supermassive Games has been merging horror with interactive entertainment, and Little Hope is the latest game from the developer. As a short, 5-6 hour campaign that can be played with friends locally or online, Little Hope is a great alternative to putting on a horror film – as the fate of all its characters rests in your hands. 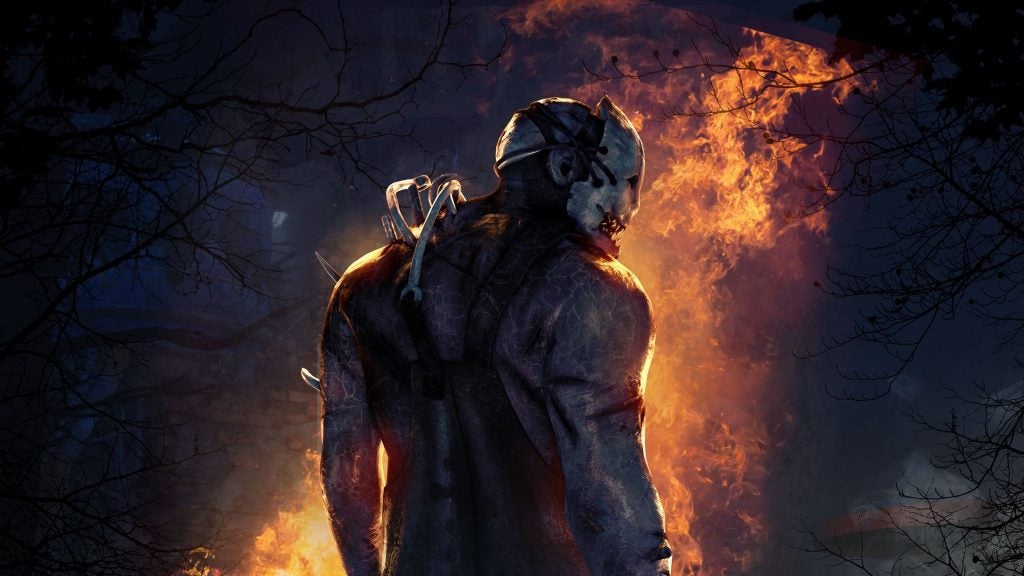 This one gives us the willies…

Dead by Daylight has grown exponentially since its 2016 release, becoming a fan-favourite amongst streamers and a home to new DLC featuring iconic villains such as Pyramid Head and Leatherface. As an asymmetrical multiplayer game, one person will assume the role of the killer, tasked with hunting down four survivors who in turn, must do all they can do avoid being killed.

It can be a bit daft at times, but the tension rarely ceases, especially if your teammates are being picked off one by one. Causing a distraction to save them can often result in danger for your own character. If you’re the killer then it’s a completely different story – just enjoy causing absolute havoc as you embody some of pop culture’s most terrifying villains. 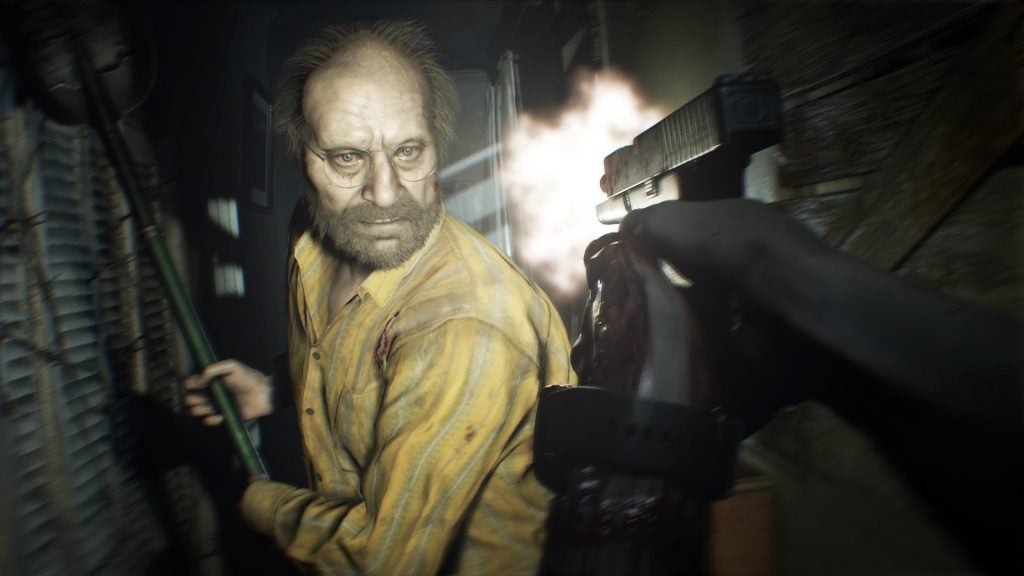 For the longest time, Resident Evil struggled to find its groove after the series leaned too heavily into action and away from its survival horror roots. Luckily, this identity crisis is no longer an issue thanks to Resident Evil 7. Going back to basics whilst moving the series into the first-person view, players are tasked with escaping from the Baker residence in a plot that owes several nods to the original Resident Evil.

Given that it takes nearly 10 hours to complete, Resident Evil 7 is best enjoyed on your own, and over multiple sessions at that. As your attempts to escape only take you deeper into the Baker house, Resident Evil 7 offers up a uniquely nuanced horror story, one that includes several twists along the way and will have you questioning your assumptions. 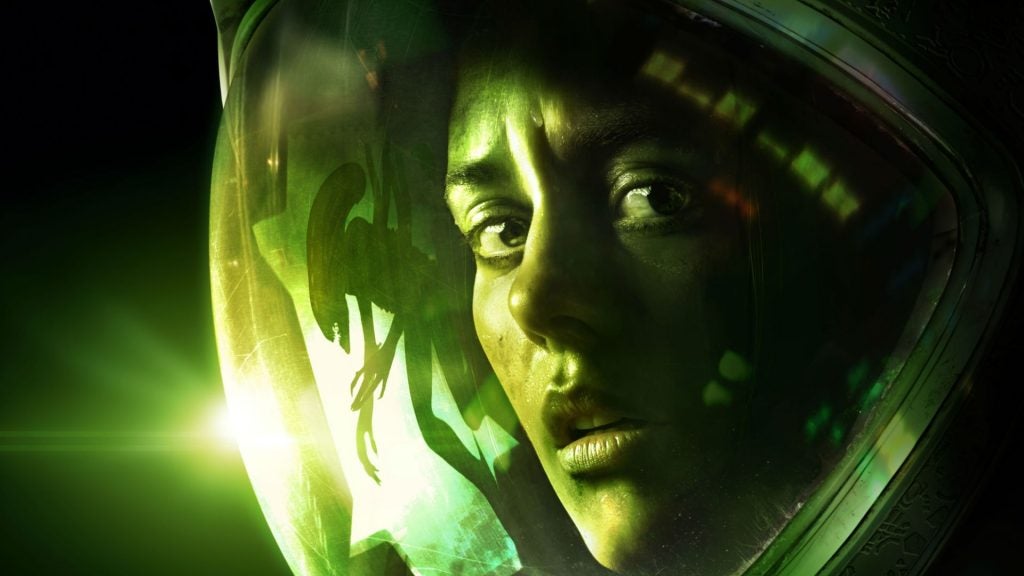 Best for: being absolutely scared out of your wits

All you need to know about Alien Isolation is that I first played it at a gaming expo, screamed so loudly during said playthrough that I had to lower my head in shame as I left the booth. H R Giger’s terrifying creation is somehow even scarier in video game form, so if you’re a fan of the films or even someone who just wants to be scared half to death, then Alien Isolation is a must-buy.

Taking inspiration from the likes of Amnesia: Dark Descent and Slenderman, Isolation will force you to try and navigate your way around a spaceship that’s infested with alien creatures. The worst part is that for most of the game, your only way around these monstrosities is to hide and be very quiet in your movement. Once they spot you, it’s all over and there is nothing more terrifying than seeing one of these aliens belt it down a corridor and lunge straight for your face. Get ready to change your underwear several times.