Social media continued to go from strength-to-strength over the past year.

The filter-friendly imploding post platform charged to lofty new heights and, according to a number of phone networks, was actually the most used social network over the holiday period.

Now, the app’s parent company, Snap, has revealed a list of the most popular Snapchat filters and lenses used over the past 12 months. 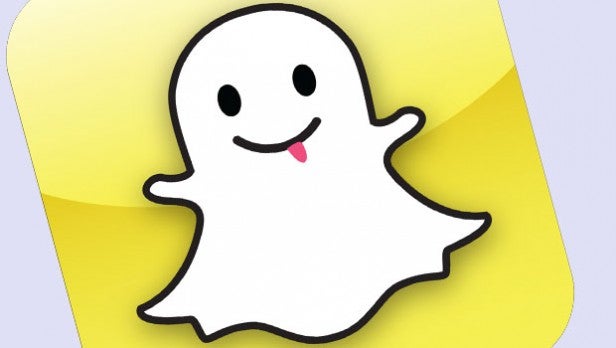 In no particular order, the ten most popular Snapchat lenses of 2016 were:

Although these filters and lenses took top honours, there were far from the only additions to the photo-sharing service.

When not doctoring your face to look like Father Christmas, a Victorian explorer or a pug, Snapchat’s lenses let you convert your face into a waffle, pirate, taco, alien and even little red riding hood.

Using object recognition to map the features of your face, Snapchat’s filters can augment animations over your natural features.

While they were the most popular 2016 offerings, Snapchat has confirmed it is ready to ring in 2017 with a bang, with special on-demand geofilters to be put to good use.

Letting users create their own filters using text, images and emoji, you can lock your custom filters to specific locations letting people discover them for a set period of time.

What were your favourite Snapchat lenses of the past year? Let us know in the comments below.