The Leica Q (Typ 116) was already a super-powerful compact camera for those with equally mighty financial muscle, but the new Leica Q2 has eclipsed it with a new 47.3-megapixel full-frame sensor.

That’s a big resolution bump over its predecessor’s 24.1-megapixel sensor and means it now has a 75mm digital zoom option (alongside 35mm and 50mm), which are handy alternatives to the fixed 28mm focal length offered by its f/1.7 lens.

This lens is the same as the one of the Leica Q (Typ 116), but another new addition is protection from dust and spray water. The Q2’s IP 52 protection rating means it’s far from waterproof, but it’ll (officially) survive a ‘limited’ meeting with dust or moisture. 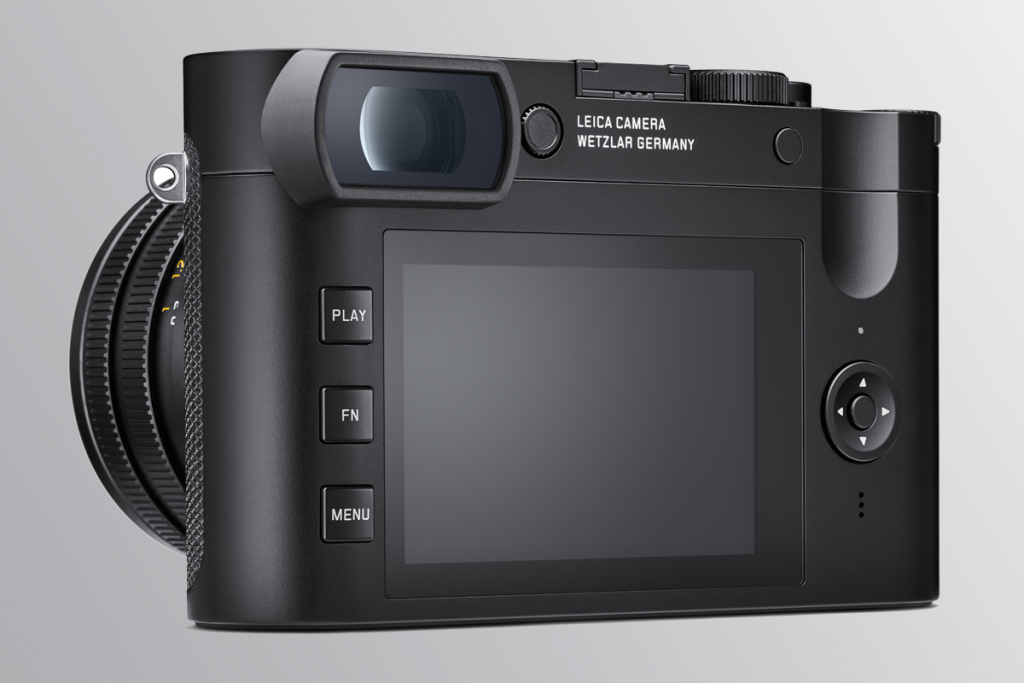 I spoke to Michael Röder, Leica’s Senior Manager of Global Corporate Communications, about the Q2 and he was a little more confident about its ruggedness: “Unless you’re in monsoon rain somewhere in south east Asia, you should be fine – you should take more care of yourself when it’s raining than the camera.”

So what else is new? A new Leica Maestro processor brings some extra performance boosts, with a new lower ISO base of 50 going up to a maximum of 50,000, while video performance is improved with the addition of 4K recording (at 24fps and 30fps) and Full HD now available at higher frame-rates (60fps and 120fps).

The Leica Q2 also now takes the same batteries as the Leica SL, which means its battery life has boosted to 350 shots (up from 270 on its predecessor).

Michael Röder was also able to shed light on some of the more subtle improvements Leica has made following requests from its loyal fans. The controls have been tweaked to mirror more recent Leica cameras: “We adapted the button layout to the one from the CL and the M10, which is very minimalistic,” he said. “If you access the menu the first thing you will see is your favourites menu, which is customisable.”

The electronic viewfinder (EVF) has also been refined – it’s now OLED and has a slightly higher magnification. “The eye sensor is also much more reactive,” Röder said. “So in the beginning we had slight blackouts when it changed from the LCD to the EVF, that’s fixed now. And the refresh rate has been increased, you barely notice any lag even in dark rooms.” he added. 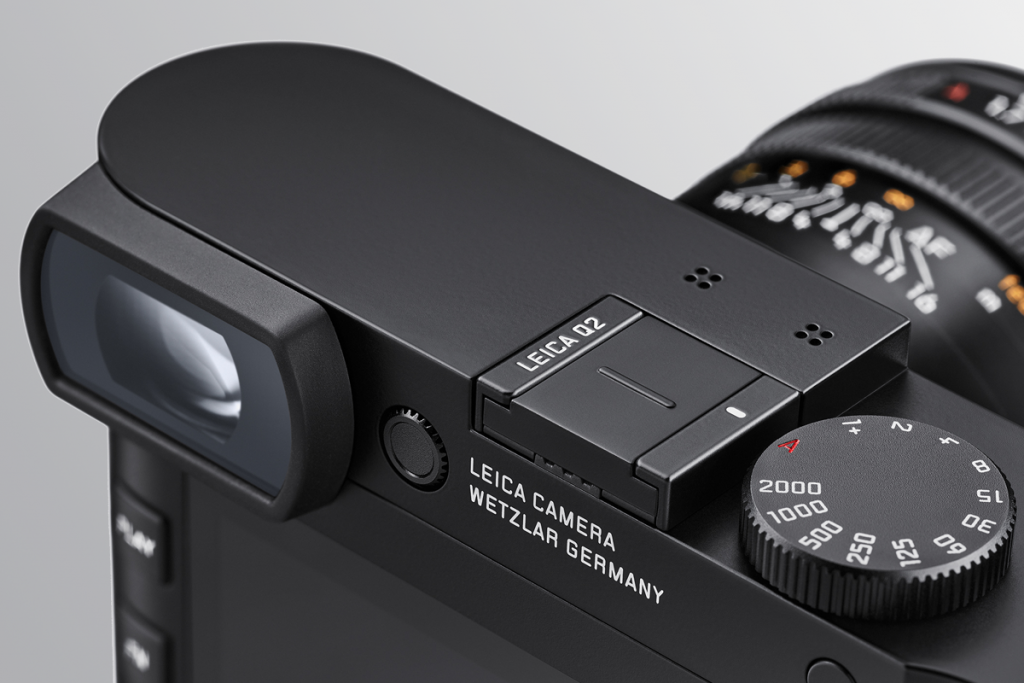 Perhaps the only feature that’s widely seen on street photography cameras and is missing from the Leica Q2 is a tilting screen. Why doesn’t it have one? The reason is a mixture of Leica’s minimalist design and, more practically, water-resistance. “That’s actually one of the reasons why it’s not a tilting screen, because then you have to give up on water protection to a certain degree,” Röder said. “And of course, our design philosophy doesn’t really support tilting, flipping screens,” he added.

Naturally, the Q2 will apparently also play particularly nicely with Leica’s Fotos app, thanks to the addition of Bluetooth. After you’ve connected once, all your settings will apparently be saved, including Wi-Fi and settings, to save you from digging into your phone settings.

Still, our review of the Leica Q2 concludes that it pretty much justifies that price tag – read our full Leica Q2 review.

What do you think, does the Leica Q2 sound like the ultimate compact camera or is it overkill? Let us know on Twitter @TrustedReviews.