The announcement of Lord of the Rings: Gollum took many gamers by surprise. Here’s our full guide to everything we know about the action-adventure title so far including the release date, news, trailers, gameplay and more. Recently delayed to 2022, fans will sadly be waiting a little longer for another journey to Middle Earth.

Gollum is central to the plot of The Lord of the Rings, but he wouldn’t be the first character a fan would pick out for a standalone experience. Nonetheless, it’s a hugely interesting choice and we can’t wait to see how developers, Daedalic Entertainment, re-imagine the iconic character.

What is Lord of the Rings: Gollum?

The action-adventure game will see players assume the role of Gollum and his other personality – Smeagol. The introduction of split personalities should make for an unusual gameplay dynamic and a unique way of framing the game’s moral decisions.

We see the conflict between the two personalities play out in the cinematic trilogy, where Gollum (and Smeagol, obviously) is portrayed by Andy Serkis. Gollum is essentially the evil personality, corrupted by the One Ring, while Smeagol is the original, more empathetic personality that occasionally bubbles up to the surface.

The events of this outing will follow Gollum after he encounters the One Ring, but before the events that viewers follow in the films with Sam and Frodo after being split from The Fellowship. So, we imagine both new and existing characters will make an appearance throughout the campaign. 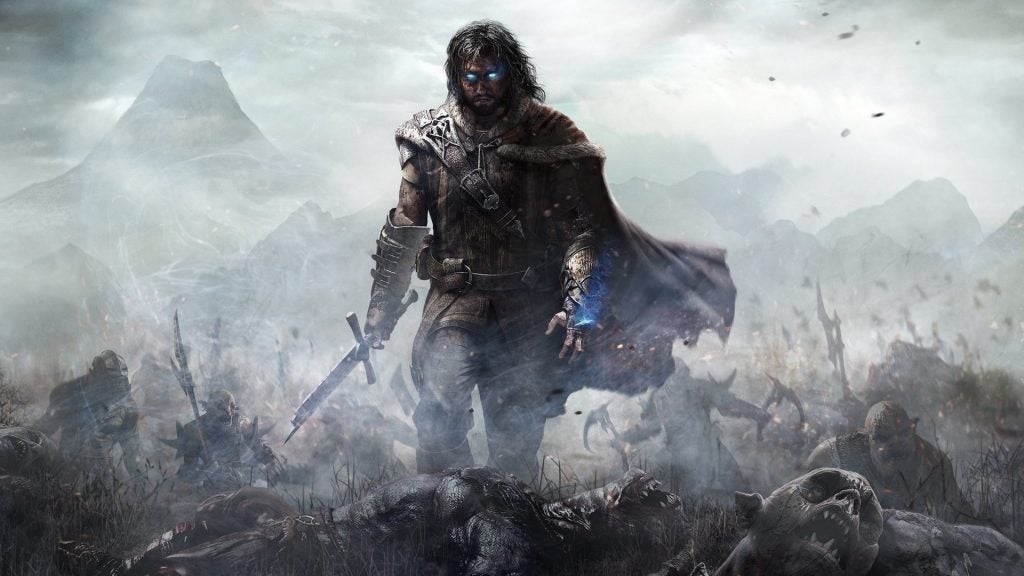 Lord of the Rings: Gollum — Release date and platforms

Daedelic Entertainment has confirmed that Lord of the Rings: Gollum will be coming to PS5, Xbox Series X/S and PC. Sadly, it has recently been delayed to 2022.

Lord of the Rings: Gollum gameplay — What can we expect?

A glance at the back catalogue of Daedalic Entertainment shows us that this could be quite different from Lord of the Rings adaptations of the past. Or, at least, that it will be different from the most well-known entries to the sub-genre: the old movie tie-ins and recent Shadow of Mordor series.

According to Daedalic’s website, the developer “has a strong focus on narrative games” — so we might see a more story-driven, less action-packed entry to the Lord of the Rings universe. Especially when compared to the most recent games set in Middle Earth – Shadow of Mordor and Shadow of War.

Daedalic have worked on games from a variety of genres, with a particular focus on point and click adventures. Recent strategy game, A Year of Rain, is also a notable addition to their roster. Overall, we’re getting the impression that this will be a more thoughtful addition the Lord of the Rings gaming lore. 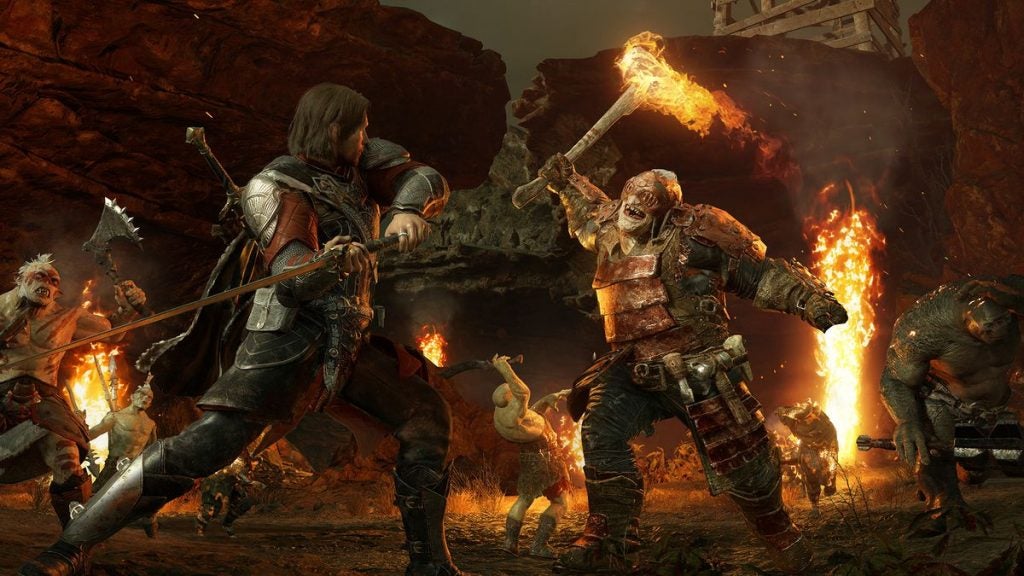 This is definitely supported by a comment from Fichtelman, who told Hollywood Reporter: “Our goal was to present a storytelling experience. About four years ago, I caught Middle-earth Enterprises in Berkeley, maybe like Peter Jackson did 20 years ago, and I said we’re interested in licensing Lord of the Rings… After some negotiations, it was clear that the Tolkien estate looked for a company that was capable of doing something which is more story-orientated than some of the other products that came out over the last years.”

Fichtelman also explained that the warring personalities of Gollum and Smeagol will be central to the game. He said: “You already have that big conflict in the character, two voices talking to you continuously, which means there is a good reason there are decisions to make in the game: the Smeagol decisions or the Gollum decision.”

We can’t wait to see how this dynamic works but, for now, there isn’t much more information. We’ll be keeping up to date with developments and updating this page as we do, so watch this space.

Lord of the Rings: Gollum Trailer

What do you hope to see from Lord of the Rings: Gollum? Let us know on Twitter and Facebook @trustedreviews!