Skype is getting a new update that makes the app more of a social network than a video calling service.

Detailed in a post on the Skype Blog, the new update is designed to encourage users to use Skype with the same frequency they use social media apps such as Facebook, Snapchat and Twitter. The application has been massively overhauled and now includes four main sections: find, chat, capture and highlights. These features seem to be an attempt to launch knock-out blows to both social media sites like Snapchat and messaging services such as WhatsApp and iMessage.

The Find feature lets the user search through images and restaurants and add content from YouTube or Giphy into their conversations in the Chat section of the app. Chat is a basic messaging function that allows users to add emojis and pictures alongside standard text.

Capture is the first of two features that evokes the feel of Snapchat. As soon as you get into the capture section the camera is immediately activated — the user is then able to take a picture by tapping, or capture video by holding down the shutter button. Once the picture or video has been taken the user is able to, you guessed it, add stickers, text, or annotate it…just like Snapchat. 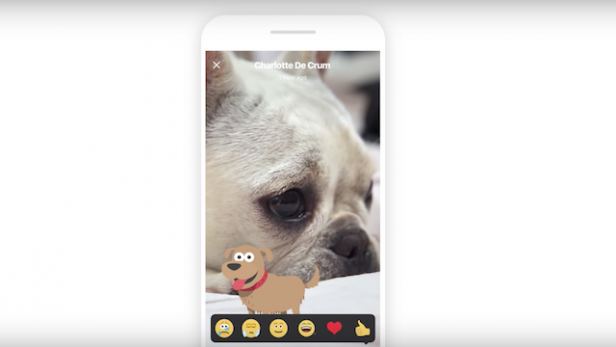 The Highlights mode is essentially Snapchat’s story feature, allowing the user to post a plethora of photos and videos that friends can view and react to. Just like Snapchat stories, the posts will contain a time stamp and will only be viewable for a limited amount of time.

Skype seems to be pushing its new chat features as they are front and centre of the new app experience. The company also seems to be banking on its 300 million user base and the fact the word Skype has long been a verb for video calling, as two big reasons why users should take advantage of this new update.

The update will be coming to mobile first, then desktops — Android will get the update initially, with iOS set to follow. Mac and Windows will be provided for in the next few months.

Whether this update is received well or not, it is quite possibly the biggest update to the platform since it introduced video calling in 2006.

Will you be using the new version of Skype? Let us know in the comments.