The Galaxy A6 (2018) is designed to sit beneath the four-month-old Galaxy A8 (2018) in Samsung’s affordable Galaxy A range. But what makes it less impressive than the top-of-the-line handset? Let’s find out.

Samsung Galaxy A6 vs Galaxy A8 Design: Do they look the same?

The Galaxy A6 (2018) is near-identical to the Galaxy A8 (2018) from a cosmetic standpoint, though there’s one notable difference in the construction: the bulk of the handset is constructed from aluminium, not glass. 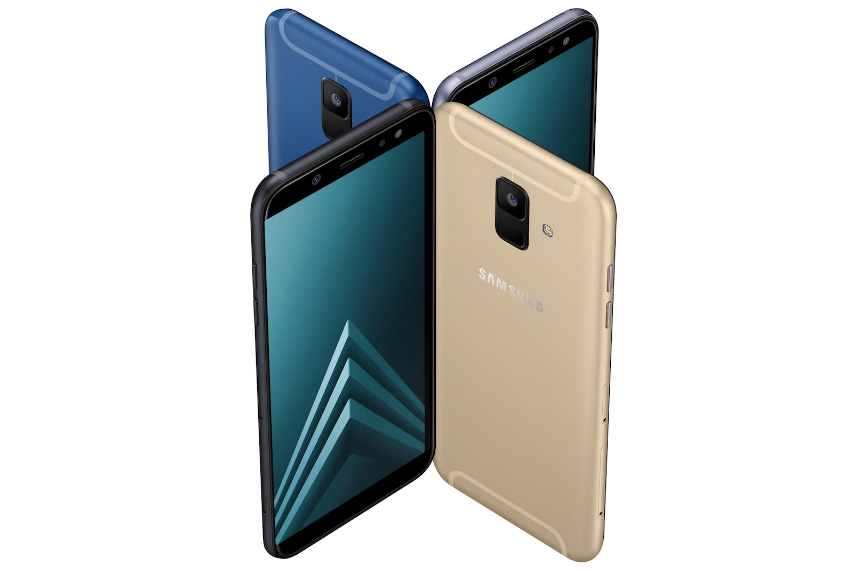 Both sport a 5.6-inch flat Infinity Display; a centre-mounted rear-facing camera with a fingerprint reader nestled beneath it; a USB Type-C and 3.5mm headphone port on the bottom; a lone power button on the right and a volume rocker on the left.

There is another notable difference, however. The Galaxy A6 has a 16MP front-facing shooter armed with an LED flash, while the Galaxy A8 is equipped with a dual front camera (16MP + 8MP) – though it’s notably missing an LED flash. 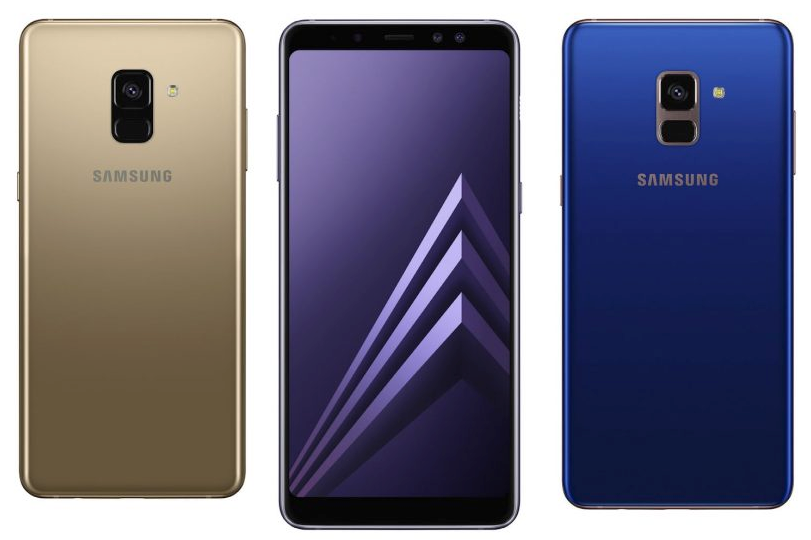 Samsung Galaxy A6 vs Galaxy A8 Specs: Which handset is more powerful?

It should come as no surprise to hear that the Galaxy A8 is the more powerful out of the two, with its Exynos 7885 CPU and 4GB of RAM. The Galaxy A6, on the other hand, comes with an Exynos 7870 CPU and 3GB of RAM as standard.

The Galaxy A6 ships running Android 8.0 Oreo, the latest flavour of Android, out of the box whereas the Galaxy A8 comes with Android 7.0 Nougat  – though Oreo can be installed on the device by way of an OTA.

Here’s a full breakdown of the internal differences between the Galaxy A6 and the Galaxy A8:

Design: The Galaxy A6 (2018) is near-identical to the Galaxy A8 (2018), with the main differences being that it features an aluminium build, instead of glass, and has a single-sensor front-facing camera, complete with an LED flash.

Specs: The Galaxy A8 (2018) is a little bit more powerful than the Galaxy A6 (2018), thanks to its more modern powerful and larger amount of RAM on the base 32GB variant. It also comes with a later version of Android out of the box.

Are you planning on picking up the Samsung Galaxy A6 (2018)? Let us know over on Facebook or Twitter @TrustedReviews.