Chinese mobile manufacturer Oppo is one of the companies at the forefront of smartphone innovation, but until now Brits have had to admire its groundbreaking designs from afar.

Now, the company has announced it will be bringing its handsets to the UK, starting with the mid-range RX17, which was announced last year.

Its arrival will be marked with a UK launch event on January 29, where the price and release date for the Opp0 RX17 will be officially announced.

Many Brits will be familiar with Oppo due to the eye-catching Find X, which offers a full screen design with slide-up cameras, a 93.8% screen to body ratio and 3D facial recognition skills.

The company has also become known, due to its association with OnePlus, with the pair owned by the same parent company.

The front-facing camera sits within a teardrop notch and offers 25-megapixel shots, while the rear cameras are 12-megapixels and 20-megapixel respectively. The RX17 also offers a 3,700mAh battery with fast charging support, dual-SIM, USB-C, Bluetooth 5.0 and an in-display fingerprint sensor. 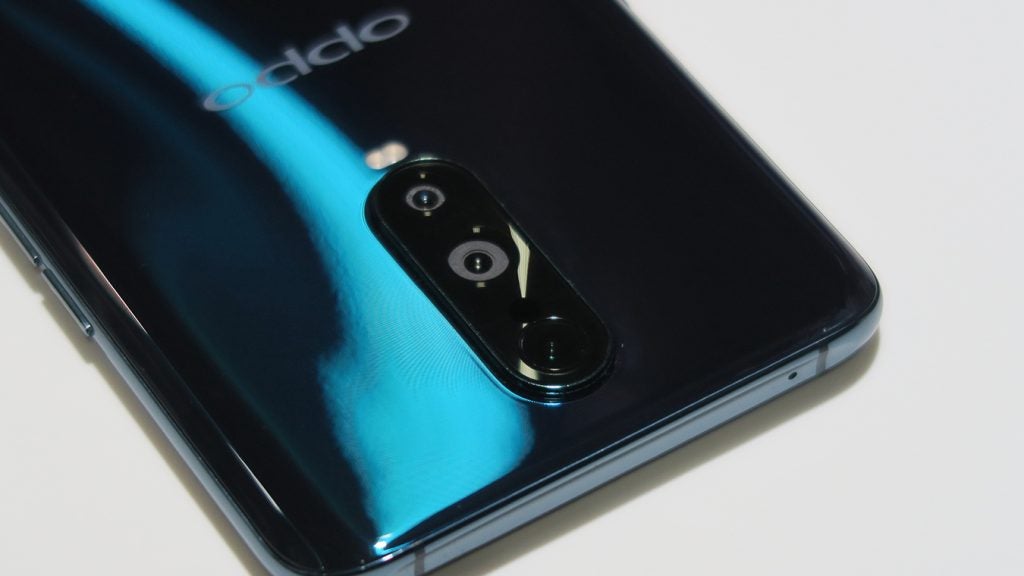 The announcement of a UK launch comes shortly after Chinese rival Xiaomi began selling its wares in the UK market. Oppo is the 5th largest phone manufacturer in the world, currently trailing Xiaomi, which sits in 4th place.

A launch in the UK and in other territories is likely to further erode the gap between Oppo and the smartphone top dogs.

Are you excited to see Oppo phones arrive in the UK? Let us know @TrustedReviews on that there Twitter.