Microsoft has officially released Office 2019 for Windows and Mac with availability for all promised within the next few weeks.

In its announcement on Monday, Microsoft seemed somewhat reluctant to be rolling out the update by clearly stating Office 365 is the best and most affordable option. It also says Office 2019 is explicitly for those “who aren’t ready for the cloud.”

Indeed, as it’s exceptionally keen to point out, all of the enhancements in Office 2019 have been offered to Office 365 ProPlus subscribers over the last three years. It says Office 2019 is a one-time release that won’t receive further updates.

Microsoft doesn’t dwell too much in terms of the new features Office 2019 delivers, but says it will ‘help users create amazing content in less time.’ 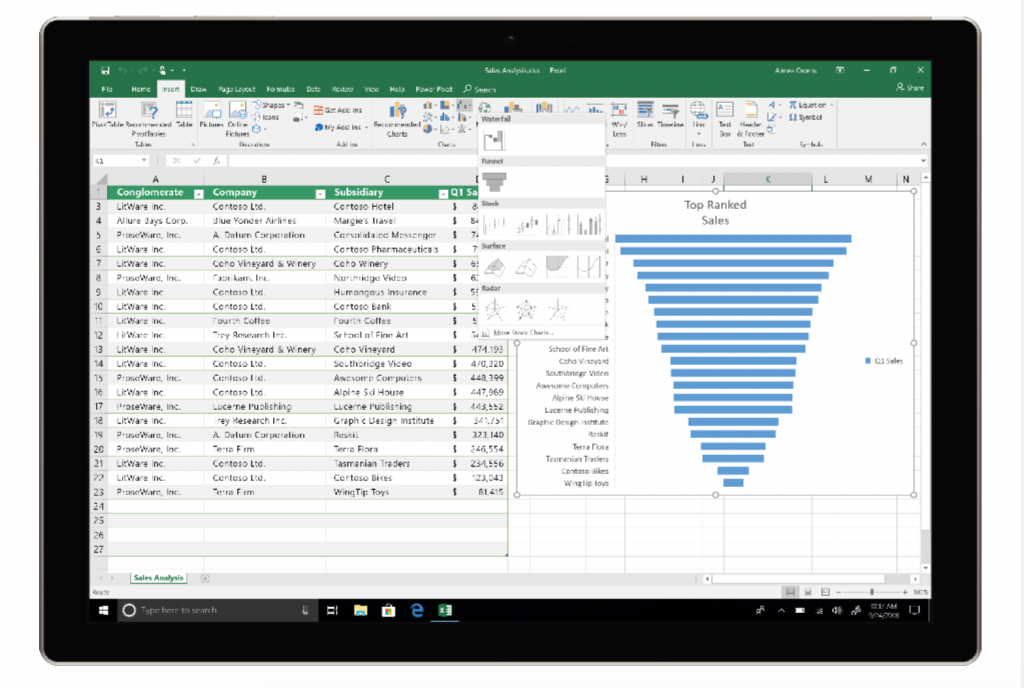 Despite plugging Office 365 throughout its announcement post, Microsoft has confirmed this won’t be the last on-premises version of Office.

The firm says: “Office 2019 is a valuable update for customers who aren’t yet ready for the cloud. And each time we release a new on-premises version of Office, customers ask us if this will be our last. We’re pleased to confirm that we’re committed to another on-premises release in the future.

“While the cloud offers real benefits in productivity, security, and total cost of ownership, we recognise that each customer is at a different point in their adoption of cloud services. We see the on-premises version of Office as an important part of our commitment to give customers the flexibility they need to move to the cloud at their own pace.”

Will you be grabbing Office 2019 for Mac or Windows? Or are you taking Microsoft’s advice and heading to the cloud? Drop us a line @TrustedReviews on Twitter