A number of exciting announcements were made at the Intel CES 2021 conference this year, as Intel looks to deal a hammer blow to AMD’s processor ambitions.

Intel held a news conference dedicated to computing innovations, as it revealed its upcoming plans for mobile and desktop processors.

We’ve rounded up the most impressive announcements of the Intel CES 2021 conference right here, so check them all out below: 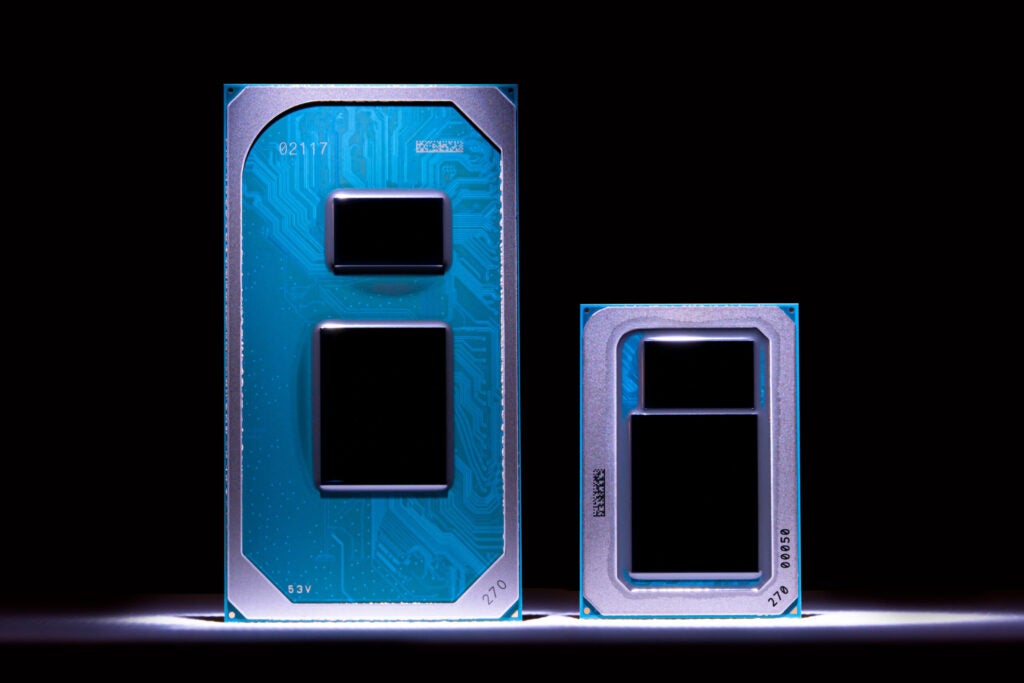 Intel’s reveal of 11th Generation Intel Core H35 Series processors was arguably the biggest surprise of the conference. These new chips are built specifically for ultra-portable gaming laptops, fitting inside laptops as thin as 16mm.

Translate that into gaming performance, and Intel reckons you’ll be able to hit 70+ frames per second (in 1080p) for games such as Destiny 2, Valorant and League of Legends when accompanied with a high-end GPU. Intel even suggests it will be capable of powering 4K gameplay.

Intel did however clarify that the new H35 processors are aimed at those who want the perfect balance between gaming performance and portability, with those looking for the ultimate gaming laptop better off waiting for the 8-core 11th Gen Intel Core processors set for launch in the first quarter of 2021.

Rather than focusing solely on gamers, Intel also provided some exciting news for those looking for business-orientated laptops as it launched its 11th Gen Intel vPro mobile processor lineup.

The built-in Intel Hardware Shield, according to Intel, is the “world’s most comprehensive security deep in hardware for business” helping to protect your machine from hackers and malware.

More than 60 new laptops featuring the new vPro processors will launch in 2021, so if you’re looking for a new security-tight laptop there should be plenty to choose from. 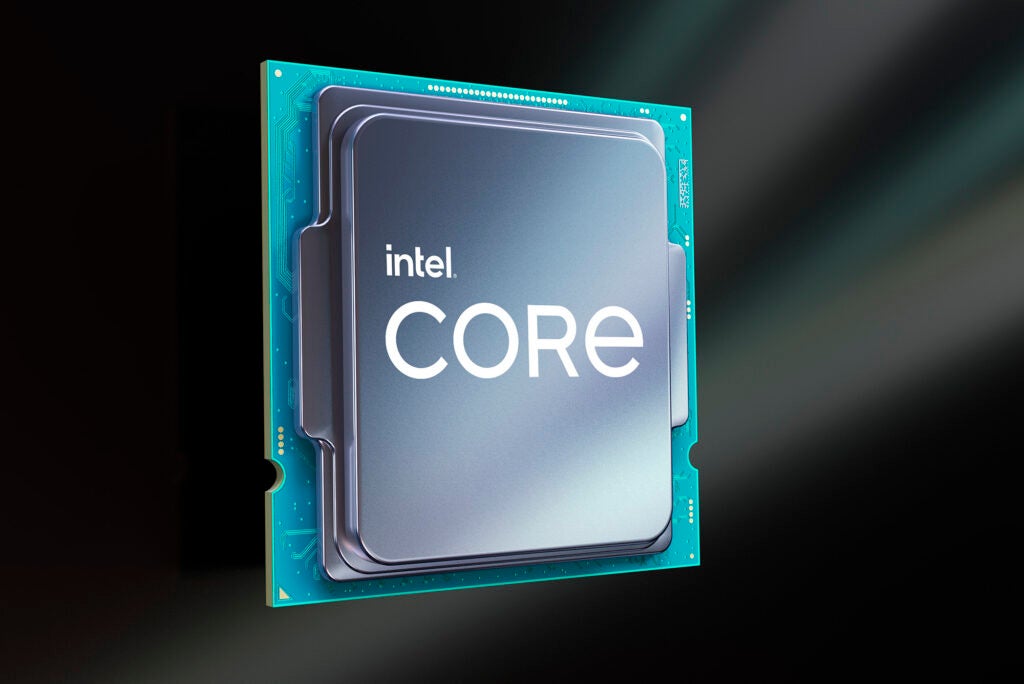 The Intel Core i9-11900K is confirmed to be the most powerful processor of the range, although Intel didn’t offer any specs during the presentation.

Intel confirmed the Rocket Lake processors will arrive in the first quarter of 2021, as the company looks to elevate its gaming performance once again.

Intel also provided a minor sneak peek at Intel Alder Lake, which will become “Intel’s most power-scalable system-on-chip” once it launches in the second half of 2021.

Alder Lake will be made up of both high-performance cores and high-efficiency cores. This will also be the very first Intel processor to use the enhanced version of 10nm SuperFin architecture, and so could even offer a glimpse of what future desktop and mobile processors could offer.