If you’re trying to spend less time on social media, Facebook is doing its bit to help, with widespread outages reported around the globe.

Facebook says it is experiencing issues within its family of apps on Wednesday evening, meaning some Instagram and Messenger users are also unable to access those services.

Reports have suggested access to the Messenger desktop service has been hit, while Instagram posts, stories and direct messages have also been out of action.

The main Facebook site and app are experiencing issues with ad purchases and, while that won’t bother most users, it’s a sign of how wide reaching the issues are. 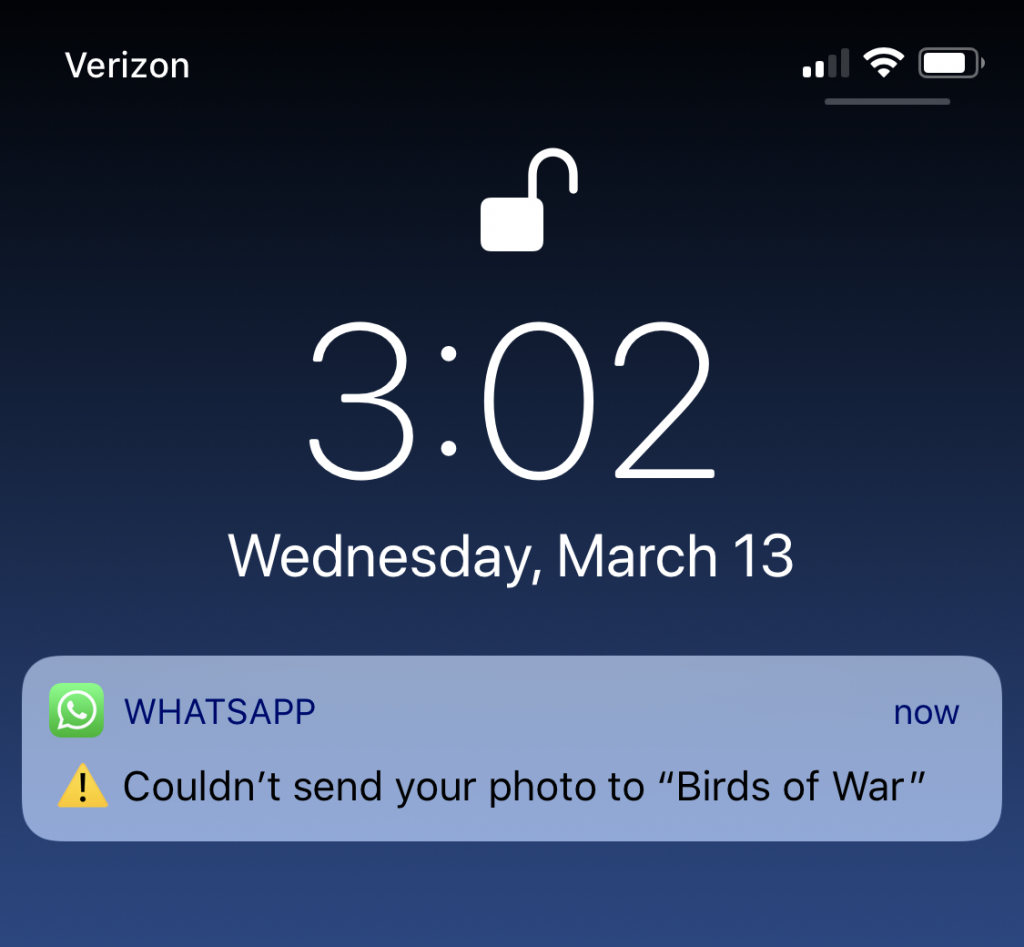 Here at Trusted Reviews, we can’t get the Facebook homepage to load, and we’re having trouble sending WhatsApp images (texts are ok). Instagram and Messenger both seem to be fine at the time of writing.

The Down Detector website shows widespread issues in North and South America as well as mainland Europe and India.

The company hasn’t said what has caused the issue yet, but promised the outage isn’t related to a DDoS (denial of service) attack, as some had speculated. The company said it is trying to resolve the issue as soon as possible.

In a later tweet, the firm added: “We’re focused on working to resolve the issue as soon as possible, but can confirm that the issue is not related to a DDoS attack.”

Cue Twitter being riddled with loads of unfunny “what am I going to do while Facebook is down,” related GIFS.

This is a developing story. We’ll keep you posted when Facebook addresses the outage.