BioWare has added a whole load of new Dragon Age: Inquisition screenshots to the official website along with the first character progression details.

Although some of the screenshots appear to be from the latest Dragon Age: Inquisition trailer, the majority are brand new, never seen before snaps from the game.

You might spot some familiar faces from previous games, including Morrigan and Varric, but there’s a lot of new stuff to spot in the over two dozen new screenshots scattered around the official website.

The basic level classes are Warrior Mage and Rogue, but these evolve into a choice of three specialisations. So far, we only have one of each specialist class for each basic class, which are outlined below.

Not only does each of these specialist classes come with a unique set of abilities, special moves and weapons, but you’ll also see “class-reactive story content”. 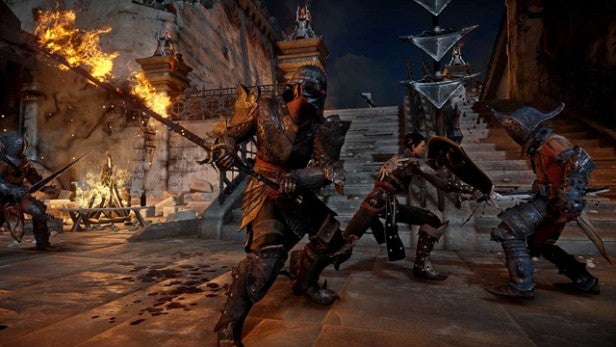 Warrior – “Battle-hardened and masters of close combat, warriors are pivotal to any group entering battle. AS front-line fighters, they absorb the brunt of opponent attacks, steal enemy focus, and create an opening for deadly ranged assaults from other classes. While some warriors prefer visceral, sweeping damage, many are silverite-clad bulwarks, weathering any blows they don’t deflect with their shields.”

Warrior Specialisation: Champion – “Champions are defenders and protectors, and when a warrior trains in the champion’s tradition, he or she becomes unstoppable. Champions use their armour, weapon and awareness to shrug off incoming attacks while holding critical positions on the battlefield and protecting allies in the process.” 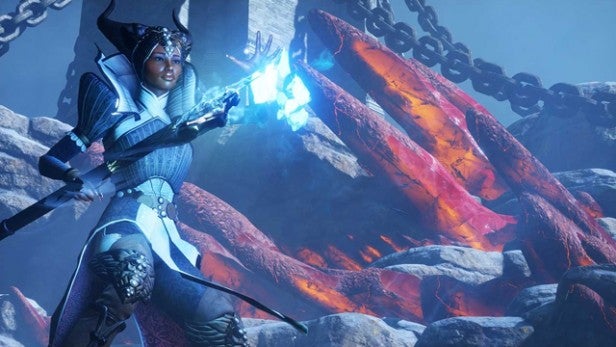 Mage – “Those who can tap into the raw energy of the Fade and block the whispering temptations of demons are truly exceptional. When they turn that mental focus onto the field of war, they can be truly terrifying opponents. Rains of fire, walls of ice, or even the ability to heal allies make up a mage’s toolkit. Most employ considerable skills rendering foes not only weakened, but also vulnerable to physical attacks, setting up opportunities for their teammates to exploit.”

Mage Specialisation: Knight Enchanter – “Among the Circles of Magi, only a few mages have the strength of will necessary to focus their energy inward. Wrapped in protective magics and wielding blades of arcane force, the Knight Enchanters are rare, but inspiring sights as they lead the charge into enemy ranks.” 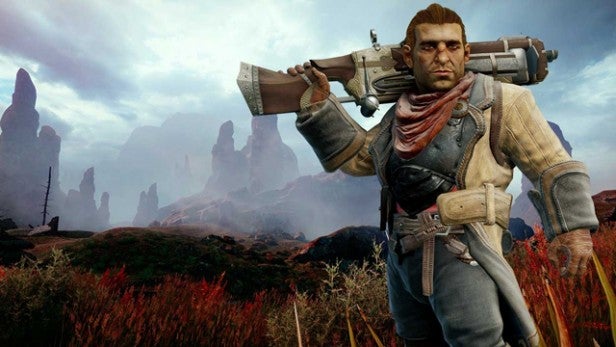 Rogue – “Armed with bows, daggers, and any number of dirty tricks, the rogue’s primary focus is damage: tearing foes down one at a time with systematic efficiency. Rogues commonly use a mixture of stealth and mobility to reach positions of advantage, be it a sniper’s perch away from enemy blades or behind an unsuspecting mage. Deadly and resourceful, rogues can tip the balance of any strategic assault.”

Rogue Specialisation: Artificer – “Intricate mechanisms are the core of the artificer’s craft: Deadly traps; Distracting contraptions; Marvels of engineering turned to deadly purpose. If an artificer is standing at the far end of a seemingly innocuous stretch of the battlefield, you should find another path. If he or she is smiling? Best just to hope your affairs are in order.” 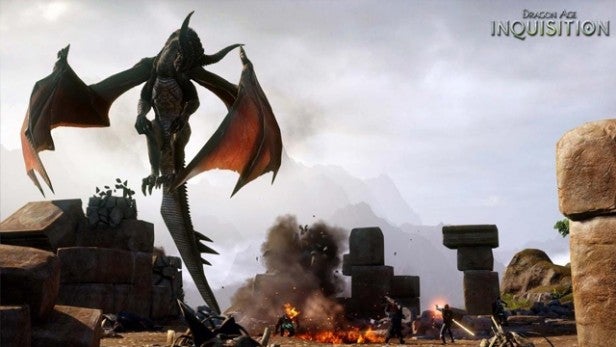 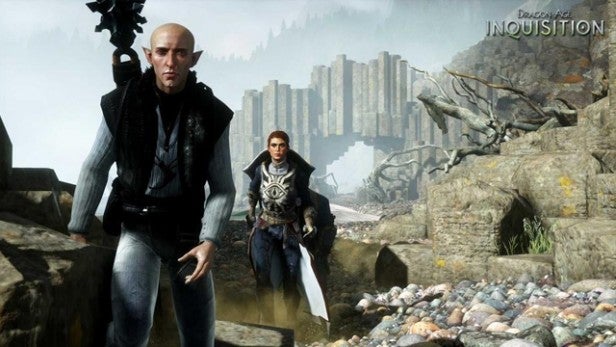 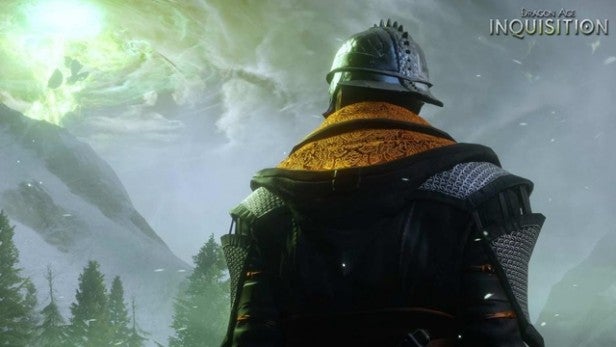 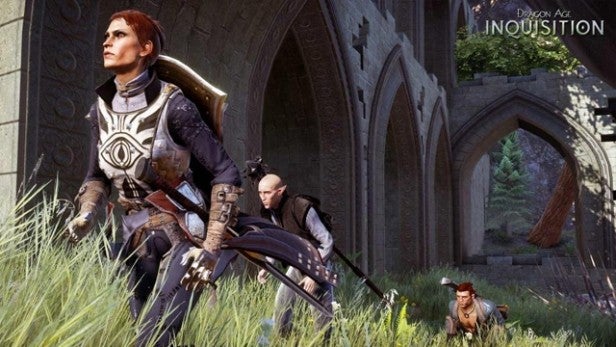 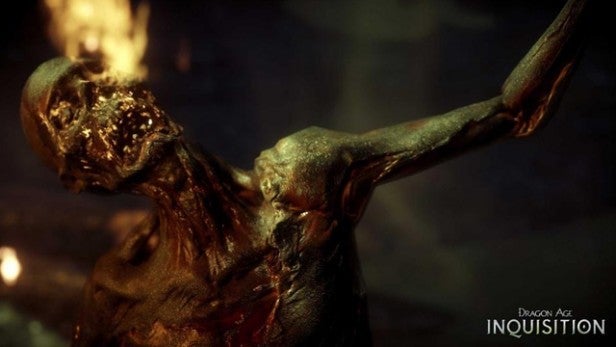 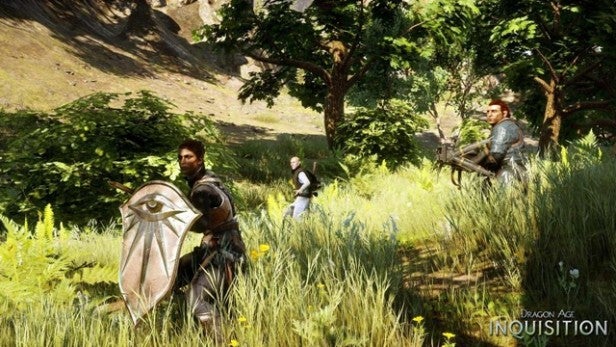