BMW has launched the next generation of the BMW X3, the company’s luxury SUV range, revamping the design and introducing a new performance version of the car.

BMW launched the X3 back in 2003 in a bid to capitalise on the growing interest in SUVs, and saw enough success to warrant a second version that debuted in 2010. Another seven years later and BMW is now launching the third-generation BMW X3, at a time when SUV sales are through the roof and showing no signs of slowing. 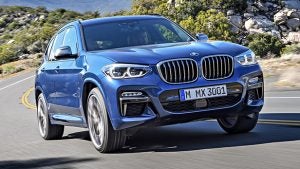 According to BMW, the new third-generation BMW X3 has shed around 55kg of weight, and now features more aggressive exterior styling and an updating cabin. BMW describes the chassis redesign as “more muscular and balanced”, noting that there’s now a longer wheelbase and bonnet, an extremely short front overhang, and new horizontal fog lamps – rather than the old model’s rounded lights.

Inside the vehicle, you’re getting a lot more storage for your buck. The door pockets can hold one-litre bottles, and there’s a newly enlarged storage area in the centre console. BMW has added an adaptive fastening system in the boot for stowing larger items, and the rear-seat backrests can fold down electronically just by pressing a button. By doing so, you open the rear cargo capacity from 550 litres to an incredible 1600 litres. 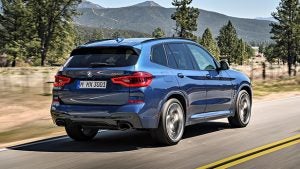 As far as raw performance goes, not much has changed in the 2018 model, save for an improved eight-speed transmission and BMW’s xDrive intelligent all-wheel drive system. There are several engine options, including a four-cylinder diesel engine, a straight-six diesel option, and a new power plant in the BMW X3 M40i performance version.

This new X3 M40i edition is BMW’s crowning jewel as far as the new-generation X3 range goes, promising an ‘M Performance’ six-cylinder in-line engine that offers 360-horsepower and a 0-100km/h time of just 4.8 seconds – not bad for an SUV. Better still, the performance variant has a a lofty top speed of 250km/h, which works out at about 155mph.

We know that the BMW X3 will hit dealerships in autumn this year, but we don’t have specific pricing or release details just yet. We do, however, have a load of images, which you’ll find below: 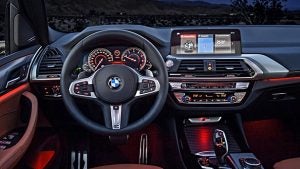 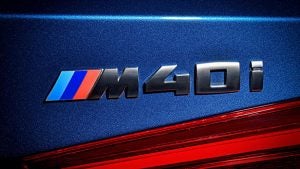 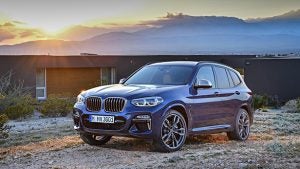 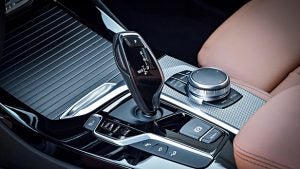 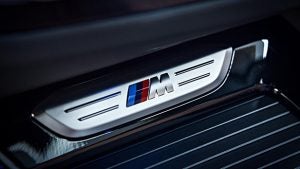 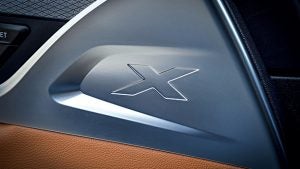 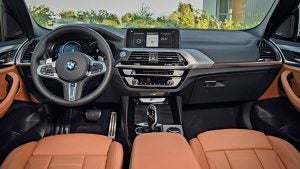 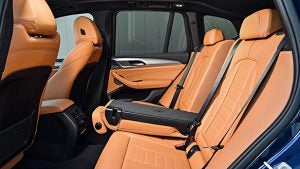 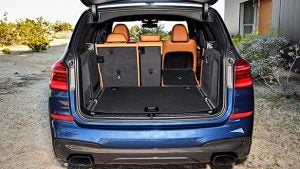 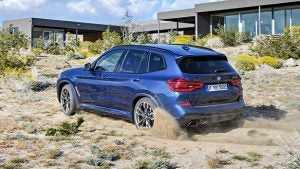 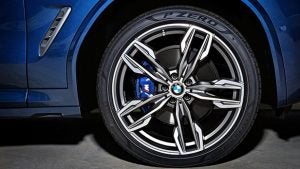 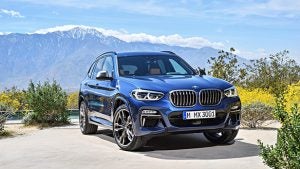 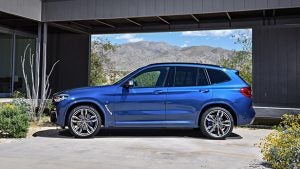 Tell us what you think of the 2018 BMW X3 in the comments below.