TCL has just unveiled the next phone it’s making under the once iconic BlackBerry banner. The BlackBerry Key2 is a keyboard-toting Android phone that’ll serve as a direct replacement to the KeyOne from 2017.

The KeyOne was a departure from the TCL-branded Blackberry phones in that it ditched the full touchscreen format and harked back to BB’s glory days with a proper physical QWERTY keyboard.

But what’s new this time around? Let’s compare the KeyOne and Key2 to see what has changed.

While the biggest differences with this phone sits with the design and updates to the keyboard, there’s still plenty that’s new when you delve beneath the surface. 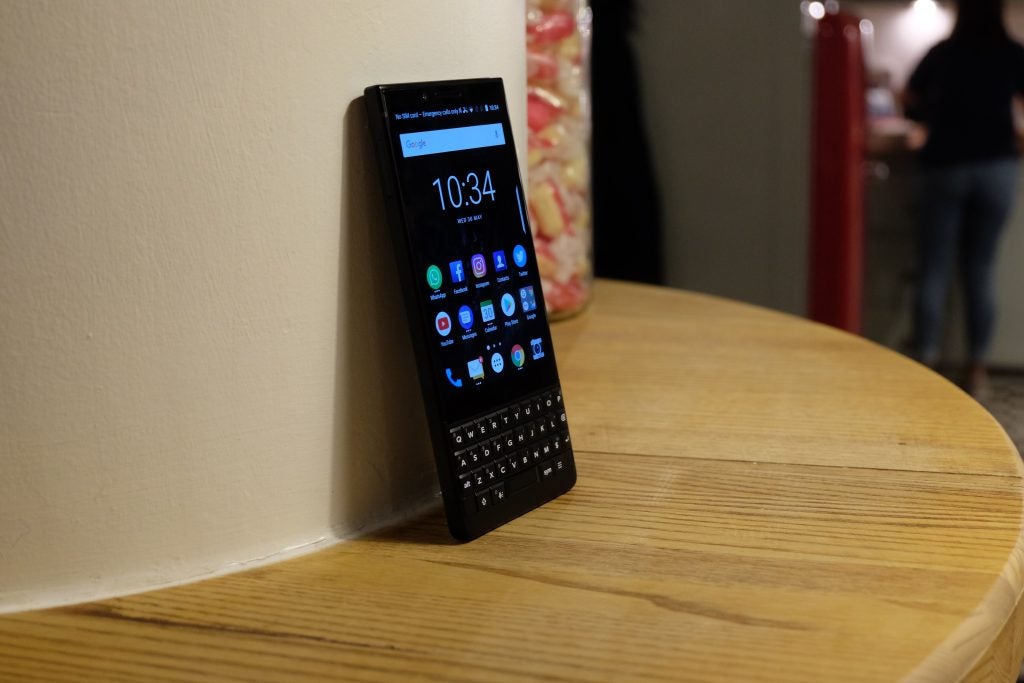 Take the internals for instance: the chip powering the phone has been updated from a Snapdragon 625 to the newer 660, while the RAM has jumped from 3GB to 6GB. One of our biggest issues with the KeyOne was the often sluggishness of the device, so these two upgrades will hopefully fix that.

While the KeyOne started with 64GB storage, you’ll be able to pick up the Key2 with either 64GB or 128GB. If that’s not enough, dual-sim versions are available too.

The size of the screen has stayed at 4.5 inches, but it has been shunted up the device to slim down the bezel and give it a more modern feel.

On the back the cameras have seen a sizeable upgrade. Rather than sticking to the standard single 12-megapixel camera, the Key2 has two sensors on the back. The main one still acts as your primary sensor, with the secondary 12MP camera there to aid zooming and portrait mode. BlackBerry said it has also improved white balance and focussing when compared to the older model. One area that seems fairly similar is the front-facing 8MP camera.

The KeyOne won over many with its exceptional battery life, and considering the Key2 has the same sized 3500mAh cell we’d hope it’d have similar endurance. 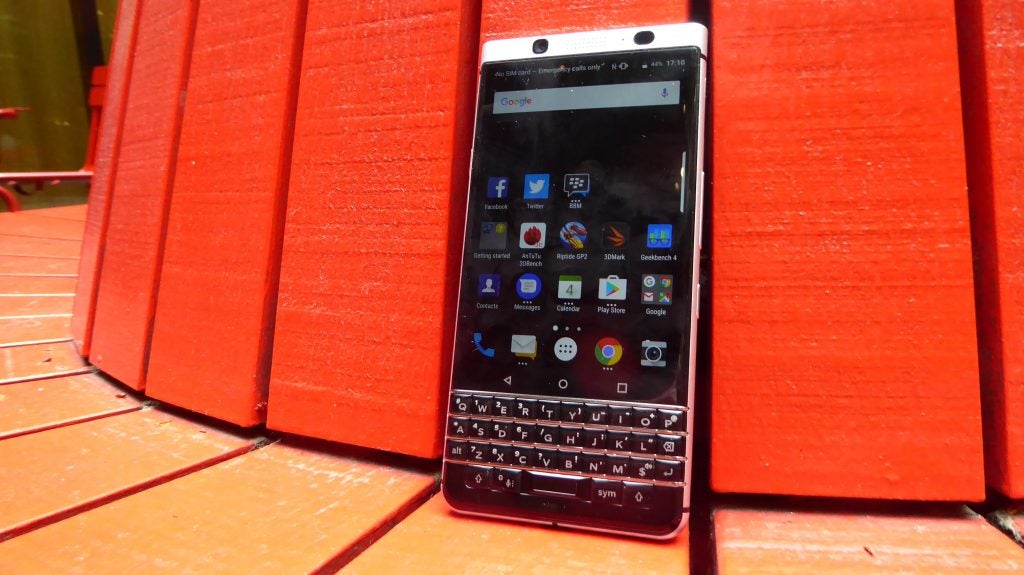 The KeyOne was a chunky phone, but the Key2 slims and lightens the whole product. The sides are less rounded and it feels a lot less metallic. It just feels like a much more manageable product.

There are big changes to the keyboard: keys are 20% larger, the covering is now much more matte rather than heavily glossy and it just feels nicer to type on. You’ve still got the fingerprint scanner tucked inside the space-bar and the whole pad acts as a touch-sensitive pad for navigating around.

There’s also a new button on the keyboard, which BlackBerry is dubbing the speed key. Press a combination of this and a letter key and you can easily jump between apps. For instance, if you set the ‘S’ key to open Spotify then pressing the speed key followed by ‘S’ will open the app. You can set a different shortcut to each key, so if you frequent Maps, Instagram, Twitter and Gmail you can jump between all these without going back to the homescreen. 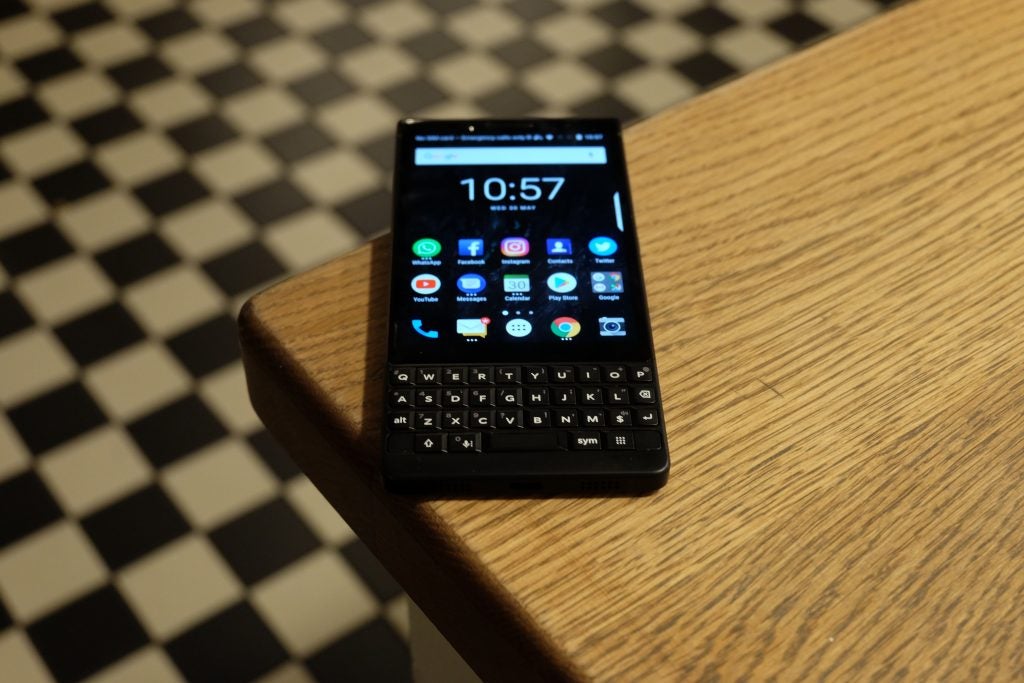 You’ve still got the headphone jack on the top, USB-C port on the bottom and, like the KeyOne, the Key2 lacks any kind of water resistance. Considering how hard it must be to make the keyboard IP-rated, we can kind of forgive them that, though.

The Key2 will retail in the UK for £579, a slight increase on the £499 starting price of the KeyOne. At least you get double the storage.

While there’s nothing groundbreakingly different with the Key2, it does still update many characteristics of the older device.

It feels slimmer and lighter, has better optics and a bigger keyboard. It’s a much more refined device but nonetheless, it’s unlikely to appeal to those who weren’t enamoured with the KeyOne in the first place.